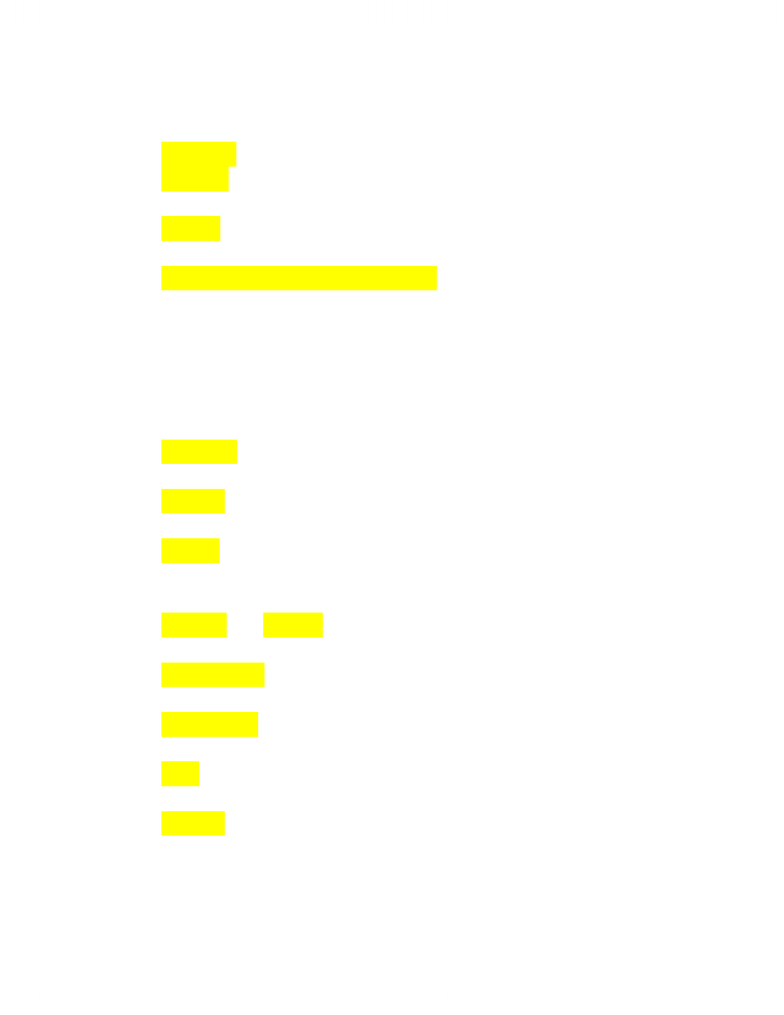 Chapter 1:
- Psychology is the study of mind and behavior
- The mind refers to our private inner experiences, the flowing stream
of consciousness that is made of perceptions, thoughts and memories
- Behavior refers to observant actions of human beings and non-human
beings, the things we do in the world, by ourselves or with others
- Functional magnetic resonance imaging (FMRI) allows scientists to
“scan a brain” and sees which parts are active when a person reads
a word, sees a face, learns a new skill or remembers a personal
experience
- Psychological processes are said to be adaptive, which means they
promote the welfare and reproduction of organisms that engage in
those processes
- Perception allows us to recognize our families, see predators before
they see us, and avoid stumbling onto incoming traffic
- Language allows us to organize our thoughts and communicate with
others
- Memory allows us to avoid solving the same problems over again
every time we encounter them to others, which enables us to form
social bonds
- Emotions are adaptive because they function as signals that tell us
when we are putting ourselves in harms way
- Structuralisms tried to analyze the mind by breaking it down into
its basic components
- Functionalists focused on mental abilities allowing people to adapt to
their environments
- Plato argued in favor of nativism, which maintains that certain kinds
of knowledge are innate or inborn.
- Aristotle believed a child’s mind is a blank on which experiences were
written and he argued for philosophical empiricism which holds that
“all knowledge is acquired through experience”
Unlock document 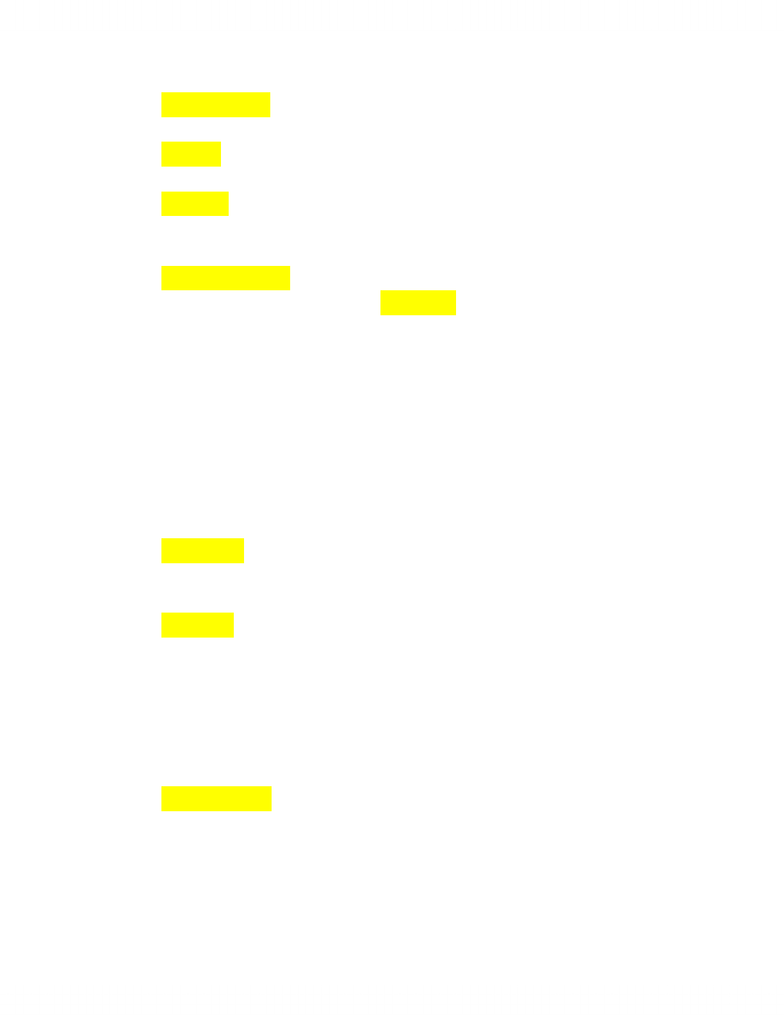 - Rene Descartes argued that body and mind are fundamentally
different things (body is material and the mind is immaterial)
- Dualism: how mental activity can reconcile and coordinate with
physical behavior
- Descartes suggested that the mind influences the body through a
tiny structure near the bottom of the brain known as the pineal
gland.
- Franz Joseph Gall went for beyond his evidence to develop a
physiological theory known as phrenology, which held that, specific
and mental abilities and characteristics, ranging from memory to the
capacity for happiness, are localized in specific regions of the brain.
- In the 19th century many people accept Descartes idea that the
mind is separate from, but interacts with the brain and the body
- Broca and flourens were the first to demonstrate that the mind is
grounded in a material substance; namely the brain. Their work
jumpstarted the scientific investigation of mental process.
- Germany scientists were trained in the field of physiology which is
the study of biological processes, especially in the human body
- Physiologist developed methods that allowed them to measure such
things as the speed of nerve impulses, and some of them had begun
to use these methods to measure mental abilities
- Helmholtz had developed a method that measures the speed of
nerve in a frogs leg, which he then adapted to the study of human
beings
- He trained humans to respond when he applied a stimulus which is a
sensory input from the environment
- He then recorded the participants reaction time or the amount of
time taken to respond to a stimulus, after applying the stimulus
- Wilhelm Wundt believed that scientific psychology should focus on
analyzing consciousness, which is a persons subjective experience of
the world and mind that chemists try to understand the structure
of matter by breaking down natural substances into elements
Unlock document 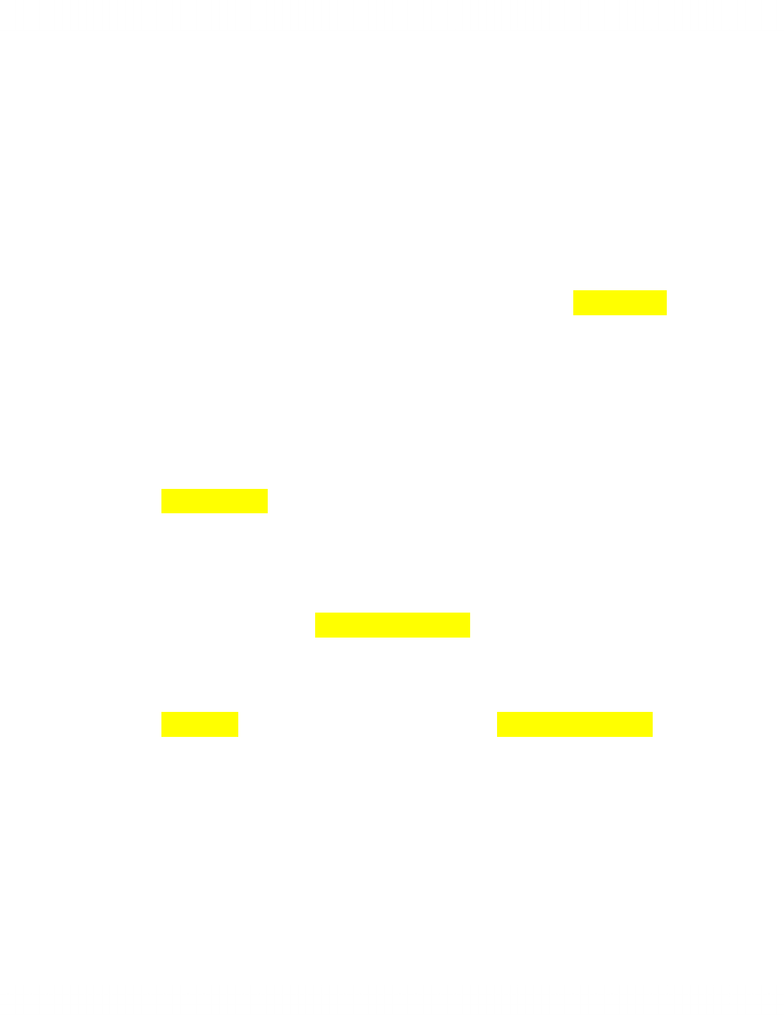