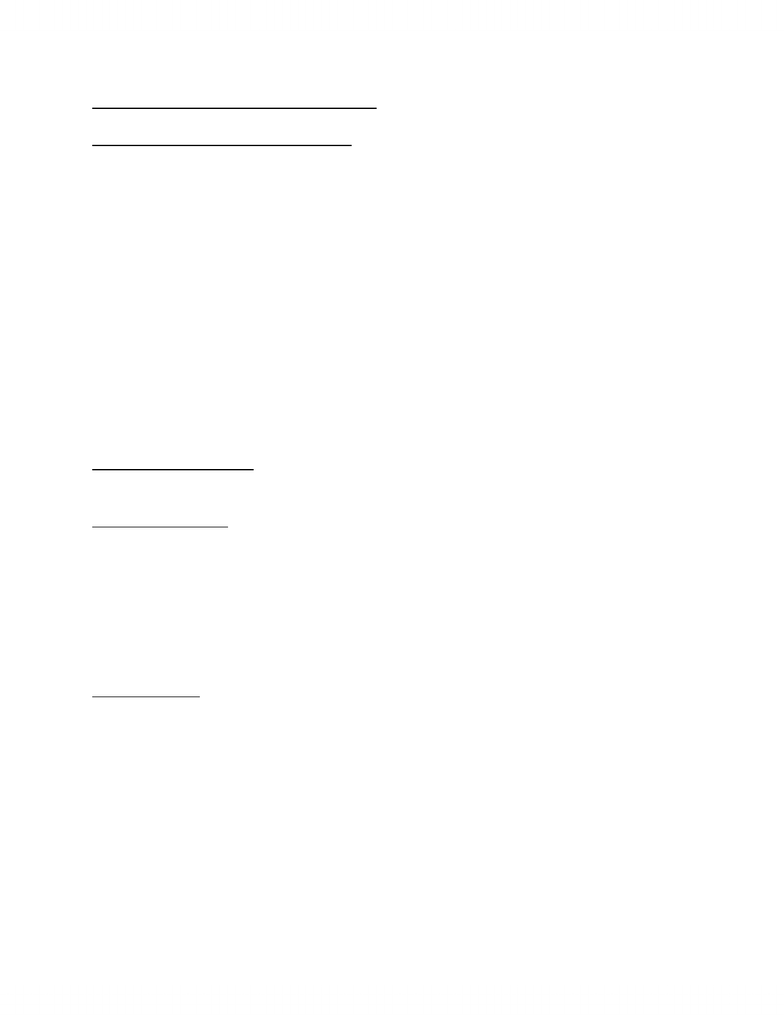 Chapter 3: Evolution, Heredity and Behaviour
The Development of Evolutionary Theory
-organisms originate and become adapted to their environment by biological means
-biological evolution changes in genetic and physical characteristics of a population or a group
of organisms over time
-adaptive significance effectiveness in aiding the organism to adapt to changing environmental
conditions
-ultimate causes (past environmental conditions)
events and conditions that over successive generations, have slowly shaped the behaviour of
our species
-proximate causes (immediate environment)
immediate environmental variables that affect behaviour
-evolutionary psychology an organism’s evolutionary history contributes to the development
of behaviour patterns and cognitive strategies related to reproduction and survival during its
lifetime
-culture sum of socially transmitted knowledge, customs and behaviour pattern common to a
particular group of people
The Voyage of the Beagle
-essentialism all living things belong to a fixed class, an essence that characterizes it alone
The Origin of Species
-artificial selection particular animals are deliberately mated to produce offspring that possess
especially desirable characteristics
-natural selection consequence of organisms that reproduce differentially
-in a population, some members of a species produce more offspring than others
-animal that possesses a characteristic that helps it to survive or adapt to changes in its
environment is likely to live longer and to produce more offspring than are animal that do not
have this characteristic
Natural Selection
-Evolution traced to four insights
1) Species are not fixed, but change over time
2) Evolution is a branching process, all species descend from a single common ancestor
3) Evolution is continuous with gradual changes
4) based on natural selection
-individuals show variability in heritable behavioural and physical characteristics
-capacity of environment to sustain a population of any species is limited, produce competition
-individual with characteristics that compete better are more likely to survive and reproduce
-characteristics are heritable, would likely to appear in next generation
-reproductive success is ability to produce offspring
www.notesolution.com 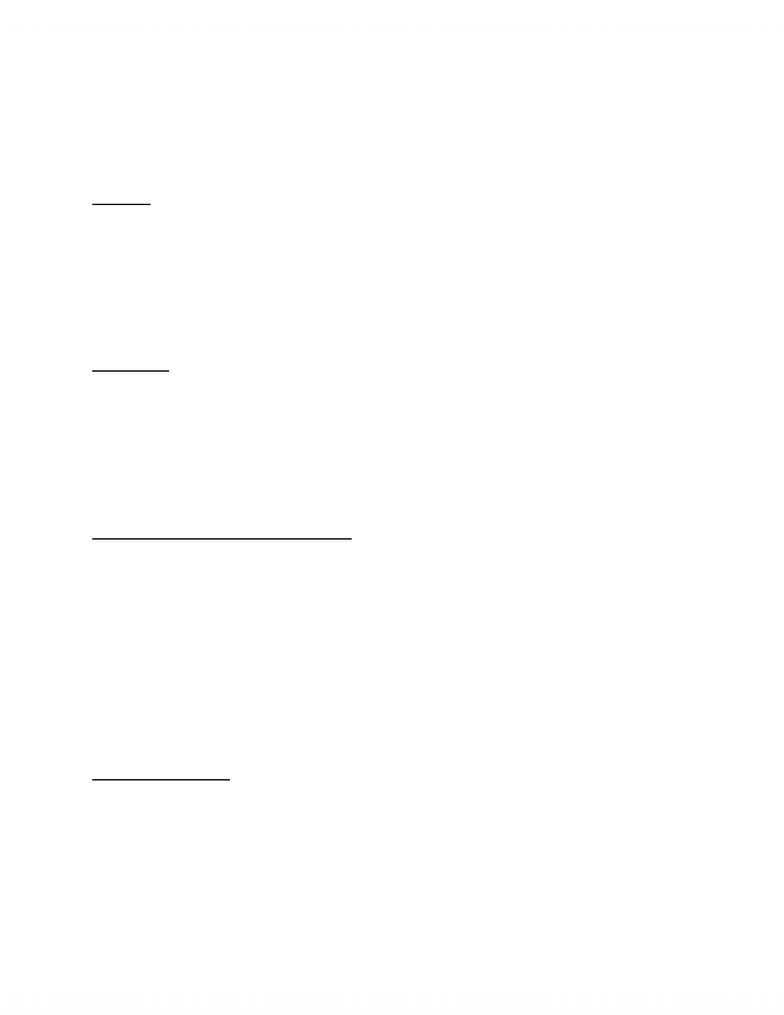 number of viable offspring it produces relative to the number of viable offspring produced by
other members of the same species
-survival of the fittest does not mean survival of the most physically fit or strongest
factor of physical strength is less than reproductive success
Variation
-variation is differences among members of a species, including physiology and behaviour
-genotype is genetic makeup
-phenotype is physical characteristic and behaviour
-genotype determines how much the environment can influence an organism’s development and
behaviour
1) evolution occurs over the long run, natural selection produces changes in short run
2) phenotypic variation produce selective advantages that affect survival
Competition
-competition within the species for food, mates and territory
-competition between species, do not compete for mates
-competition for other resources indirectly influences reproductive success because the ability to
find and court a suitable mate depends on the ability to stake out and defend a territory that has
an adequate food supply
-overtime, competition for food and other resources will allow only the best-adapted phenotypes
and their corresponding genotypes to survive evolutionary change
The Development of Evolutionary Theory
-proximate causes of behaviour are how animals adapt to environmental changes through
learning
-ultimate causes of behaviour are historical events and conditions in the evolution of a species
that have shaped its behaviour
-evolutionary psychology is how evolution and genetic variables influence adaptive behaviour
-natural selection is the tendency of some members of a species to produce more offspring than
other members do
-variation is members of species vary genetically, such that some possess specific traits to a
greater or lesser extent than other individuals do
-survival of the fittest is traits that give animal a competitive advantage over other, then animal is
also more likely to have a greater reproductive success
Heredity and Genetics
-genetics is structure and functions of genes
how they are transmitted from one generation to another
how they operate in populations
genetic makeup influences physical and behavioural characteristics
-heredity is the sum of traits and tendencies inherited from a person’s parents and other
biological ancestors
-Darwin did not know how adaptations were passed from parent to offspring
www.notesolution.com 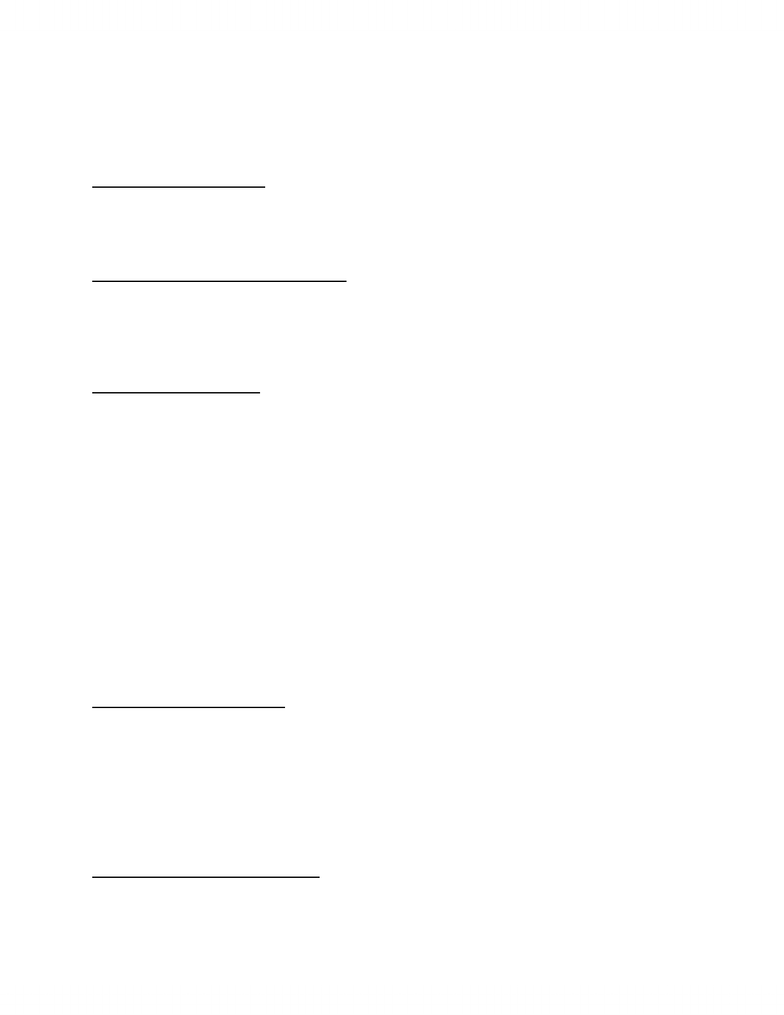 also why differences among offspring occurred
-Mendel crossbreeding studies with pea plant uncovered the basic principles of heredity
provide proximal and ultimate explanation for psychological process
Basic principles of Genetics
-Watson and Crick discovered DNA (strands of sugar and phosphate with nucleotide)
-genes is the location of a particular sequence of nucleotides along the DNA molecules
-genome is the total set of genetic material
Genes as “Recipes” for Protein Synthesis
-genes influence physical and behavioural development through protein synthesis
-how those structures function in response to environmental stimulation
-dopamine affects learning
-enzyme control cell’s structure and function
Chromosomes and Meiosis
-chromosomes are location of most genes, found in nucleus or mitochondria
-23 pairs of chromosome, 23 chromosomes from each parent
-22 pairs of chromosome, 2 DNA molecules are matching type
-sex chromosome include female X chromosomes, matching DNA and male, X and Y
chromosome
-male has one more DNA in their genome
-female has 24 DNA and male has 25 DNA
-autosomes are chromosomes that are not sex chromosomes
-sperm and ova contain one member of each chromosome pair
-some genetic information on one member has exchanged information with the other member
(crossing over)
-identical twins occurs when a fertilized ovum
-fraternal twins is when a woman produces two ova, both are fertilized by different sperm
-women’s cells contain only X chromosomes, ova contains a single X chromosome
-men contain X and Y chromosomes, half of the sperm produce X and half produces Y
Dominant and Recessive Traits
-allele is alternative forms of genes
-homozygous parents each contribute the same allele
-heterozygous parents contribute different alleles
-dominant trait is expressed in heterozygous alleles
-recessive trait is expressive in homozygous alleles
-genetic contribution is complex because protein synthesis is under polygenic control influenced
by many pairs of genes, not just a single pair
The Importance of Genetic Diversity
-genetic diversity is the result of sexual reproduction
-reproduce plants and tree through grafting is asexual reproduction
www.notesolution.com

Organisms originate and become adapted to their environment by biological means. Biological evolution changes in genetic and physical characteristics of a population or a group of organisms over time. Adaptive significance effectiveness in aiding the organism to adapt to changing environmental conditions. events and conditions that over successive generations, have slowly shaped the behaviour of our species. Evolutionary psychology an organism"s evolutionary history contributes to the development of behaviour patterns and cognitive strategies related to reproduction and survival during its lifetime. Culture sum of socially transmitted knowledge, customs and behaviour pattern common to a particular group of people. Essentialism all living things belong to a fixed class, an essence that characterizes it alone. Artificial selection particular animals are deliberately mated to produce offspring that possess especially desirable characteristics. Natural selection consequence of organisms that reproduce differentially. In a population, some members of a species produce more offspring than others.