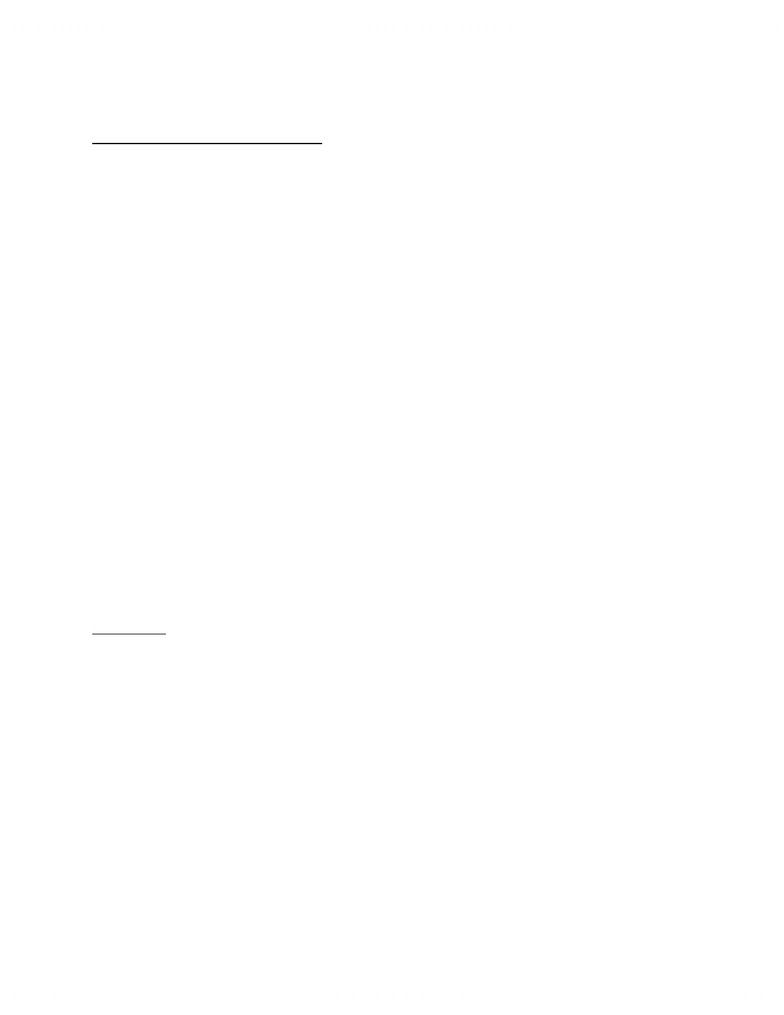 Chapter 10 Language
The Building Blocks of Language
What are the elements that make up spoken language?
•Language can be broken down into elements at several levels
•Ex. “the players talked to the fans”
The building blocks of the language are made of letters and this is
partly true because when we speaking the letters as building blocks we
are speaking about the written language
Not everyone can read and write but everyone can speak, we are
focusing on speaking language, the verbal language
•Sentence: The players talked to the fans
……
•this hierarchy consists of phrases (the player), words (the, player),
morphemes (play/er/s) and phonemes (pley/ar/z)
•Phonemes: the building block of spoken language, the smallest unit of sound
in language and they are not words, rather they are codes of how you
pronounce the word
•Morphemes: when phonemes combined to a bigger unit; they are the
smallest unit of meaning in language; ex. Player has 3 morphemes and each
has a meaning;
•Words: when morphemes comes together produce words
•Phrases: when words are arranged in an order such as ‘the player’ produce
phrases
•Sentence: when the phrases puts in an order with combining of other phrases
produce the sentence, ex. “the player talked to the fans”
Phonemes
•Are the smallest significant units of sound in language
•Linguistics called phonemes bilabial plosives
•Bilabial means that there are both lips involved in producing the phonemes;
plosives refers to the fact of explosion when producing the sound, ex. P and b
(s don’t involve plosives)
•P and b is different in one small characteristic, in the case of p, the voicing
start o.4, o.5 seconds earlier then b
•Alveolar fricatives: alveolar means when pronouncing s or z as we put our
tongue up to the lips and fricatives means the friction sound, such as s and z
when a friction is producing that sound.
•The difference between s and z is that we when can feel the vocal cord of z
when we pronouncing z, it is voiced and s is not voiced
•It takes energy, it starts with producing air pressure that send air out of my
mouth which comes from ours lungs
Unlock document 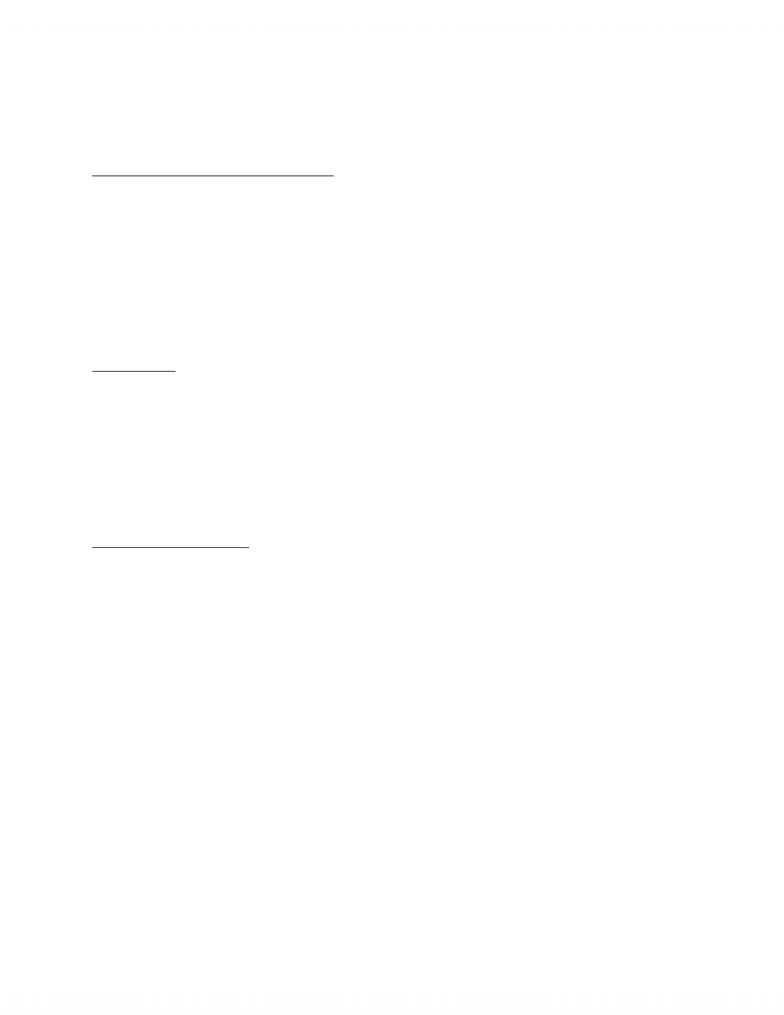 •This column of air contains sound waves, it is not the sound waves itself, and
the sound waves can travel farther and faster than the column of air can.
•As you speak, you will use vocal cords and vocal cords produce voicing
Interesting Facts about Phonemes
•There are 40 phonemes in English, yet only 26 letters to capture these
sounds. Some letters can stand for different phonemes. For example, o in
HOT and COLD
•The normal rate of speech is about 180 words per minute which is equivalent
to 14 phonemes per second.
•There are phonemes that exist in other language than in English language,
there are sounds that the English language don’t pronounce, roughly 40 in
languages
Morphemes
•Morphemes are the smallest units of sound that denote meaning in a
language
•As an example, the word “talked” has two morphemes, “talk” and the suffix
“ed”
•“players” are been made up of 3 morphemes, 1-play; er-tell you that it is a
person and s-means that there are several of the players
•It captures little bits fundamental elements of meaning
Lexicon or Vocabulary
•A lexical items is a root word in the vocabulary, words that we are familiar
with
•Most English speaking high school students have a vocabulary of over 60,000
words
•Most English speaking university students have a vocabulary of well over
120, 000 words
•The full size of the dictionary in a English dictionary is around 170,000words
•Vocabulary increase as age increase but memory decrease as we aging; the
vocabulary becomes our general knowledge which we don’t have to
remember, it is part of our brain, as well as wisdom will increase as we aging
and this well incorporate in our general knowledge
•Lexicon consists of content word and fraction word, the distinguishing of
the vocabulary is content word and function words
•Content word have meaning, they are none, verb, adjectives, adverbs, you
can look up in the dictionary
•Function words are the examples of the, to , kids learn content words first
and then function words
Unlock document 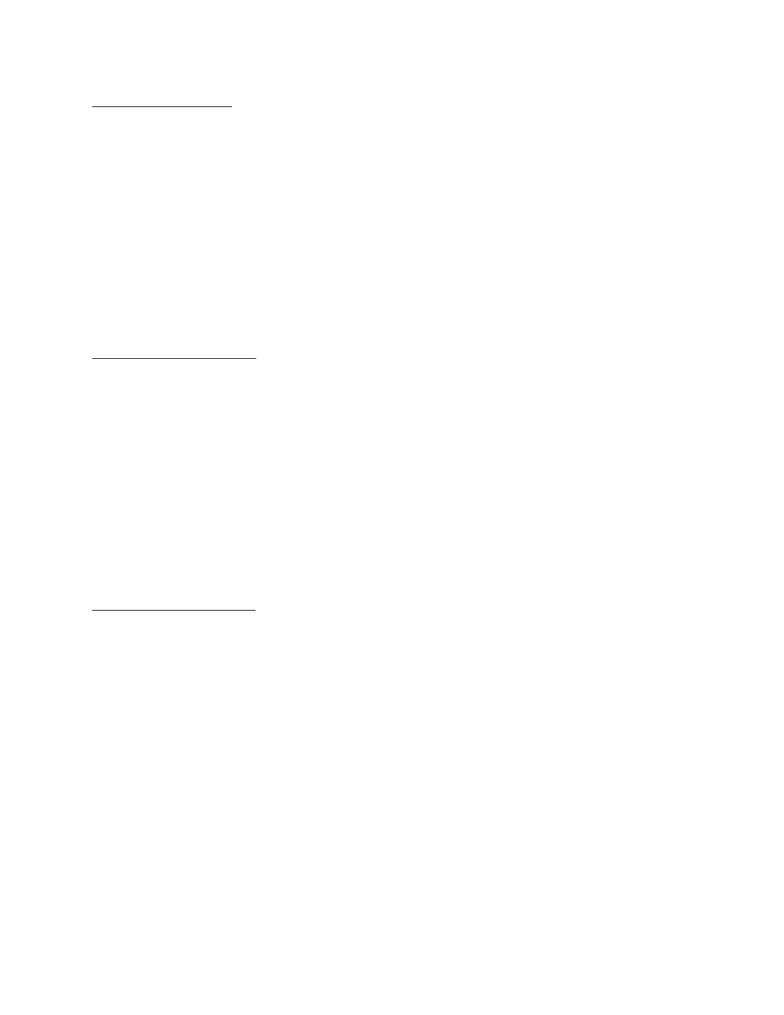 Syntax or Grammar
•The highest level of the language is syntax or grammar
•Sentence:
•Phrases:
•Syntax refers to the way users of a particular language put words together in
sentences
•Each language has rules of grammar: “the players to the fans talked” is
wrong
•The rules differ across languages. “John drives the car orange” sounds wrong
in English but that order of words is correct in French
•Syntax can be complex but where does it come from?
•Each language has rules of putting words together into sentence
Properties of Language
•The basic property of language:
 1st language is symbolic- words that stand as symbols for meaning and
concepts
Ex. Screen is a symbol, Canada is a symbol of Canada
2nd language has structure because it is governed by syntactic rules
Such as grammar, the proper way of putting language together
3rd Language is generative so that symbols can be combined in an
infinite number of ways
Ps: the meaning starts in mind and we put in our mouth as symbols
that gives the meaning that we intend to say
•Do this capacity is essential only to human?
Language and Humans
Language has been described as: “the last bastion of human uniqueness”
It is true that only humans possess the ability to:
•Use symbols to communicate
•Arrange the symbols in a structured way
•Generate an infinite number of combinations of symbols
It is debated whether language is learned or we are born to have the ability
to speak language
•Scholars suggest that chimpanzees cannot speak language because
they are raised differently from humans, but if we raise the
chimpanzees when they are born, they will be able to speak language
•Other scholars argues that it is completely wrong, but animals can use
symbolic ability
Video: Chimp Vocal Language: adopted by a family for 4 years to speak
English
Lecture 4 June 1st 2011
Unlock document