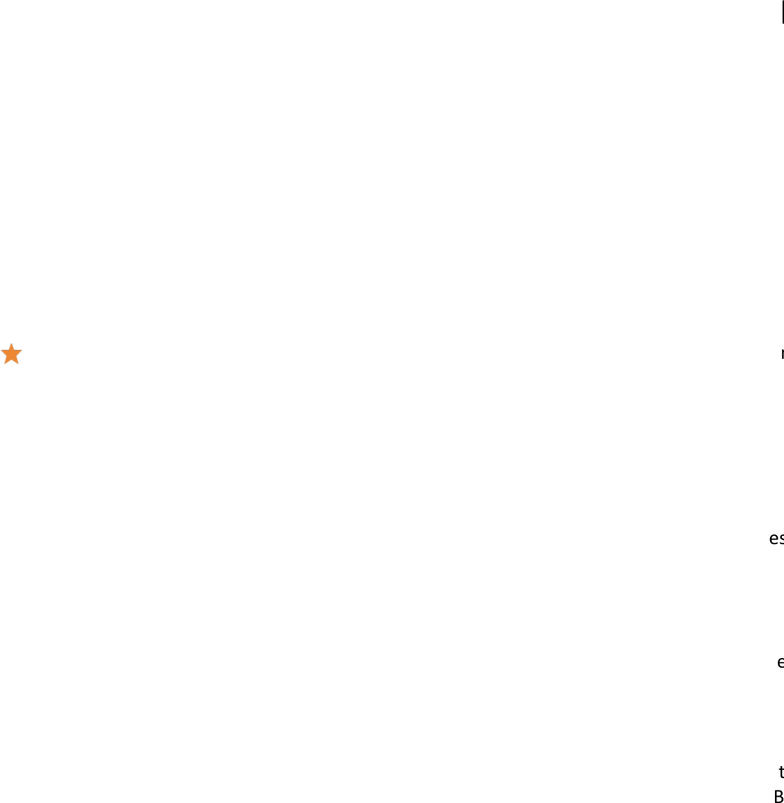 Culture and Personality
Now consider that almost everything you know about psychology is based on studying
people from WEIRD cultures
Eg. One study conducted at the University of British Columbia showed that 96% of
psychology studies are conducted on a mere 12% of the population—the WEIRD one
○
This means our whole “scientific” understanding of the human animal is based on
studying one specific, small, subgroup
○
•
This reminds us to be cautious in applying findings from psychology studies to the human
species at large
Also means that we need to better understand the similarities and differences
between people in different cultures
○
•
Universal and Differences Across Cultures: The Big Five
The Five Factor Model of personality centers around five personality dimensions:
neuroticism, extraversion, openness to experience, agreeableness, and conscientiousness
Because these factors were discovered by researchers working in WEIRD places, it is
possible that the Five Factor Model only accounts for personality in WEIRD
populations and may not apply to the rest of the world
○
•
In all cultures that were studied, the Big Five factors were reliably found
Despite the many differences that may exist between cultures, the people in those
cultures do appear to share the same basic personality structures
○
•
Personality Structures in Different Cultures
Because the Five Factor Model was originally created by performing a factor analysis of th
personality adjectives in the English language, the kinds of questions that are asked on Big
Five questionnaires are designed to measure the Big Five factors, and no others
When the scale is given to people from other cultures, the scale itself brings the bias
of Western culture and the English language right along with it
○
•
Limitations of Big Five
For example, Cheung and colleagues examined indigenous Chinese personality traits, look
•
Chapter 12.2 (Cultural and Biological Approaches to Per
Wednesday, January 8, 2020
9:24 AM

of
ones
n
an
ess
, it is
se
f the
Big
biases
looking
nt
to Personality) 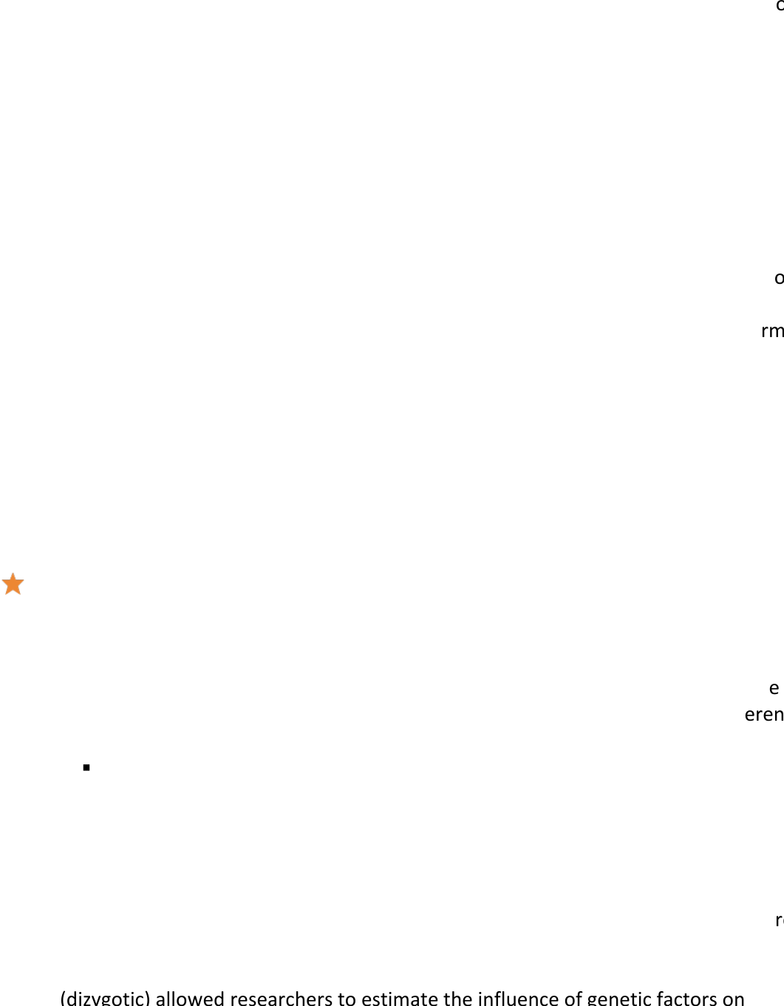 Limitations of Big Five
For example, Cheung and colleagues examined indigenous Chinese personality traits, look
for patterns among the personality descriptors used in Chinese, rather than English
They found 26 new personality traits in total, and when they performed a factor-
analysis on all the traits including these 26 new ones, they found a quite different
structure from the Big Five
○
•
These researchers found four traits
Dependability
1)
Social potency
2)
Individualism
3)
Interpersonal relatedness
4)
•
First three traits were very similar to three of the Big Five traits (neuroticism, extraversion
and agreeableness, respectively), but the fourth, interpersonal relatedness, was unique
Interpersonal relatedness: a combination of characteristics concerning social harmo
tradition, and an emphasis on one’s social relationship
○
•
Comparing Personality Traits Between Nations
Important advantage of personality scales is that have been translated into different
languages is that psychologists can test for personality differences across cultures
Many such differences have been found
○
•
It turns out that there may be a different explanation for at least some of the cultural
differences found in personality studies
It is possible that people from different cultures have different response styles ->
characteristic ways of responding to questions
○
These response styles can be strongly influenced by cultural norms
○
•
Critique of cross-cultural research
May lead to an emphasis on how cultures differ from each other, and obscure the fac
that there is so much individual diversity within a culture that the average difference
between cultures may not be that important after all
Therefore, it is important not to over-emphasize small average differences
between groups and unduly reinforce group-based stereotypes
§
○
•
How Genes Affect Personality
Twin Studies
How then do you know if the pattern you observe is due to the shared genes or the shared
environments?
Comparing twins who were identical (monozygotic) to twins who were fraternal
(dizygotic) allowed researchers to estimate the influence of genetic factors on
○
•