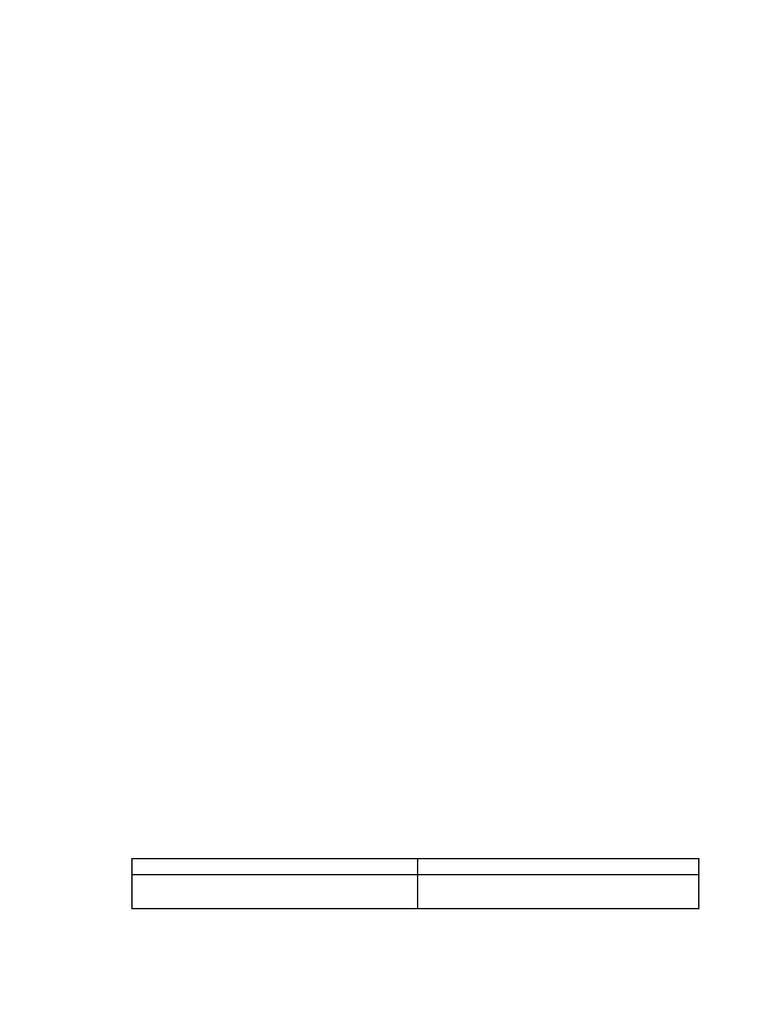 Chapter 15: Social Psychology
April 4, 2009
•Social Psychology: How the thoughts, feelings, behaviour of individuals is influenced by the presence of
others.
•Social cognition: How individuals perceive, respond and interpret to the social world.
•The way in which we define a person based on their traits is known as impression formation.
•Schema is a mental framework that organizes information pertaining to a person, place or thing. A schema
assists in interpreting the world.
•Central traits organize and influence our understanding of other traits a person possesses and dominates
over other traits. For example, words like ‘warm’ and ‘cold’ form different impressions and classify as
central traits. Whereas, words like ‘blunt’ and ‘polite’ do not generate different impressions. These are
called peripheral impressions.
•Primacy effect: Formulating an impression based on initial information provided where the emphasis lies
on information presented earlier. This effect is more pronounced in mentally fatigued individuals.
•Self concept is defined as the way in which a person describes him/herself. It is not static since it changes
with experiences.
•The mental framework that composes information about oneself is called self-schema. It behaves like a
structure organizing knowledge, feelings, and ideas making the self-concept.
•Markus and Kitayama (1991) proposed independent construal and interdependent construal
Independent construal Interdependent construal
Uniqueness of the self, independence from
others and self-reliance
Role others play in developing an
individual’s self-concept
1
www.notesolution.com
Unlock document 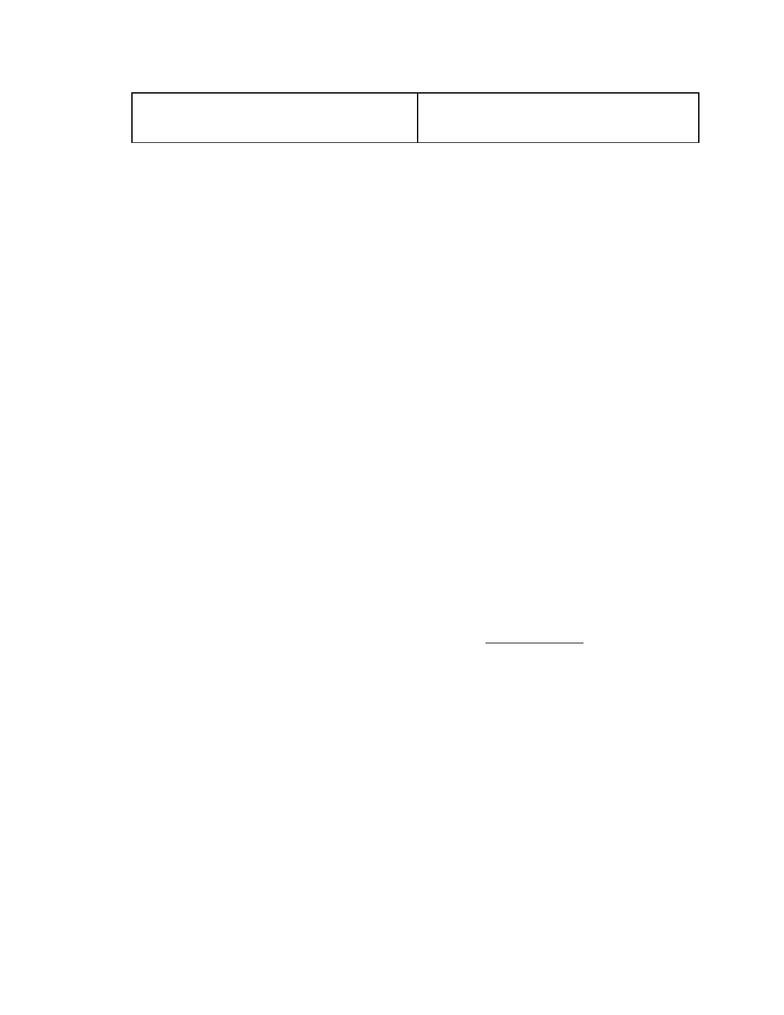 Chapter 15: Social Psychology
April 4, 2009
Self-view of one’s traits and abilities are
relatively stable
Self-view of traits and abilities are flexible
and change in response to relationship
demands
•Clarity refers to the confidence people have of possessing particular attributes, how defined these attributes
are and how consistent they think the attributes are. The clarity of self-concept varies across different
cultures.
•Attribution is the process in which people infer causes of other people’s behaviour. The classification of a
person’s behaviour is a function of situational (external) and dispositional (internal) factors
•External factors: Stimuli in physical and social environment (i.e. living conditions, norms, laws)
•Internal factors: Person’s traits, needs and intentions
•Kelley’s theory of attribution: Behaviour is attributed to external or internal causes on the basis of
consensus, distinctiveness, and consistency.
•Consensual behaviour: It is enacted by large number of people in a particular situation. This behaviour is
attributed to external causes. For instance, if you hear an opinion about an object, place or person with
which many people agree you will understand the qualities through external attribution.
•Distinctiveness: The extent to which a person performs a particular behaviour during a particular type of
event. Behaviours distinctively associated with particular situations are attributed to external causes.
•Consistency: Whether a person’s behaviour occurs reliably over time.
•Fundamental attribution error: When an observer overestimates significance of dispositional factors and
underestimates significance of situational factors
2
www.notesolution.com
Unlock document 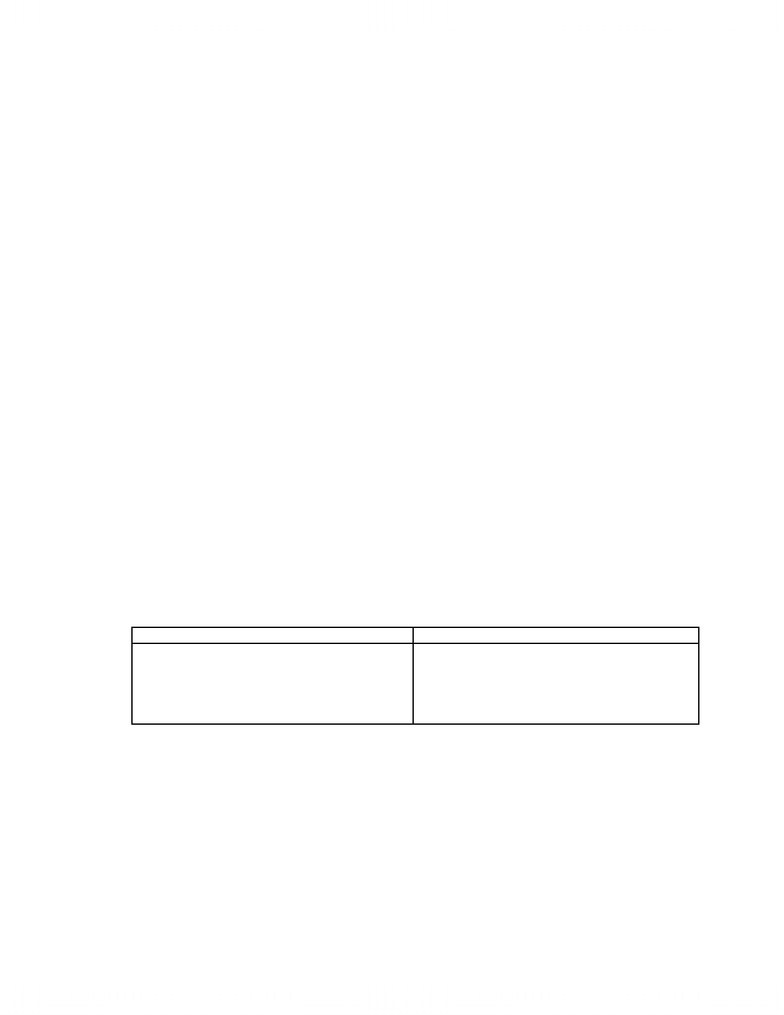 Chapter 15: Social Psychology
April 4, 2009
•Belief in a just world: Belief that portrays the world as a fair place in which people get what they deserve.
People tend to blame the victim when a tragedy strikes which maintains the belief of life being fair. For
example, poverty is prone to self-defensive blaming phenomenon.
•Actor-observer effect: When explaining our own behaviour, we are likely to attribute it to characteristics of
the situations than our own personal ones. We see our behaviour as a result of situational causes, while the
behaviour of others as a result of personal causes. We conclude that the behaviour of others is consistent
and thus is a result of their personalities.
•Self serving bias: Attributing accomplishments/successes to internal causes, while attributing
failures/mistakes to external causes
•False consensus: Tendency of observer to perceive his/her own response as representative of general
consensus. People do not like to think of themselves as being too different from others so they prefer to
think that people will act the same way.
•Heuristics
Representativeness heuristicAvailability heuristic
When we encounter someone for the first
time, we tend to observe their clothes,
hairstyle and posture. We categorize these
characteristics with stereotypes we have of
different types of people.
The likelihood/importance of an event by
the ease with which the examples of that
event come to mind
•Base-rate fallacy: Paying too much attention to the image and failing to consider that a person is a member
of a particular category.
•Attitude: Evaluations of persons, places and things. Attitudes are made of three components: affect,
behaviour and cognition.
3
www.notesolution.com
Unlock document