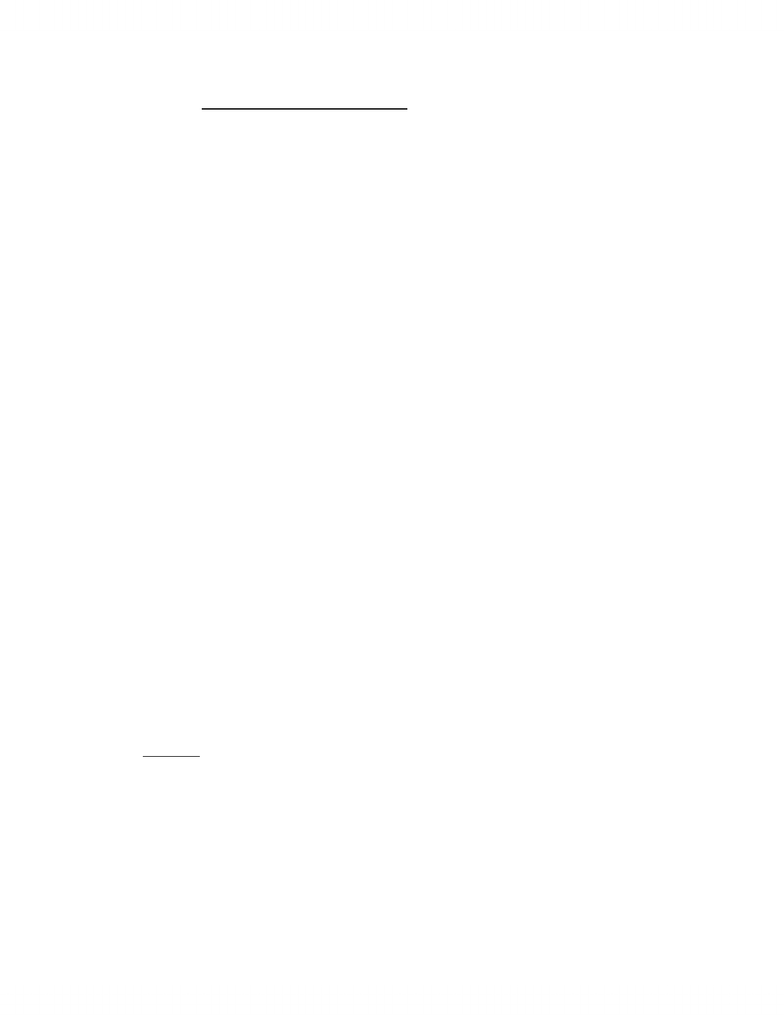 CHAPTER 16- LIFESTYLE, STRESS, AND HEALTH
 CULTURAL EVOLUTION: LIFESTYLE CHOICES AND CONSEQUENCES
 Cultural Evolution- a culture’s adaptive change to recurrent environmental
pressures; driven mainly by psychological forces; a product of human intellect and
physical capacity---both of which have strong genetic components.
 Lifestyle- aggregate behavior of a person; the way in which a person leads his or her
life. Cultural evolution has been the primary agent involved in shaping lifestyle.
 For our prehistoric ancestors, lifestyle was pretty much the same for everyone.
Today, there is no predominant lifestyle; cultural evolution has afforded us to the
luxury of choosing among many alternatives.
 Cultural evolution has resulted in a much higher standard of living than that of our
prehistoric or even our relatively modern ancestors.
 However, cultural evolution has also produced threats to our health and safety and
survival (e.g. people can be hit and killed by cars or trucks; excessive use of alcohol
can lead to illness).
 Although the consequences of unhealthy lifestyle behaviors have obvious negative
biological implications, the behaviors themselves can be acquired and maintained
by both biological and psychological factors.
 Law of Effect- states that behaviors that produce favorable consequences tend to
be repeated, and those that produce unfavorable consequences tend not to be
repeated. It undoubtedly plays a powerful role in cultural evolution.
 Many unhealthy behaviors have reinforcing consequences in the short run and
damaging consequences in the long run. They are maintained because they tend to
be available on a version of revolving credit (e.g. teens who smoke cigarettes
receive immediate rewards).
 HEALTHY AND UNHEALTHY LIFESTYLES
 Healthy lifestyle- one that enhances an individual’s well-being---both physical and
psychological.
 Unhealthy lifestyle- one that diminishes physical and psychological well-being.
 Nutrition
- Diets too high in saturated fats (fats found in animal products and a few vegetable
oils) and too low in fibre have been linked with specific health disorders, such as
coronary heart disease (CHD) (the narrowing of blood vessels that supply nutrients
to the heart) and cancer (a malignant and intrusive tumor that destroys body
organs and tissue).
- Heart disease and stroke are the leading causes if death in developed countries.
- 36% of annual deaths in Canada are attributable to CHD and 29% to cancer.
Unlock document 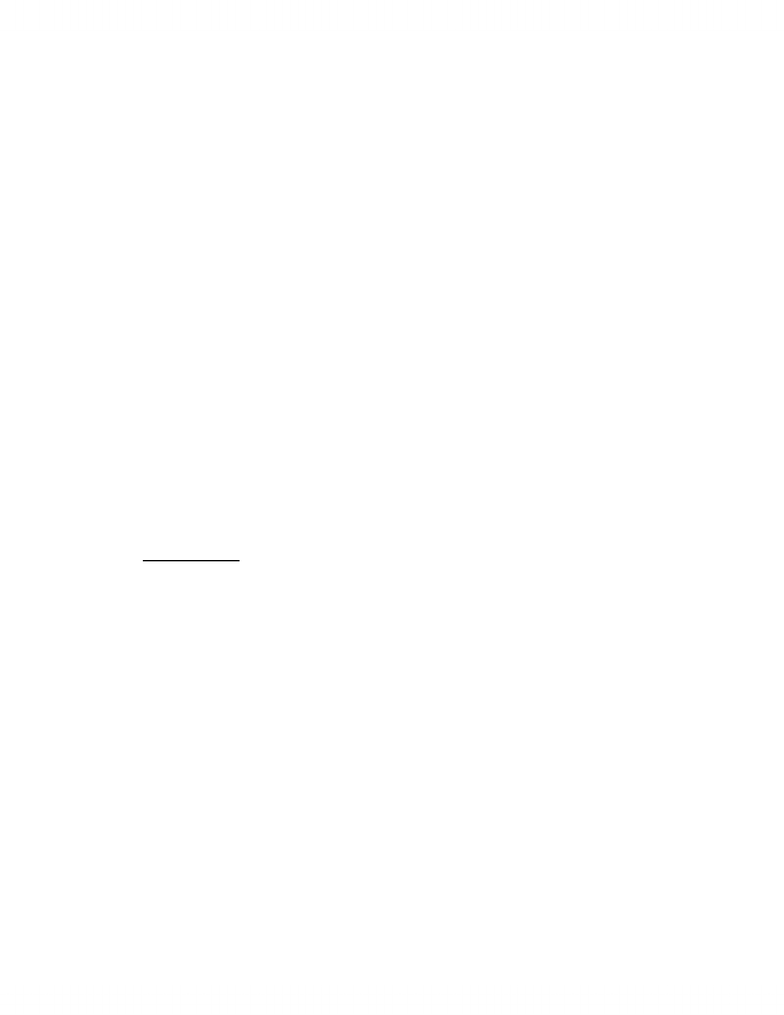 - Serum cholesterol- chemical that occurs naturally in the bloodstream, where it
serves as a detoxifier; chief culprit in CHD.
- Cholesterol- also the source of lipid membranes of cells and steroid hormones,
thus, it is a vital substance. Has 2 major forms:
1. HDL (High-Density Lipoprotein)- sometimes called “good” cholesterol because
high levels are inversely associated with CHD; it seems to play a protective role.
2. LDL (Low-Density Lipoprotein)- often called “bad” cholesterol because high
levels are associated with the formation of atherosclerotic plaques, which clog
arteries.
- It has been estimated that lowering serum cholesterol to acceptable levels by
reducing fat intake would reduce adult deaths by 2% per year.
- Cultures having the highest death rates due to breast cancer are those whose
citizens consume relatively large amounts of fats (high fat intake).
- Based on Cohen’s work, we would seem likely to decrease our risk for both CHD and
cancer by choosing to eat foods that are not only low in fat but also high in fiber.
Fiber is an important dietary component that may help reduce LDL cholesterol
levels.
- Why might we prefer high-fat foods and sweets? In the past, our ancestors who
faced starvation would be best served by eating fat, which provides high caloric
value. Sweet tastes usually indicate that food is safe, not poisonous.
- These preferences have been passed genetically along to us, although because our
living conditions differ from those of our ancestors, they are not always adaptive
now. In the long run, a diet centered on sweet and fatty foods is unhealthy.
 Physical Fitness
- Lack of exercise is correlated with increased risk of CHD.
- People who engage in exercise at least twice a week are 41% less likely to develop
CHD than people who do not exercise at all.
- People who exercise regularly appear to accumulate less body fat and to be less
vulnerable to the negative effects of stress.
- Kaplan has summarized the extensive research literature as showing that physical
fitness decreases the risk of death due to a wide variety of causes, including
diabetes mellitus, CHD, and cystic fibrosis.
- Regular exercise reduces high blood pressure, increases lung capacity, and
decreases the ratio of bad (LDL) cholesterol to good (HDL) cholesterol.
- Prolonged exercise activates dopamine---endorphin that helps reduce negative
emotions and promote positive ones.
- Aerobic exercise- physical activity that expends considerable energy, increases
blood flow and respiration, and thereby stimulates and strengthens the heart and
lungs and increases the body’s efficient use of oxygen (e.g. running, walking,
bicycling, and swimming are superior to other forms of exercise for improving
cardiovascular health).
Unlock document 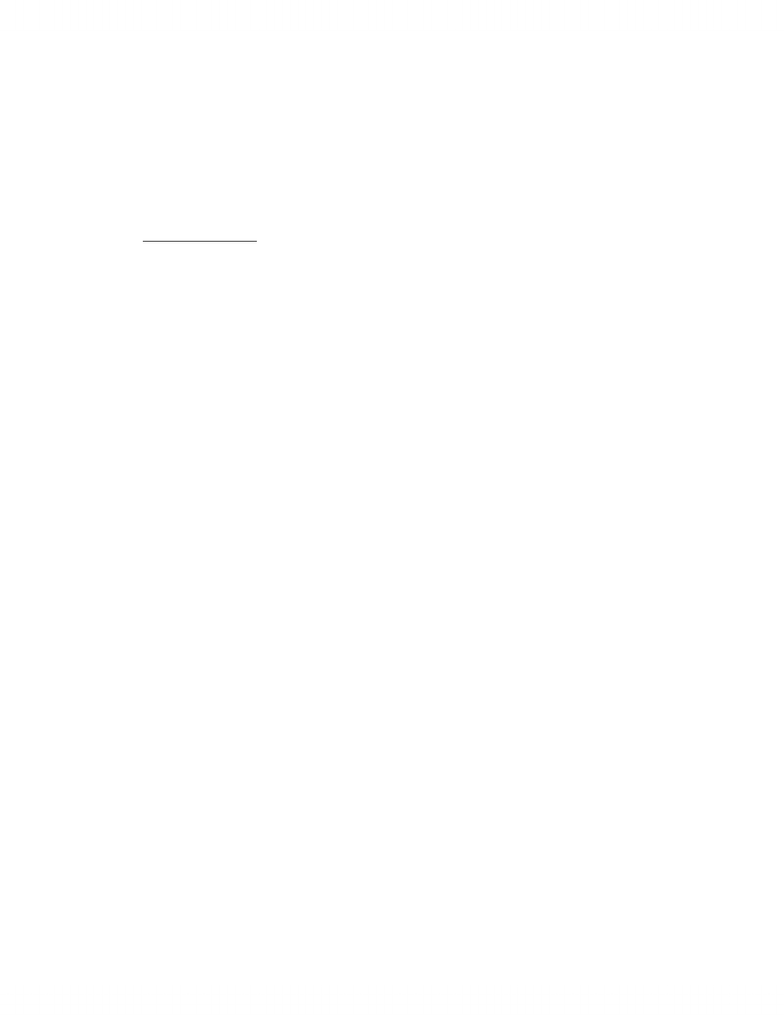 - Researchers found that students who reported lower levels of physical activity also
reported higher levels of fatigue and tension. Also, low physical activity is
associated with increased stress levels and increased perceived hassles.
- In contrast, students who exercise report an increase in self-esteem and well-being.
- Starkweather found that people between the ages of 60 & 90 who exercised
reported improvements in mood, stress levels, and overall quality of life.
 Cigarette Smoking
- In Canada, the expected number of premature deaths among lifelong smokers was
found to be nearly twice that expected among people who have never smoked.
- People who use tobacco also face increased risks of bronchitis, emphysema, and
strokes.
- The severity of these risks is directly related to the amount of carbon monoxide and
tars contained in cigarette smoke.
- Passive smoking- inhalation of smoke from others’ cigarettes. It is related to CHD,
an increased risk of brain hemorrhage, and nasal and sinus cancer.
- Children are particularly susceptible to the effects of second-hand smoke.
- In addition to risk of cancer and heart disease, children who live in homes where
adults smoke are more likely to develop middle-ear disease, lower respiratory tract
infections, and an increase in sensitivity to allergies.
- Peer pressure strongly contributes to the acquisition of smoking habit during
adolescence. As well, adolescents who have favorable impressions of a smoker are
likely to imitate that person’s actions, including smoking. There is also good
evidence of intergenerational transmission of smoking, particularly of a positive
relationship between mother and child smoking patterns.
- Researchers have found a strong positive relationship between the amount of
exposure to cigarette advertising and smoking among adolescents in the United
States. Adolescents who try smoking are twice as likely to smoke when they
become adults.
- Cigarette smoking, like other forms of drug use, is addictive. To say that a person is
addicted to a drug means 2 things:
1. It means that a person’s nervous system may have developed a tolerance to the
drug (for some drugs, such as cocaine, sensitization, not tolerance, occurs).
2. It means that a person has become physically dependent on the drug.
- Tolerance- means that the neurons in the central nervous system (CNS) respond
progressively less and less to the presence of the drug; larger doses of the drug
therefore are required to produce the same CNS effects that smaller doses
produced earlier.
- Physical dependence- means that CNS neurons now require the presence of the
drug to function normally. Without the drug in the CNS, the individual will
experience withdrawal symptoms---uncomfortable physical conditions such as
sweating, tremors, and anxiety.
- Many drugs, including nicotine in cigarette smoke, also produce psychological
dependence---craving to use the drug for its pleasurable effects.
Unlock document