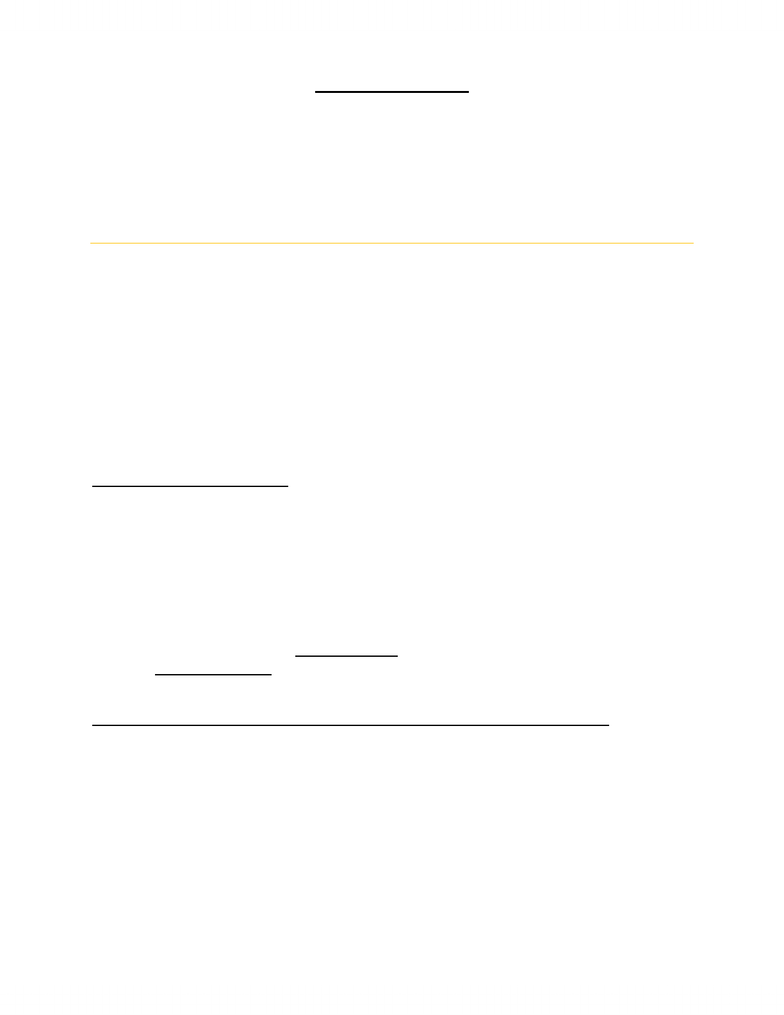 PSYA02H3
CHAPTER 10: LANGUAGE
Language: flexible systems that use symbols to express many meanings
 Language is a social behaviour
Psycholinguistics: A branch of psychology devoted to the study of verbal behaviour (more
concern w/ human cognition than w/ rules that describe language).
Speech and Comprehension
Perception of Speech
 When speaking we produce a series of sounds in a continuous stream, punctuated by
stress and changes in pitch
 Speech doesn’t come to us as a series of individual words; we must extract the words
from a stream of speech
 Auditory system performs the complex task of enabling us to recognize speech sounds
 Some regions of the brain located in the temporal cortex and auditory cortex showed
that the brain responded more when ppl heard human vocalization (both speech and
non-speech) than natural sounds
 The Auditory area on the left hemisphere showed a greater contrast in response
Recognition of Speech Sounds:
Phoneme: The minimum unit of sound that conveys meaning in a particular language, such as
pin - /p/+/i/+/n/ (each individual letter = phoneme). The element of speech – the smallest units
of sounds that allow us to distinguish the meaning of a spoken word.
Voice-onset Time: The delay between the initial sound of a consonant (such as the puffing
sound of the phoneme /p/) and the onset of vibration of the vocal cords.
Morpheme: The smallest unit of meaning in language (i.e., fastest). Phoneme are combined to
make morpheme. Two types: 1. Free Morpheme – can stand on its own and have meaning (i.e.
/fast/); 2. Bound Morpheme – can’t stand on its own and must be attached to other
morphemes to provide meaning (i.e., /ist/).
Recognition of Words in Continuous Speech: Importance of Learning and Context
 Special electrical signal called the N100 wave appears shortly after ppl hear the onset of
a word
 We are able to recognize the sounds even when speech is muffled or filled w/ hesitation
b/c of the context
Understanding the Meaning of Speech
Syntax = Grammar (“put together”

Rules of language)
Syntactical Rule: A grammatical rule of a particular language for combining words to form
phrases, clauses, and sentences.
Unlock document 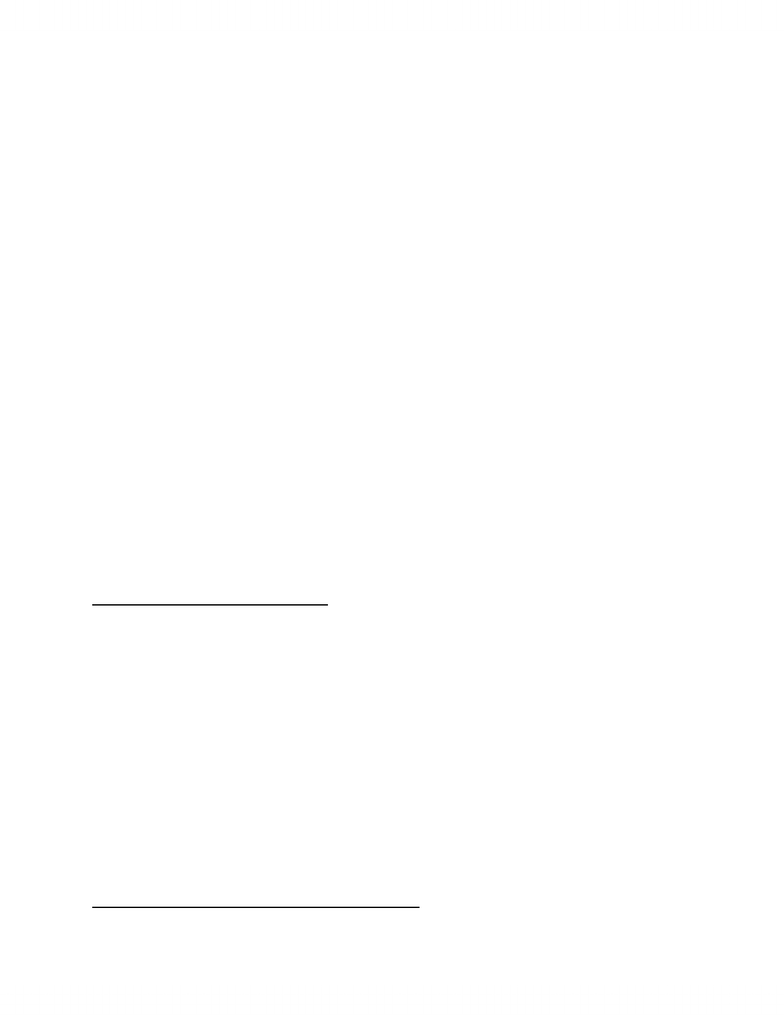 PSYA02H3
 Understanding of syntax is automatic, hence we aren’t conscious of the process
 Syntax becomes more complex/ambiguous, our brains become more active
 Syntactical rules are learned implicitly/indirectly
Syntactical Cues (help us understand the things ppl say and write):
 Word Order – Tells us what is happening to what (ex. The boy hit the ball; The ball hit
the boy)  Doesn’t play same role in all languages
 Word Class – Grammatical categories (ex. noun, pronoun, verb, adjective)
 Function Word & Content Word
 Affixes
 Word Meanings/ Semantics
 Prosody
Function Word: A preposition, article, or other word that conveys little of the meaning of a
sentence but is important in specifying grammatical structure (i.e., a, to, the, some, but, and,
when, and etc.) Express the relations b/w content words.
Content Word: A noun, verb, adjective, or adverb that conveys meaning.
Affix: A sound/group of letters that is added to the beginning of a word (prefix) or its end (suffix)
to alter their grammatical function.
Semantics (word meaning): The meanings and the study of the meanings represented by words
(includes recognition of idioms).
Prosody: The use of changes in intonation and emphasis to convey meaning in speech besides
that specified by the particular words; an important means of communication of emotion/
refers to use of stress, rhythm, and changes in pitch that accompany speech.
Relations b/w Semantics and Syntax:
Deep Structure: The essential meaning of a sentence, w/o regard to the grammatical features
(surface structure) of the sentence that are needed to express it in words (i.e., the first thing
that comes to the mind before you transform it into the appropriate surface structure).
Surface Structure: The grammatical features of a sentence.
Script: The characteristics (events, rules, and so on) that are typical of a particular situation;
assists the comprehension of verbal disclosure. Knowledge is organized into scripts, which
specify various events and interactions that ppl have experienced/witnessed/learned from
others.
Brain Mechanisms of Verbal Behaviour
 Verbal behaviour suggest that mechanisms involved in perceiving, comprehending, and
producing speech are located in diff areas of the cerebral cortex
Speech Production: Evidence from Broca’s Aphasia:
 The neural mechanisms that control speech production appear to be located in the
frontal lobes
Unlock document 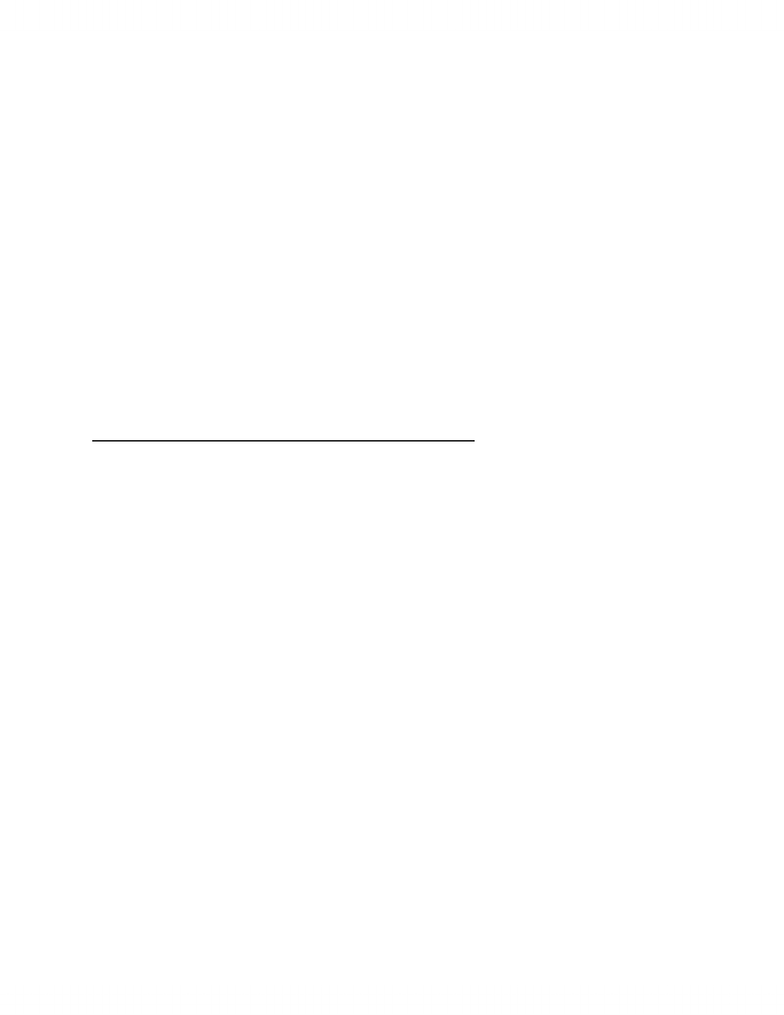 PSYA02H3
Broca’s Area: Region of the motor association cortex in the left frontal lobe.
Broca’s Aphasia: A language disorder characterized by slow, laborious (requiring considerable
effort and time ~ struggles), non-fluent speech – severe difficulty in articulating words,
especially function words, caused by damage that includes the Broca’s area, a region of the
frontal cortex on the left (speech-dominant) side of the brain.
 To have Broca’s Aphasia damage must be extended beyond the Broca’s Area to
surrounding regions of the frontal lobe and the underlying subcortical white matter
 Damage to Broca’s Aphasia often produces agrammatism
 Comprehension is not normal for individuals w/ Broca’s Aphasia due to their inability to
use word order (grammatical info) and the meaning of a sentence
 Difficulty in sequencing the muscles of speech that produces articulation problems
 Dronkers (1996): Patients that had damage in an area deep w/in the frontal cortex in a
region known as the insula had severe problems w/ speech articulation
Agrammatism: A language disturbance; difficulty in the production and comprehension of
grammatical features, such as proper use of function words, word endings, and word order
(often seen in cases of Broca’s aphasia).
Speech Comprehension: Evidence from Wernicke’s Aphasia:
Wernicke’s Area: A region of the auditory association cortex located in the upper part of the
left temporal lobe; involved in the recognition of spoken words.
Wernicke’s Aphasia: A disorder caused by damage to the left temporal and parietal cortex,
including Wernicke’s area; characterized by deficits in the perception of speech and by the
production of fluent but rather meaningless speech.
 Ppl w/ Wernicke’s Aphasia is fluent and effortless in speech; don’t strain to articulate
words or search for them; use functions word and is grammatical; few content words
 Inability to recognize spoken words, meaning of words, and to covert thoughts into
words
 Receptive Aphasia is a deficit in comprehension
Pure Word Deafness: The ability to hear, to speak, and (usually) to write, w/o being able to
comprehend the meaning of speech; caused by bilateral temporal damage (brain damage in
Wernicke’s Area causes this syndrome).
Ex. Can hear you talking, but not understand what you’re saying
 Can recognize non-speech sounds ex. barking, doorbell
 Recognize emotion expressed by intonation of speech
 Own speech is excellent; can read lips; can read and write
Isolation Aphasia: A language disturbance that includes an inability to comprehend speech/to
produce meaningful speech,, accompanied by the ability to repeat speech and to learn new
sequences of words; caused by brain damage to the left temporal/parietal cortex that spares
Wernicke’s area.
 Can repeat and recognize words other ppl say
 Can’t understand the meaning of what they hear and can’t produce meaningful speech
Unlock document