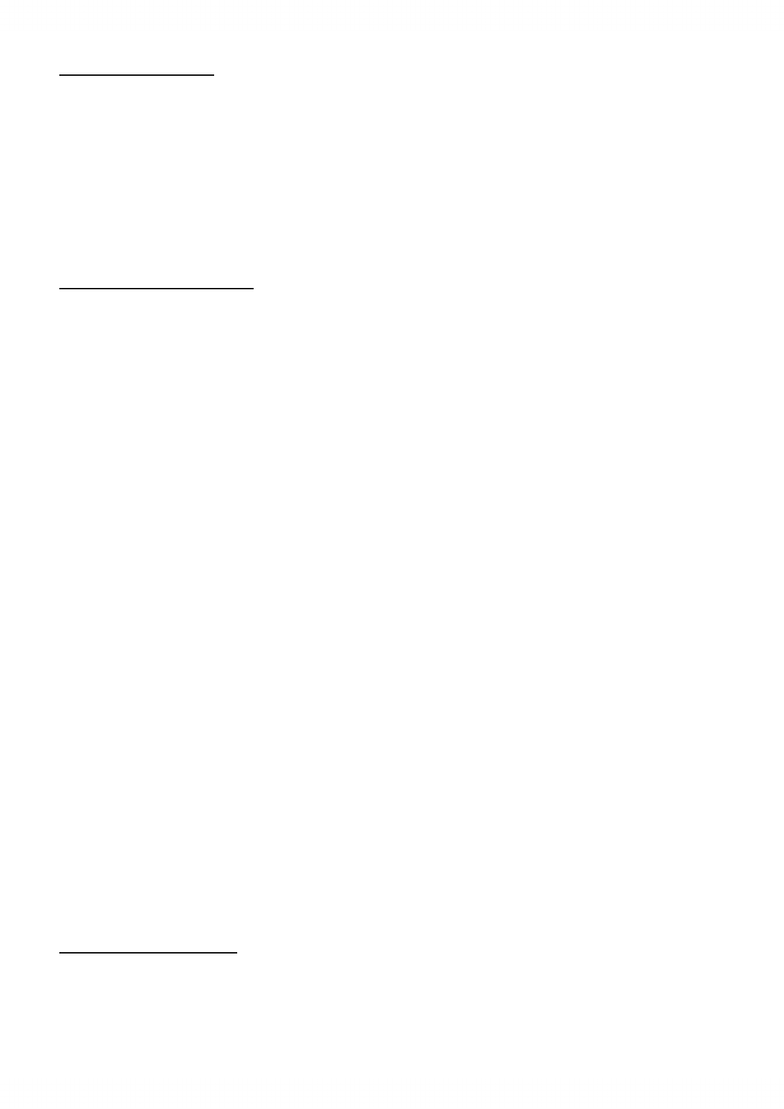 Chapter 14 Personality
Personality – a particular pattern of behaviour and thinking that prevails across time and situations and
differentiates one person from another
1) identifying personality characteristics
2) determining the variables that produce and control them
(be careful to avoid the nominal fallacy - false belief that the causes of an event are explained by simply
naming and identifying them)
Trait Theories of Personality
Personality Types and Traits
Hippocrates (4th century B.C.E.) – refined by Galen (2nd century C.E.) – the theory was based on then
common medical beliefs that originated with the ancient Greeks
-people were classified according to the disposition supposedly produced by the predominance of
one of these humours in their systems
Body was thought to contain four humours, or fluids:
yellow bile – choleric people were bad tempered and irritable
black bile – melancholic people had gloomy and pessimistic temperaments
phlegm – phlegmatic people were sluggish, calm, and unexcitable
blood – sanguine people had a preponderance of blood (sanguis)
Personality types – different categories into which personality characteristics can be assigned based on
factors such as developmental experiences or physical characteristics
e.g. tall people and short people
Personality trait – an enduring personal characteristic that reveals itself in a particular pattern of
behaviour in a variety of situations
e.g. height (show tallness or shortness)
- fit common-sense view (some are lazy, friendly)
- Not simply patterns of behaviour
-once personality traits are developed, they reside in our brains
-if our personality traits are changed through learning, those changes must have a neurological basis
in the brain
Identification of Personality Traits
Allport’s Search for Traits
Gordon Allport – search systematically for a basic core of personality traits
-he believed that traits were neuropsychological properties that led to behavioural consistency over
www.notesolution.com
Unlock document 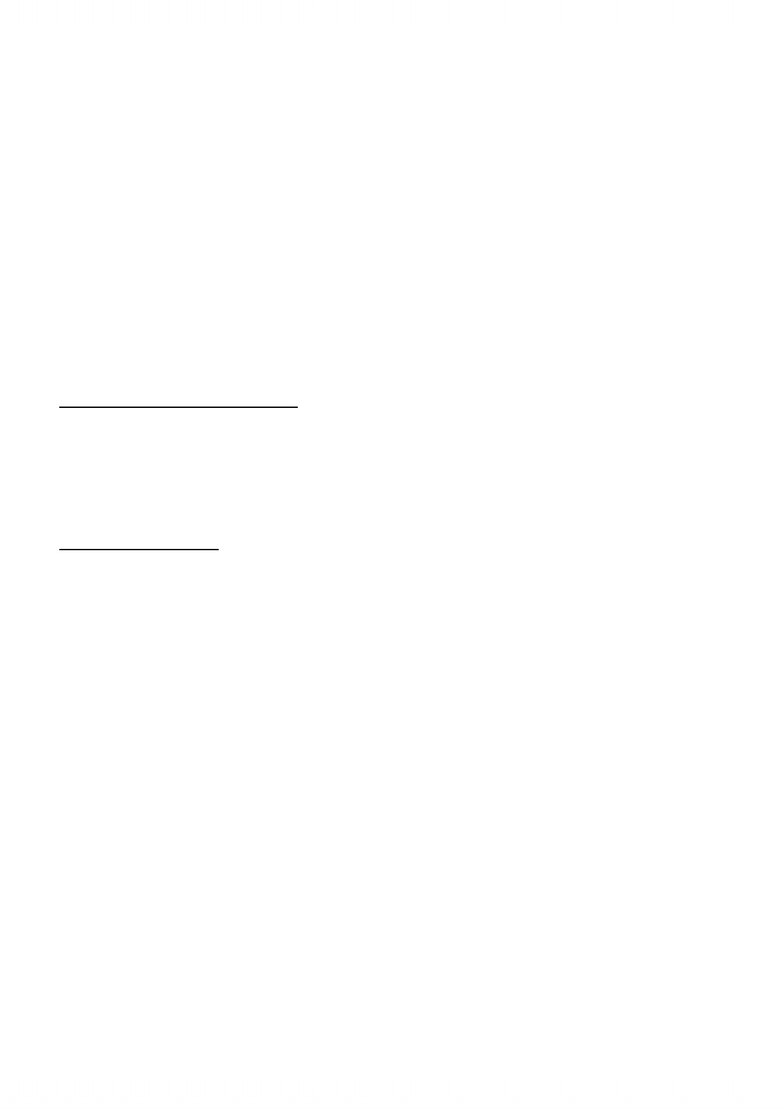 time and contexts by producing functional similarity in the way a given person interprets and
experiences events
Cardinal traits - characterize a strong unifying influence on a person’s behaviour
- these traits were rare = people clearly stand out from the crowded
e.g. Nelson Mandela’s commitment to justice, Adolf Hitler’s relentless exercise of oppressive power,
Mother Teresa’s altruism
Central traits – less singular in their influence than cardinal traits, but capture important characteristics
of an individual
e.g. someone is honest and warm to distinguish him or her from others
Secondary traits – includes characteristics that have minor influence on consistency of behaviour
e.g. a person’s tendency to frequently change jobs
Cattell: Sixteen Personality Factors
Raymond Cattel – used the process of a factor analysis to identify clusters of these traits that he
believed in turn represented underlying traits
-identified 16 personality factors source trait because they were the cornerstones upon which
personality is built
Eysenck: Three Factors
Hans Eysenck – used factor analysis to devise a theory of personality
3 important factors: (are bipolar dimensions)
1) Extroversion – an outgoing nature and a high level of activity i.e. socializing, are spontaneous, and
take risks
Introversion - shy, reserved, and careful; avoid the company of other people
2) Neuroticism – fraught with worry and guilt, and are moody and unstable
Emotional stability – even-tempered; to be relaxed and at peace with oneself
3) Psychoticism – aggressive, egocentric, and anti-social nature
Def: anti-social tendencies and not to a mental illness
i.e. a person at the extreme end of the distribution of psychoticism would receive the diagnosis of anti-
social personality disorder
Self-control – kind and considerate nature, obedient of rules and laws
-The best way to understand the meaning of these traits is to read the questions and to imagine the
kinds of people who would answer yes or no to each group
-if a factor loading = a minus sign= say “no”
-the most important aspects of a persons temperament are determined by the combination of the 3
dimensions of extroversion, neuroticism, and psychoticism (hue, saturation, and brightness)
www.notesolution.com
Unlock document 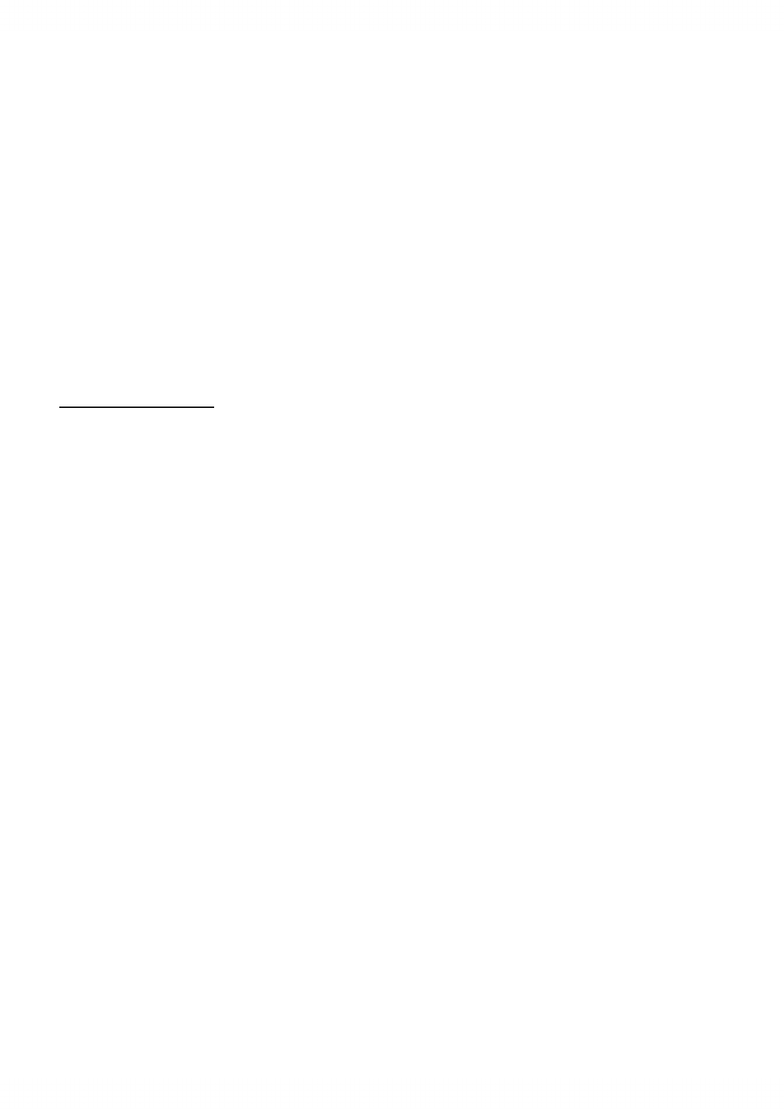 -Eysenck believes that the functioning of a neural system located in the brain stem produces
different levels of arousal of the cerebral cortex
-Introversion-extroversion dimension is based on an optimum arousal level of the brain
-Introverts have relatively high levels of cortical excitation, while extroverts have relatively low
levels
-In order to maintain the optimum arousal level, the extrovert requires more external stimulation than
does the introvert
By interacting with others or by pursuing novel and highly stimulating experiences
Introvert avoids external stimulation
Different states of arousal are hypothesized to lead to different values of the extroversion trait
for different people
The 3 factors have emerged in factor analyses performed by many different researchers
The Five-Factor Model
Tupes and Christal – Five factor model – a theory stating that personality is composed of 5 primary
dimensions: neuroticism, extroversion, openness, agreeableness, and conscientiousness. This theory was
developed using factor analyses of ratings of the words people use to describe personality characteristics
Factor: Neuroticism, Extraversion, and Openness Personality Inventory (NEO-PI-R) – the
instrument used to measure the elements described in the 5-factor model (neuroticism, extroversion,
openness, agreeableness, and conscientiousness)
-R stands for revised
-Neuroticism and extroversion have considerable cross-cultural applicability
DeNeve and Cooper – showed that 5 factors can be used to predict subjective well-being
Vollrath – found moderate predictability for responses to “daily hassles” experienced by college
students
Barrick, Mount, and Judge - reported a meta-analysis of studies measuring job performance relative to
the five personality dimensions
e.g. extroversion seems to predict success in jobs that require leadership or in jobs that demand the
ability to improvise in order to reach goals
-correlations in traits are higher within monozygotic twins than dizygotic twins
-the data suggest that environmental factors pale beside genetic influences
Jackson – argues that a 5-factor model may be more appropriate
-the conscientiousness factor in the traditional 5-factor model actually represents two distinct
dimensions
1) methodicalness, reflects planfulness and a need for orderliness
www.notesolution.com
Unlock document