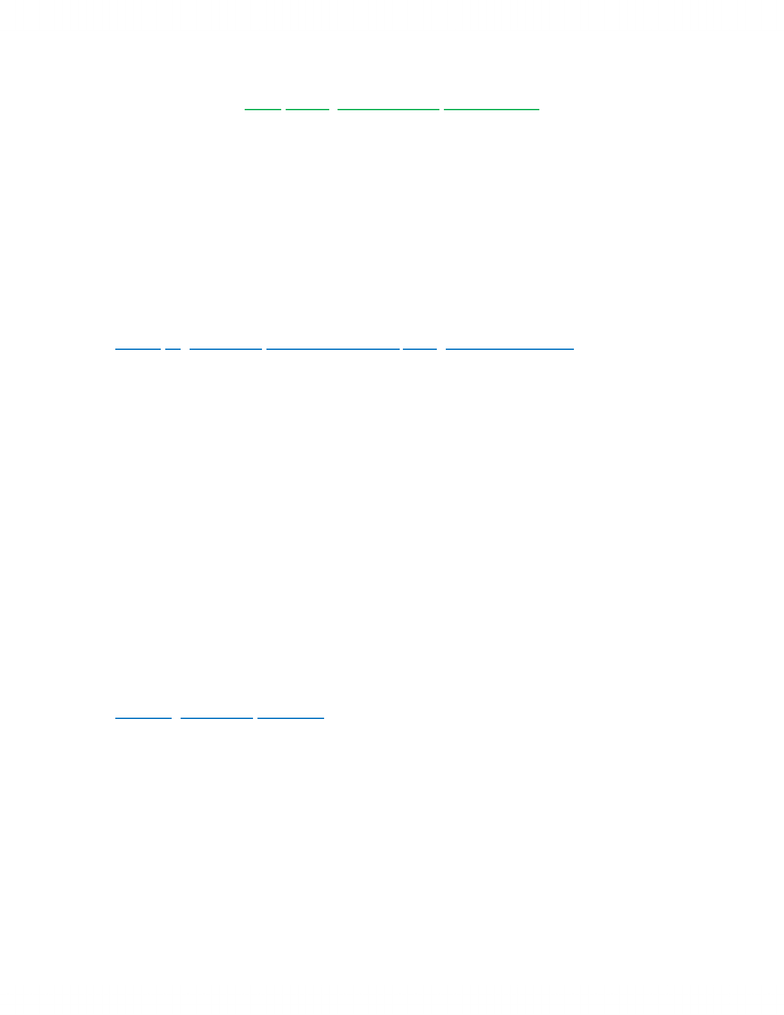 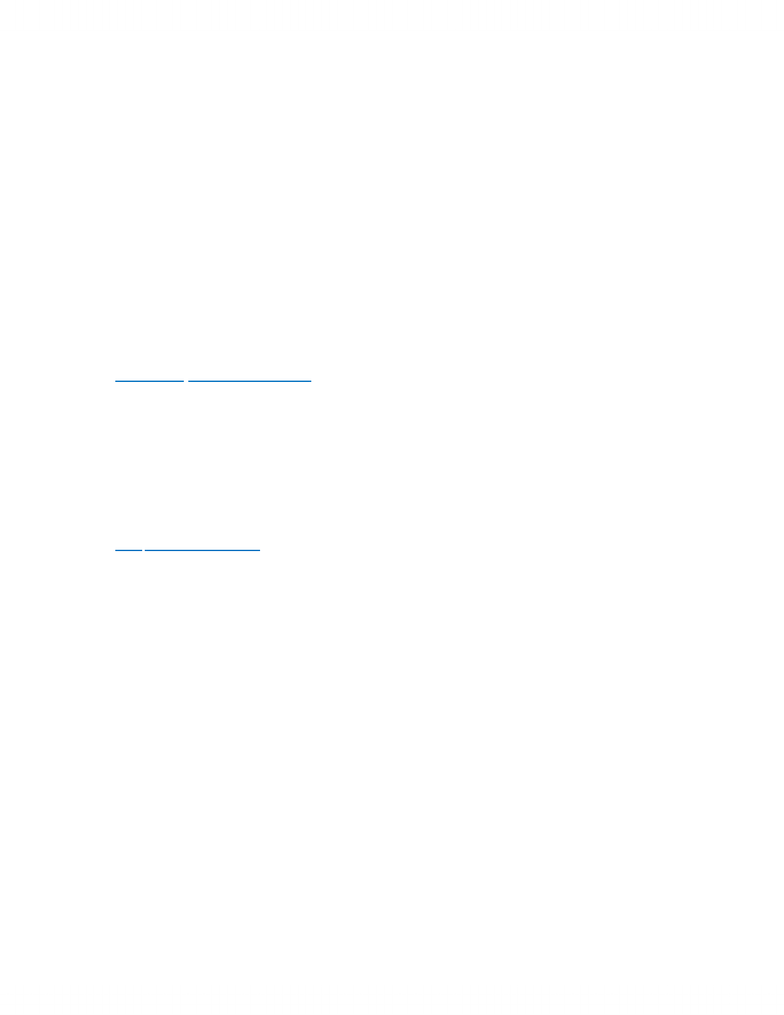 Clinical Multiaxial Inventory which is now in its third edition
It’s a 175 true false inventory that was revised for DSM-IV
Provides subscale measures of 11 clinical personality scales and 3 severe personality
pathology scales
Also provides symptom ratings for clinical syndromes located on Axis I of the DSM-
IV
Includes a validity index and 3 response style indices that correct for such
tendencies as denial and random responding
It’s only moderately effective in terms of its ability to detect faking
Issues of self report measures of personality disorders
Empirical tests comparing the various self-report measures show that they differ in
their content and are not equivalent
Cut-off points used to determine the presence of personality disorder often
overestimate the number of people who meet diagnostic criteria for particular
disorders
The goal is to obtain accurate diagnoses; MCMI-III is best used in conjunction with a
clinical interview such as the Personality disorder Examination
Personality Disorder Clusters
When a categorical approach is used the DSM-IV-TR criteria are involved,
personality disorders are grouped into 3 clusters
Individual in cluster A (paranoid, schizoid, and schizotpyal) seem odd or eccentric
(they reflect oddness and avoidness of social contact)
Those in cluster B (antisocial, borderline, histrionic and narcissistic) seem dramatic,
emotional, or erratic (extrapunitive and hostile)
Those in cluster C (avoidant, dependent, and obsessive compulsive) appear fearful
Patients with both borderline & schizotypal personality disorders would probably
have been diagnosed as schizophrenic using DSM II criteria
Odd/Eccentric Cluster
Comprises 3 diagnoses! paranoid, schizoid, and schizotypal PDs
Symptoms are similar to those of schizophrenia (especially its prodromal and
residual phase)
Paranoid Personality Disorder
They are suspicious of others
They expect to be mistreated or exploited by others and thus are secretive and
always on the lookout for possible signs of trickery and abuse
They are reluctant to confide in others and tend to blame them even when they
themselves are at fault
They can be extreme jealous and unjustifiably question the fidelity of a spouse or
lover
Preoccupied with unjustified doubts about the trustworthiness or loyalty of others
Difference from schizophrenia: hallucinations are not present, there is less
impairment in social/occupational functioning
Difference from delusional disorder: full-blown delusions are not present
More frequent in men
Co-occurs with schiotypal, borderline and avoidant personality disorders
Schizoid Personality Disorder
Do not appear to desire or enjoy social relationships, usually have no close friends
Appear dull, bland and aloof and have no warm, tender feelings for others
Rarely report strong emotions, have no interest in sex and experience few
pleasurable activities
Loners with solitary interests
www.notesolution.com
Unlock document 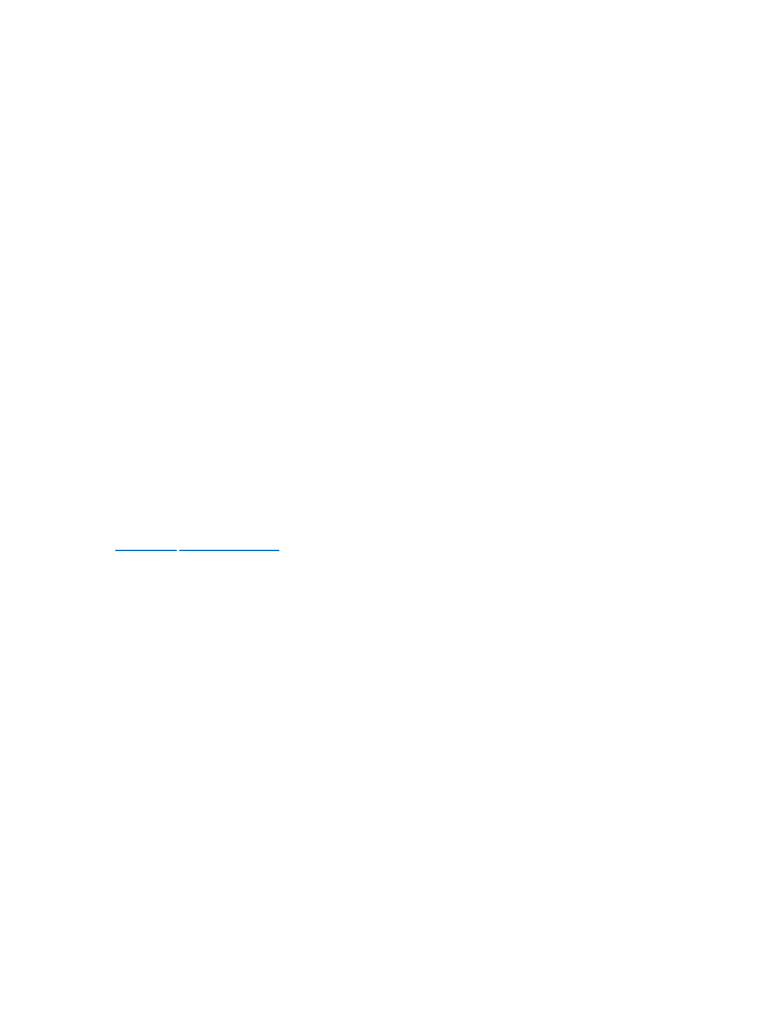 Prevalence is <1% (slightly less common in women)
Co-occurs with schizotypal, avoidant and paranoid personality disorder
Symptoms are similar to prodromal and residual phase of schizophrenia
Schizotypal Personality Disorder
Concept grew out of the adopted children of schizophrenic parents
Usually have the interpersonal difficulties of schizoid personality and excessive
social anxiety that does not diminish as they get to know others
More eccentric symptoms, like hose that defined prodromal and residual phase of
schizophrenia
May have odd beliefs or magical thinking (that they are telepathic)
Have recurrent illusions (sense the presence of a spirit or person not really there)
May use words in a unusual and unclear fashion and may talk to themselves
Ideas of reference: the belief that events have a particular and unusual meaning
for the person
Suspiciousness and paranoid ideation
Affect appears to be constricted and flat
Prevalence 3% & slightly more frequent in men
Co-occurs with other personality disorders
33% also have borderline personality disorder
59% have avoidant personality disorder
59% for paranoid personality disorder
44% for schizoid personality disorder
Etiology of the Odd/Eccentric Cluster
These disorders are genetically linked to schizophrenia
Family studies provide some evidence that these are clustered to schizophrenia
Schizotypal personality disorder people have deficits in cognitive and
neuropsychological functioning (similar to schizophrenia)
Schizoptypal people have enlarged ventricles and less temporal-lobe grey matter
Dramatic/Erratic Cluster
They have a wide variety of symptoms " inflated self-esteem ! exaggerated
emotional display & antisocial behaviour
Borderline Personality Disorder
Impulsivity and instability in relationships, mood and self image
Emotions are erratic and can shift abruptly, from passionate idealizations to
contemptuous anger
They are argumentive, irritable, sarcastic, quick to take offence and very hard to
live with
Unpredictable/impulsive behaviour ! gambling, spending, indiscriminate sexual
activity and eating sprees (potentially self damaging)
They have not developed a clear and coherent sense of self and remain uncertain
about their values, loyalties and career choices
Cannot bear to be alone, have fears of abandonment, and demand attention
May have feelings of depression and emptiness and often attempt suicide and self
mutilating behaviour
1 in 10 kill themselves, most who kill themselves are females
Originally borderline personality was meant for a personality between neurosis
and schizophrenia
Begins early adulthood
Prevalence 1-2% & more common in women
Co-occur with Axis 1 mood disorders, substance abuse, PTSD, eating disorders and
odd/eccentric cluster
www.notesolution.com
Unlock document