Chapter 10 – Problem Solving and Reasoning
•Thinking is the process of mentally representing the aspects of the world and then
transforming those representations to new representations that can prove useful to our goals.
•Thinking is often a conscious process and we are aware of the process of transforming mental
representations and we get a chance to reflect on the thoughts.
•Thinking involves problem solving and reasoning
•Problem Solving is that goal-directed activity; involving the application of cognitive
processes to overcome the obstacles and achieve a goal
•Reasoning involves the cognitive processes that we use to make inferences from knowledge
and draw conclusions.
The Nature of Problem Solving
•Problem is a situation where there is no apparent, standard or routine way of reaching a goal.
Often there is difficulty in the pathway to the goal that has to be overcome.
•Problem solving requires surmounting obstacles to achieve a goal
•Routine situations with routine answers are not considered problems. There must be novel or
non-standard solution that the problem solver must discover.
•The research on problem solving works to identify the strategies used when confronted with a
novel situation and we must decide on a course of action.
•Problem solver:
i.Identifies the problem
ii.Finds a way to represent it
iii.Choose a course of action that will make it possible to achieve the goal
•Problem solving makes use of memory, attention and perception
The Structure of a Problem
•At a basic level, problem comprises of 3 parts:
i.Initial state/start state; where you face the problem that has to be solved
1
www.notesolution.com
Unlock document 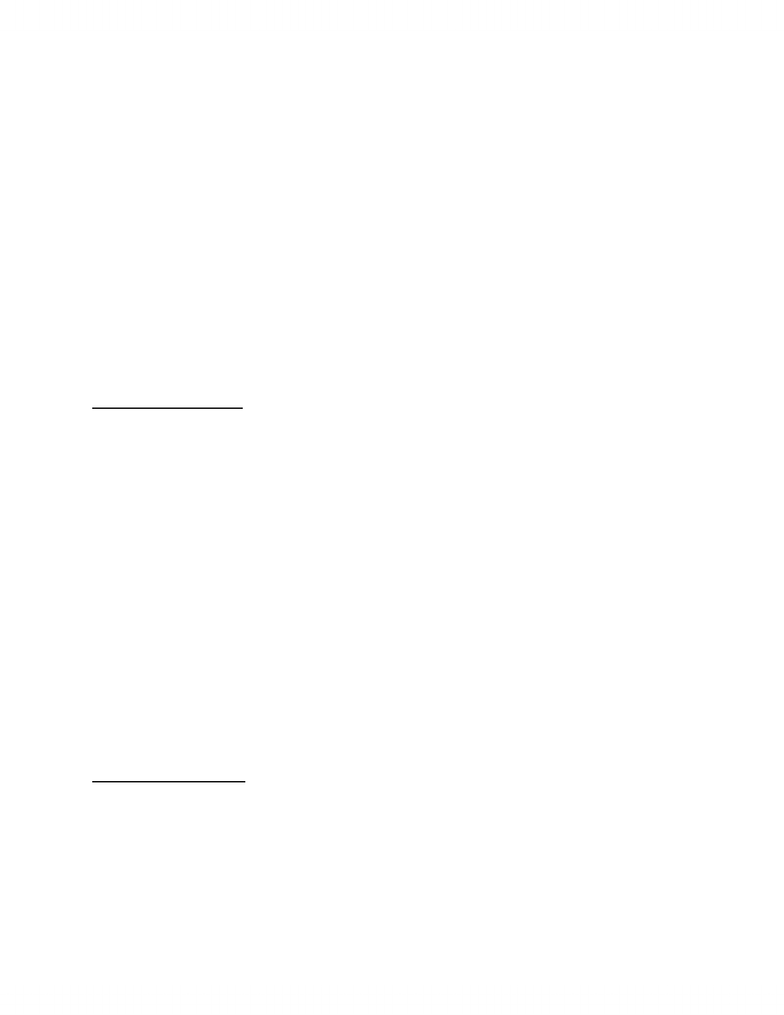 ii.Set of operations; that need to be carried out to the destination/goal
iii.Goal state; where the solution has been attained and problem has been solved
•Problems can be well-defined where the initial state, goal state and the set of possible moves
are clearly defined e.g. chess
•Often problems can be ill-defined where the initial state, operations or even the goal of the
problem is not known for sure.
•To solve an ill-defined problem, it is important to first find the constraints i.e. restrictions on
solutions. By removing the constraints, we can make the pathway to the goal easier
•A type of ill-defined problem is called insight problem where despite all the unknowns, the
answer seems to come to mind in a flash second of understanding. E.g. when solving riddles
Problem Space Theory
•Problem space theory involves searching for a solution within a problem space
•Problem space refers to a set of possible choices that the problem solver comes across at
each step in moving from the initial state to the goal state. It includes the initial state, the goal
state and all the possible intermediate states. The problem solver moves from state to state by
various operations.
•This theory clearly applies to highly constrained situations where there are specific rules and
clearly defined initial and goal states.
•For more complex and less constrained problems, the problem space theory includes multiple
spaces e.g. in a scientific situation, hypothesis space to theory, experiment space to design
experiments and data space to interpret results
•Our real life problems are more similar to such less constrained problems
Strategies and Heuristics
•Algorithm is a set of procedures for solving a problem that will always produce the correct
answer. E.g. calculating a square root or following a recipe where there are clear steps that
have to be followed, and following those steps will lead to the desired outcome.
•Algorithms are often time-consuming and make greater demands on both working memory
and long-term memory
2
www.notesolution.com
Unlock document 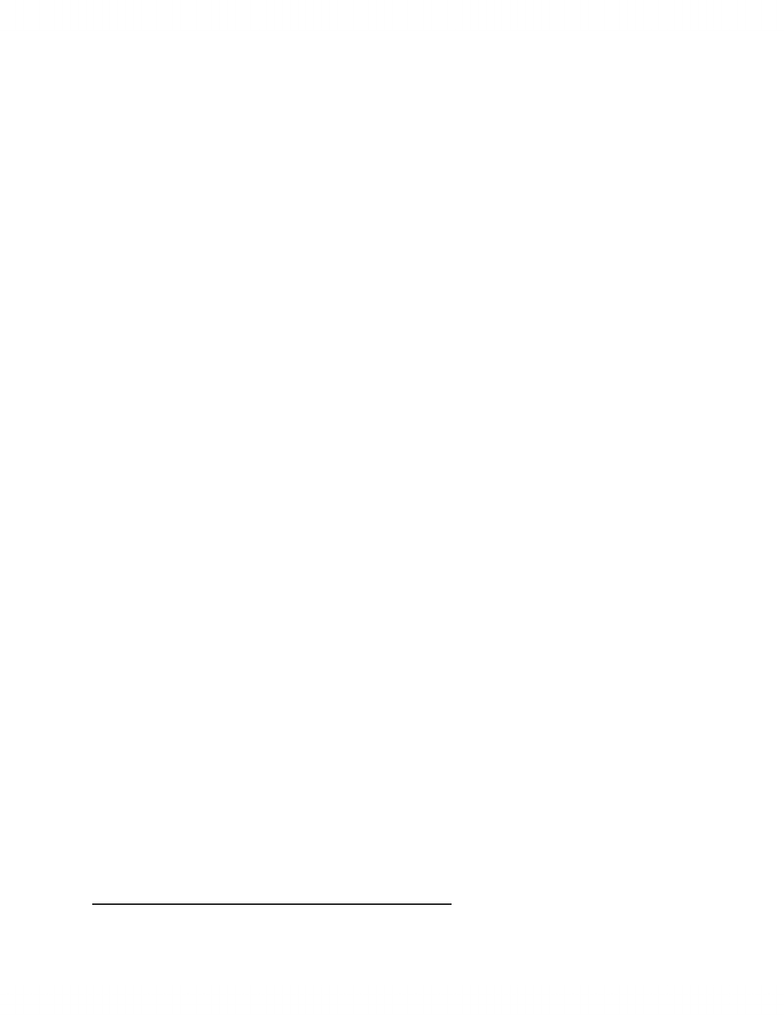 •Heuristic is a ‘rule of thumb’ way of solving the problem. Such rule gives the correct answer
but not always. It involves the idea of always moving towards the goal state but often to arrive
at the correct solution, it is important to move back e.g. Rubik’s cube where it is necessary to
move away from the goal state before finally achieving it.
•Random search (Generate and test) is the simplest, cognitively least demanding problem-
solving heuristic – it involves the process of trial and error where the problem solver
randomly picks a move and tests to see if the goal state is achieved or not. It may appear
inefficient but we often turn to it when nothing else seems to work – and at times it may even
provide the solution. Therefore, it is fall back heuristic to use when other heuristics do not
work or are cognitively too demanding
•Hill climbing is the problem solving heuristic where the problem solver looks one move
ahead and choose the move that most closely resembles the goal state. It is relatively more
reliable heuristic but it can also lead the problem solver astray since problem solving requires
the person to move down the hill at times e.g. 3 jugs example
•Means-end analysis is more cognitively demanding but a successful strategy where a
problem is broken down into sub-problems. If the sub-problem is not solvable at the first
stage then it is further broken down into other sub-problems until a soluble sub-problem is
found. E.g. Tower of Hanoi
•Researchers by brain imaging can record every move that a problem solver makes to get to
the goal state. They can also determine how long it takes to solve a problem and different
types of moves that problem solvers take
•Verbal protocol analysis is a behavioural approach where the problem solver describes the
process outloud in the course of working through the problem. The problem solver is
recorded in audio and video. Researchers then transcribe the protocol and analyze the
transcript to determine the ways in which the problem was represented, the sequence of steps
that were used to solve the problem and the problem space is inferred.
•Another strategy used focuses on computers where building programs are used by a
computer, such building programs embody the strategy people use to solve problems, we then
compare the computer output to the moves made by a person.
•Computer models make it necessary for us to explicitly describe every step of problem
solving and makes uses of all problem solving heuristics; random search, hill climbing, and
means-end analysis
The Role of Working Memory and Executive Processes
3
www.notesolution.com
Unlock document