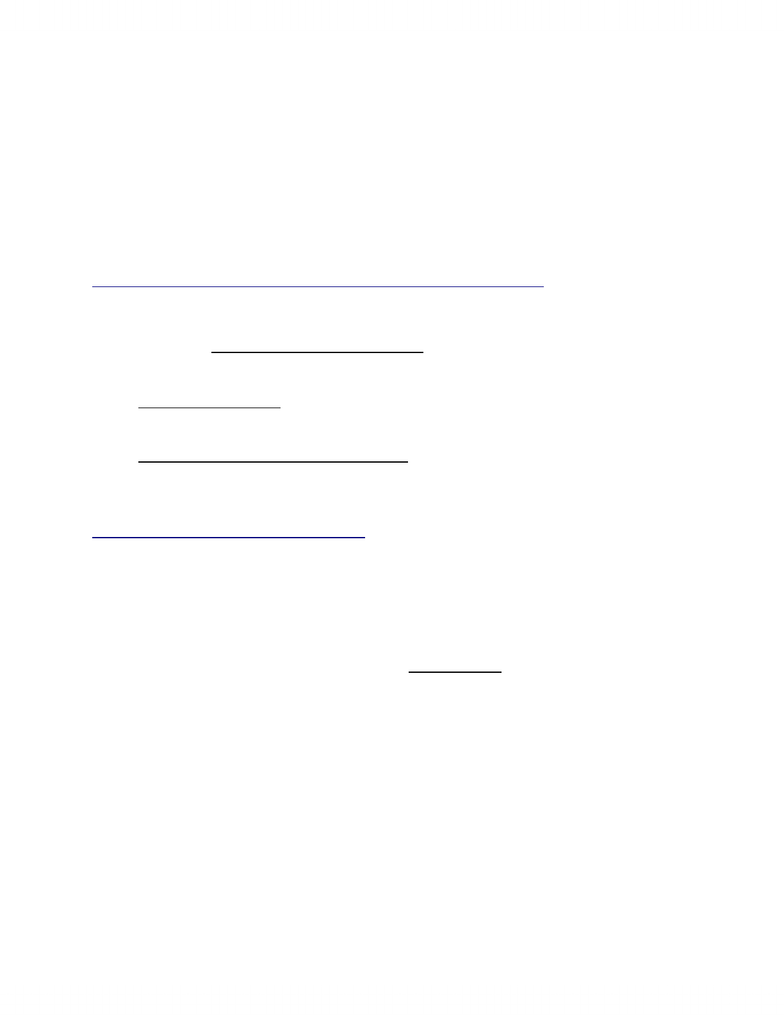 C12: Prejudice
Chapter 7: Ageism
Ageism: refers to stereotyping, prejudice and discrimination based on age
Society tends to be pro-youth and anti-aging
Both young and old people seem to have easy access to stereotypes about aging, but access about
the young appears to be more limited
WHY AGEISM (AND WHAT ABOUT OTHER “ISMS”?)
WW2 baby boomers are nearing retirement and old age and society is responding to their needs. As they
enter their ‘golden years’, society is moving (w/ mixed success) to address the issues and concerns of
older baby boomers. They represent a unique phenomenon
•Gauge what society as a whole ought to be concerned with at any given time
•Society essentially changes with them
•Relative lack of attention
•Textbooks don’t really describe aging process in detail, or when it is its inaccurate or
condescending
•Aging process represents a unique set of factors
•w/ aging, you eventually go from being an outgroup (the young) become part of the
ingroup (the elderly)
DOES AGEISM REALLY EXIST?
Mixed results saying that it’s not a valid, reliable phenomenon vs. opposite ideal. However this is a big
part of conundrum (mystery) due to subtyping. Approaches in dealing with the issue of how to measure
ageism have asked individuals to indicate their attitudes toward ‘other people’ in general. Results = more
often very positive attitudes about the elderly
Stereotypes are wonderfully fast cognitive mechanisms; allow great speed and efficiency (not always
accurate) in processing of info and impressions. Ppl are cognitive misers which are often reluctant to
abandon stereotypes bc they require little effort and quick.
•When faced with cog dissonance of having a negative attitude btwn both ideas they may
be inclined to create a subcategory allowing for the best of both worlds
•Ppl generally have negative view of super ordinate category older ppl but have several
subcategories of older ppl
•When one encounters an elderly individual, info tends to be organized in terms of
subcategories not according to super ordinate age category (age does influence how we
perceive others)
•When we don’t have further specific info that allows us to place the ind into a
subcategory, superordinate category used as a default
•Ppl think about elderly in many specific ways; there was a mixture of negative and positive
subcategories - Twice as more negative than positive 
•Negative subcategories included despondent, impaired, vulnerable etc
1
www.notesolution.com
Unlock document 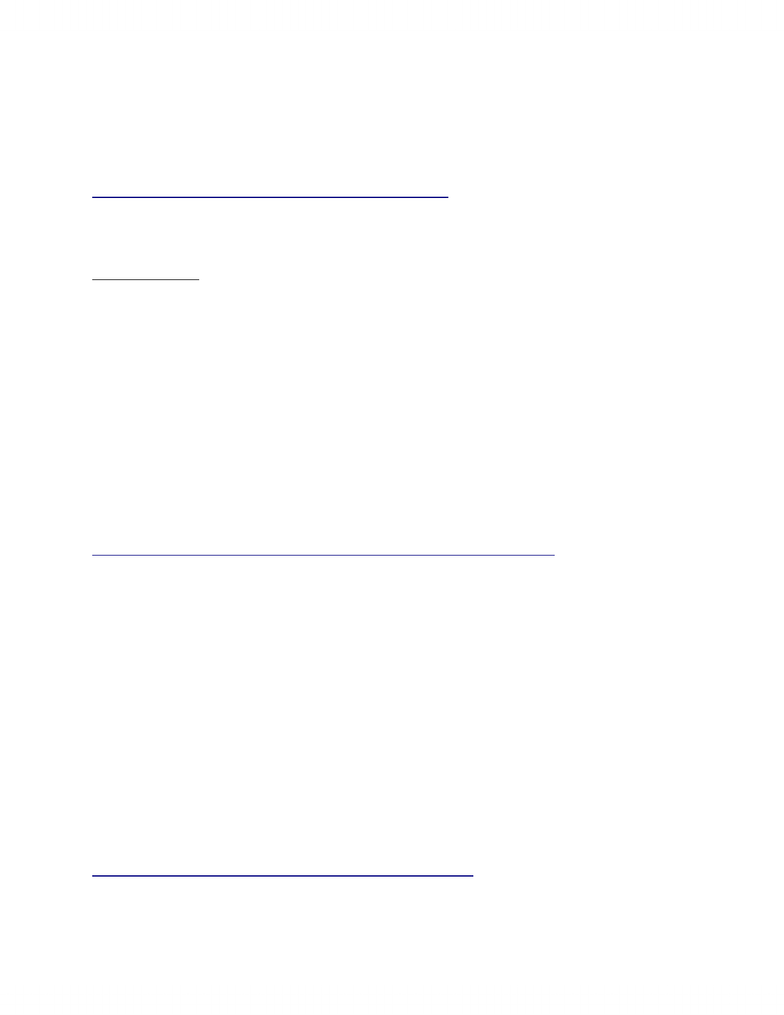 Overall, people have more negative attitude towards elderly, this must be qualified with the strong
evidence for t he idea that ppl have multiple, often contradictory views. It depends on how the attitude is
solicited. Ppl have mostly positive views of specific older persons but more negative, stereotyped views
of older ppl as a group (more negative subcategories)
AGE STEREOTYPES: CONTENT AND USE
US has fewer positive terms for the elderly which indicates the presence of a strong individual and
institutional ageism
2 Kinds of Ageism:
Benign ageism: subtle type that arises out of conscious and unconscious fears and anx one has of
growing old
More common
Malignant ageism: pernicious stereotype in which elderly are regarded as worthless
Similar to old fashioned racism; Blatant forms
In US, old age perceived as being synonymous with decline and loss of physical and mental capacities ie
being tired, slow, ill, forgetful, uninformed, isolated, and unproductive
•Viewed as warm but incompetent
•Perceptions -> treating with pity not respect
•Ageism is one of the most unnoticed and socially condoned forms of prej
•Fostered by focus on youth and characteristics of youth
•Media portrays message that being old is undesirable
POSITIVE ATTITUDES AND POSITIVE STEREOTYPES
Media portrayals of elderly have changed in positive ways over the decades, from stubborn, eccentric,
foolish and comical...to active, admired, powerful, affluent, and sexy
Positive stereotypes of older ppl are improvements that help to reversal negative stereotypes of
elderly
Positive stereotypes are indicative of positive ageism: prejudice and discrimination in favour of .aged
It assumes that elderly are in need of special care, treatment, or economic assistance
b/c elderly are better off medically and economically now that in the past, special programs and
policies should be made available to ppl of all ages
ob/c constitutes age racism
Common positive stereotypes of the elderly include:
kind, happy, wise, dependable, affluent, politically powerful, enjoying freedom, try to retain
youth
•reality is that elderly are as likely as younger ppl to have such characteristics
•well intentioned, positive stereotypes (pseudopositive attitudes) -> can lead to patronizing
language and bhvr toward elderly and a loss of self esteem in them
EFFECTS OF PSEUDOPOSITIVE ATTITUDES
Patronizing Language
2
www.notesolution.com
Unlock document 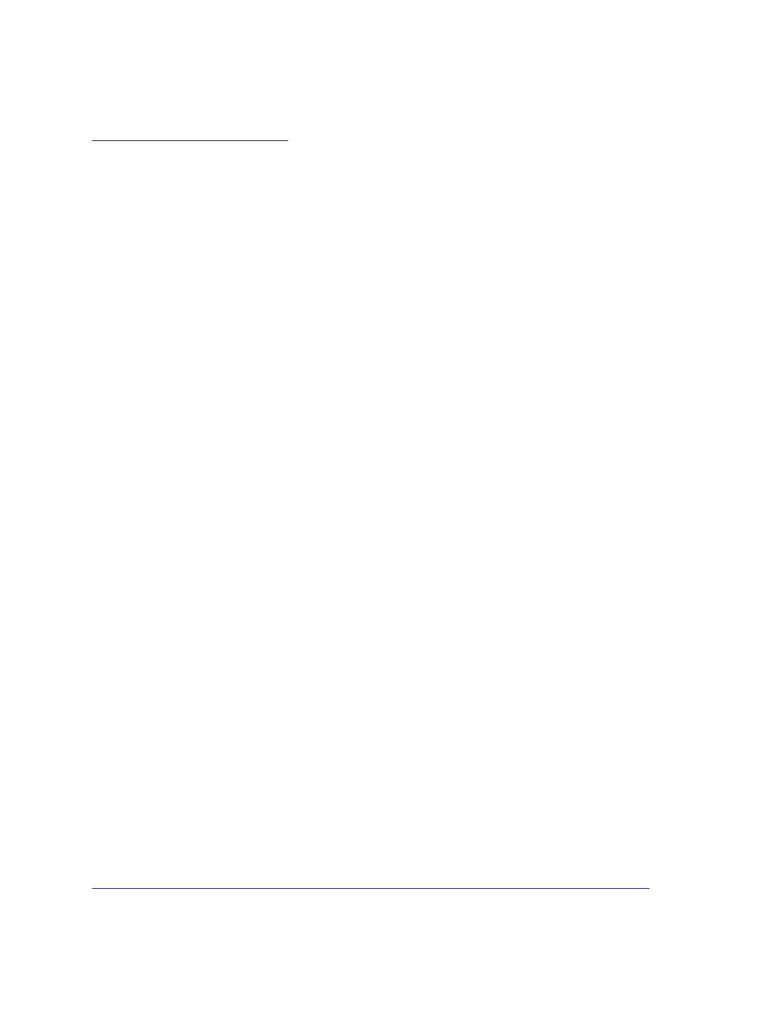 Ppl w/ very positive attitudes toward older ppl often communicate with elderly according to negative
stereotypes about elderly.
Types of negative communication:
1 -Overaccommodation: younger indiv. become overly polite, speaking louder and slowly,
exaggerate intonation, higher pitch, and talk in simple sentences
oBased on stereotype that elderly have hearing problems, depressing intellect and slower
cog functioning
oDownplay serious thoughts, concerns and feelings expressed by elderly
oTriggered by age
2- Baby talk: simplified speech with higher pitch and exaggerated intonation
oMore condescending form of overaccommodation
oPrimary baby talk: used to talk to babies
oSecondary baby talk: used to talk to pets, inanimate objects and adults
oDistinguishing factor bw primary + secondary talk is content
oElderly with lower functional abilities prefer secondary baby talk b/c it conveys a
soothing nurturing quality
Vs those with higher cog ability find it disrespectful, condescending and
humiliating
Ageist and insulting b/c it connotes a dependency relationship
Associated w/ st that all elderly have deficits in cog abilities therefore require
special communication at slower, simpler level
Universal in small and modern industrialized cities
Patronizing Behaviour
Appearance is a trigger that cues stereotypes of older people & many ppl regard old age as a time of
decreased function and ability; any positive changes in intellect and health lie in ones past, not in the
future. Elderly show physical and mental signs of aging and signs that are more severe, are more likely to
be noticed and remembered to be confirmed stereotypes of old age.
Infantilization: belief that elders are like kids b/c of their inferior mental and physical ability
One may thin that elderly need help crossing the street, holding groceries etc (even if they don’t ask for
help), but why do we think this? Experiments in altruism literature suggest that the reason the offer to
help another can be misconstrued is that the offer implicitly suggests to the target that they needs help. Ie.
The recipient believes they are perceived as incompetence, unable, or impaired in ability to perform the
task
Being offered help by others can undercut one self esteem and sense of
competence and freedom
Ppl with high self esteem are less likely to request help than those with lower self
esteem
Thus, patronizing bhvr, and even well intended offers of assistance can have
negative consequences for the self esteem of the older ind
EFFECTS OF PSEUDOPOSITIVE ATTITUDES ON OLDER PEOPLE
3
www.notesolution.com
Unlock document