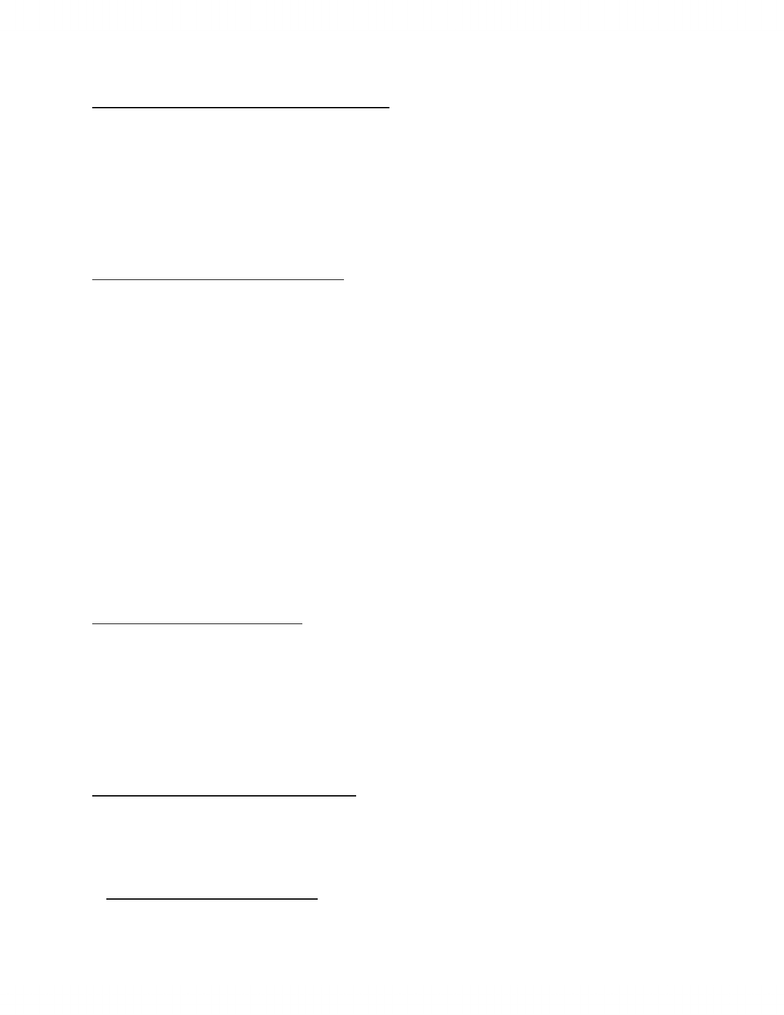 Chapter 1: Approaches to Understanding Emotions
Introduction
• For over two thousand years, thinkers argued our emotions are base and destructive and more noble
reaches of human nature are achieved when our passions are controlled by our reason.
• West’s most prominent early theorist of emotions – Epicureans and Stoics.
• Epicureans and Stoics thought emotions are irrational and damaging.
• A view that emerged in recent study of human emotions – emotions serve important functions
especially in social lives.
Nineteenth-Century Founders
Charles Darwin: The Evolutionary Approach
• 1872, Charles Darwin, published most important book on emotions yet – The Expression of the
Emotions in Man and Animals.
• *Darwin did NOT propose that emotions had function in our survival.
• *1838, accepted theory was that God gave humans special facial muscles that allowed them to express
uniquely human sentiments unknown to animals.
• *Central tenet of Darwin’s theory – humans descended from other species.
o We ourselves are animals.
• In his book on emotions, Darwin asked two broad questions:
o How are emotions expressed in humans and other animals?
o Where do our emotions come from?
• *Darwin concluded emotional expressions derive largely from habits that in our evolutionary or
individual past had once been used.
• *For Darwin, emotional expressions showed continuity of adult human behavioral mechanism w/
those of lower animals and w/ those of infancy.
• **Darwin thought emotional expressions were like vestigial parts of our bodies.
• In Darwin’s eyes, our emotions link us to our past of our species and to our infancy.
• *Darwin argued for universality of expressions.
• Darwin thought emotions have useful functions too.
William James: The Bodily Approach
• William James argued against commonsense idea that when we feel an emotion it impels us to certain
kind of activity.
• James’s theory is really about nature of emotional experience.
• *He stressed way in which emotions move us bodily.
• According to James, core of an emotion is pattern of bodily responses.
• James stressed our experience of many emotions is set of changes of autonomic nervous system.
• James thought that changes from movement of muscles and joints were parts of felt bodily changes.
• James proposed that emotions give color and warmth to experience.
Sigmund Freud: The Psychoanalytic Approach
• Sigmund Freud proposed that certain events, usually of the sexual kind, can be so damaging that they
leave psychological scars that can affect rest of our lives.
•**Freud was one of first to argue that emotions are at core of many pathologies.
Philosophical and Literary Approaches
**Aristotle: The Conceptual Approach
• *Most fundamental insight – emotions connected w/ actions.
Unlock document 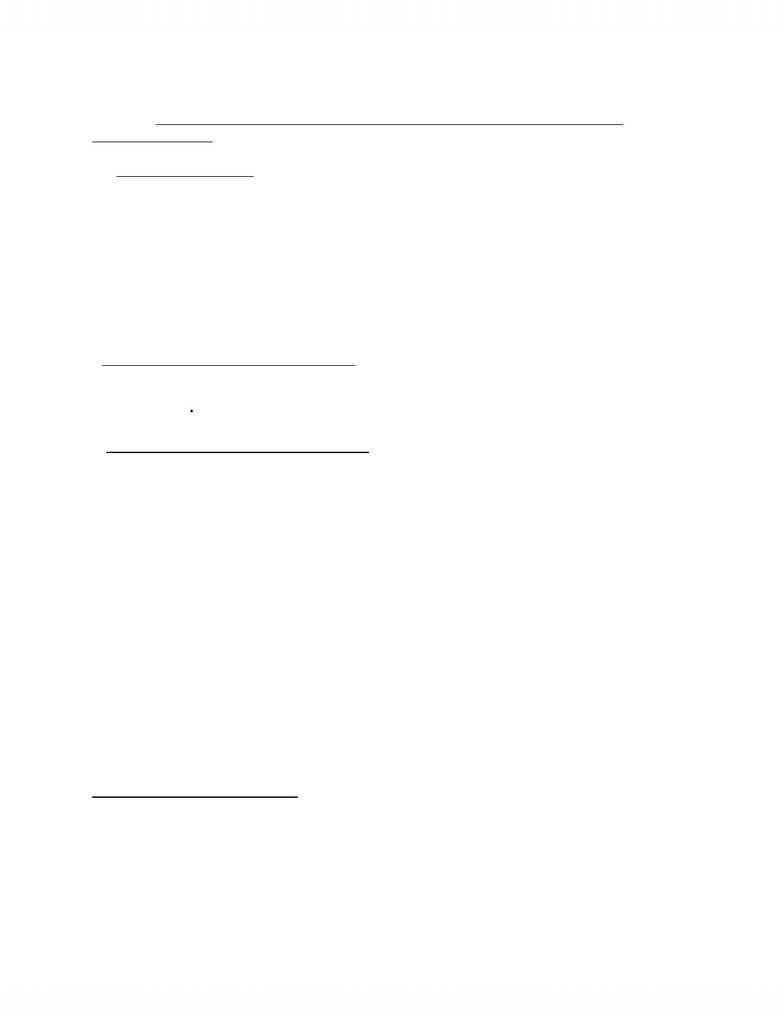 • *Aristotle contended that emotions depend on what we believe and are evaluations.
Therefore, we are responsible for our emotion because we are responsible for our belief and
evaluations of world.
• His book – Rhetoric
• **Offered three principles:
o Hearer more likely believe good person than bad.
o People persuaded when what is said stirs their emotions.
o People persuaded by arguments that seem truthful.
• Aristotle discussed different judgments give rise to diff. emotions.
• Aristotle observes when speaking to persuade, must know something about people to whom you
speak and their values, and about effects that speaking may have on them.
• Message echoed by Shakespeare’s quotation from Hamlet, emotional experiences shaped by our
judgments and evaluations.
• Aristotle said Drama is about universal human action, and what can happen when well-intentioned
human actions miscarry.
• Aristotle noticed two effects of tragic drama:
o People are moved emotionally.
o Experience katharsis of emotions.
Katharsis means clearing away of obstacles to understanding our emotions.
**Rene Descartes: The Philosophical Approach
•Descartes generally regarded as founder of modern philosophy and scientific view of brain.
• Descartes focuses on emotions in The Passion of the Soul, book many think of as basis of modern
neurophysiology.
• Descartes claimed that six fundamental emotions – wonder, desire, joy, love, hatred and sadness –
occur in thinking aspect of ourselves, soul.
• Descartes stated that perceptions tell us about what important in outside world, bodily passions tell us
about what important in inside world, emotions tell us what important in our souls – our real selves, our
goals, our concerns, and our identities.
• Descartes described how emotions cannot be entirely controlled by thinking, but can be regulated by
thoughts.
• *Descartes suggested that emotions depend on how we evaluate events.
• Descartes one of first to argue that emotions serve important functions.
• *Descartes’s idea is that our emotions usually functional but can sometimes be dysfunctional.
• Descartes wrote in era historians called Early Modern Period.
• Descartes was contemporary of William Harvey.
• Disease was caused by imbalance among four humors, and each gave rise to distinct emotional state.
• New physiology to which he contributed, emotions arise in mind, enable our plans and affect our
bodies.
George Eliot: the Literary Approach
• Many of greatest insights into emotions come from novelists and poets.
• Writing of George Eliot offers some of most impressive ideas regarding emotional experience and its
place in intimate relationships.
• 1871-1872, Eliot published Middlemarch, novel about emotions.
• Eliot – Our emotions can act as sort of compass. Emotions are also principal means by which people
affect each other.
Unlock document 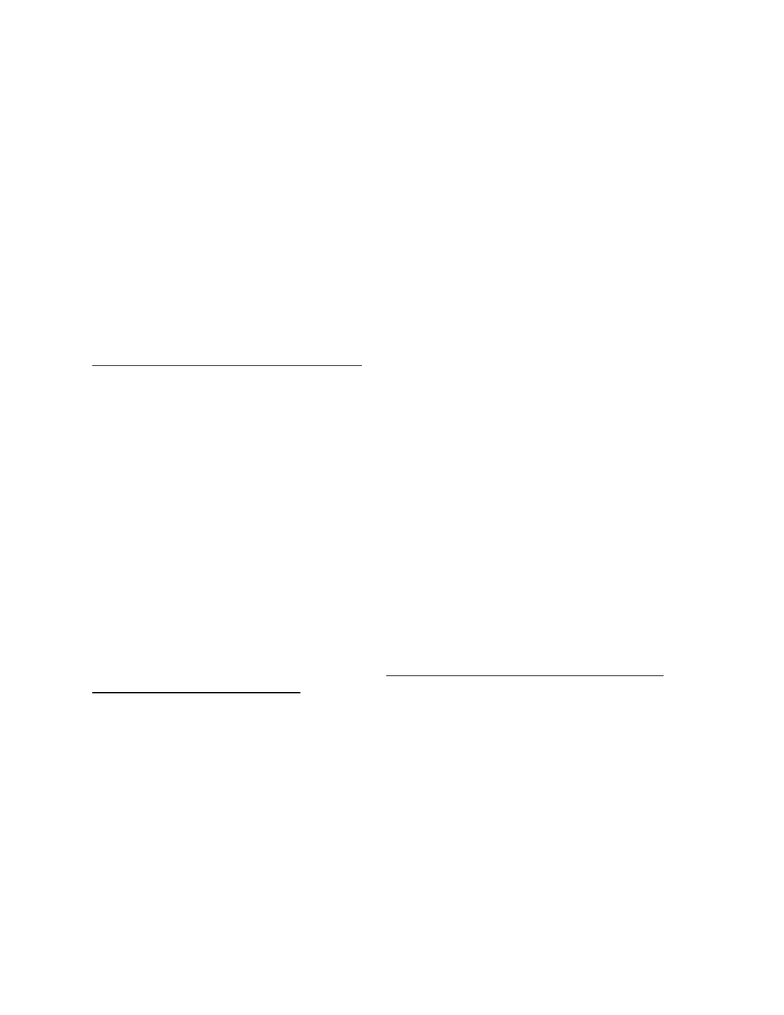 • Eliot – Emotions are what relationships are made of. Emotion has powerful effects. Understand our
emotions differently from those of other people.
Historical Figure: George Eliot
• One of the greatest novelist.
• Born Mary Ann Evans.
• One of the few women of her time to support herself independently financially.
• Her and George Henry Lewis had one of the greatest emotional and intellectual relationships of history
of letters.
Brain Science, Psychology, Sociology
• Behaviorism and cognitive psychology tended ignore emotions.
• Past 50 years, study of emotions came into its own in brain sciences, in psychology, and in social
sciences.
Walter Cannon and Walter Hess: Brain Science
• Before age of electronics, and findings that brain itself works by sending electrical signals from neuron
to neuron, main findings about brain function came from brain lesions, either deliberately in animals or
accidently in people.
• Walter Cannon argued against Harvard colleague, William James.
• James theory – viscera where bodily feelings supposed to arise.
• Cannon argued if James right, when viscera severed from brain of laboratory animals, one expect
reduction in their emotions.
o With this operation, no reduction occurred.
• Cannon found transection of neural pathways at quiet different level that had huge effects on
emotions.
• *Higher regions of brain, cortex, act to inhibit lower regions where emotions reside.
• Phineas Gage, foremen of railway construction, had rod entering skull and exiting from hole in top of
head.
o Previously amiable, now was impatient, irreverent, and easily moved to anger.
• Antonio Damasio’s book – Descartes’ Error
o The cortex, in particular frontal region, exercises important modulating function on human
emotions.
• Damasio et al. show in brain imaging studies that experience of human emotions derives not from
cortex, but from subcortical regions.
• When electronics became available, could stimulate brain electrically.
• Well-coordinated patterns of response, propensities characteristic of emotions, can be induced
experimentally by electrically stimulating subcortical areas of brain.
o Pioneer was Swiss physiologist – Walter Hess.
• Hess developed new kind of electrical stimulation and implanted electrodes into hypothalamic regions
of brains of cats. Electrical stimulation could be applied to brains via electrodes, as animals moved
freely around.
• Electrodes planted into one region of hypothalamus, stimulation produced following response: heart
speeded up, cat became alert and aroused, and if stimulation continued it would become angry and
attacking objects in environment.
o Hess called reaction “affective defense reaction” and suggested one region of hypothalamus
specialized to organize responses of fighting or fleeing.
• Another region of hypothalamus, stimulation slowed heart induced calmness and drowsiness.
Unlock document