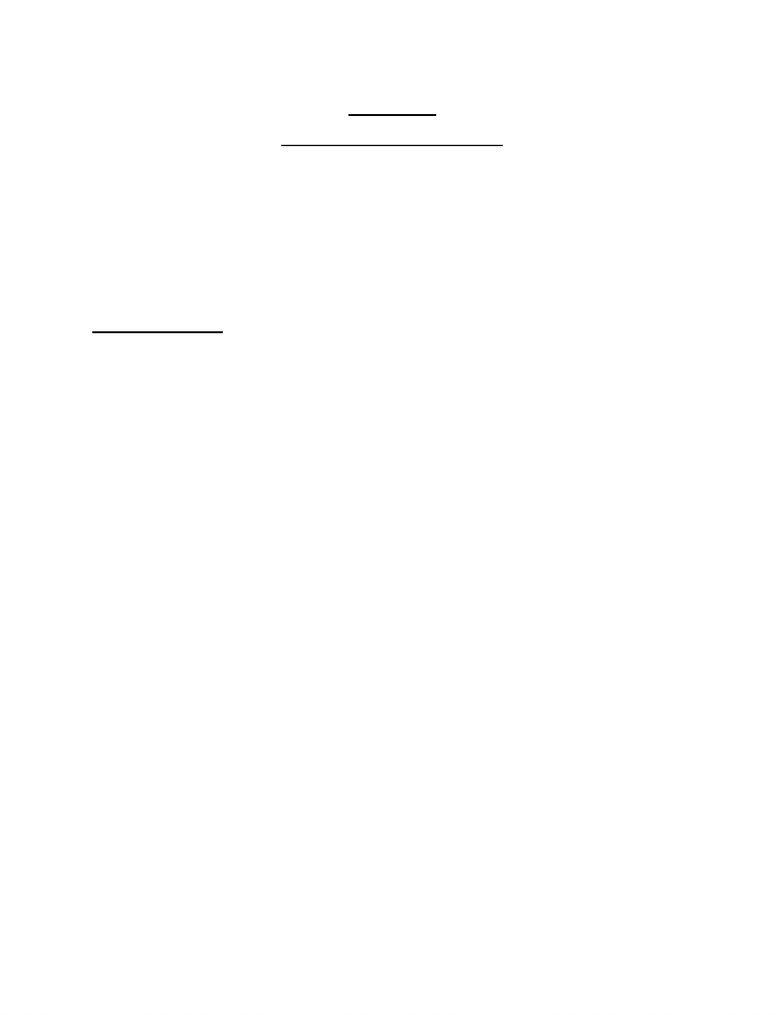 Chapter 3
PHARMACOKINETICS
•Pharmacokinetics
-process involved in the movement of drugs within biological systems
-looks at drug in respect to absorption, distribution, binding in tissues, metabolic alterations, and
excretion from the body
Drug Absorption
In order for drug to reach site of action, it has to pass through several biological membranes
Depends upon the drug’s site of action and the route of administration (Ex: orally administered
drugs have to pass through all the biological membranes whereas intravenous injections don’t
have to go through the biological membranes)
Salt form of drug, particle size of the dosage form, and suspending agent used can affect the
degree of absorption
The greater the differential concentration of the molecules on the two sides, the more readily the
drug will diffuse into the body
•Lipid solubility
-capability of being dissolved in fat
-most important factor in a drug’s ability to pass through these membranes
- as lipid solubility increases, the better absorption from the blood, the faster it gets to the brain to
exert its psychoactive effects
In order to dissolve in plasma and be effectively transported by bloodstream, drugs must also be somewhat
soluble in water
•Oil/water partition coefficient
-drug concentration in the oil divided by drug concentration in water
- the higher the coefficient, the more easily drug can passively penetrate lipoidal membrane
www.notesolution.com
Unlock document 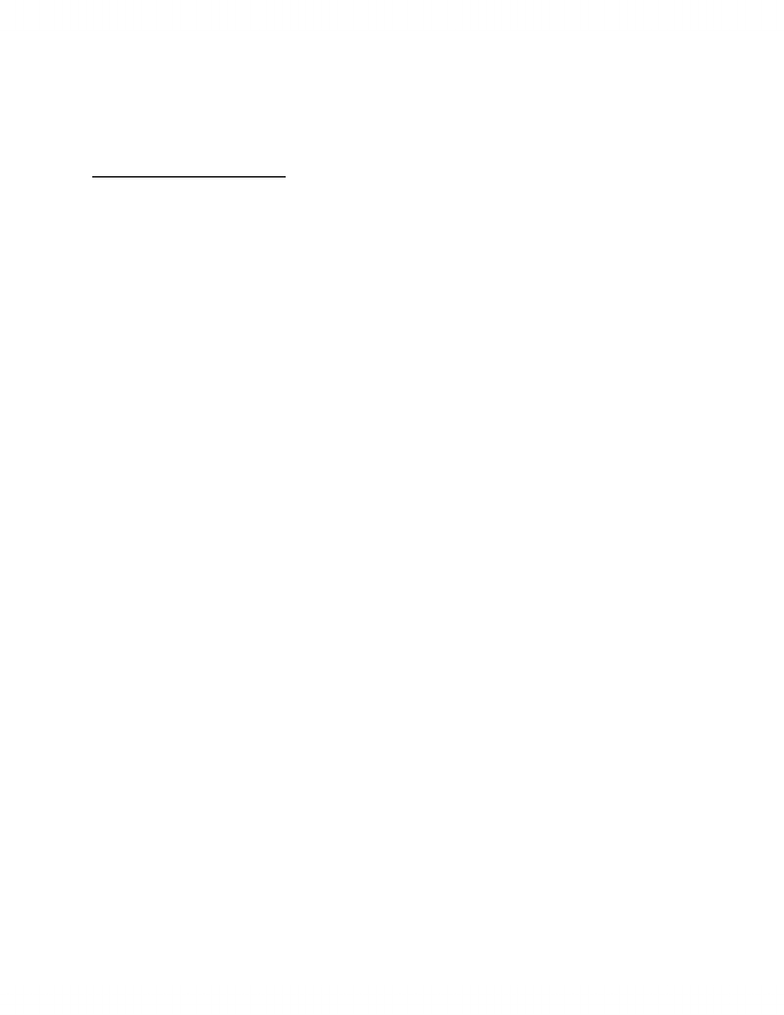 Routes of Administration
Many different routes of administration:
•Per os (P.O)
-administration through the mouth to the gastrointestinal tract
-safest, cheapest and most convenient
-disadvantages:
1.Drug is absorbed more slowly; not good in emergencies
2.Requires that patient is conscious
3.Concentration may not even reach noticeable effects because of slow absorption rate
4.Drug absorption is variable because of changing conditions of G.I tract (Ex: pH)
5.Some substances are very irritating and may cause nausea and vomiting
•Intravenous (I.V) injection
-drug is introduced directly into the blood
-rapid onset and intense effects
-if over dosage occurs, little can be done to adjust it
•Intramuscular (I.M) injection
-injecting drug into the muscle which has relatively good blood supply surrounding it
-more rapid absorption than the P.O route
-drugs that are dissolved in water are more readily absorbed than drugs dissolved in oil
•Drug inhalation
-rapid onset of drug action and intense effects
-due to the fact that lungs have a large surface area close to many blood vessels
-eliminated drug loss through first-pass metabolism by liver
-problem: irritants can cause pneumonia and consequences such as cancer (smoking)
www.notesolution.com
Unlock document 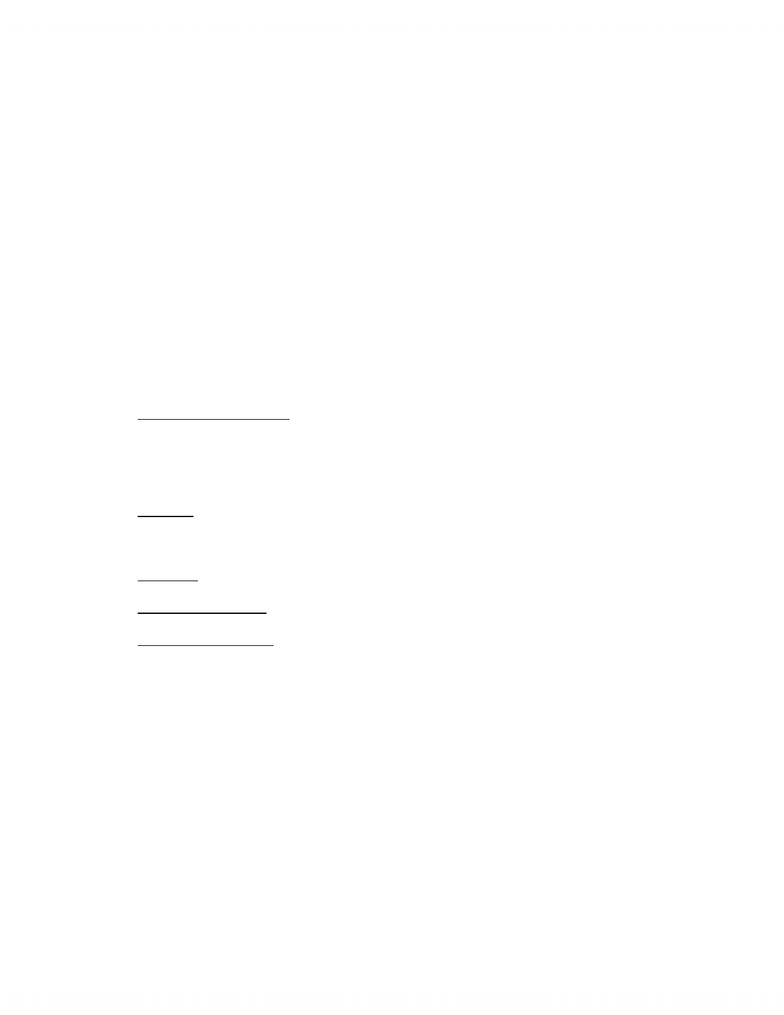 •Subcutaneous (S.C) drug injection
-injection of drug underneath the skin into tissue between the skin and the muscle
-can be used with non irritating substances
-produces fairly slow and even absorption
-rate of absorption can be controlled: aqueous solution gives fast, suspension gives intermediate,
and solid form gives very slow
•Sublingual/buccal administration:
-drug is administered through oral mucosa under the tongue or between cheek and gum
-used for drugs that are destroyed in the stomach (Ex: nitroglycerin and nicotine)
-some rarely used modes of administration include:
oIntraarterial administration – very hazardous because drug is so concentrated
oBone marrow administration
oRubbing drugs over large surface area of skin
oIntranasal – applying drug to mucous membranes of the nose
oApplying drugs to mucous membranes of vagina, urethra, or eye
oIntrathecal – injecting drug into subdural spaces of spinal cord
oIntracerebroventricular – injection into ventricular spaces of brain (bypass BBB)
oIntraperitoneal injection – injection into abdominal cavity (peritoneum)
- mainly for small animals, not humans
-drug absorption is a little faster and more uniform than oral administration
-drug is not affected by enzymes in stomach or intestines
-awareness of drug-release patterns has led to research aimed at creating new delivery systems
-increasing drug’s ability to cross BBB by making drug more lipid-soluble or coupling it with a molecule
that has a transport system
-development of controlled release systems that are better than ‘sustained-release’ or ‘slow-release’
systems in maintaining the therapeutic range
www.notesolution.com
Unlock document