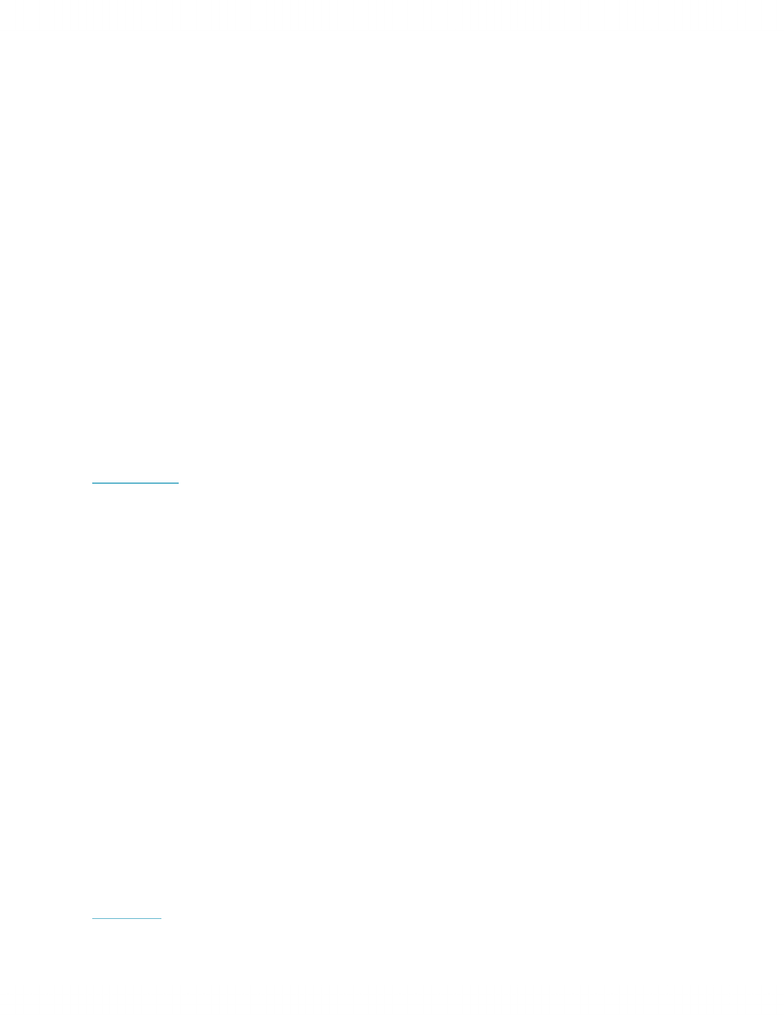 Cells and Genomes 21:54
What do I need to know?
What are the universal features common to all life on our planet?
The diversity of cells
Universal Features of Cells on Earth
All living cells on earth store their hereditary information in DNA.
All cells replicate their hereditary information by templated polymerization:
Templated polymerization is the way in which information is copied throughout the living
world.
Each nucleotide consists of two parts: a base (either A, C, T, or G), and a sugar with a phosphate
attached to it.
Each sugar is linked to the next via the phosphate group, creating a long polymer chain.
For a single, isolated strand of DNA, monomers can be added in any order because they all attach
in the same way
Individual sugar-phosphate groups are asymmetric, giving the strand a polarity or directionality.
Transcription:
Transcription: where segments of the DNA sequence are used as templates for the synthesis of
shorter molecules of the closely related polymer RNA.
In RNA, the backbone is formed of ribose instead of deoxyribose.
Uracil replaces thymine.
DNA is fixed, but RNA transcripts are mass-produced and disposable.
mRNA: guides the synthesis of proteins according to the genetic instructions stored in the DNA.
Proteins:
Proteins are long unbranched polymer chains, formed by stringing together monomeric building
blocks.
Proteins form most of the cell’s mass.
Amino acids are the monomers of proteins; there are 4 types.
Polypeptides are protein molecules. Each polypeptide is created by joining amino acids in a
particular sequence that folds into a precise 3D form with reactive sites on its surface.
A groove in the surface of the polypeptide, the enzyme lysozyme, forms a catalytic site.
Polysaccharide molecule: a polymer chain of sugar monomers; binds to the catalytic site of
lysozyme and is broken apart, as a result of a covalent bond-breaking reaction catalyzed by the
amino acids lining the groove.
Proteins are the molecules that put the cell’s genetic information into action.
Translation
www.notesolution.com
Unlock document 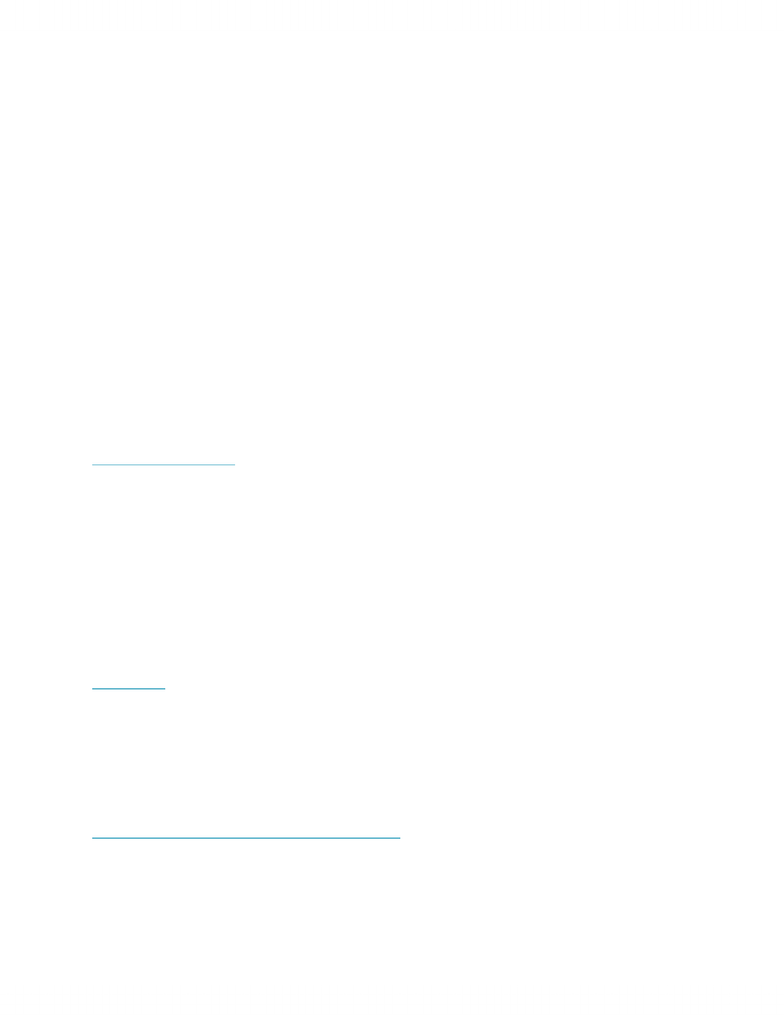 The info in the sequence of a messenger RNA molecule is read out in groups of three nucleotides
at a time: each triplet (codon) specifies a single amino acid in a corresponding protein.
The code is read out by a special class of small RNA molecules, the tRNAs.
Each type of tRNA becomes attached at one end to a specific amino acid, and displays at its other
end a specific sequence of three nucleotides – an anticodon – that enables it to recognize,
through base pairing, a particular codon or subset of codons in mRNA.
Ribosomal RNA: any one of specific RNA molecules that form part of the structure of a
ribosome and participate in the synthesis of proteins.
One protein = one gene
Individual segments of the entire DNA sequence are transcribed into separate mRNA molecules,
with each segment coding for a different protein. Each DNA segment represents one gene.
Gene: the segment of DNA sequence corresponding to a single protein or set of alternative
protein variants.
The Plasma Membrane
The plasma membrane acts as a selective barrier that enables the cell to concentrate nutrients
gathered from its environment and retain the products it synthesizes for its own use, while
excreting its waste products.
The hydrophobic tails of the predominant membrane molecules in all cells are hydrocarbon
polymers (-CH2-CH2-CH2-).
A living cell can exist with fewer than 500 genes.
The Diversity of Genomes and the Tree of Life
Prokaryotes
DNA, RNA, and protein are composed of just six elements: H, C, N, O, S, P.
Mutation: alteration of the nucleotide sequence.
Most bacteria and Archaea have 1000 – 6000 genes.
New Genes are Generated from Preexisting Genes
1) Intragenic mutation: an existing gene can be modified by changes in its DNA sequence,
through various types of error that occur mainly in the process of DNA replication.
www.notesolution.com
Unlock document 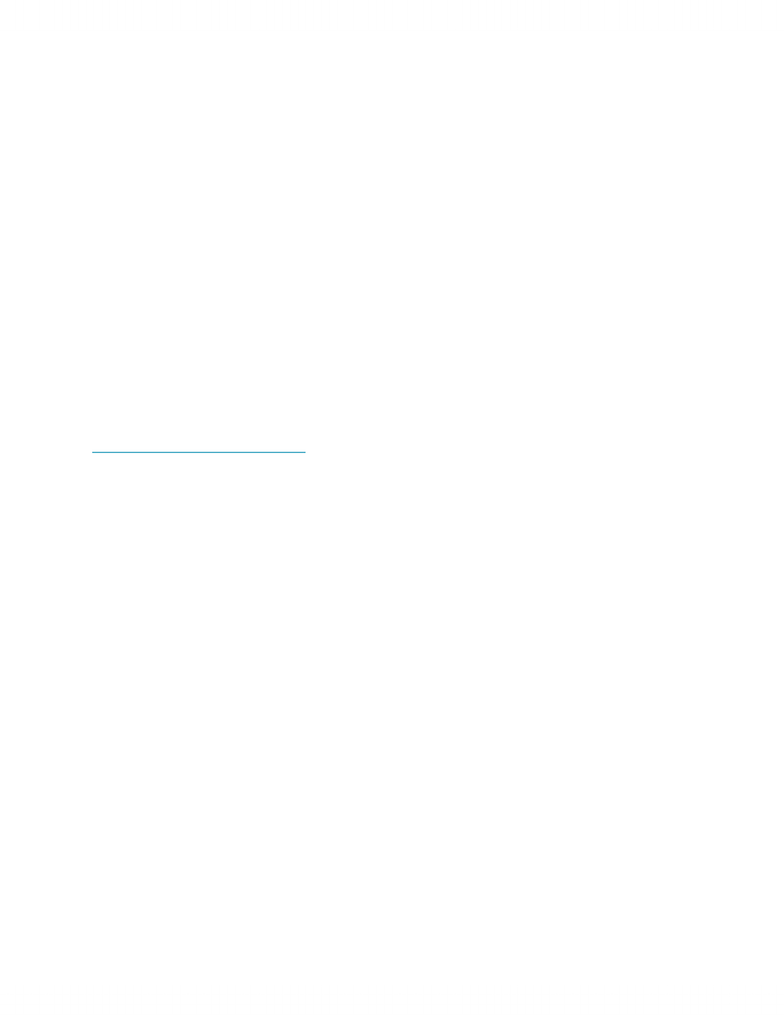 2) Gene duplication: an existing gene can be duplicated so as to create a pair of initially
identical genes within a single cell; these two genes may then diverge in the course of evolution.
3) Segment shuffling: two or more existing genes can be broken and rejoined to make a hybrid
gene consisting of DNA segments that originally belonged to separate genes.
4) Horizontal (intercellular) transfer: a piece of DNA can be transferred from the genome of
one cell to that of another - even to that of another species. This process is in contrast with the
usual vertical transfer of genetic information from parent to progeny.
Orthologs: genes that are related by descent (genes in two separate species that derive from the
same ancestral gene in the last common ancestor of those two species).
Paralogs: genes that have resulted from a gene duplication event within a single genome and are
likely to have diverged in their function.
Homologs: genes that are related by descent in either way.
More than 200 gene families are common to all three branches of the tree of life.
Genetic Information in Eukaryotes
Mitochondria: create most of the cell’s energy in the form of ATP.
Genetic Redundancy: the presence of two or more similar genes with overlapping functions.
www.notesolution.com
Unlock document