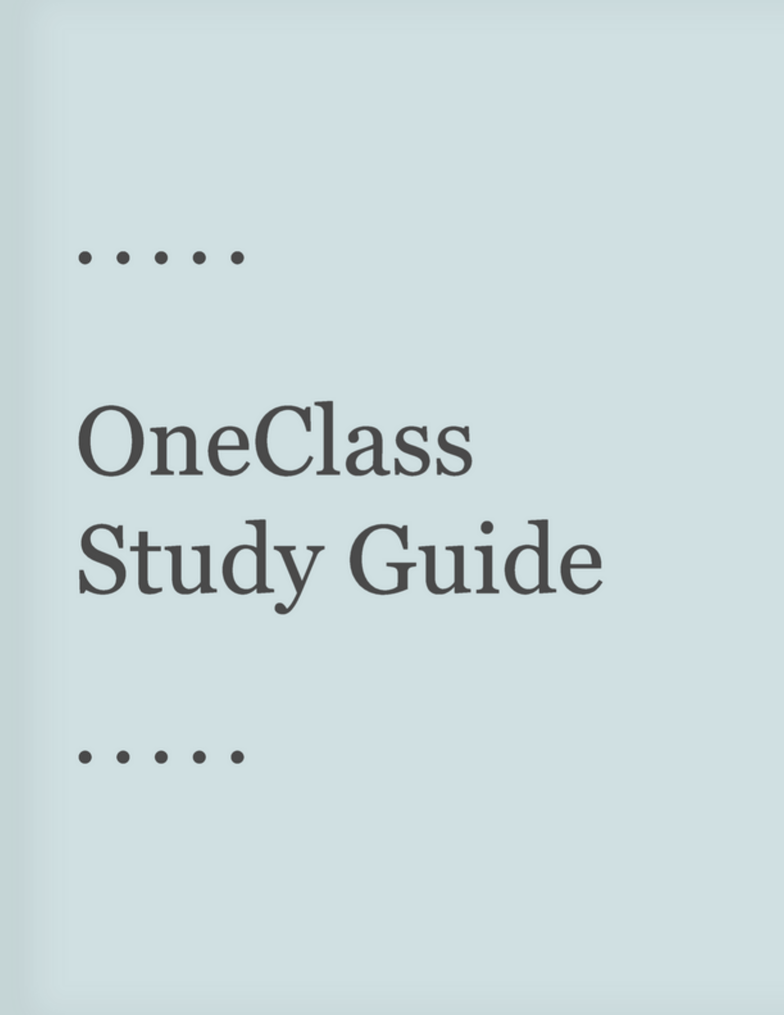 Already have an account? Log in
Earnings and Discrimination
Some Determinants of Equilibrium Wages
oDifficult and dangerous jobs tend to have greater equilibrium wages;
the difference between wages that is resultant from nonmonetary
characteristics in different jobs is called the compensating
differential.
oThe accumulated investments on people or the human capital is
important to an economy’s production.
oThe ability, effort, and chance of the average worker affects the
wage of labor in a market.
Education typically increases the workers’ wages from a
human-capital view because it increases productivity;
alternatively, education could also signal a higher ability to
employers, thus resulting in higher wages.
oMinimum-wage (price floor) legislation can cause above-equilibrium
wages.
Worker associations that negotiate with employers over wages
and working conditions, known as unions, can be responsible
for minimum-wage legislation.
Unions can organize large withdrawals of labor, known
as strikes, from a firm in order to achieve their goals.
oThe theory of efficiency wages suggests that increasing wages
above equilibrium can possibly boost the productivity of a firm’s
workers.
The Economics of Discrimination
oIn economics, discrimination is the offering of different
opportunities from the marketplace to similar individuals who may
differ by race, ethnic group, sex, or other personal and social
characteristics.
Discrimination is typically a result of political decisions, not
economic decisions; the former usually results in economic
deprivation. As a result, discrimination does not typically occur
in the labor market but before an injection.
oDiscriminatory wage differences can disappear due to competitive
labor markets; a discriminating employer will usually see the
potential employee move to another firm.
Wage differences persist in competitive markets when
customers are willing to pay to maintain their
Unlock document

Already have an account? Log in
bigotry/discriminatory practice at specific firms or when the
government mandates it.
Review Questions
1. Define a compensating differential and give an example illustrating this
definition.
Compensating dierential is the dierence in wages that arises to
oset the nonmonetary characteristics of dierent jobs.
An example is when coal miners and re ghters are paid more than
other workers with similar education to compensate them for the extra
risks.
2. What is human capital? Why is human capital important?
Human capital: the accumulation of investments in people, such as
education and on-the-job training. Human capital aects productivity,
and thus labor demand and wages.
3. Two reasons for above-equilibrium wages are the minimum wage and
unions. Briefly explain both terms.
Minimum wage laws
The minimum wage may exceed the equilibrium wage of the least-
skilled and experienced workers
Unions
A worker association that bargains with employers over wages and
working conditions. Unions use their market power to obtain higher
wages; most union workers earn 10-20% more than similar non-union
workers.
4. What are efficiency wages?
Unlock document