Magnetism and Electricity! 
What are moving electrons and charges?
Electricity is related to charges, and both electron and protons carries a
charge.
They both have the same amount of charge for each particle, but they are
opposite in sign.
Electron carries negative charges, while protons carries positive charges.
The protons are located at the centre of the atoms, and concentrated in a
small area called nucleus. The protons are basically trapped inside the
nucleus and cannot escape.
The electrons are located outside the nucleus and move around orbits, as a
result, since protons are trapped – electrons are the particles that
generate electricity.
Flowing Electrons!
With electricity, current is a measure of the amount of charge transferred
over a period of time.
Current is a flow of electrons, or individual negative charges. When charge
flows, it carries energy that can be used to do work. Scientists measure
current with units called amperes.
www.notesolution.com
Unlock document 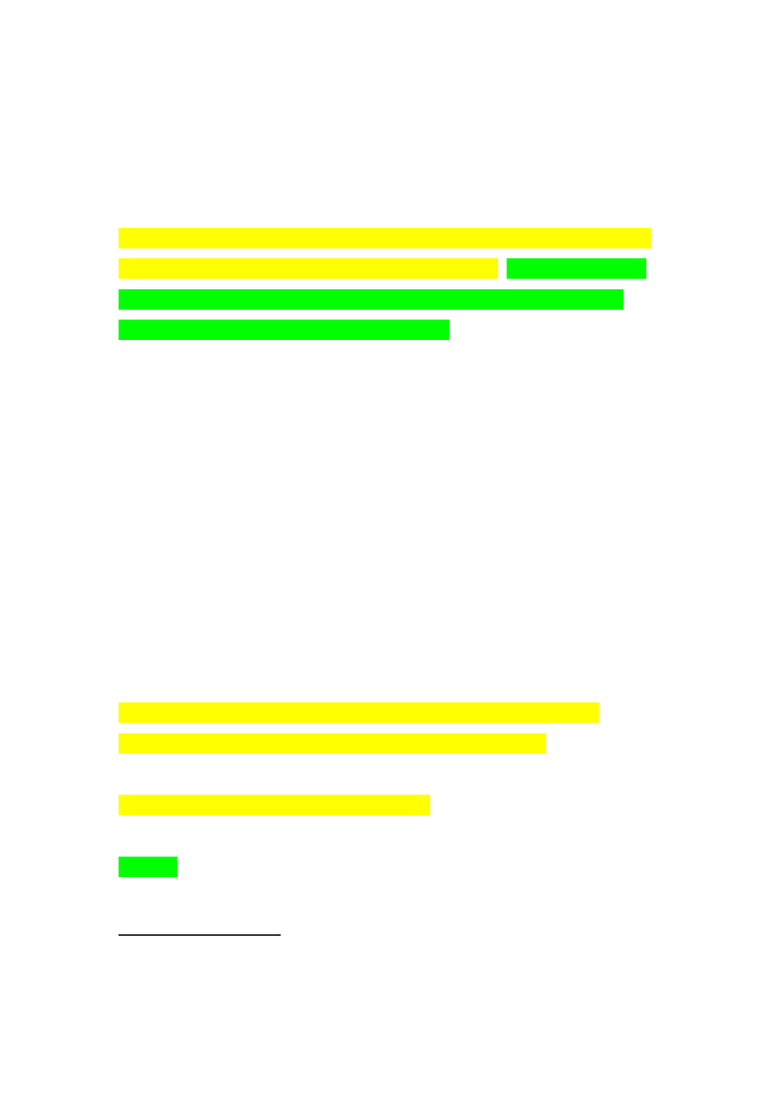 Current and Heat
One of the results of current is the heating of the conductor. When an
electric stove heats up, it's because of the flow of current.
The electrons have a mass (however small), and when they move through
the conductor, there are collisions that produce heat. The more electrons
bumping into the atoms of the conductor, the more heat is created, so
higher current generally means greater heat.
Scientists used to think that the flow of current always heated up the
object, but with modern superconductors, that is not always true, or at
least not as true as with normal materials.
Superconducting materials seem to have less interaction between atoms
and current, so the moving charges lose much less energy.
Can you separate charges?
Yes!
Removing electrons would leave the atom with more positive than
negatives, and this is what we call an ion (a charged atom)
Conversely, it will turn into a negative ion.
Friction is another way to separate charges 
Thought Experiment:
Have you ever had a science lab where you rub fur on glass rods, or try to
make static cling? When you do that rubbing, you are actually rubbing
www.notesolution.com
Unlock document 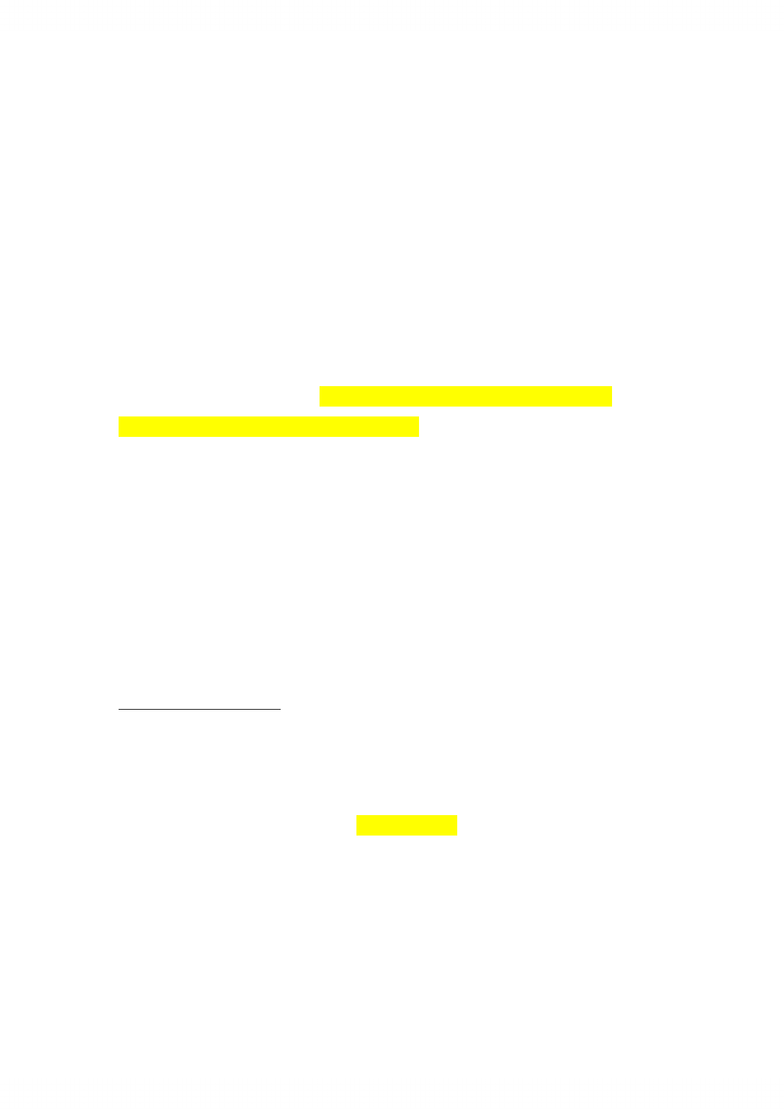 electrons off one object and onto another. When you scuff your feet on the
rug, especially in the winter, you can often charge yourself. Clothes
tumbling in the dryer often cling together and crackle when you separate
them. Lightning is produced, in part, because of air blowing over land. You
can also use batteries to separate charge.
What are static charges?
This phenomenon happens if you put a charge on non-conductors or
insulators things such as glass or plastic.
This is because; the charge will stay, as it is where you put it.
Charges don't "want" to stay separated, however. There is always a
tendency for charges to return to their original locations, and all that is
needed is a pathway for charges (electrons) to use
Thought Experiment:
When you touch a metal doorknob, for example, electrons can jump and
give you a shock. Static charges build up on clouds until they can hold no
more. At that point, lightning can occur. The study of electricity where the
charges are not moving is called electrostatics.
What’s the difference between conductors and
conductivity?
www.notesolution.com
Unlock document