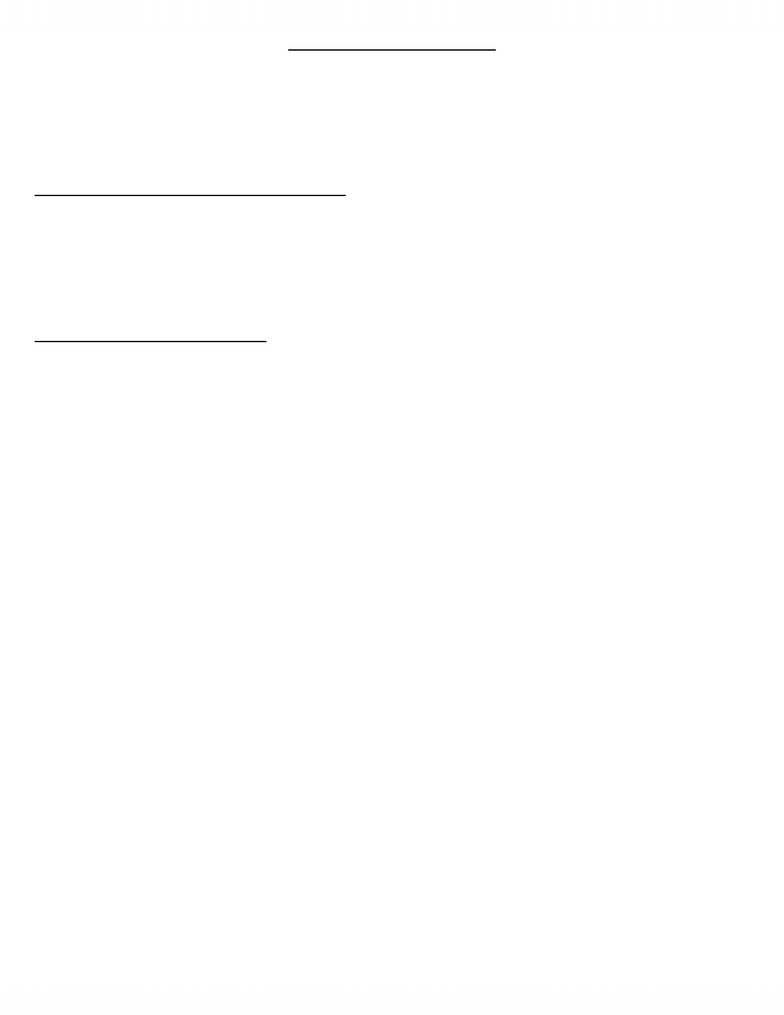 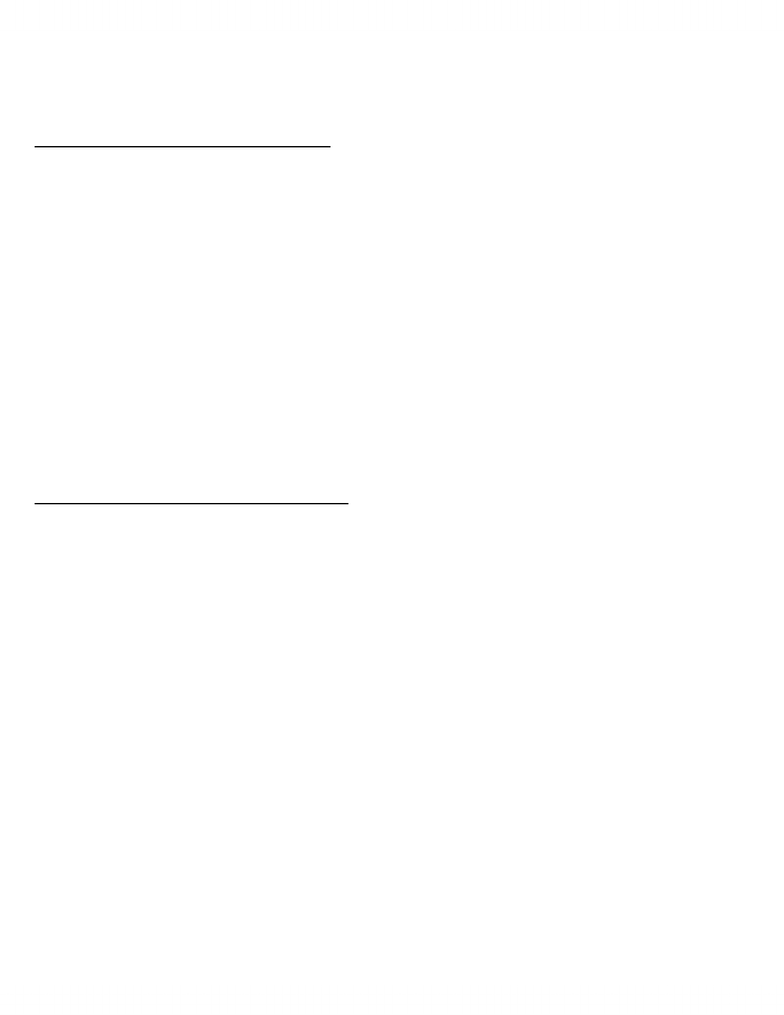 o Sometimes a conditioned stimulus does not become directly associated with an unconditioned stimulus, but
rather with other stimuli that themselves are associated with the US, a phenomenon known as second order
conditioning
o Second order conditioning helps to account of the complexity of learned associations, especially among
people
Phobias and addictions have learned components
- classical condition helps explain a number of behavioural phenomena, including phobias and addictions
- phobias and their treatment
o phobia – an acquired fear that is out of proportion to the real threat of an object or a situation
o develops through the generalization of a fear experience
o fear conditioning – classically conditioned to fear neutral objects
o most important brain structure for fear conditioning is the amygdale
o without an amygdale, there is no fear conditioning
o techniques from classical conditioning have been valuable for developing behavioural therapies to treat
phobias
o counter conditioning – exposing people to small doses of the feared stimulus while having them engage in a
pleasurable task, can help people overcome their fears
o Wolpe – behavioural therapist – formal treatment based on counter conditioning known as systematic
desensitization
o The CS  CR (fear) connection can be broken by developing a new CS  CR (relaxation) connection
o Proven to be very effective
- Drug addiction
o Classical conditioning also plays an important role in drug addiction
o Conditioned drug effects are common
o Tolerance is a process by which addicts need more and more of a drug to experience the same effects
o Tolerance effects are greatest when the drug is taken in the same location as previous drug use
o Siegel – if addicts take their usual large does in a novel setting they are more likely to overdose
Classical conditioning involves more than contiguity
- Pavlov’s original explanation for classical conditioning was that any two events presented at the same time, in
contiguity, would produce a learned association
- Believed that strength of the association was determined by factors such as the intensity of the conditioned and
unconditioned stimuli, with greater intensity associated with increased learning
- Evolutionary significance
o Any object or phenomenon could not be converted into a conditioned stimulus during conditioning trails
o Equipotentiality – idea that all stimuli are equally capable of producing conditioning
o Not all stimuli are equally potent
o Certain pairings of stimuli are more likely to become associated than others
o Biological preparedness – the idea that animals are biologically programmed to learn to fear specific objects
o Helps to explain why animals tend to have phobias of things that have potential danger rather than objects that
pose little threat
o Adaptive value of a particular response varies according to the animal’s evolutionary history
- The cognitive perspective
o Prior to 70s, most animal learning theorist were concerned only with observable stimuli and responses
o Classical conditioning is a means by which animals come to predict the occurrence of events
o Rise in consideration of mental processes, such as prediction and expectancy, is referred to as the cognitive
perspective on learning
o For learning to take place, the conditioned stimulus needs to be an accurate predictor of the unconditioned
stimulus
o A stimulus that occurs before the US is more easily conditioned than one that comes after it
o Some delay between the CS and the US is optimal for learning
o Length of delay varies depending on nature of conditioned and unconditioned stimuli
o Rescorla-Wegner model – a cognitive model of classical conditioning that states that the strength of the CS-
US association is determined by the extent to which the unconditioned stimulus is unexpected
o The greater the surprise of the US, the more effort an organism puts into trying to understand its occurrence
so that it can predict it more accurately in the future
o End result is greater classical conditioning of the surprising event (CS) that predicted the US
Unlock document 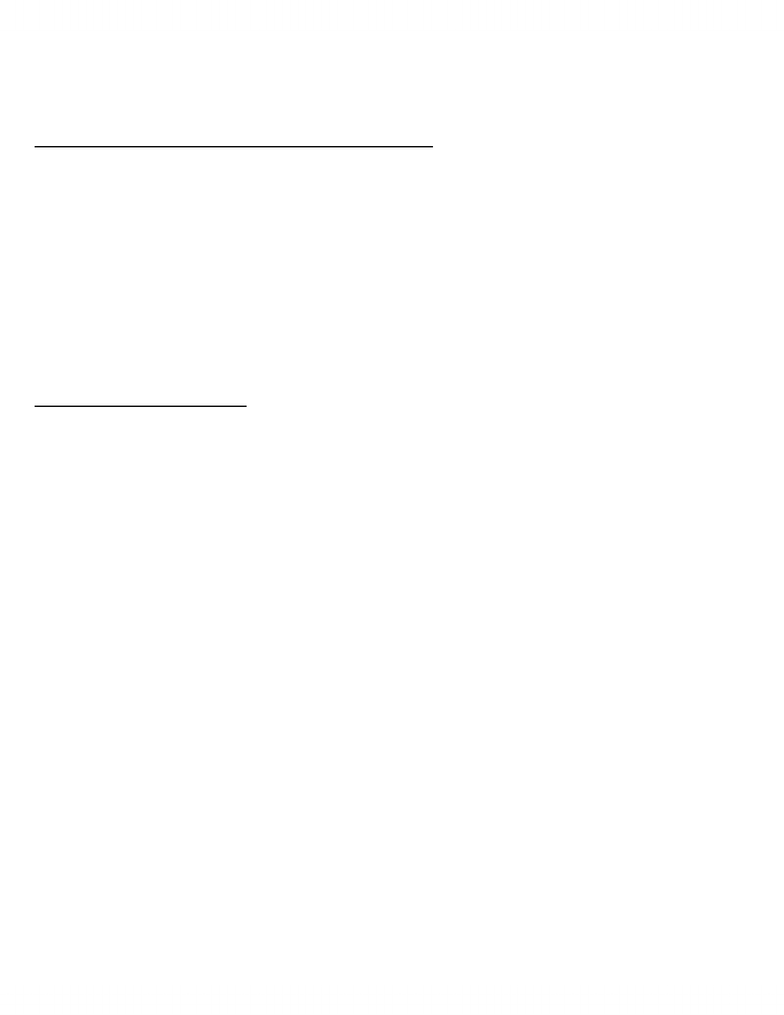 o conditioning is a process by which organisms learn to expect the unconditioned stimulus based on the
conditioned stimulus
o Novel stimuli are more easily associated with the unconditioned stimulus that are familiar stimuli
o Once learned, a conditioned stimulus can prevent the acquisition of a new conditioned stimulus, a
phenomenon known as the blocking effect
How is operant conditioning different from classical conditioning?
- classical conditioning is a relatively passive process sin which subjects associate events that happen around them
- this form of conditioning does not account for the many times that one of the events occurs because of some action on
the part of the subject
- our behaviours often represent a means to an end
- many of our actions are instrumental – done for a purpose
- instrumental conditioning – operant conditioning – learn to behave in certain ways in order to be rewarded, and avoid
behaving in certain way sin order not to be punished
- Skinner, the psychologist most closely associated with this type of learning, selected the term operant to express the
idea that animals operate on the environment to produce an effect
- Operant conditioning – a learning process in which the consequences of an action determine the likelihood that it
will be performed in the future
- Law of effect – Thorndike’s general theory of learning, which states that nay behaviour that leads to a “satisfying
state of affairs’ is more likely to occur again, and that those that lead to an “annoying state of affairs” are less likely to
recur
Reinforcement increases behaviour
- Skinner – objected to the subjective aspects of Thorndike’s law of effect – states of “satisfaction” are not observable
empirically
- Reinforce – events that produce a learned response
- Reinforcer – a stimulus following a response that increases the likelihood that ht response will be repeated
- Behaviour, from studying to eating to driving on the proper side of the road, occurs because it has been reinforced
- The skinner box
o Simple device for assessing operant conditioning
o A small chamber or cage in which a lever is connected to a food or water supply
o Operant chamber
- Shaping
o One of the major problems encountered with operant conditioning outside the Skinner box is that you need to
wait until the animal emits an appropriate response before you can provide the reinforcer
o Shaping – a process of operant conditioning that involves reinforcing behaviours that are increasingly similar
to the desired behaviour
o Reinforcing successive approximations will eventually produce the desired behaviour
o A powerful procedure that can condition animals to perform amazing feats
o Been used to teach mentally ill people appropriate social skills, autistic children language, and mentally
retarded individuals basic skills such as dressing themselves
o Parents and educators often use subtle forms of shaping to encourage appropriate behaviour in children
- Reinforcers can be conditioned
o Most obvious reinforcers are those that are necessary for survival
o Primary reinforcers – reinforces that are innately reinforcing, such as those that satisfy biological needs
o Many apparent reinforcers to not directly satisfy basic biological needs
o Secondary reinforcers – events or objects that become reinforcers through their repeated pairing with
primary reinforces
 Established through classical conditioning
 We learn to associate a neutral stimulus, such as paper money (CS), with food (US)
 Neutral objects becomes meaningful through its association with unconditioned stimuli
- Reinforcer potency
o Some reinforcers are more powerful than others
o Integrative theory of reinforcement was proposed by David Premack, who theorized that the value of a
specific reinforce could be determined by the amount of time an organism engages in that behaviour when
free to choose anything
o It can account for individual differences in values
o A more valued activity can be used to reinforce the performance of a less valued activity – Premack principle
Unlock document