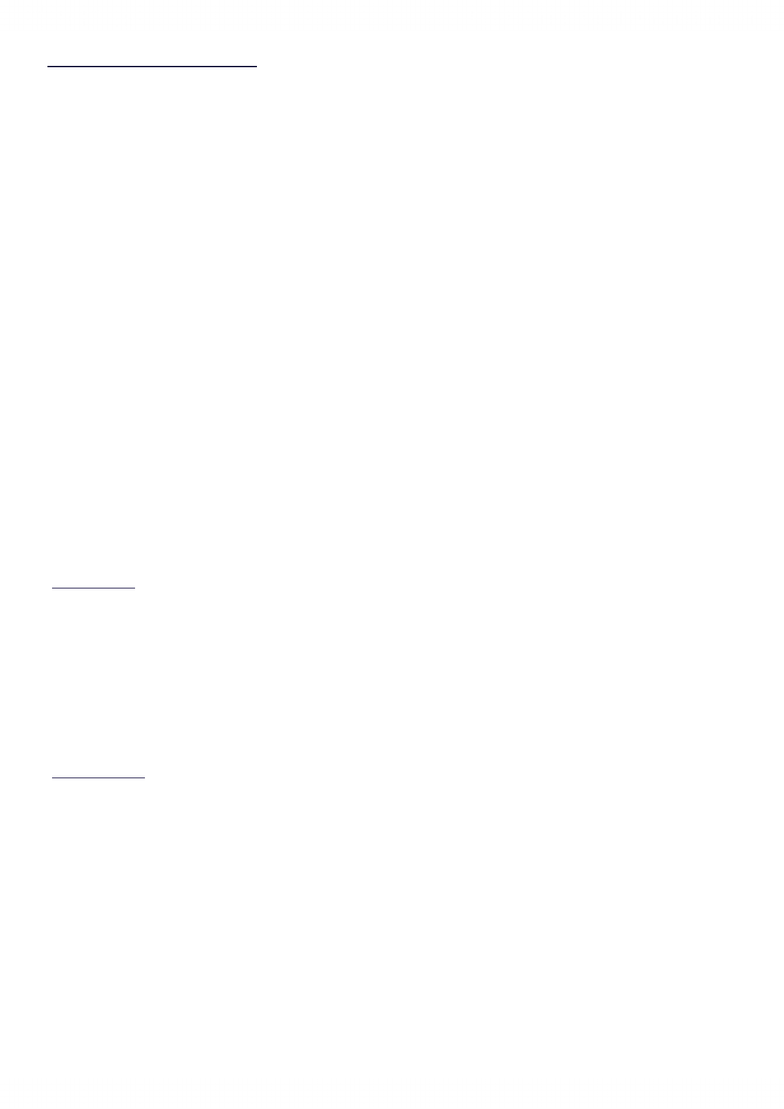 CHAPTER TWELVE: PERSONALITY
-we are constantly trying to figure people out, so that we can understand why they behave the way they
do, so we can predict their future behaviour
-an important question for researchers who study personality is the extent to which personality changes
throughout a person’s life
-shy people, spend a great deal of time worrying about what others think of them
-most people feel shy on some occasions, but some people feel shy all the time that it interferes with
making friends or achieving their goals
-understanding personality may be among the oldest quests in psychology
-Personality refers to an individual’s characteristics, emotional responses, thoughts and behaviours that are
relatively stable over time and across circumstance
-personality psychologists study the basic processes that influence the development of personality on a
number of different levels of analysis
-influence of culture, learning, biology, cognitive factors
-those who study personatliy are most interested in understanding whole persons
-try to understand what makes each person unique
-people differ greatly in many ways
-some are hostile, loving, withdrawn
-Personality Trait is a characteristic, a dispositional tendency to act in a certain way over time and across
circumstances
How have Scientists Studied Personality?
-Dan McAdams (a leading personality researcher) has posed the interesting question: “What must we know to
know a person well?”
-ways of answering this question varies greatly, depending on their overall theoretical approach
-some emphasize culture, patterns of reinforcement, or mental and unconscious processes
-to really understand people is to understand everything about them
-from their biological make-ups to their early childhood experiences to the way they think to the
cultures in which they were raised
-all these factors work together to shape a person in a unique way
-Gordon Allport (published the first major textbook on personality) gave the best working definition of
personality
-DEF: the dynamic organization within the individual of those psychophysical systems that determine his
characteristic behaviour and thought
-the definition includes many of concepts most important to a contemporary understanding of personality
-the notion of organization indicates that personality is not just a list of traits but a coherent whole
-this organized whole is dynamic
-it is goal seeking, sensitive to context and adaptive to the environment
-by emphasizing psychophysical systems, Allport highlights the psychological nature of personality while
clearly recognizing that personality arises from basic biological processes
-Allport’s definition stresses that personality causes people to think, behave and feel in relatively consistent
ways over time.
www.notesolution.com
Unlock document 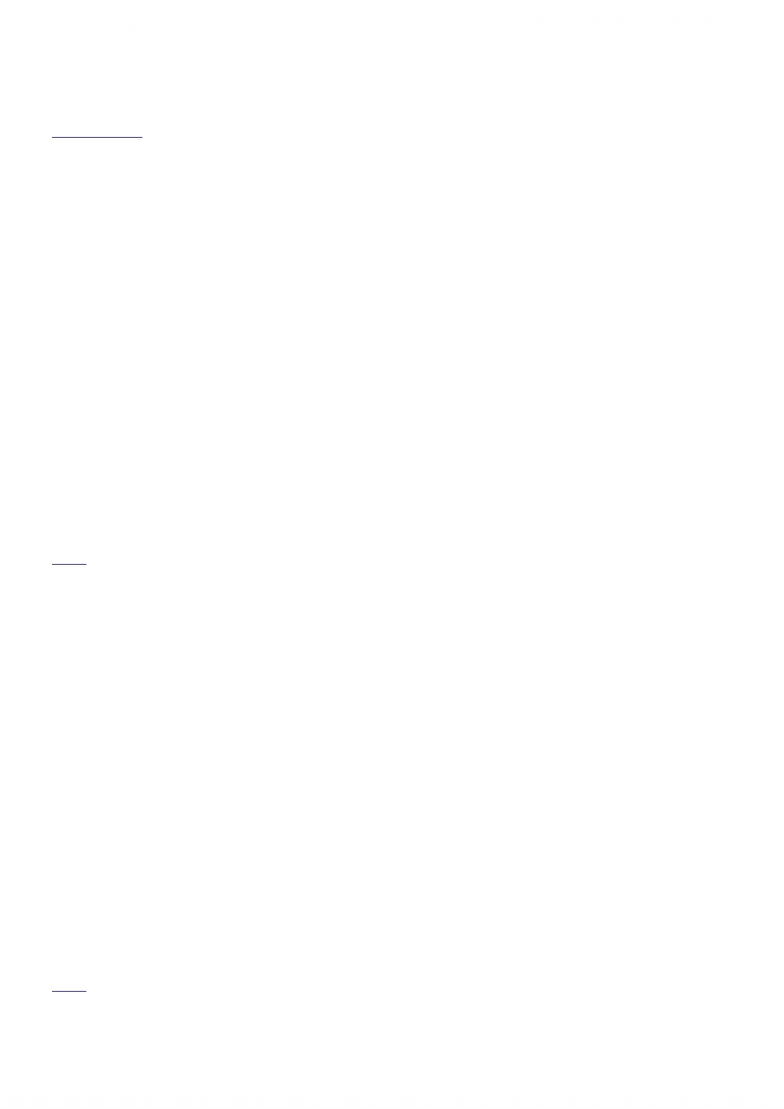 -psychological researchers use diverse approaches to explore different aspects of personality
Psychodynamic Theories Emphasize Unconscious and Dynamic Processes
-Sigmund Freud, developed one of the most influential theories of human personality
-focused on the individual level of analysis
-developed many of his ideas about personality by observing people he was treating for various
psychological disturbances
-such as patients who experienced paralysis without any apparent physical cause
-the central premise of Freud’s Psychodynamic Theory of personality is that unconscious forces, such as
wishes and motives, influence behaviour
-referred to these psychic forces as instincts, defining them as mental representations arising out of
biological or physical need
-proposed that people have a life instinct that is satisfied by following the pleasure principle, which directs
people to seek pleasure and avoid pain
-Instincts can be viewed as wishes or desires to satisfy libidinal urges for pleasure
-Libido is the energy that drives the pleasure principle
-Freud used this term to refer more generally to the energy that promotes pleasure seeking
-these psychological forces can be in conflict, which was what Freud viewed as the essential cause of
mental illness
A Topographical Model of Mind
-Freud believed that most of the conflict between various psychological forces occurred below the level of
conscious awareness
-proposed that the structure of the mind, the topography as it were, was divided into 3 different zones of
mental awareness
-at the conscious level, people are aware of their thoughts
-the preconscious level consists of content that is not currently in awareness but could be brought to
awareness
-roughly analogous to long-term memory
-the unconscious contains material that the mind cannot easily retrieve
-believed that much of human behaviour was influenced by unconscious processes
-Freud said that the unconscious mind contains wishes, desires, and motives that are associated with conflict,
anxiety or pain and are therefore not accessible to protect the person from distress.
-however, this information can leak into consciousness, such as occurs during a Freudian slip, in which a
person accidentally reveals a hidden motive
-ie. Someone introducing themselves to someone attractive by saying “Excuse me, I don’t think we’ve
been properly seduced”
Development of Sexual Instincts
-Freud believed that early childhood experiences had a major impact on the development of personality
-believed that children went through developmental stages that corresponded to their pursuit of satisfaction
of libidinal urges
www.notesolution.com
Unlock document 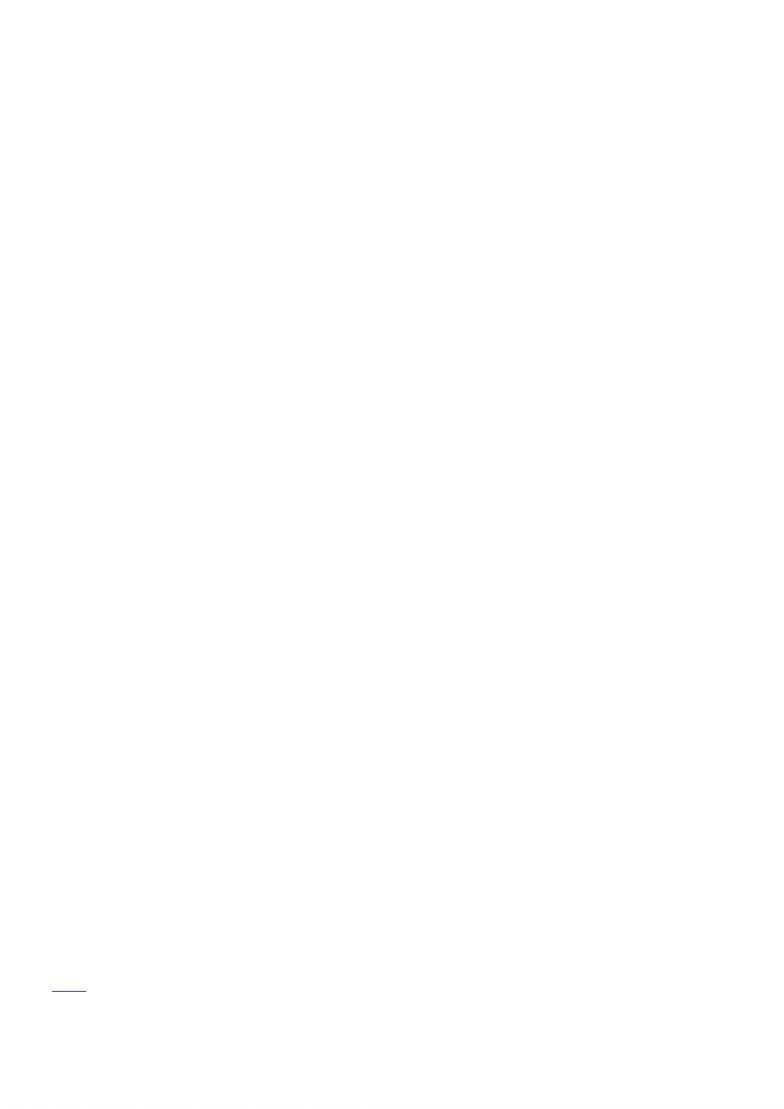 -at each psychosexual stage, libido is focused on one of the erogenous zones: the mouth, anus and genitals
-the oral stage lasts from birth to approximately 18 months, during which time pleasure is sought through
the mouth
-hungry infants experience relief when they breastfeed and come to associate pleasure with sucking
-the anal phase is when children are two to three year olds and toilet training leads them to focus on the
anus
-learning to control bowel is the key focus of the anal phase
-the phallic stage is when children are from ages three to five during which the libidinal energies are
directed toward the genitals
-children often discover the pleasure of rubbing their genitals during this time, although they have no
sexual intent per se.
-the latency stage is a brief stage that follows the phallic, in which libidinal urges are suppressed or
channeled into schoolwork or building friendships
-the genital stage is where adolescents and adults work to attain mature attitudes about sexuality and
adulthood
-libidinal urges are centered on the capacity to reproduce and contribute to society
-one of the most controversial Freudian theories applies to children in the phallic stage
-children desire an exclusive relationship with the opposite sex parent
-same-sex parent is therefore a rival, and children develop hostility toward the same-sex parent
-for boys ! Oedipus complex (named after the Greek legend in which Oedipus unknowingly kills his
father and marries his mother)
-Freud believed that children develop unconscious wishes to kill the one parent in order to claim the other
and that they resolve this conflict through identification with the same-sex parent, taking on many of his
or her values and ideals
-this theory mostly applied to boys
-his theory for girls was more complex and even less convincing
-progression through these psychosexual stages has a profound impact on personality
-some people become fixated at a stage during which they have received excessive parental restriction
or indulgence
-those fixated at the oral stage develop oral personalities
-ie. they continue to seek out pleasure via the mouth, such as by smoking and they are excessively
needy
-those fixated at the anal phase may have anal-retentive personalities
-ie. They are stubborn and overly regulating
Structural Model of Personality
-Freud proposed an integrated model of how the mind is organized
-consists of three theoretical structures that vary across the level of consciousness
-at the most basic level, and completely submerged in the unconscious, is the id, which operates according
www.notesolution.com
Unlock document