Chapter notes for every chapter except c12 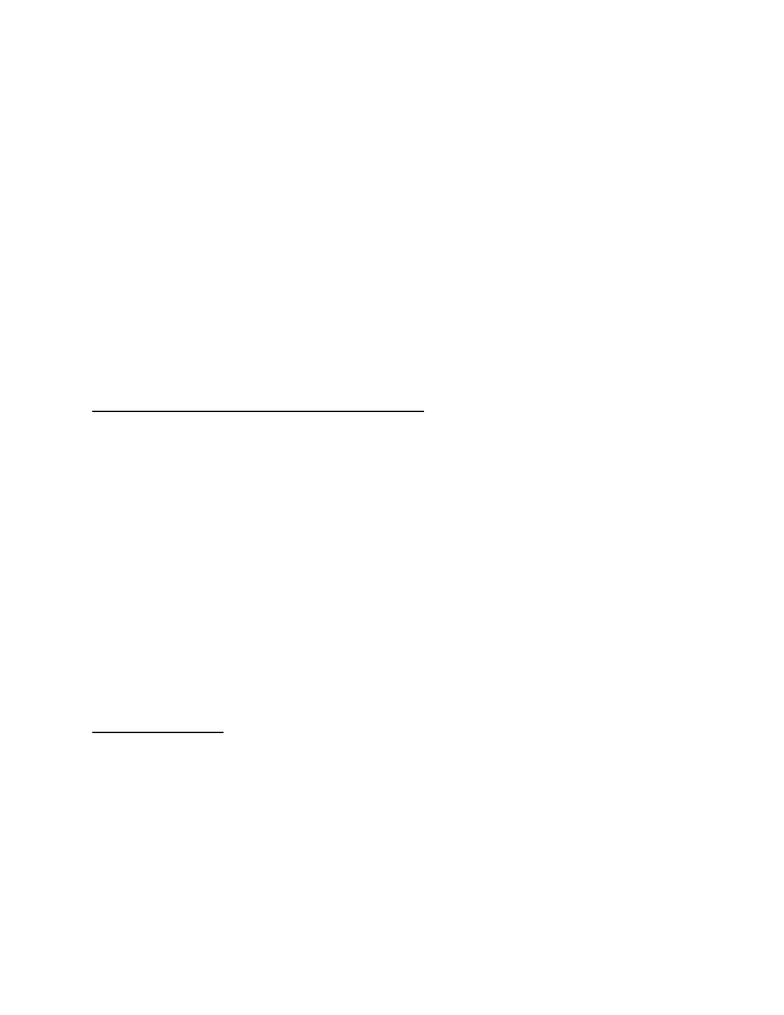 CHAPTER 1 INTRODUCTION TO PSYCHOLOGICAL SCIENCE
- developments over the past few years have opened new doors for studying mental life that will
deepen our understanding of the human mind and behaviour
- brain imaging: assesses changes in metabolic activity in the brain
- e.g. where blood flows as people process information indicating which parts of the brain
are involved in certain behaviours and mental activities
- STUDY: showed white college students pictures of familiar and unfamiliar black and
white faces while using functional magnetic resonance imaging (fMRI) to scan the brain
- unfamiliar black faces activated the amygdale which is involved in detecting threat
- response did not occur in all participants, occurred only in participants holding
negative attitudes about blacks
- increasing familiarity reduces the fear response, which may indicate a reduction in
the likelihood of prejudice and discrimination
A New Biological Revolutions Is Energizing Research
- three developments have set the state for a new biological revolution contributing to our
understanding psychological phenomena
- brain chemistry
- the brain works through actions of chemicals known as neurotransmitters, which
communicate messages between nerve cells
- hundreds of different substances play critical roles in mental activity and behaviour
- the human genome
- links between genes and behaviour have been discovered
- provided scientists with the foundation knowledge to study how specific genes affect
thoughts, actions, feelings, and various disorders
- watching the working brain
- how cells operate in the brain to influence behaviour and studying the working brain as it
performs its vital psychological functions
- connections between patterns of brain activation and specific mental tasks
The Mind is Adaptive
- humans are products of biological and cultural evolution which influences how people think
and behave
- evolutionary theory perspective
- brain is an organ that has evolved over millions of years to solve problems related to
survival and reproduction
- ancestors who solved survival problems and adapted to their environment were more
likely to reproduce and pass along their genes
- adaptive behaviours have been built into our bodies and brains, the body contains specialized
mechanisms that have evolved to solve problems that required adaptation
www.notesolution.com
Unlock document 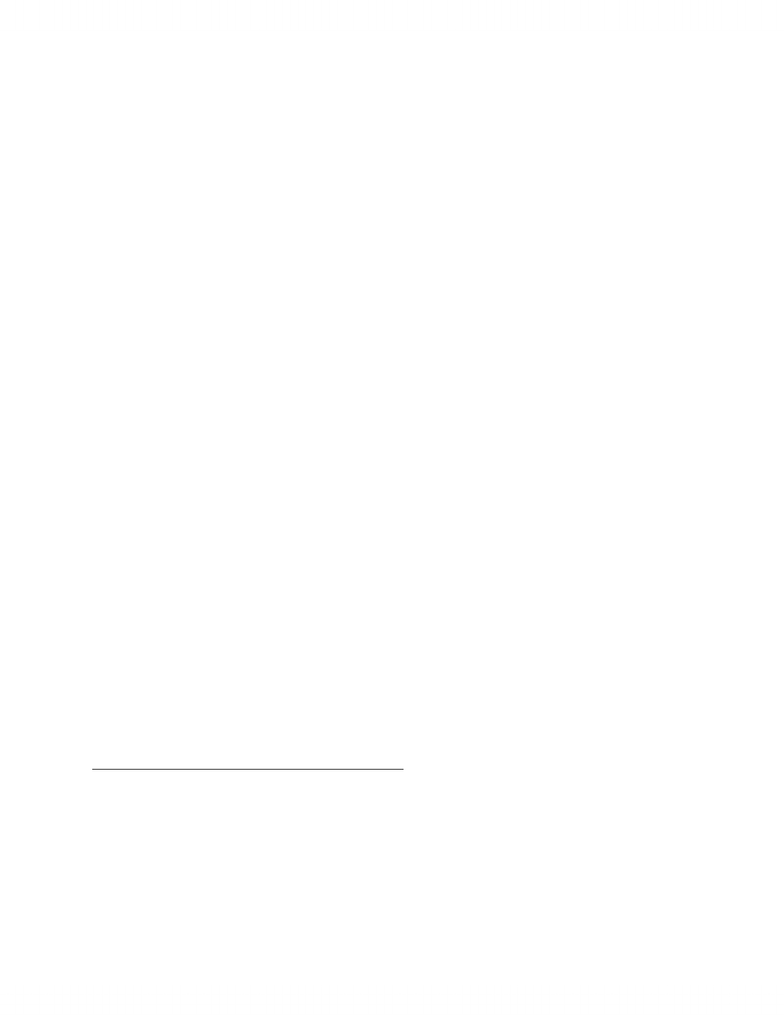 - e.g. calluses have evolved to protect the skin
- likewise, the brain has evolved specialized circuits or structures that solve adaptive problems
- social behaviours and attitudes can be considered adaptive solutions to recurring human
problems
- e.g. humans have a fundamental need to belong to their group therefore behaviours that
lead to possible social exclusion are discouraged in all societies
- people who lie, cheat, or steal/drain group resources decrease survival and reproduction
for other group members
- according to evolutionary theory, solutions to adaptive problems critical to survival are built into
the brain and therefore require no special training
- e.g. infants develop a fear of heights thought they have little personal experience with
heights or gravity
- human brain evolved slowly over millions of years, it adapted to accommodate the needs of
Pleistocene hunter-gatherer time meaning we should be looking at what life was like then to
understand how the brain works within the context of the environmental pressures of that era
- e.g. people like sweet foods that are high in fat and calories, they would have provided
substantial survival value in prehistoric times thus a preference for fatty foods is adaptive
- we still enjoy them and eat them, sometimes to excess, may now be maladaptive in that
it can produce obesity
- humans aren’t able to care for themselves at birth thus they are reliant on other group
members for survival
- complexity of living in groups results in culture (beliefs, values, rules, norms and customs that
exist within a group who share a common language and environment)
- culture plays a foundational role in shaping how people view and reason about the world
around them and that different cultures possess different minds
- STUDY: Nisbett (2001) Westerners are more analytic, breaking complex ideas into
simpler components, categorizing information and using logic and rules to explain
behaviour, Easterners are more holistic, seeing everything as an inherently complicated
whole with all elements affecting all other elements
- Nisbett (2003) cultural difference dates back to ancient Greek and Chinese societies,
Greeks focusing on personal freedom, logic and debate, Chinese focusing on harmonious
relationships with family and other villagers
Psychological Science Crosses Levels of Analysis
- break down behavioural phenomena into their component parts in order to understand them
- three broad categories emphasizing the various aspects of studying mind and behaviour
- social: how cultural and social contexts affect the way people interact and influence each
other
- cultural: norms, beliefs, values, symbols, ethnicity
- interpersonal: groups, relationships, persuasion, influence, workplace
www.notesolution.com
Unlock document 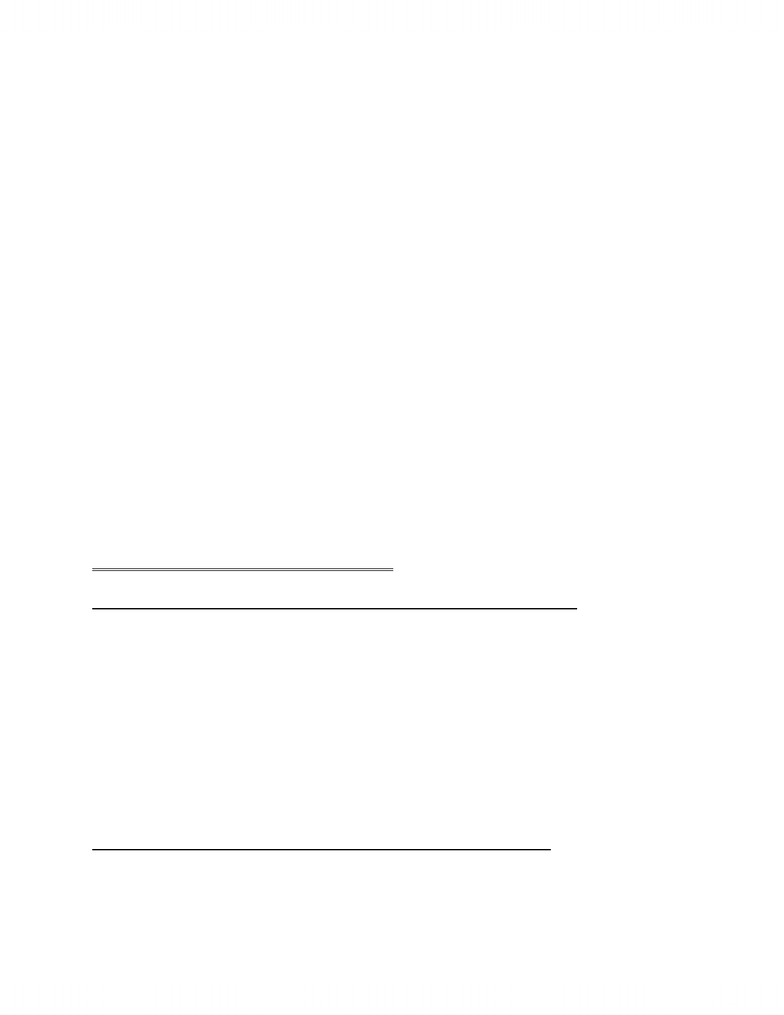 - individual: individual differences in personality and mental processes that concern how
we perceive and know our world
- individual differences: personality, gender, age groups, self-concept
- perception and cognition: thinking, decision making, memory, seeing, hearing
- behaviour: observable actions, responses, physical movements
- biological: how the physical body contributes to mind and behaviour
- brain systems: neuroanatomy, animal research, brain imaging
- neurochemical: neurotransmitters, hormones, animal studies, drug studies
- genetic: gene mechanisms, heritability, twin and adoption studies
- how does music affect emotional states and thought processes?
- cognitive level: music tempo or mode can affect mood
- “Russia under the Mongolian Yoke” by Prokofiev played at half speed puts people
into negative moods
- neurochemical level: effect of music on brain chemistry, pleasant music may be
associated with increased activation of serotonin
- brain system level: does perceiving music use the same brain circuits as perceiving the
sound of cars of spoken language? Processing musical information is similar to general
auditory processing but likely also uses different brain mechanisms
- case reports of patients with certain types of brain injury lost the ability to hear tone
and melody but not speech or environmental sounds
- genetic level: study revealed half the variability in liking jazz music is determined by
genetic influence
What Are the Intellectual Origins of Psychology?
The Nature-Nurture Debate Considers the Impact of Biology and Environment
- whether they are biologically innate or acquired through education, experience or culture
- recent advances specify when nature or nurture is important and how they interact
- e.g. schizophrenia: people have unusual thoughts or experience unusual sensations, bipolar
disorder: a person has dramatic mood swings
- prior to the 1950s they were thought to be caused by bad parenting and other
environmental circumstances
- post 1950s, drugs were discovered that could alleviate the symptoms
- mental disorders are more likely in certain environments suggesting they can be triggered by
the situation
- nurture activates nature thus they are tightly interwoven and inseparable
The Mind-Body Problem Has Challenged Philosophers and Psychologists
- whether the mind and body are separate and distinct, or whether the mind is simply the
subjective experience of the physical brain
www.notesolution.com
Unlock document