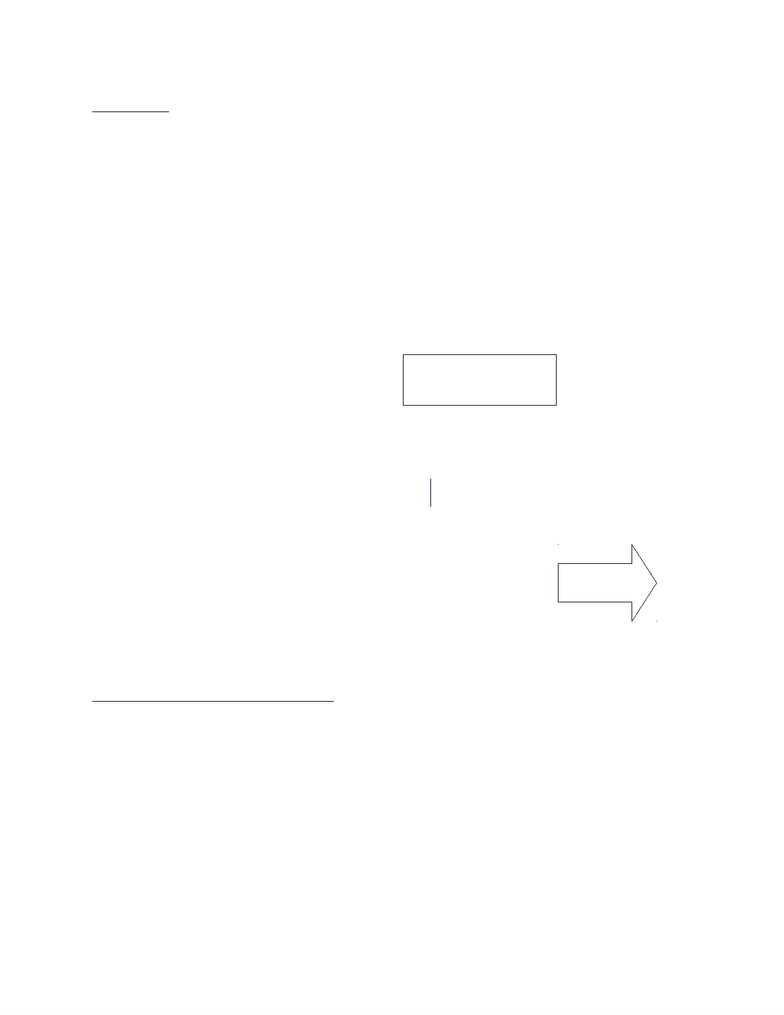 PSY100 Chapter 7 Textbook Notes February 28, 2011
Memory
Three main questions:
1. How does information get into memory?  Encoding (Forming a memory code)
2. How is information maintained in memory?  Storage (Maintaining encoded
information in memory over time)
3. How is information pulled back out of memory?  Retrieval (Recovering information
from memory stores)
Attention: involves focusing awareness on a narrowed range of stimuli or events
Linked to a “filter” that screens out things so that we are not overwhelmed
Debate: where is the filter located? And whether stimuli are filtered out early or
Model of Selective Attention:
Encoding: Three Levels of Processing
As suggested by Craik and Lockhart (1972), we have three levels of
processing (one deeper than its predecessor) that affects how well we can
As an example, pretend that words are flashing on a screen:
1.Structural
- The physical structure of the stimulus (e.g. the font, size, colour, etc)
2. Phonemic
- What the word sounds like
3. Semantic
Page | 1



www.notesolution.com
Unlock document 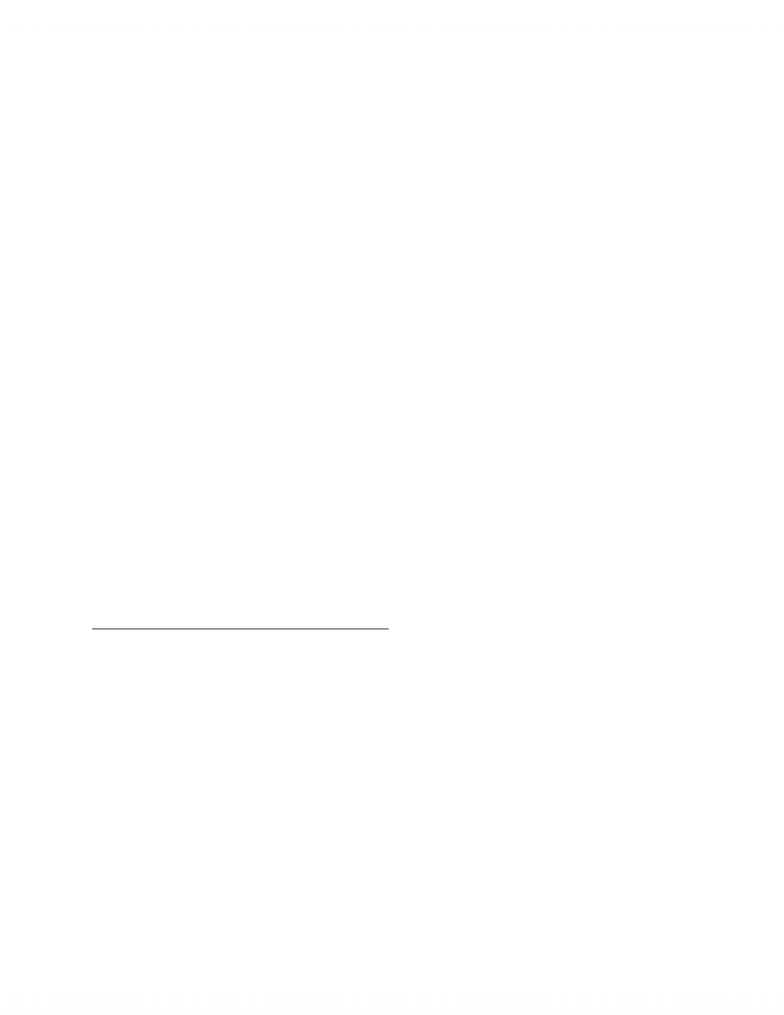 PSY100 Chapter 7 Textbook Notes February 28, 2011
- Involves thinking about the objects and actions that the word(s)
represent
Levels-of-processing theory: deeper levels of processing result in longer-lasting
memory codes
Issue: What exactly is a “level”? How do you determine which is
deeper?
Craik and Lockhart hoped that time required for processing would
= depth
The three levels of processing are not the only options when it comes to
forming memory codes. The following can enrich the process and improve
1.Elaboration
- Enhances semantic encoding by linking a stimulus to other
information at the time of encoding
- Usually involves applying examples to illustrate an idea/point
2.Visual Imagery
- Creation of visual images to represent the words to be remembered
- Some words are easier to remember because one can conjure up a
mental picture of it (example: lamp vs. truth)
- Paivio (1986) imagery acts like a second memory code, and the more
the better. This means that words that we can picture as concrete
items in our head are easier to remember
- Dual-coding Theory (Paivio): memory is enhanced by forming
semantic and visual codes, since either can lead to recall
3. Self-Referent Encoding
- Involves deciding whether information is personally relevant
- People tend to recall information when it is directly related to them
Storage: Maintaining Information in Memory
Important figures in information-processing theories: Richard Atkinson and Richard
Shiffrin
According to their model, information passes through two temporary buffers
(sensory store and short-term store) before they move onto long-term store
1.Sensory Memory
- Preserves information in its original sensory form for a short time
(usually a fraction of a second)
- Sensory memory allows the sensation of a visual pattern, sound, or
touch to linger for a moment after the stimulation is over (e.g. when
you move a sparkler around really fast, you’ll see the afterimage of the
stimulus)
2.Short-Term Memory
Page | 2
www.notesolution.com
Unlock document 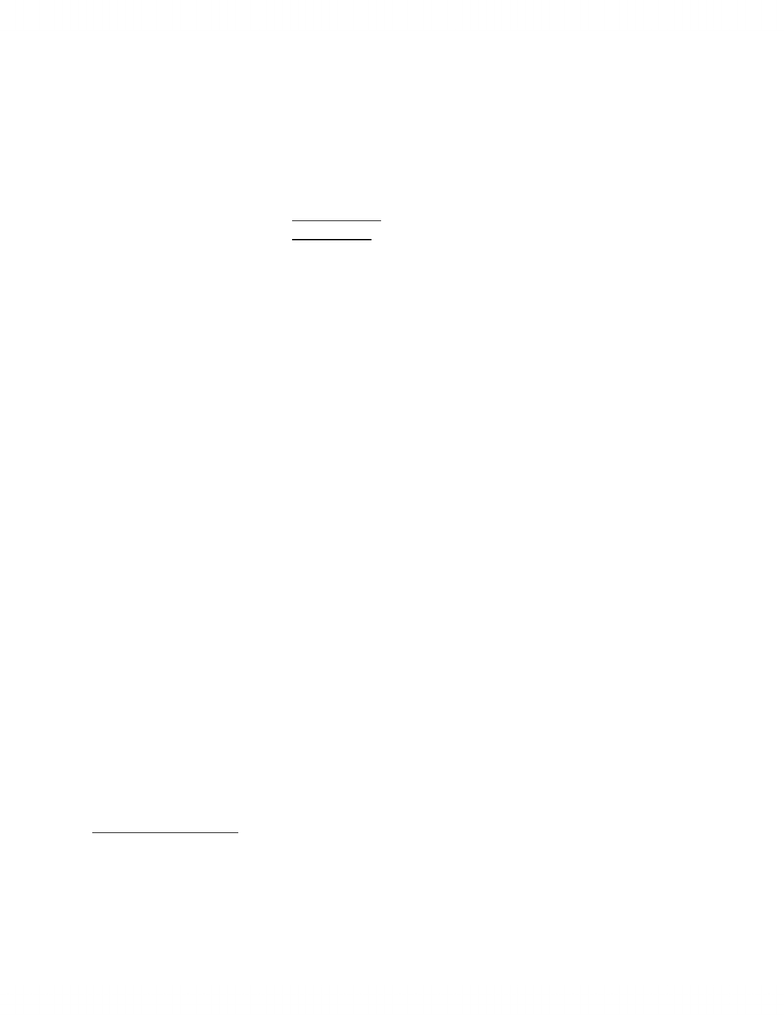 PSY100 Chapter 7 Textbook Notes February 28, 2011
- Def: limited-capacity store that can maintain unrehearsed
information for up to 20 seconds (limited capacity + storage duration =
original STM)
- Forgetting STM is believed to be time-related decay
- Rehearsal: the process of repetitively verbalizing or thinking about
the information
 Maintenance: keeping the information in consciousness
 Elaborative: increasing the likelihood that you will
remember the information in the future
- Limited number of items it can hold (usually around 7 for tasks that
are new)- You can increase capacity of short-term memory by “chunking”
information - As working memory: flaws were found in the original definition of
STM 1. Phonological rehearsal loop (STM
components)2. Visuospatial sketchpad (image
manipulation)3. Executive control system (attention
deployment)4. Episodic buffer (temporary information
integration)
3. Long-Term Memory
- Def: unlimited capacity store that can hold information over lengthy
periods of time
- Forgetting LTM is believed to be related to interference
- One point of view is that LTM is permanent and that if people
forget; it means that they are unable to retrieve the memory
- Electrical Stimulation of the Brain (ESB) during brain surgery may
help a person recall memories from the past very vividly
- Flashbulb memories: usually vivid and detailed recollections of
momentous events (e.g. WTC 9/11)
- Both ESB and flashbulb memories are not concrete; ESB memories
were apparently hallucinations, dreams, or pieces of info that the
patient put together
- According to studies, flashbulb memories are often made up and
become less detailed and complete as time goes on
Knowledge in Memory
Many have wondered about how we store knowledge in our memory
It depends on the material and it can take many forms:
Page | 3
www.notesolution.com
Unlock document