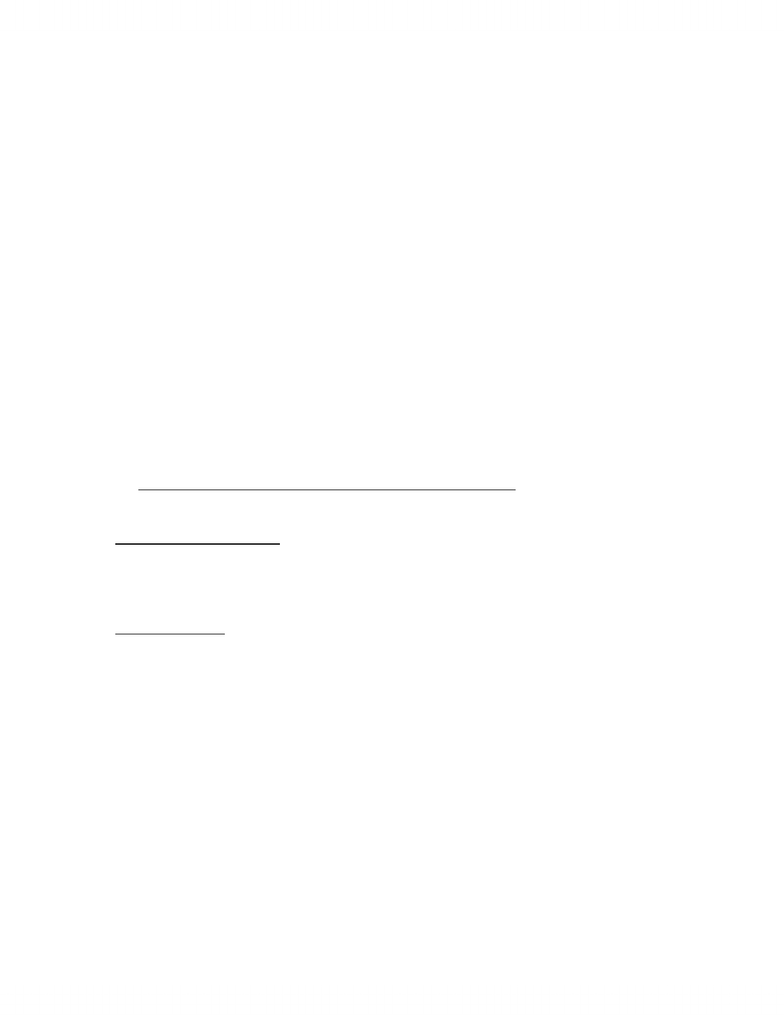 Chapter 3 Biological Foundations
Introduction
-Sythesia, heredity
- Modern technology and understanding allows for manipulation of genes
What is the genetic basis of psychological science?
- Genes are not strictly a determinant of behavior, but the environment, which
activates genes, is major as that is how some genes are expressed.
- 2001,human genome project.
- Genome is master blueprint that provides instruction to grow everything.
Genome provides options for possible things to happen, environment
activates.
- Within each cell are 23 chromosomes, structures made of genes
- Gene is segment responsible for making a protein which carries out a task.
Environment determines when and which proteins are made. Think of
melanist moth.
- As found in genome proj, humans don’t have most # of genes, but we do have
more way in expressing genes.
- Comparing of genomes between people helps identify responsible genes for
different things.
Heredity Involves passing on genes through reproduction
- gregor mendel
- 3:1 ratio of dominant over recessive when crossing two heterozygotes
Genotype and Phenotype
-Gentype is the genetic constitution, why the phenotype(genetic and environmental
influence) is the physical expression of the genotype, but not all genes are expressed
as seen in the recessive nature of genes.
- could have same phenotype but different genotype (AA and Ab)= same phenotype.
Polygenic effects
- Something influenced by many genes, like height or skin color, there many
shades!
Genotypic variation results from sex
- 8 million combination on 23 chromosomes,
- zygote, a fertilized cell grows through cell divisions.
- Recessive genes stay in population as they prove not to be lethal, but
dominant do get removed as people die off witht them
Genes affect Behavior
- abilities and psychological traits determined by interactions of genes with
enivrioment. Behavioral genetics
- nature nurture comes up.
Behavioral genetics method
- looking at siblings, behavioral genetics uses two method to determine degree
to which genes are inherited.
Unlock document 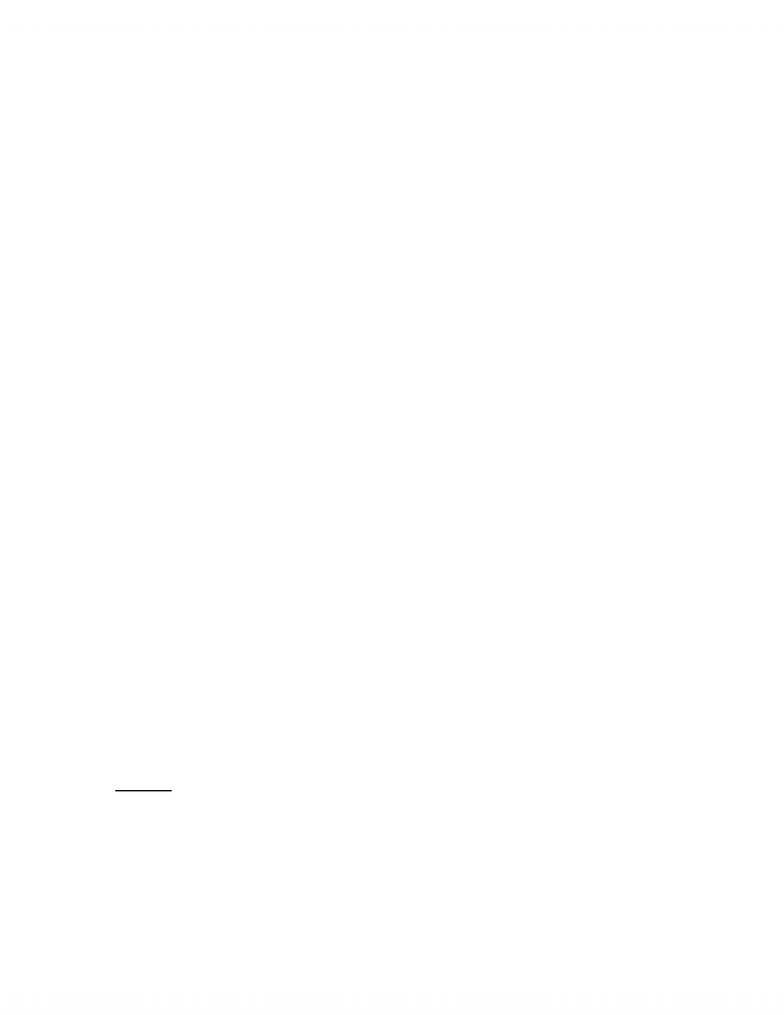 1) twin studies:
-compares similarities between types of twins to determine genetic basis of
specific traits.
-Monozygotic twins, identical twins result from one zygote dividing in two,
and therefore, twins are genetically identical. Mutations and environment
make phenotype a little different.
- Dizygotic twins, nonidenticle twins result from two separately fertilized
eggs simultaneously, resulting in two regular children.
2) adoption studies:
- Compares similarities between biological relatives and adapted relatives
- Adopted will share same environment but will have different genes
- Being raised in same home little influence on person.
- One method to study is comparing monozygotic twins who live in same
house to those who don’t. Results showed that living in same house
irrelevant, but that monozygotes were similar nonetheless.
- Twins being raised in same house may even lead to differences as parents
stress individuality to them
Understanding heritability
-Heredity is the transmission of characteristic from parents to offspring by
means of genes
-Heritability on the other hand is a statistical estimate of the genetic proportion
of the variation of some trait. It depends on variation, the measure of overall
difference among people for a certain trait. Refers to populations not individuals.
Heritability of .6 means 60% of people have trait in population.
Social and environments contexts influence genetic expression
- new zealender study showed that kids with low levels of MOA responded to
abuse as children in a manner which resulted in criminality
- not all children react to same in environment in same wasy as each other.
Genetic expression can be modified
- insertion, manipulation of genes possible. Comparison between control and
and experiment grup possible then
- knockout method used to incapacitate genes to show effects. One knockout
could lead to multiple effects
House does the nervous system work?
Neurons
- basic unit of nervous system, are cells that specialize in communication
- differ from normal cell in that they are exciteable through electrical impulses,
and that they can communicate with each other through chemical signals
- 3 functions: 1)reception; getting info from other neurons 2) conduction;
integrating signals 3) transmission; passing signals on
Unlock document 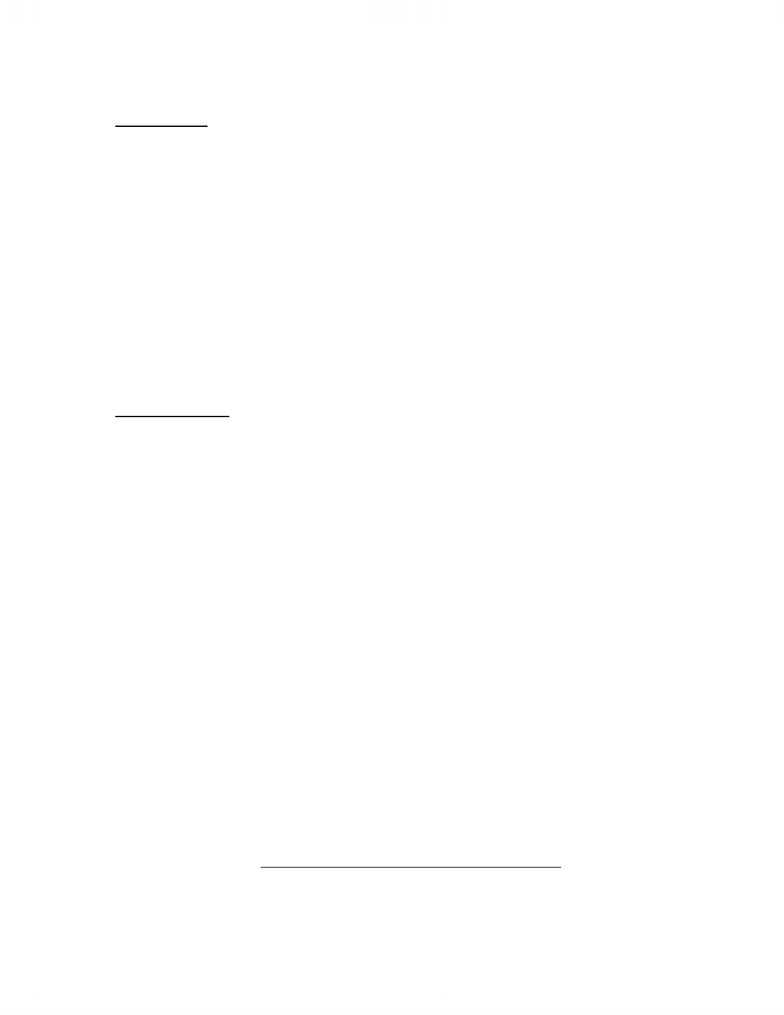 Neuron Types
Three types
1) sensory;
- detct info from physical world and pass them along to the brain via spinal cord
- called afferent neuron as they carry info to brain.
-somatosenory is sensations experienced within body
2)motor neuron;
- direct muscle to contract or relax resulting in movement
- efferent neuron
3) interneurons;
-communciate within local or chort ranged circuits
- localized work to certain area
 Movement is controlled by sensory and motor neurons
 Neurons act with intent, not randomly andform neural networks in this
communication which form over time.
Neuron structure
4 major structures being:
1) dendrites;
- short, branch like appendages
-increas neuron’s receptive field and detect chemical signals from neighboring
neurons
2) cell body;
-information received from thousands of neurons is collected and processed
3)Axon;
- long narrow outgrowth
- electrical impulses sent through it
-vary in length
- nerve is bundle of axons
4) terminal buttons;
-small nodule at axons end
-receives electrical impulse and releases chemical signals from neuron to the area
called the synapse.
Synapse/synaptic cleft;
- is area between dendrites and terminal buttons. No physical touch
- Chemical site of communication between neurons.
- Messages sent by chemicals which are shot across gap
- Neuron membrane serves are boundary. Boundary also helps in
communication as it regulates concentration of electrically charged
molecules that are the basis of the neuron’s electrical activity
Unlock document