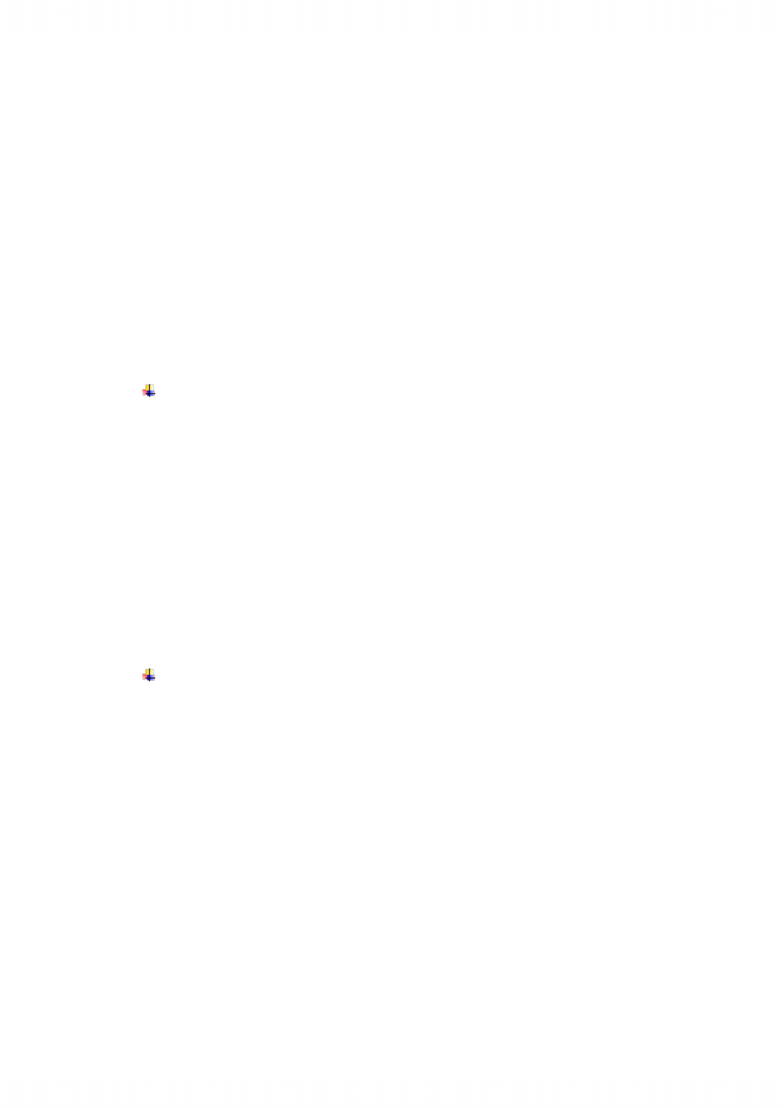 Chapter 11: Schizophrenia
 Schizophrenia: a psychotic disorder characterized by major disturbances in
thought, emotion, and behavior.
 Prevalence: 0.2% - 2%; lifetime prevalence is generally accepted to be 1%
 It is underestimated because some people do not admit to have schizophrenia,
and the population does not include homeless, hospitalized or supervised residential
people.
 Can be cultural variant
 More males than females (1.4 times more)
 Onset: late adolescence or early adulthood; earlier in men than women
 Acute episodes of the symptoms
 “Early treatment adaptations in case of early non-remission are mandatory”
Schizophrenia and Comorbidity
 Comorbid personality disorders are common and have implications for the
course and clinical management of schizophrenia
 Substance abuse is a major problem for people with schizophrenia; 37% of
the people with schizophrenia comorbid with substance abuses.
 Prodromal phase of schizophrenia: wide variety of comorbid psychiatric
syndromes, esp MDD and cannabis dependence.
11.1 Clinical Symptoms of Schizophrenia
 Several important factors: thought, perception, attention, motor behavior,
emotion, life functioning, and duration of the symptoms
 Key to understand schizophrenia: recognizing its heterogeneity at the empirical
and conceptual levels
Positive Symptoms
 Positive Symptoms: comprise excesses or distortions, such as disorganized
speech, hallucinations and delusions. It is the presence of too much of a
behavior (abnormally)
 Disorganized Speech
 Also known as thought disorder, disorganized speech
 Incoherence: the images and fragments of thought are not
connected.
 Loose associations or derailment: The person has difficulty to stick
to one topic.
 However, the patients with mood disorder in manic episode can
have the problems with disorganized speeches, too. (misdiagnose with
bipolar disorders)
 Delusions
Unlock document 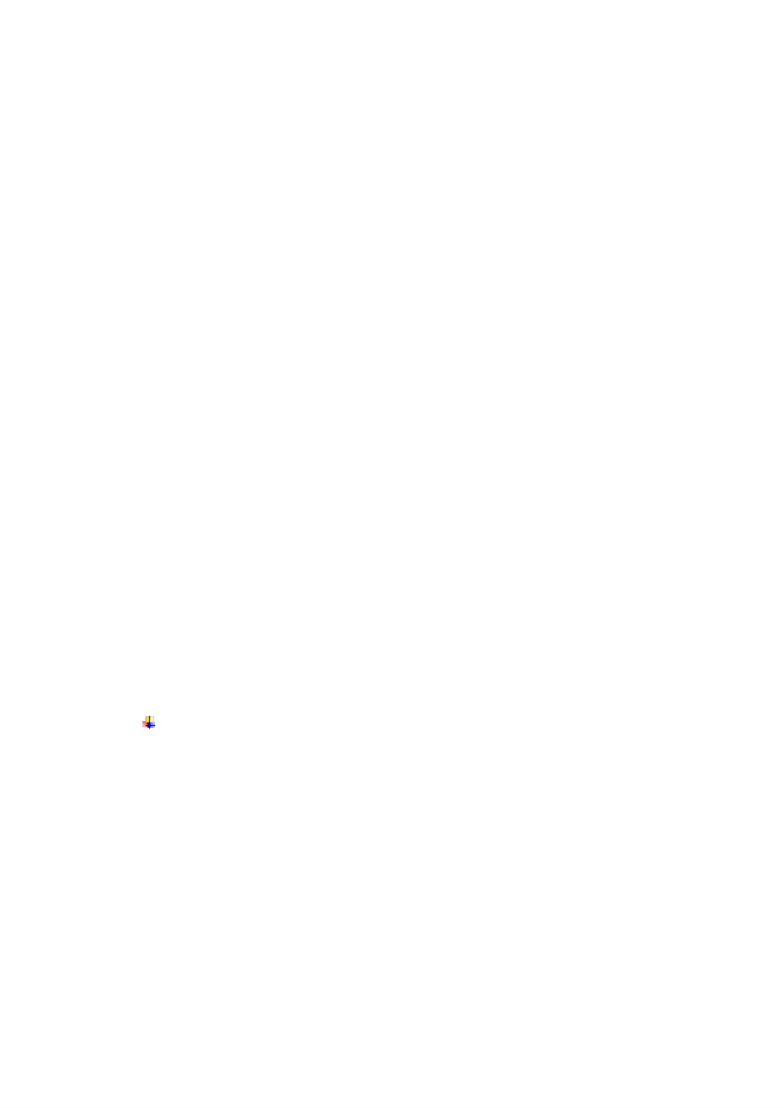  Beliefs held contrary to reality (such as persecuting others)
 65% of the delusions are persecuted delusion
 The delusions are likely presented as follow:
o The person may be the unwilling recipient of bodily
sensations or thoughts imposed by an external agency
o People may believe that their thoughts are broadcast
or transmitted, so that others know what they are
thinking
o People may think their thoughts are being stolen from
them, suddenly and unexpectedly, by an external force
o Some people believe that their feelings are controlled
by an external force
o Some people believe that their behavior is controlled
by an external force
o Some people believe that impulses to behave in certain
ways are imposed on them by some external force
 Hallucinations and Other Disorders of Perception
 Hallucinations are the most dramatic distortions of perception. It’s
the absence of sensory experiences and any stimulation from the
environment.
 More auditory than visual (74% of auditory hallucination)
 The hallucinations are likely presented as follow:
 Some people with report hearing their own thoughts spoken
by another voice
 Some people claim that they hear voices arguing
 Some people hear voices commenting on their behavior
Negative Symptoms
 Negative symptoms consist of behavioral deficits.
 Endure even beyond the acute episodes, and lead to a poor quality of the
lives
Early onset of brain damage (enlarged ventricles) and progressive loss of
cognitive skills
 However, the symptoms can be attributed to other factors such as flat
affect can be a side-effect of antipsychotic medication
 Hard to distinguish them from depressions; observing the clients over the
periods is probably the only way to address this issue
 Avolition:
- A lack of energy and a seeming absence of interest in or an inability
Unlock document 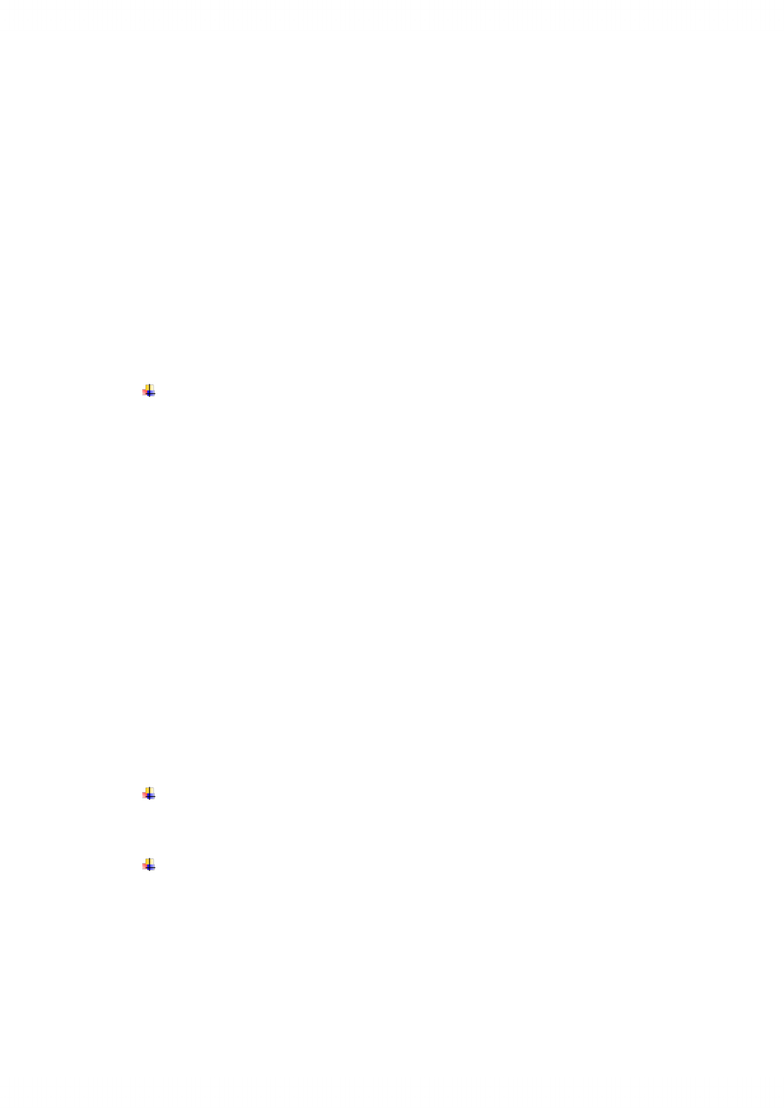 to persist in what are usually routine activities.
 Alogia:
- The sheer amount of speech is greatly reduced or
- The amount of discourse is adequate, but it conveys little
information and tends to be vague and repetitive
 Anhedonia
- An inability to experience pleasure; lack of interest in recreational,
interrelationships and sex
 Flat Affect
- Virtually no stimulus can elicit an emotional response
 Asociality
- Poor social skills, and little interest in being with other people
Other Symptoms (Disorganization)
 Positive and negative symptoms do not necessarily reflect exclusive
subtypes because they are dimensions that often coexist within the same
person.
 Bizarre behavior: talk to themselves in public
 Catatonia
Defined by several motor abnormalities, such as gesture repeatedly,
using peculiar and complex sequences of finger, etc.
 Catatonic immobility: clients adopt unusual postures and maintain
them for very long periods of time.
 Waxy flexibility: another person can move the persons’ limbs into
strange positions that they maintain for extended periods.
 Inappropriate Affect
 The emotional responses are out of context
 Easy to shift from one emotional state to another for no reason
 Suicide rate is high
11.2 History of the Concept of Schizophrenia
Early Descriptions
 Dementia praecox: Mental enfeeblement, coined by Emil Kraepelin
 Eugen Bleuler coined “schizophrenia” in 1908
The Historical Prevalence of Schizophrenia
 Rates of schizophrenia have fallen sharply since the 1960s in inpatient
prevalence (Kinston, Ontario)
 In 1930s New York, prevalence rate is 20%, but it became to 80% in 1940 –
1952
 Constant at 20% prevalence rate in Europe (London)
Unlock document