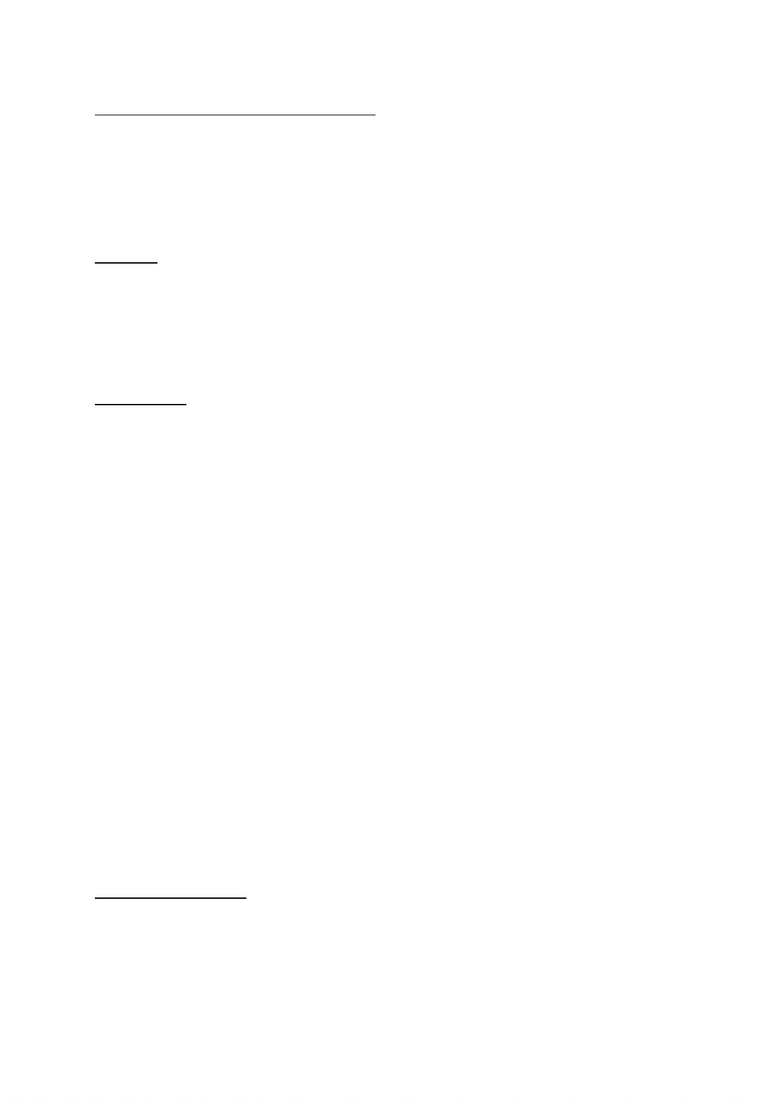 Week 17: Online Communities
(Blanchard: Testing a Model of Sense of Virtual Community)
Abstract
•A distinguishing feature of virtual communities—their sense of
community,
oFeelings of membership, identity, in uence, and attachment with
each other.
Introduction
•Groups of people interacting through computer-mediated communication
have become common within organizations and society
owhat is common to these online groups is the members’ public
exchange of information and support
•these online groups as virtual communities
oVirtual communities: self-sustaining social systems in which
members engage and connect with each other
•What makes an online group a virtual community?
oA distinguishing feature of virtual communities from mere virtual
groups—their members’ feelings of community (a sense of virtual
community)
•The purpose of this research: what contributes to members’ sense of
virtual community
Sense of Community
•SOC is desired in a community because it leads to satisfaction with and
commitment to the community
ois associated with involvement in community activities and
problem-focused coping behaviour
www.notesolution.com
Unlock document 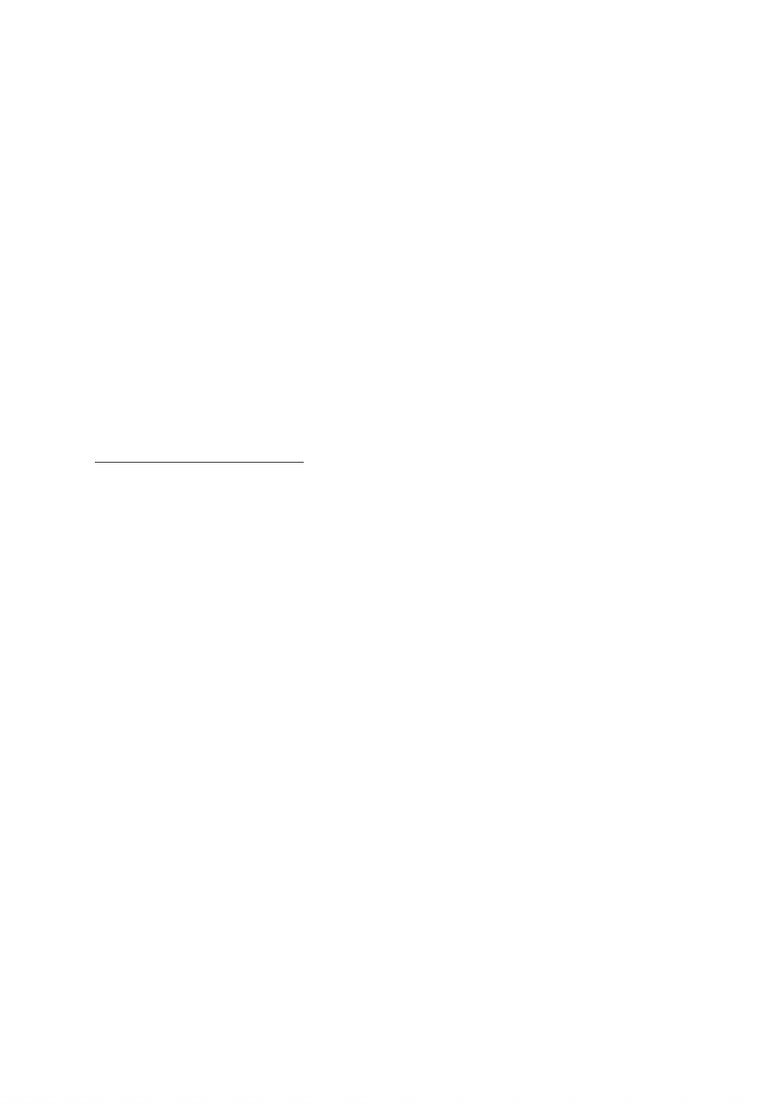 •Sense of Community: an individual’s feelings of membership, identity,
belonging, and attachment with a group.
•the amount of interaction between community members and components
of the physical environment led to SOC
•supportive exchanges between employees and the organization made a
signicant positive contribution to their SOC measure
•in summary, member interactions and, particularly, the exchange of
support between members are positively related to SOC
Sense of Virtual Community
•Sense of community is also gaining attention in virtual communities.
oHowever, the participants’ feelings of membership and in uence
were weaker for SOVC compared to SOC (Obst’s study)
•Blanchard—examined SOVC in newsgroup (agrees with Obst)
oFound similarities to SOC—including feelings of membership,
integration of needs, and shared emotional connections.
oHowever, distinct differences in their group’s SOVC
The virtual group members did not report feeling that they
in uenced or were in uenced by others 
Also, the virtual group members reported feeling that simply
recognizing others and relationships with specic other
members were important to their SOVC
oFeelings of membership, which include individual’s feelings of
identity with the community and its members, may not be the same
in SOVC as SOC (agrees with Obst)
www.notesolution.com
Unlock document 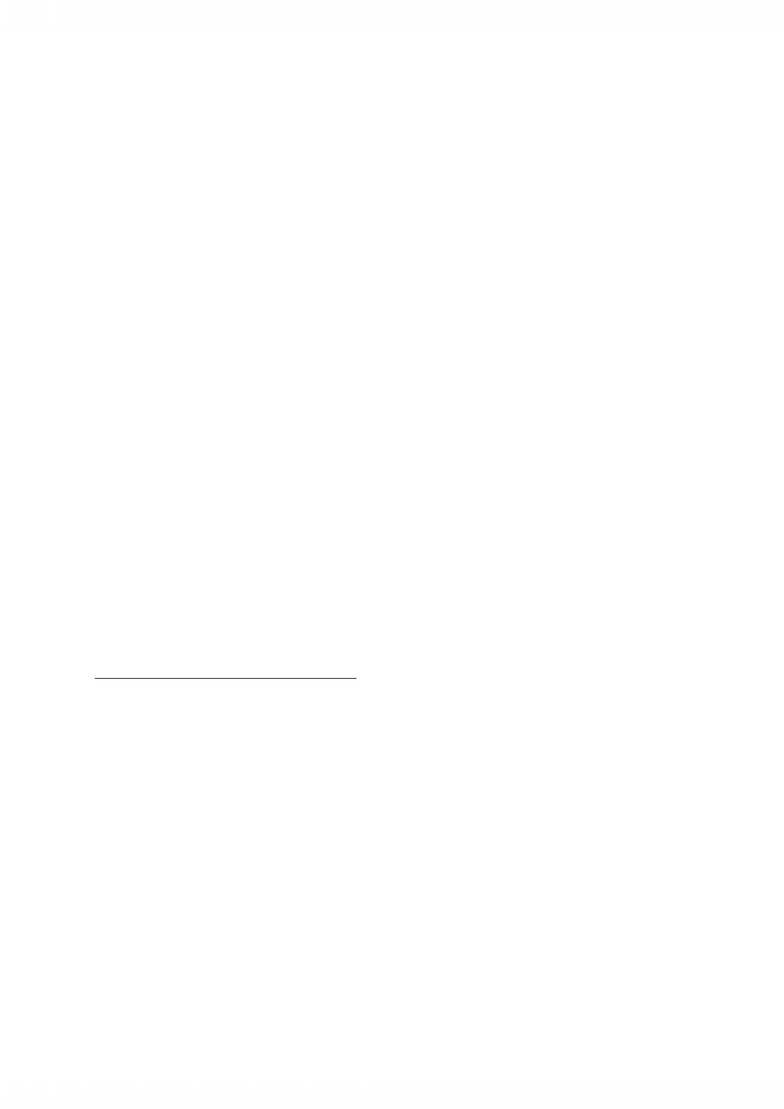 othese dierences could be due to the specic nature of interacting in
the online environment.
information and communication technologies (ICT) can be
largely anonymous and members may have greater concerns
about the truth of others’ identities
Thus, virtual community members may have a heightened
need to recognize specic individuals and develop
relationships with them to feel an SOVC and are less likely to
be aware of their own in uence or the in uence of others 
•norms would increase SOC
oas members more closely adhere to the norms of the community,
their bond to the community increases
odevelopment and adherence to norms closely precede SOC in face-
to-face communities
They will similarly lead to SOVC in virtual communities.
Identity and social identity theories
•although there are fewer personal cues in ICT as compared to FtF
interactions, relationship development is the same between online and FtF
interactions
oHowever, it simply takes a good deal more time for an appropriate
amount of cues to be accumulated in ICT and for the relationships
to become similar in scope and magnitude
oover time, feelings between members are about the same in virtual
and FtF groups
•the social identity model of deindividuation e ects (SIDE) model:
www.notesolution.com
Unlock document