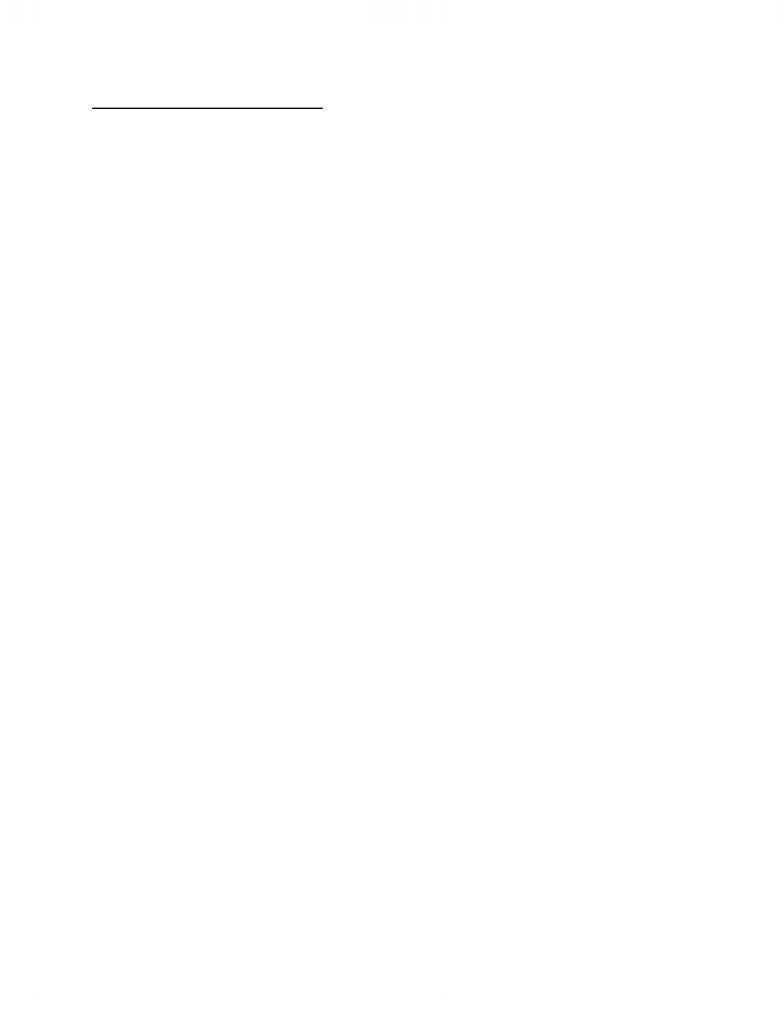 Chapter 6- Fraud Examination
•true expense of fraud and abuse is hidden, even if it is reflected in the profit-and-loss figures
•resolving allegations of fraud is the discipline of fraud examination
•involves obtaining documentary evidence, interviewing witnesses and potential suspects,
writing investigative reports and assisting in the general detection and prevention of fraud
•similarities to field of forensic accounting
•forensic accounting is the use of any accounting knowledge or skill for courtroom purposes
and can therefore involve not only fraud, but also bankruptcy, business valuations and disputes
•fraud examination and auditing are related, but are not identical
•fraud examination encompasses much more than just the review of financial data
Fraud Examination Methodology
•requires that all fraud allegations be handled in a uniform, legal fashion and that they may be
resolved in a timely manner
•specific steps are employed in a logical progression that is designed to narrow the focus of the
inquiry
PREDICATION
•predication is the totality of circumstances that would lead a reasonable, professionally trained,
prudent individual to believe that a fraud ha occurred
•fraud examinations must be based on proper predication
•mere suspicion is not a sufficient basis for conducting a fraud examination
FRAUD THEORY APPROACH
•in most occupational fraud cases, it is unlikely that there will be direct evidence
•there are rarely eyewitnesses to a fraud
•a successful fraud examination takes various sources of incomplete circumstantial evidence
and assembles them into a solid, coherent structure that either proves or disproves the existence
of fraud
1. analyze available data
2. create a hypothesis
3. test the hypothesis
4. refine and amend the hypothesis
ANALYZING AVAILABLE DATA
•if an audit of the entire purchasing function was deemed appropriate it would be conducted at
this time
•focus on the possibility of fraud
CREATING A HYPOTHESIS
•hypothesis is invariably a worst-case scenario
•a hypothesis can be created for any specific allegation
TESTING THE HYPOTHESIS 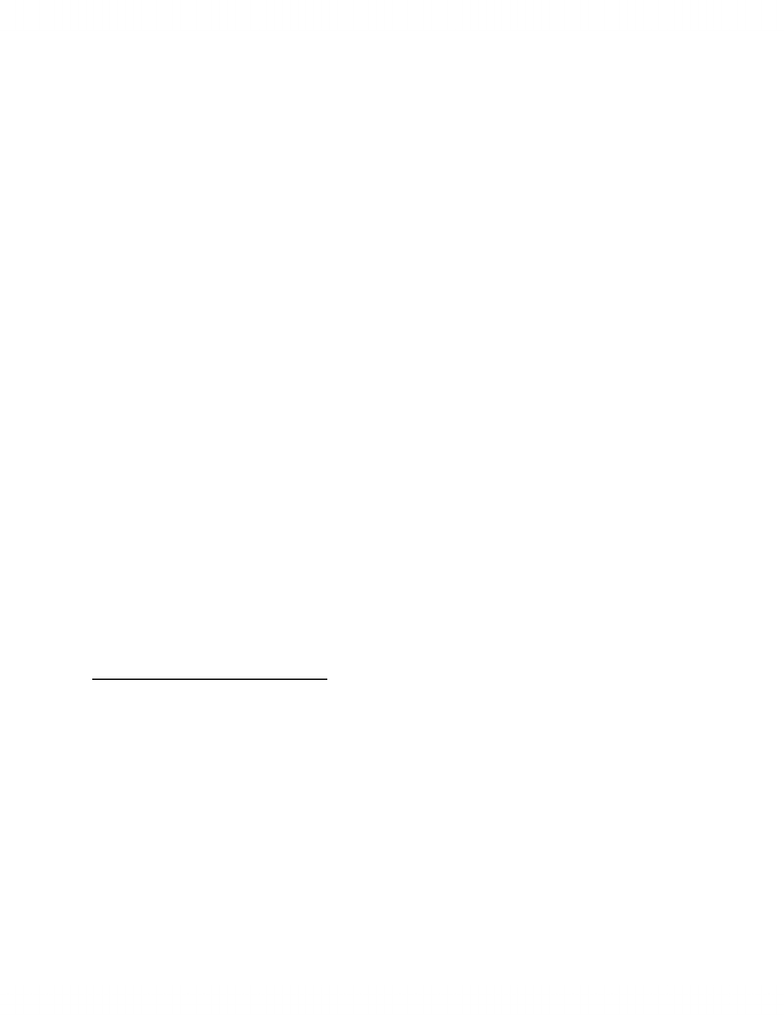 •involves developing a “what-if” scenario and gathering evidence to either prove or disprove the
proposition
Refining and Amending the Hypothesis
•a fraud examiner might find that the facts do not fit a particular scenario
•gradually, as the process is repeated and the hypotheses is continually revised, the examiner
works toward the most likely and supportable conclusion
•the goal is to determine whether a crime has been committed
Tools Used in Fraud Examination
•fraud examiner must be skilled in the examination of financial statements, books and records
and supporting documents
•must also know the legal ramifications of evidence and how to maintain the chain of custody
over documents
•second tool is the interview, which is the process of obtaining relevant information about the
matter from those who knowledge of it
•evidence is usually gathered in a manner that moves from the general to the specific
•start by interviewing neutral third-party witnesses
•corroborative witnesses- those people who are not directly involved in the offense, but who
may be able to corroborate specific facts related to the offense
•fraud examiner proceeds by interviewing suspects co-conspirators in the alleged offense
•starting with those thought to be least culpable and proceeding to those thought to be most
culpable
•fraud examiner is in a position to have as much information as possible by the time the prime
suspect is interviewed
•third tool is observation
•external frauds refers to offenses committed by individuals against other individuals, by
individuals against organizations or by organizations against individuals
•internal frauds refers to offenses committed by the people who work for organizations; these
are the most costly and the most common
Occupational Fraud and Abuse
•defined as: the use of one’s occupation for personal enrichment through the deliberate misuse
or misapplication of the employing organization’s resources or assets
•involves a wide variety of conduct
•common violations include asset misappropriation, fraudulent statements, corruption, pilferage
and petty theft
•four common elements:
1. activity is clandestine
2. violates the employee’s fiduciary duties to the organization
3. committed for the purpose of direct or indirect financial benefit to the employee
4. costs the employing organization assets, revenues or reserves
•employee- any person who receives regular and periodic compensation from an organization
for his labour 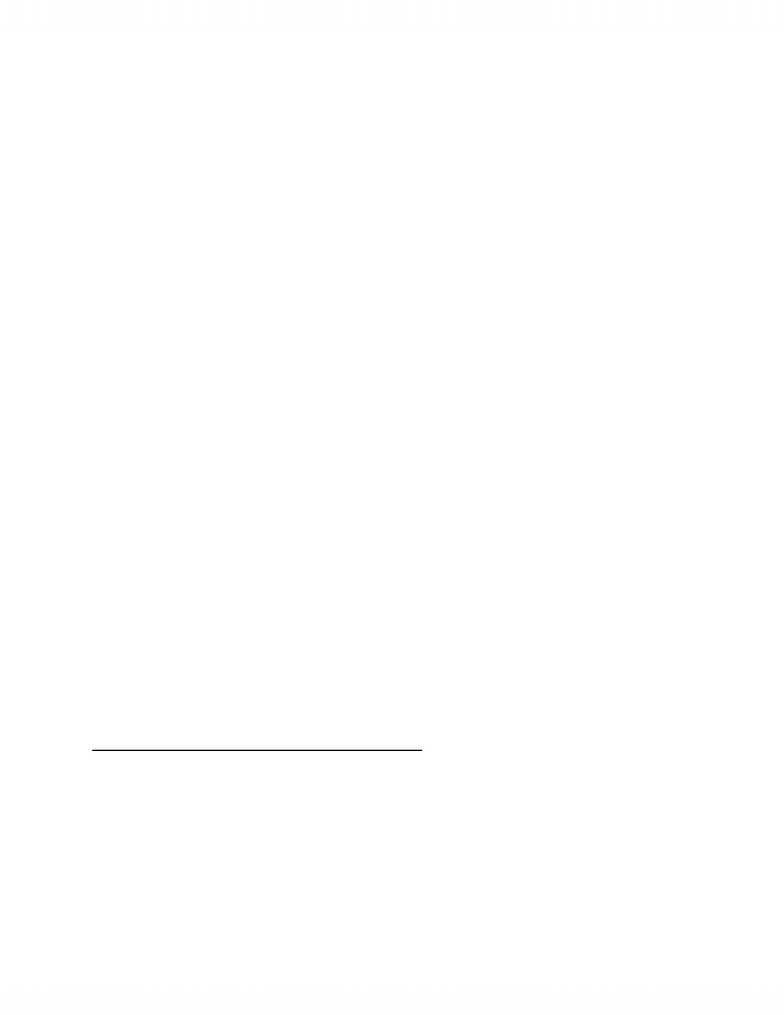 Defining Fraud
•fraud can encompass any crime for gain that uses deception as its principal modus operandi
•all frauds involve some form of deception, not all deceptions are necessarily frauds
•four general elements that must be present for a fraud to exist:
1. a material false statement
2. knowledge that the statement was false when it was uttered
3. reliance of the victim on the false statement
4. damages resulting from the victim’s reliance on the false statement
•legal term for stealing is larceny
•in order to prove that a person has committed larceny, need to prove (1) there was a taking or
carrying away, (2) of the money or property of another (3) without the consent of the owner and
(4) with the intent to deprive the owner of its use or possession
•a person commits a conversion when he takes possession of property that does not belong to
him and thereby deprives the true owner of the property for any length of time
•embezzle means willfully to take, or convert to one’s own use, another’s money or property of
which the wrongdoer acquired possession lawfully, by reason of some office or employment or
position of trust
•a fiduciary is someone who acts for the benefit of another
•has a duty to act in the best interests of the person whom he represents
•when he violates this duty, he can be liable under the tort of breach of fiduciary duty
•elements: (1) a fiduciary relationship between the plaintiff and the defendant, (2) breach of the
defendant’s (fiduciary’s) duty to the plaintiff and (3) harm to the plaintiff or benefit to the
fiduciary resulting from the breach
•the law will generally recognize a fiduciary duty only for officers and directors of a company,
not for ordinary employees
Defining Abuse
•there is a litany of abusive practices that plague organizations, causing lost dollars or resources
but not constituting fraud
•abuse- a corrupt practice or custom, improper or excessive use or treatment, a deceitful act,
deception
•abuse is often a way to describe a variety of petty crime and other counterproductive behavior
that have become common, even silently condoned in the workplace
•reasons employees engage in these abuses are varied
Research in Occupational Fraud and Abuse
Edwin H. Sutherland
•relatively little research has been done on the subject of occupational fraud and abuse
•much of the current literature is based on the early works of Edwin H. Sutherland
•coined the term white-collar crime
•theory of differential association- crime is learned
•learning of criminal behavior occurred with other persons in a process of communication
•usually occurred within intimate personal group
Donald R. Cressey

Analyzing available data this time focus on the possibility of fraud. Creating a hypothesis hypothesis is invariably a worst-case scenario a hypothesis can be created for any specific allegation. 4. involves developing a what-if scenario and gathering evidence to either prove or disprove the proposition. Cressey"s hypothesis fraud triangle- perceived non-shareable financial need, perceived opportunity and rationalization. 6. violation of ascribed obligations problems resulting from personal failure business reversals physical isolation status-gaining employer-employee relations. Problems resulting personal failure those that a trusted person feels he caused through bad judgement pride goeth before the fall. Business reversals trust violators tend to see their problems as arising from conditions beyond their control desire to maintain the appearance of success was a common theme. Physical isolation trusted person simply has no one to whom to turn. Status gaining offenders are motivated by a desire to improve their status. Conjuncture of events took all three elements for the trust violation to occur.