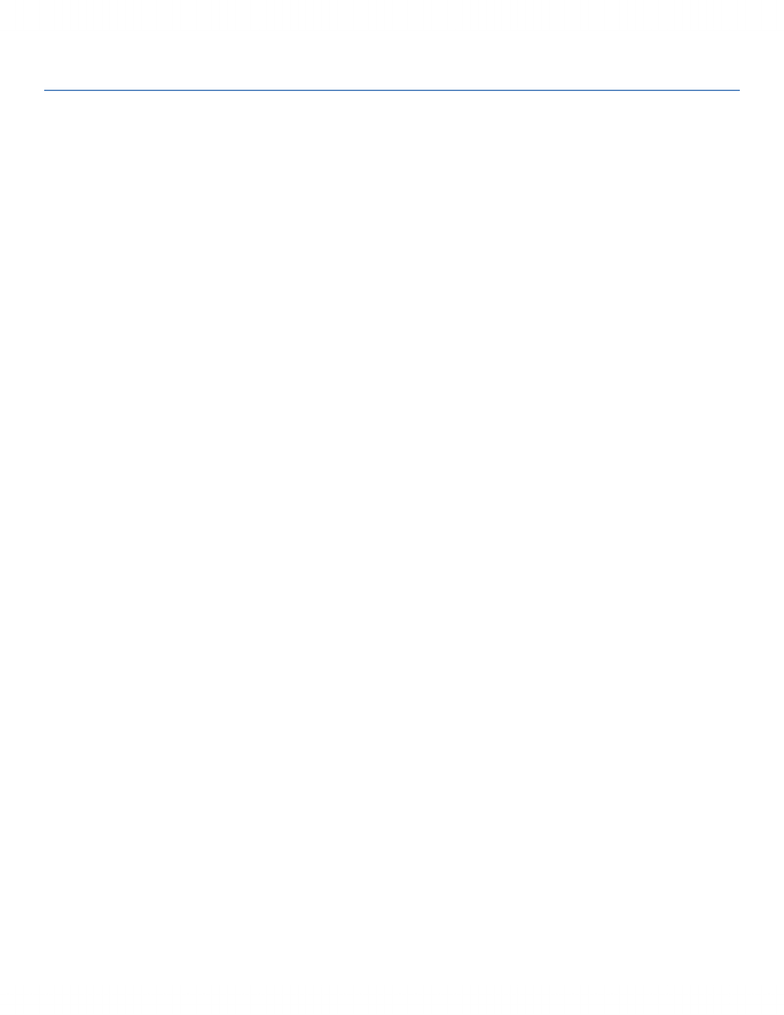 Personality
What is Personality?
 Distinctive and relatively enduring ways of thinking, feeling, and acting that characterize a person’s
responses to life situations
 Typically have three characteristics
o Components of identity that distinguish that person from another
o Behaviours are viewed as being caused primarily by internal rather than environmental factors
o Person’s behaviours seem to fit together in a meaningful fashion – suggesting an inner
personality that guides and directs behaviour
 Guided by psychodynamic, humanistic, biological, behavioural, cognitive and sociocultural perspectives
Psychodynamic Perspective
 Look for causes of behaviour in interplay of inner forces that often conflict with one another
 Focus on unconscious determinants of behaviour
Freud Psychoanalytic Theory
 Neurologist Jean Charcot
o Treating patients who suffered from disorder called conversion hysteria
o Symptoms: paralysis & blindness appeared suddenly and with no cause
 Freud - patients convinced him that symptoms were related to painful memories & feelings that seemed
to have been repressed
 When patients were able to re-experience traumatic memories & unacceptable feelings - often sexual
or aggressive - symptoms often disappeared or improved
Psychic Energy and Mental Events
 Considered personality to be an energy system
 Instinctual drives generate psychic energy
 Which powers mind and constantly presses for either direct or indirect release
o Ex. Build-up of energy from sexual drives might be discharged directly through sexual activity or
indirectly through sexual fantasies, farming, or painting
 Mental events may be:
o Conscious
 Presently aware of
o Preconscious
 Unaware of at the moment but that can be called into conscious awareness
 Ex. 16th birthday – mentioning it brings it to conscious mind
o Unconscious
 Freud believed that it was bigger in size and importance
 Wishes, feelings, & impulses that lie beyond awareness
 Impulses discharged in some way – dreams, slips of tongue, disguised behaviours
The Structure of Personality
 Freud divided personality into three separate structures
o Id
 Exists totally within unconscious mind
 Innermost core of personality
 Only structure present at birth
 Source of all psychic energy
 Functions in an irrational manner
 Operates according to Pleasure Principle
 Seeks immediate gratification or release regardless of rational considerations 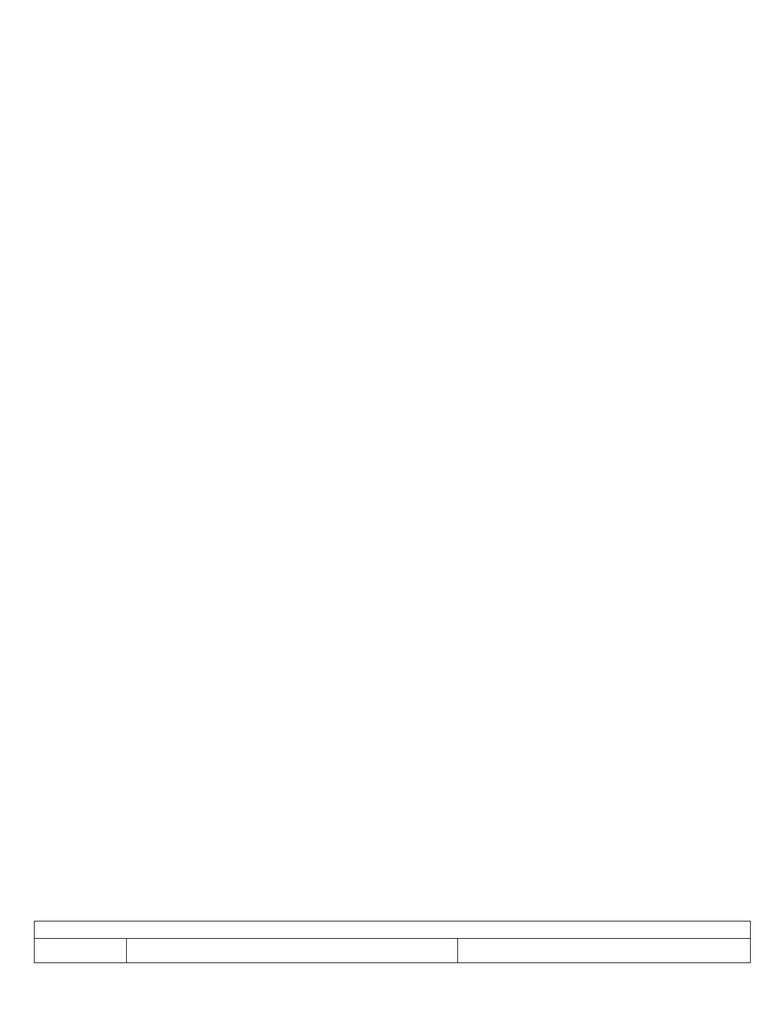  No contact with outer world - cannot directly satisfy itself by obtaining what it needs from
environment  leads to ego
o Ego
 Functions primarily at conscious level
 Operates according to Reality Principle
 Tests reality to decide when and under what conditions the id can safely
discharge impulses and satisfy needs
 Must achieve a compromise between demands of the id and moral constraints of
superego
 “Executive of the personality”
o Superego
 Last to develop - developed by age 4-5
 Moral arm of personality
 Repository for values and ideals of society
 Ideals are internalized by the child through identification with parents – explicit training
as to what is right and wrong
 Self-control takes over from the external controls of rewards & punishments
 Strives to control instincts of the id – particularly sexual and aggressive impulses
 Tries to block gratification permanently –impulses condemned
 Moralistic goals take precedence over realistic ones, regardless of the potential cost to
the individual
 Ex. Cause a person to experience intense guilt over sexual activity even within marriage
because it internalized idea: sex is “dirty”
Conflict, Anxiety, and Defence
 Dynamics of personality - never-ending struggle between id & opposing forces
 Observable behaviour represents compromises
 Anxiety
o Ego confronts impulses that threaten to get out of control or is faced with dangers from the
environment
o Serves as a danger signal
o Motivates ego to deal with problem
o Reduced by realistic coping
o Defense Mechanisms
 Used when realistic coping is not effective
 Deny or distort reality
 Some permit release of impulses from id in disguised forms that will not conflict with
limits imposed
 Operate unconsciously – unaware that they are using self-deception to ward of anxiety
 Excessive reliance on defence mechanism – primary cuase of maladaptive or
dysfunctional behaviour
 Repression
o Primary means by which ego keeps the lid on the id
o Ego uses some of its energy to prevent anxiety-arousing memories, feelings and impulses from
entering consciousness
o Repressed thoughts & wishes
 Remain in unconscious
 Strive for release
 Expressed indirectly
 Can be channelled into socially desirable behaviours through defence mechanism of
sublimation
 Completely masking the forbidden underlying impulses
 Ex. hostile impulses used in tracking down criminals or being a successful trial
lawyer
Major Defence Mechanisms
Defence
Mechanism
Description
Example 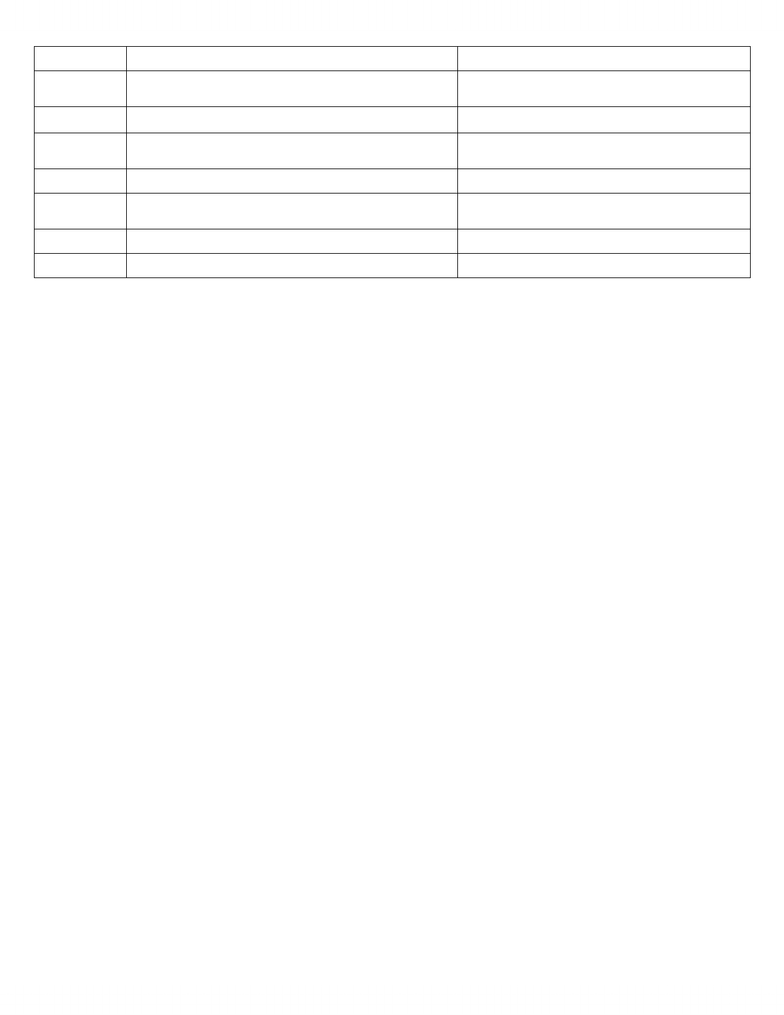 Repression
Active defensive process through which anxiety-arousing impulses or
memories are pushed into unconscious mind
Person who was sexually abused in childhood develops
amnesia for the event
Denial
Person refuses to acknowledge anxiety-arousing aspects of the
environment. Denial may involve either the emotions connected with
the event or the event itself
Man who is told he has terminal cancer refuses to consider
possibility that he will not recover
Displacement
An unacceptable or dangerous impulse is repressed, and then
directed at a safer substitute target
Man who is harassed by boss experiences no anger at work,
but abuses his wife and children
Intellectualization
Emotion connected with an upsetting event is repressed Situation is
dealt with as intellectually interesting event
Person who has been rejected in an important relationship
talks in a highly rational manner about “unpredictability of
love relationships.”
Projection
Unacceptable impulse is repressed, and then attributed to (projected
onto) other people.
Woman with strong repressed desires to have an affair
accuses her husband of being unfaithful to her
Rationalization
Person constructs a false but plausible explanation or excuse for an
anxiety-arousing behaviour or event that has already occurred
Student caught cheating on an exam justifies act by pointing
out that professor's tests are unfair & everybody was
cheating
Reaction
Formation
Anxiety-arousing impulse is repressed, & its psychic energy finds
release in an exaggerated expression of the opposite behaviour
Mother who harbours feelings of hatred for her child
represses them & becomes overprotective of child
Sublimation
Repressed impulse is released in a socially acceptable or even
admired behaviour
Man with strong hostile impulses becomes an investigative
reporter who ruins political careers
Psychosexual Development
 Freud believed personality is powerfully moulded by experiences in the first years of life
 Children pass through series of psychosexual stages during which id's tendencies are focused on
specific pleasure-sensitive areas of body called erogenous zones
 Potential deprivations or overindulgences - results in fixation
o State of arrested psychosexual development in which instincts are focused on a particular
psychic theme
 Theory of psychosexual development - most controversial
Research on Psychoanalytic Theory
 Believed careful observations of everyday behaviour & clinical phenomena – best source of evidence
 Opposed experimental research - complex phenomena he had identified could not be studied under
controlled conditions
 Research continues to address aspects of psychodynamic theory
 Many concepts are ambiguous and difficult to operationally define and measure
 Cognitive Psychologists
o Developed methods to identify & measure nonconscious
o Growing body of research - shown a lot of moment-to-moment mental and emotional life does
occur outside our awareness
 Cognitive Neuroscience
o Provided methods for tapping into mental processes as they occur by measuring brain activity
Evaluating Psychoanalytic Theory
 Criticized on scientific grounds
o Many of its specific propositions have not held up under the scrutiny of research
o Hard to test - often explains too much to allow clear-cut behavioural predictions
o Ex.
 Predict that participants in experimental condition will behave aggressively – but behave
instead in a loving manner
 Is the theory wrong, or is the aggression being masked by the defence mechanism:
reaction formation (produces exaggerated behaviours that are opposite of impulse)
 Research shows that nonconscious mental and emotional phenomena do indeed occur and can
powerfully affect our behaviour
Freud's Legacy: Neoanalytic & Object Relations Approaches
 Generated disagreement within his own circle of analysts
 Neoanalysts
o Alfred Adler, Karen Horney, Erik Erickson, & Carl Jung
o Believed Freud
 Did not give social & cultural factors sufficiently important role in development and
dynamics of personality
 Believed that he stressed infantile sexuality too much

Distinctive and relatively enduring ways of thinking, feeling, and acting that characterize a person"s responses to life situations. Guided by psychodynamic, humanistic, biological, behavioural, cognitive and sociocultural perspectives. Look for causes of behaviour in interplay of inner forces that often conflict with one another. Neurologist jean charcot: treating patients who suffered from disorder called conversion hysteria, symptoms: paralysis & blindness appeared suddenly and with no cause. Freud - patients convinced him that symptoms were related to painful memories & feelings that seemed to have been repressed. When patients were able to re-experience traumatic memories & unacceptable feelings - often sexual or aggressive - symptoms often disappeared or improved. Considered personality to be an energy system. Which powers mind and constantly presses for either direct or indirect release: ex. Build-up of energy from sexual drives might be discharged directly through sexual activity or indirectly through sexual fantasies, farming, or painting.