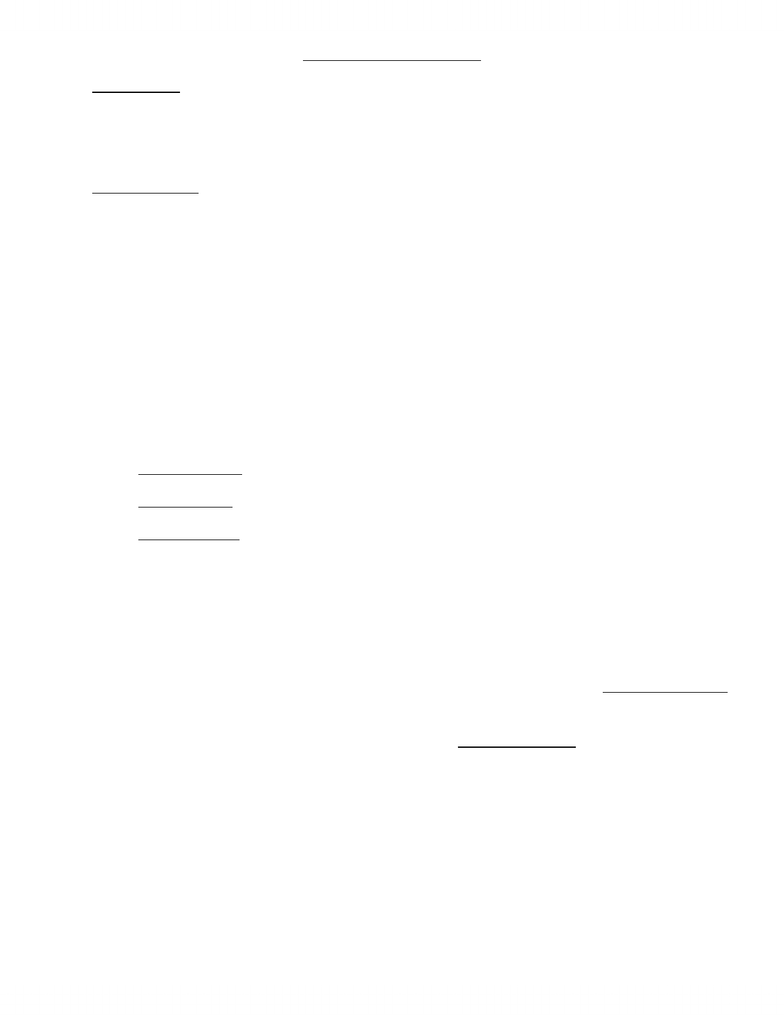 CHAPTER 5: THE SELF
- Self-concept : an organized collection of beliefs about the self that are developed from
one’s past experiences and these schemas are concerned with traits, abilities, values,
goals, etc.
- People have schemas about things that are important to them
- Possible selves are one’s perceptions about the kind of person one might be in the future
oDevelop from past experiences, current behaviour, and future expectation
oIt’s been found that people with more possible selves adjust better after trauma
oThey could be positive and motivated like in career or negative as things to avoid
- People are strongly motivated to maintain their self-concept over time with a tendency to
preserve and defend it; it seems to be the most susceptible to change when people
change their social setting from a place that is familiar to an unfamiliar place (e.g. moving
away to college)
Self-Discrepancies
- According to Higgins people have several organized self-perceptions:
oThe actual self : qualities you believe that you actually posses
oThe ideal self : characteristics you would like to have
oThe ought self : traits you believe you should have
- The ideal and ought selves serve as personal standards or self-guides that direct
behaviour
- Self-discrepancies are a mismatch of self-perceptions between the 3 above; can affect
how one feels about themselves; self-esteem is affected by whether people meet their
own standards
oE.g. when the actual and ideal self are not matched, this triggers dejection-related
emotionssadness, disappointment (Tiffany knows she’s pretty but is also fat)
oE.g. Actual/ought self-discrepancies produce agitation-related emotionsanxiety,
guilt, irritability (not talking to your grandparents as much as you SHOULD)
- There are 3 factors that affect how people manage these self-discrepancies:
oThe amount of discrepancy you experience
oYour awareness of the discrepancy
oAnd whether it’s important to you (e.g. English vs. Pre-med student getting a C in
math)
-Coping with self-discrepancies: 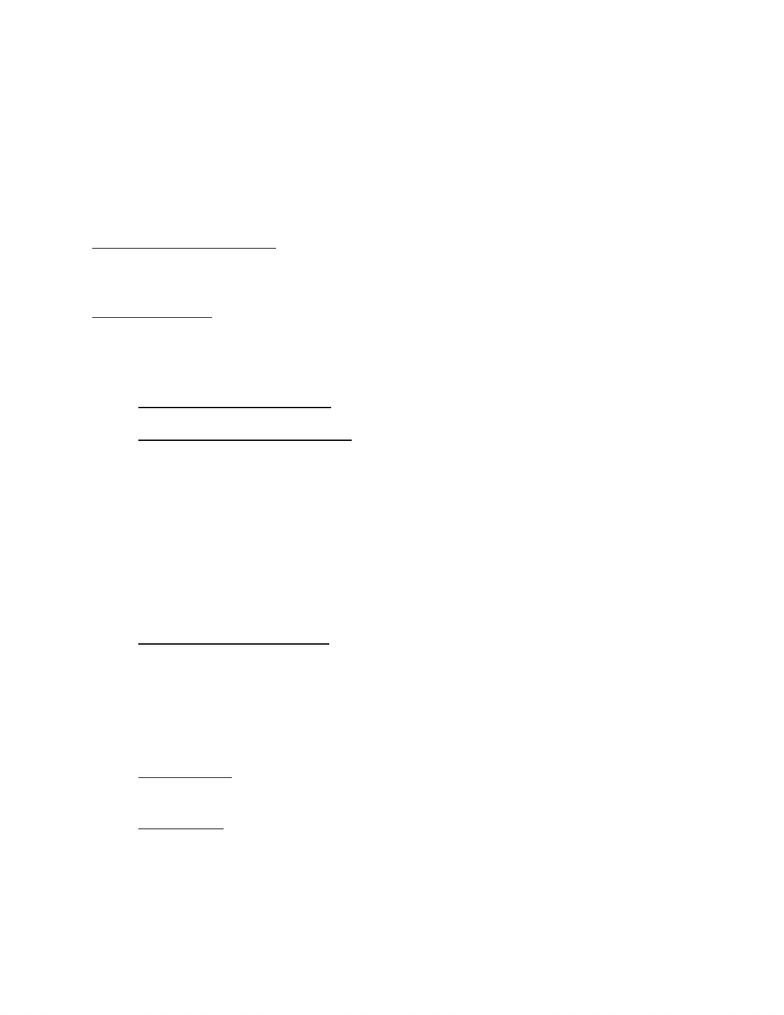 oWork towards meeting your ideal self or bring it more in line with your abilities
oDo NOT raise (or blunt) your self-awareness because then you’ll focus on
shortcomings
oSTUDY: people who were high in self-awareness drank significantly more alcohol in
a 15-min period if they believed that they did bad on an IQ test thus, they tried to
use alcohol to blunt self-awareness to cope with self-discrepancies
Factors shaping the Self-Concept
- Social Comparison Theory : people compare themselves to others in order to assess their
own abilities and opinions, and recently added is to improve abilities and maintain self-
image
- Reference Group : a set of people who are used as a gauge in making social
comparisonsthese groups are picked strategically e.g. if you want to know how you did
on a test you compare yourself to the rest of your class b/c you assume that they are
similar to you
oUpward social comparisons : motivate you and direct your future efforts
oDownward social comparisons : self-esteem boosting by comparing yourself to worse
people
- People’s observations about their own behaviour is not objective; tendency to distort
reality in a positive directions (e.g. surveyed student 100% said they were smarter than
average which is not possible)
- People’s self-concept is largely shaped by feedback they get from people that are
important to them
oParents early in life
oMichelangelo phenomenon : partner’s role in “sculpting” into reality the ideal self or
a loved one
- Self-concept is also shaped by cultural values; if a person meets cultural expectations they
feel good
- Cross-culture studies show differences in a specific dimension:
oIndividualism : involves putting personal goals ahead of group goals and defining
one’s identity in terms of personal attributes rather than group memberships
oCollectivism : involves putting group goals ahead of personal goals and defining
one’s identity in terms of the group that one belongs to
oSTUDY: American and Indian students were told to pick a pen: 3 red and 1 blue
were the choices. American always picked blue, and Indian always red. When they
were GIVEN pens and asked to rate them, the American preferred the one they
originally chose and the Indian had no preference this shows that Individualistic 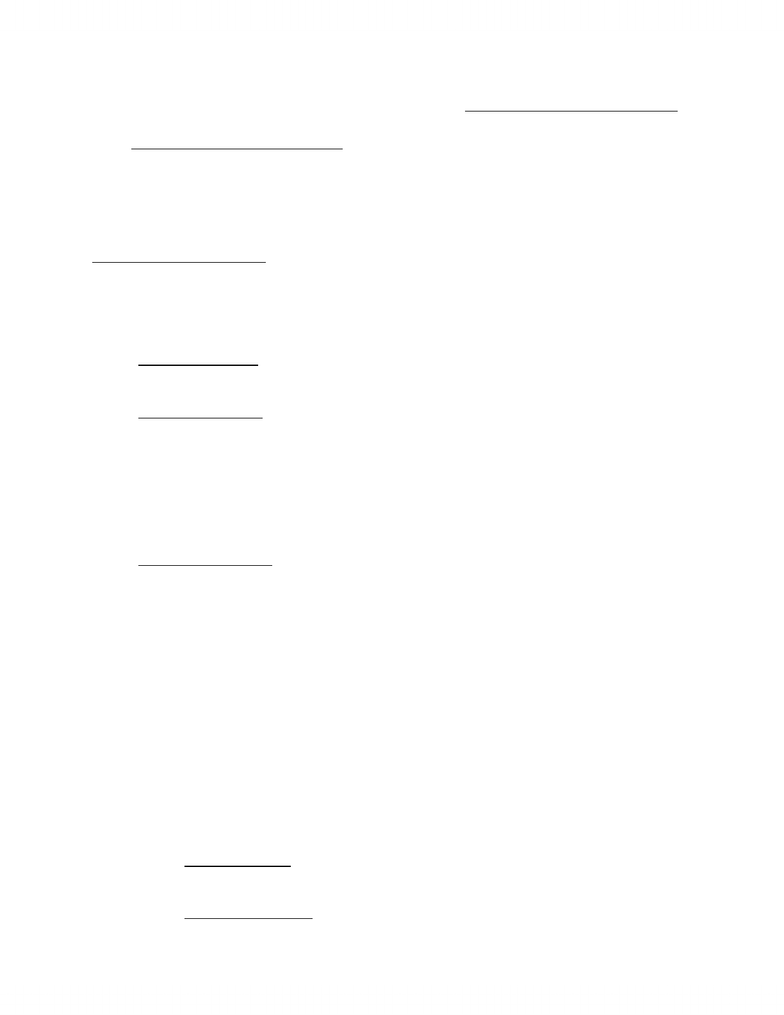 cultures promote freedom and choice, and people who live in these cultures don’t
like to have either threatened
- Women and men are different; women tend to have RELATIONAL interdependence where
they’re usually involved in intimate relationships involving friends and family, while men
have COLLECTIVE interdependence where they tend to interact in social groups like clubs
and sports teams
Self-Esteem
- Refers to one’s overall assessment of their own self worth
- “self-concept confusion” means that individuals with low self-esteem don’t know
themselves well enough to strongly endorse many personal attributes on self-esteem
tests, which results in lower SE scores
- SE can be construed in 2 ways:
oTrait self-esteem  the ongoing sense of confidence people possess regarding their
abilities; constant
oState self-esteem how individuals feel about themselves at the moment; dynamic
and changeable
The Importance of Self-Esteem
- Self-esteem and adjustment
oIt’s strongly related to happiness
oSociometer Theory : suggests that SE is actually a subjective measure of one’s
interpersonal popularity and success; people with high SE often think they are more
likable and friendly not consistent with views from other people
oPeople with high SE contribute more to groups more likely to speak out and
criticize their approach
oPeople with low SE are more likely to distrust their partners’ expressions of love in
romantic relationships and worry about rejection
oThe vicious cycle of low SE and poor performance low SE is associated with
low/negative expectations about own performance. These thus result in inadequate
preparation and high anxiety which heighten the likelihood of poor performance.
Failure then triggers self-blame which feeds back to the low SE
oThere are 2 types of people with high SE:
Secure high SE : people are confident in their positive self-views and don’t
need reassurance
Defensive high SE : more “delicate” self-views that are guarding feelings of
uncertainty, self-doubt, and insecurity which compels them to overact at any
criticism; need reassurance

: an organized collection of beliefs about the self that are developed from one"s past experiences and these schemas are concerned with traits, abilities, values, goals, etc. People have schemas about things that are important to them. According to higgins people have several organized self-perceptions: : qualities you believe that you actually posses. : characteristics you would like to have: the actual self, the ideal self, the ought self. The ideal and ought selves serve as personal standards or self-guides that direct behaviour. Actual/ought self-discrepancies produce agitation-related emotions anxiety, guilt, irritability (not talking to your grandparents as much as you should) There are 3 factors that affect how people manage these self-discrepancies: the amount of discrepancy you experience, your awareness of the discrepancy, and whether it"s important to you (e. g. english vs. pre-med student getting a c in math) : people compare themselves to others in order to assess their.