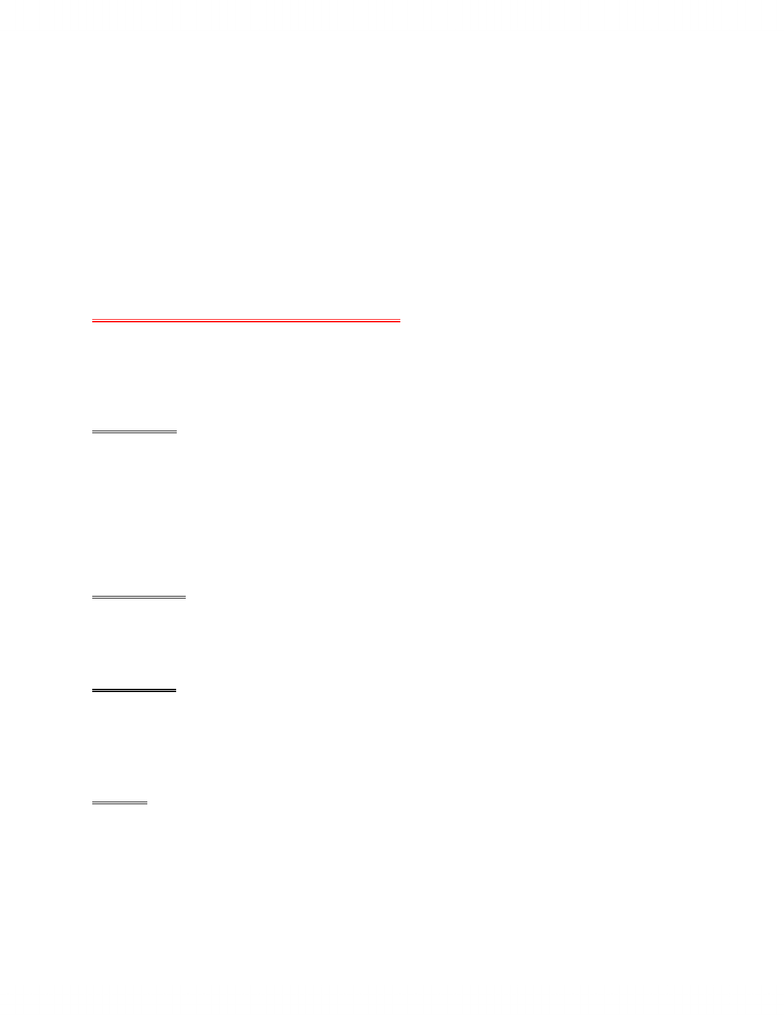 CHAPTER 10: DEVELOPMENT OF LANGUAGE &
COMMUNICATION SKILLS
 Language: a small number of individually meaningless symbols (sounds, letters,
gestures) that can be combined according to agreed-on rules to produce an infinite
number of messages
 Communication: the process by which one organism transmits information to and
influences another
 Vocables: unique patterns of sound that a pre-linguistic infant uses to represent
objects, actions, or events
FIVE COMPONENTS OF LANGUAGE
 Psycholinguists: those who study the structure and development of children’s
language
 5 components of language: phonology, morphology, semantics, syntax, and
pragmatics
Phonology
 Phonology: refers to the basic units of sound, or phonemes, that are used in a
language and the rules for combining these sounds
 No two languages have precisely the same phonologies, which explains why foreign
languages may sound strange to us
 Children must learn how to discriminate, produce, and combine the speech-like
sounds of their native tongue in order to make sense of the speech they hear and to
be understood when they try to speak
Morphology
 Rules of morphology specify how words are formed from sounds
 In English, these rules include the rule for forming past tenses of verbs by adding -
ed, the rule for forming plurals by adding –s, etc.
Semantics
 Semantics refers to the meanings expressed in words and sentences
 Morphemes: the smallest meaningful units of language
 Free Morphemes can stand alone as words; Bound Morphemes cannot stand
alone but can change meaning when attached to a free morpheme
Syntax
 Syntax: the rules that specify how words are to be combined to form meaningful
phrases and sentences
 Children must acquire a basic understanding of the syntactical features of their
native tongue before they can become proficient at speaking or understanding that
language
Unlock document 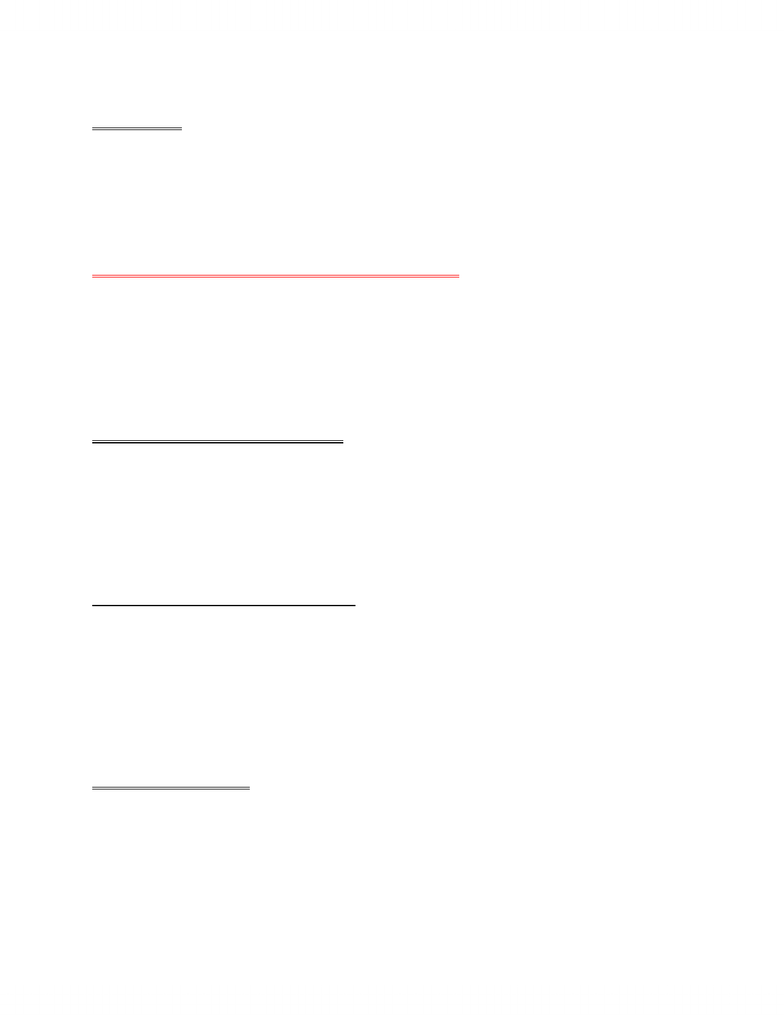 Pragmatics
 Pragmatics: knowledge of how language might be used to communicate effectively
 Sociolinguistic Knowledge: culturally specified rules that dictate how language
should be used in particular social contexts
 In order to communicate most effectively, children must become ―social editors‖ and
take into account where they are, with whom they are speaking, and what the
listener already knows, needs, and wants to hear
THEORIES OF LANGUAGE DEVELOPMENT
 Learning theorists represent the empiricist point of view – they believe language is
learned
 Linguistic Universals: aspects of language development that all children share
o Suggest to nativists that language acquisition is biologically programmed
 Interactionists believe that language acquisition reflects a complex interplay among
a child’s biological predispositions, their cognitive development, and the
characteristics of their unique linguistic environment
Learning/Empiricist Perspective
 Learning theorists have emphasized imitation and reinforcement in their theories of
language learning
 Skinner argued that children learn to speak appropriately because they are
reinforced for grammatical speech
 Other social-learning theorists add that children acquire much of their linguistic
knowledge by carefully listening to and imitating the language of older companions
 Caregivers ―teach‖ language by modeling and reinforcing grammatical speech
Evaluation of the Learning Perspective
 Imitation and reinforcement clearly play some part in early language development
 Learning theorists have had little success accounting for the development of syntax
o Careful analyses of conversations between mothers and young children
reveal that a mother’s approval/disapproval depends far more on the truth
value of what a child says than on the statement’s grammatical correctness
 Nor is there much evidence that children acquire grammatical rules by imitating adult
speech – many of a child’s earliest sentences are highly creative statements that do
not appear in adult speech and could not have been learned by imitation
Nativist Perspective
 Human beings are biologically programmed to acquire language
 Chomsky – proposed that humans come equipped with a language acquisition
device (LAD)—an inborn linguistic processor that is activated by verbal input
 LAD contains a universal grammar: knowledge of universal rules common to all
languages
Unlock document 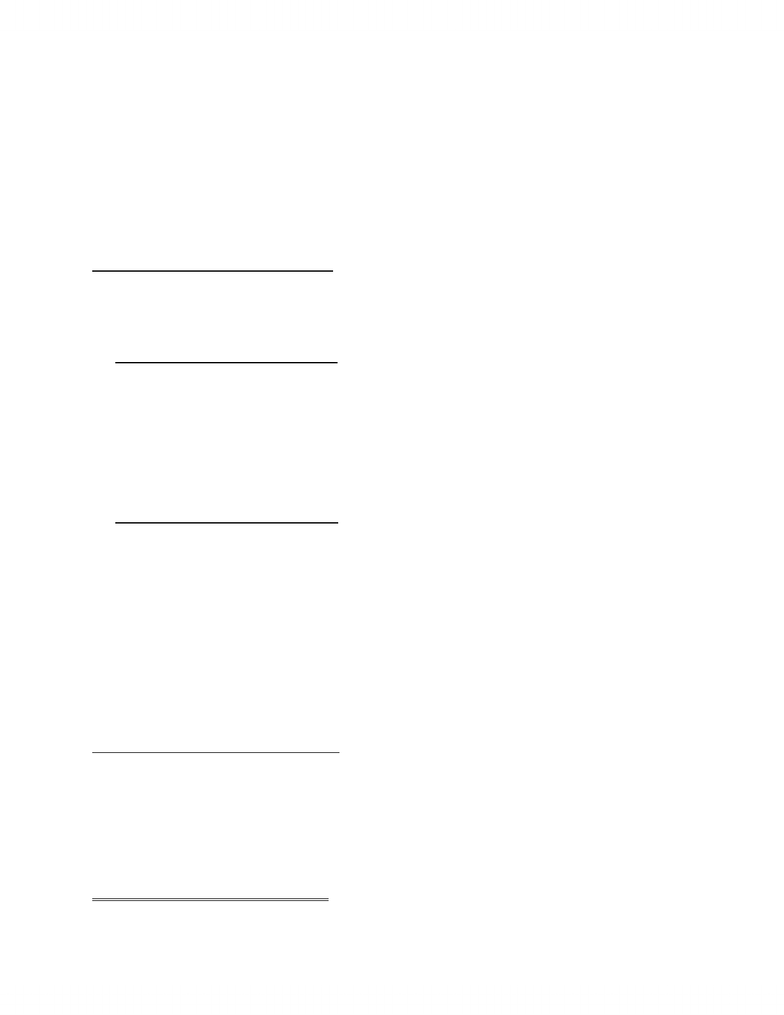  Regardless of the language(s) a child has been listening to, the LAD should permit
any child who has acquired a sufficient vocabulary to combine words into novel, rule-
bound utterances and to understand much of what they hear
 Slobin – children have an inborn language-making capacity (LMC)—a set of
cognitive and perceptual abilities that are highly specialized for language learning
 Presumably, these innate mechanisms (LAD or LMC) enable young children to
process linguistic input and to infer the phonological regularities, semantic relations,
and rules of syntax that characterize whatever language they are listening to
Support for the Nativist Perspective
 Several observations seem to suggest that children are biologically programmed to
acquire language
 Nativists interpret linguistic universals as clear evidence that language must be
guided by some species-specific biological blueprint
 Brain Specialization & Language
o Brain is a lateralized organ with major language centers in the left cerebral
hemisphere
o Damage to one of these language areas typically results in aphasia—a loss
of one or more language functions
o Injuries to Broca’s area, near the frontal lobe of the left hemisphere, typically
affect speech production rather than comprehension
o Injuries to Wernicke’s area, on the temporal lobe of the left hemisphere, have
difficulty understanding speech but may speak fluently albeit nonsensically
 The Sensitive-Period Hypothesis
o Lenneberg – proposed that languages should be most easily acquired
between birth and puberty, the period when the lateralized human brain is
becoming increasingly specialized for linguistic functions  sensitive-period
hypothesis
o If language really is most easily acquired before puberty, then children who
were largely deprived of a normal linguistic environment should find it difficult
to acquire language later in life
o Case studies reveal that learning a first language is easier earlier in life
o Research suggests that acquiring a foreign language may be a tougher task
for a post-pubertal adolescent whose sensitive period for language learning is
over
Problems with the Nativist Approach
 Many developmentalists have serious reservations about the nativist approach
 Some have challenged the findings that nativists cite as support for their theory
 Others have argued that nativists don’t really explain language development by
attributing it to a built-in language acquisition device
o Explanation would require knowing how such an inborn processor sifts
through linguistic input and infers the rules of language
The Interactionist Perspective
Unlock document