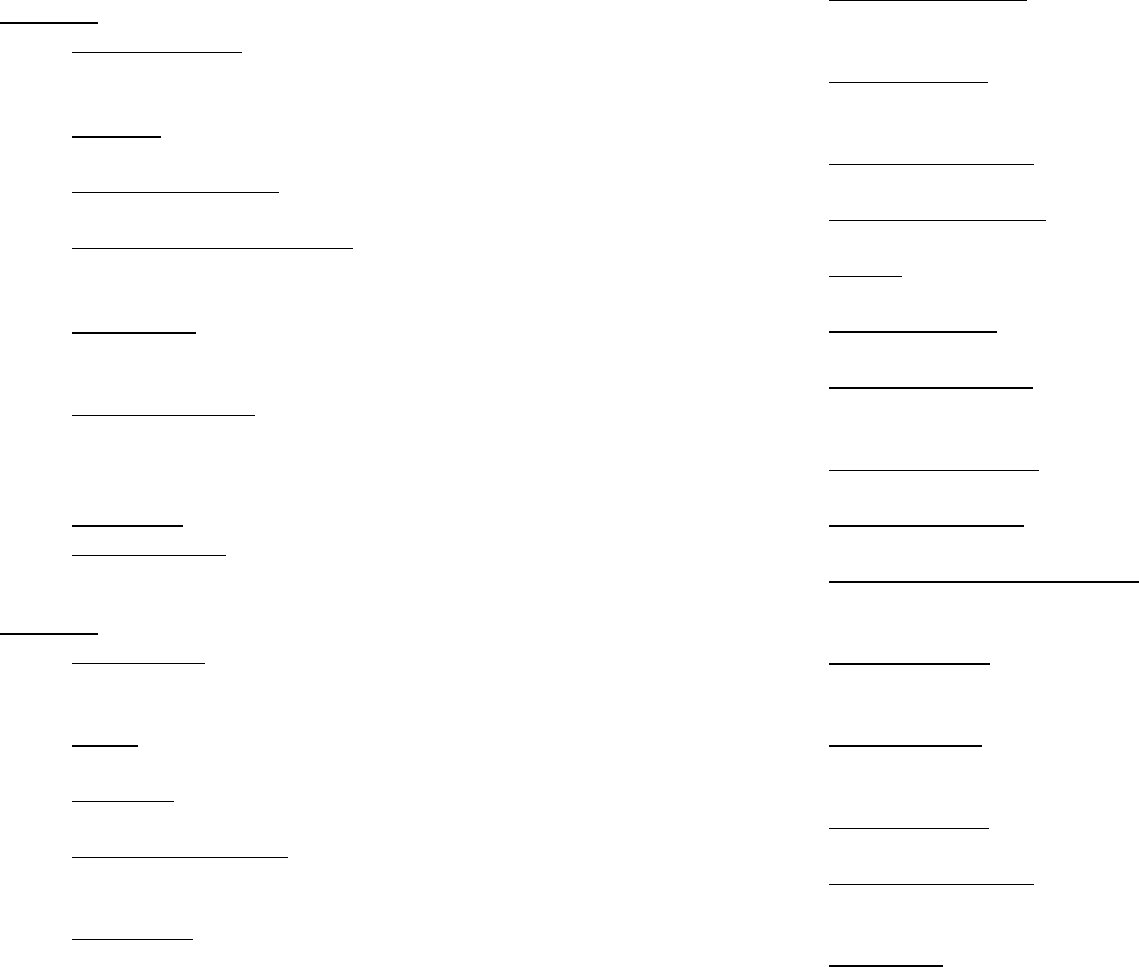 SOCIAL PSYCHOLOGY FINAL EXAM Monday, April 16 9am
Pre-Midterm Terms:
Chapter 1
 Social Psychology: The scientific study of the way in which
people’s thoughts, behaviours and feelings are influenced by
the real or imagined presence of other people.
 Construal: The way in which people perceive, comprehend and
interpret the social world.
 Individual Differences: The aspects of people’s personalities that
make them different from other people.
 Fundamental Attribution Error: The tendency to overestimate the
extent to which people’s behaviours stem from personality traits
and to underestimate the role of social factors.
 Behaviourism: A school of psychology maintaining that to
understand human behaviour, one only needs to consider the
reinforcing properties of the environment.
 Gestalt Psychology: A school of psychology stressing the
importance of studying the subjective way in which an object
appears in people’s minds, rather than the objective physical
attributes of the object.
 Self-Esteem: People’s evaluations of their own self-worth.
 Social Cognition: How people think about themselves and the
social world; more specifically, how people select, interpret,
remember and use social information.
Chapter 2
 Hindsight Bias: The tendency for people to exaggerate how
much they could have predicted the outcome after knowing it
had happened.
 Theory: An organized set of principles that can be used to
explain observed phenomena.
 Hypothesis: A testable statement or idea about the relationship
between two or more variables.
 Observational Method: The technique whereby a researcher
observes people and systematically records measurements of
their behaviour.
 Ethnography: The method by which researchers attempt to
understand a group or culture by observing it from the inside
without imposing any preconceived notions they might have.
 Interjudge Reliability: The level of agreement between two or
more people who observe the same observations
independently.
 Archival Analysis: A form of the observational method whereby
the researcher examines the accumulated documents or archives
of a culture (ex. Diaries, novels, magazines, newspapers, etc.).
 Correlational Method: Researchers systematically measure two
or more variables and assess the relation between them.
 Correlation Coefficient: Statistic that assesses how well you can
predict one variable based on another.
 Surveys: A representative sample of people are asked
questions about their attitudes/behaviours.
 Random Selection: Ensures the sample is representative of the
population by giving everyone an equal chance.
 Experimental Method: Research randomly assigns participants
to different conditions and all conditions are the same except
for the independent variable.
 Independent Variable: The variable researchers change to see
if it has an effect on the dependent variable.
 Dependent Variable: The variable that is measured to see if it
is influenced by the independent variable.
 Random Assignment to Condition: The process whereby all
participants have an equal chance of taking part in any
condition of an experiment.
 Probability Level: Tells the researcher how likely it is that the
results occurred by chance, and not because of the independent
variable(s).
 Internal Validity: Ensuring that the independent variable is the
only thing that can affect the dependent variable (controlling
all extraneous variables).
 External Validity: The extent to which the results of a study can
be generalized to other situations and people.
 Psychological Realism: The extent to which psychological
processes triggered in an experiment are similar to those that
occur in everyday life.
 Cover Story: Description of the purpose of the study (not the
true purpose).
find more resources at oneclass.com
find more resources at oneclass.com
Unlock document 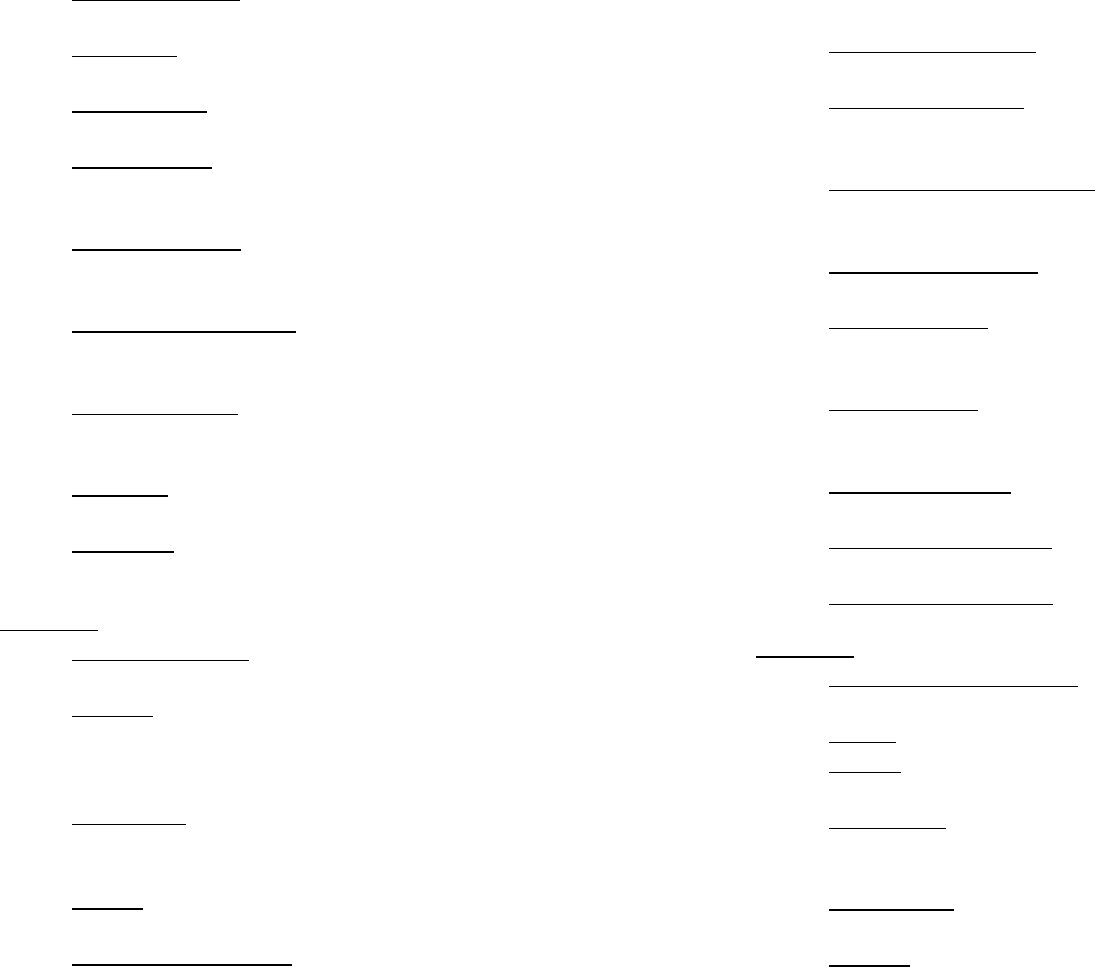 SOCIAL PSYCHOLOGY FINAL EXAM Monday, April 16 9am
 Field Experiments: Conducted in natural settings rather than in a
lab.
 Replication: Repeating a study but with different populations, in
different settings, or using different methods.
 Meta-Analysis: Averages the result of two or more studies to
see if the effect of an independent variable is reliable.
 Basic Research: Studies that are designed to find the best
answer as to why people behave the way they do and are
conducted purely for curiosity.
 Applied Research: Studies designed specifically to solve a
social problem; building a theory of behaviour is secondary to
solving the problem.
 Cross-Cultural Research: Conducted with members of different
cultures to see whether psychological processes of interest are
present across cultures or specific to individual cultures.
 Informed Consent: Agreement to participate in an experiment,
granted in full awareness of the experiment that has been
explained in advance.
 Deception: Participants are misled about the true purpose of the
study or the events that will actually transpire.
 Debriefing: Explaining to the participant, at the end of the
experiment, the true purpose of the study and what actually
transpired.
Chapter 3
 Automatic Thinking: Nonconscious, unintentional, involuntary and
effortless thinking.
 Schemas: Mental structures people use to organize their
knowledge about the social world around themes or subjects
and that influence the information people notice, think about,
and remember.
 Accessibility: The extent to which schemas are at the forefront of
people’s minds are likely to be used when making judgements
about the social world.
 Priming: The process by which recent experiences increase the
accessibility of a schema, trait, or concept.
 Self-Fulfilling Prophecy: The case whereby people have an
expectation about what another person is like, which influences
how they act toward that person, which, in turn, causes that
person to behave according to the expectations.
 Judgemental Heuristic: Mental shortcuts people use to make
judgements quickly and efficiently.
 Availability Heuristic: Mental shortcuts whereby people base a
judgement on the ease with which they can bring something to
mind.
 Representativeness Heuristic: Mental shortcuts whereby people
classify something according to how similar it is to a typical
case.
 Base Rate Information: Information about the frequency of
members of different categories in the population.
 Analytic Thinking: A type of thinking in which people focus on
the properties of objects without considering their surrounding
context.
 Holistic Thinking: A type of thinking in which people focus on the
overall context, particularly the ways in which objects relate to
one another.
 Controlled Thinking: Thinking that is conscious, voluntary, and
effortful.
 Counterfactual Thinking: Mentally changing some aspect of the
past as a way of imagining what might have been.
 Overconfidence Barrier: The barrier that results when people
have too much confidence in the accuracy of their judgements.
Chapter 4
 Nonverbal Communication: The way in which people
communicate, intentionally or unintentionally, without words.
 Encode: To express or emit nonverbal behaviour.
 Decode: To interpret the meaning of the nonverbal behaviour
other people express.
 Affect Blend: A facial expression in which one part of the face
registers one emotion while another part of the face registers a
different emotion.
 Display Rules: Culturally determined rules about which
emotional expressions are appropriate to show.
 Emblems: Nonverbal gestures that have well-understood
definitions within a given culture; usually have direct verbal
translations.
find more resources at oneclass.com
find more resources at oneclass.com
Unlock document 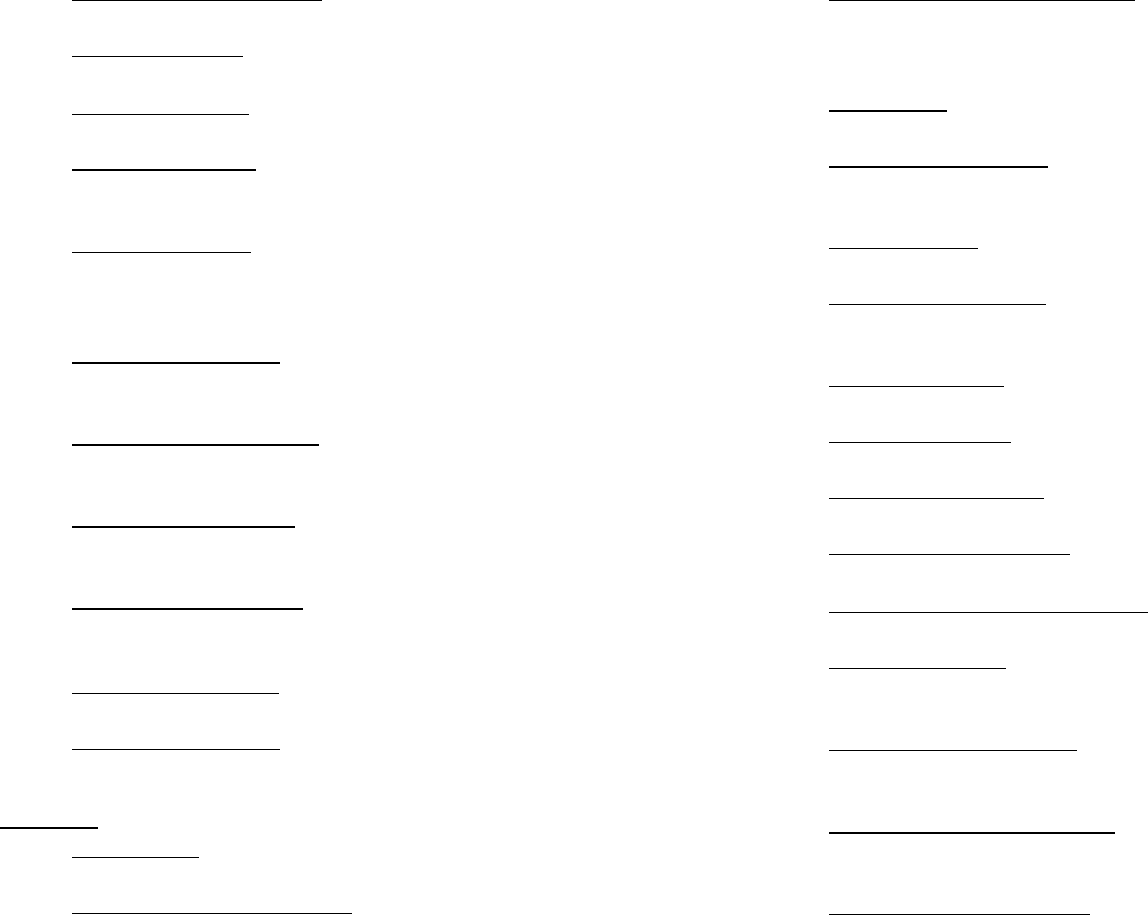