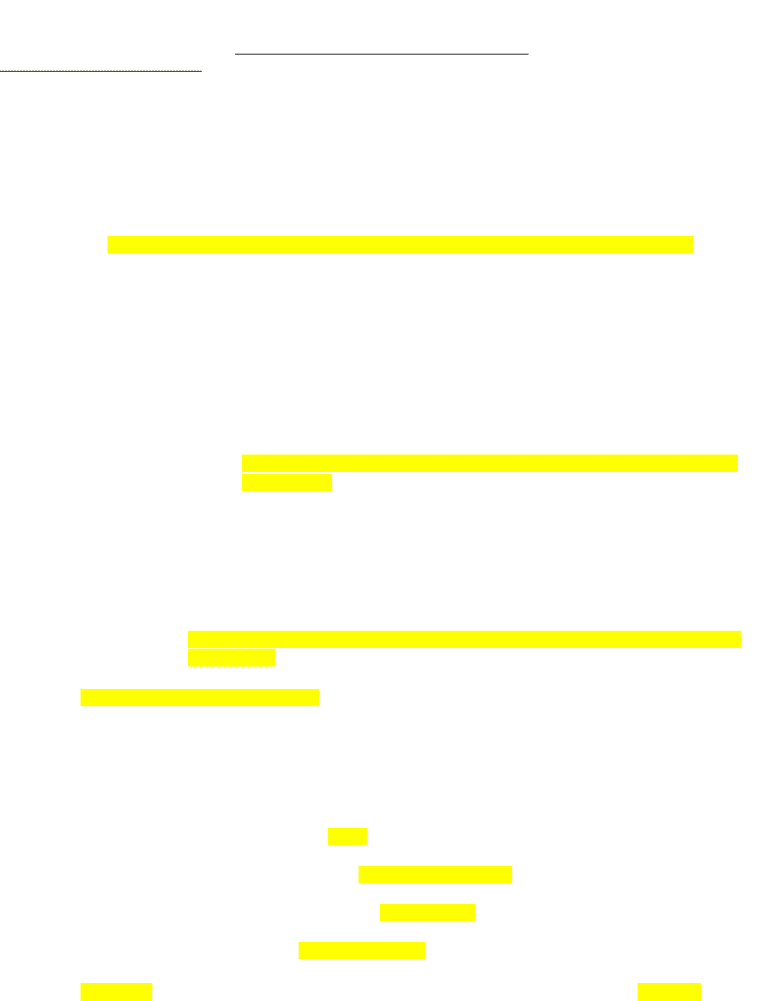 1
PSYCH 2070- MIDTERM NOTES: Lyza De Vera
Chapter 1 – Introduction to Social Psychology
What is Social Psychology?
· Science of Social Behaviour
oSocial psychology – a field dedicated to understanding the causes & consequences of
social interactions between individuals & groups
·KEY ELEMENTS OF SOCIAL PSYCHOLOGY (4)
1. influenced by other people
2. thoughts, feelings & behaviours – interested in how other people affect every aspect of
individual’s lives
3. individual perspective – take the perspective of individuals in a social setting
a. SOCIAL CONSTRUAL’S – how individuals personally interpret a social situation
4. scientific study
·How other people affect us
oOther people affect how we interpret events
Ex. bystander intervention – individuals fail to intervene b/c they rely on other
people to interpret the event
oOther people affect how we feel about ourselves
Social comparison – comparing ourselves to other people to make judgments about
the self
·STUDY: participants who were exposed to these attractive photos rates
themselves as less physically attractive & less socially competent
oSeeing very attractive people made participants feel worse about
themselves
oEffects occurred for both men & women
oOther people affect how we behave
The presence of other people can elicit very different behaviour than would have
occurred if individuals were alone
Ex. mob aggression – if people feel unidentifiable when they are immersed in a
large group, they may be ‘released; from their normal inhibitions & do things they
would not have done alone or in a smaller groups
·DEINDIVIDUATION – people are unaccountable for their actions when in a
large group
·Beware!
obirds of a feather flock together  we most like others who are similar to us
othe absence of an attractive reward may produce the greatest changes in attitudes &
behaviour …if rewards are used too much, they can reduce a person’s interest in an
activity
othings that seem obvious in hindsight may not have been easily predicted in foresight
HINDSIGHT BIAS – tendency to think that a known outcome was obvious
·Social Psychology’s Connections to Other Areas of Psychology
oPersonality Psychology – studies traits that help to explain human behaviour  individual
differences that affect social behaviour (self esteem)
oDevelopmental Psychology – studies age-related changes in human abilities  social
development…how relationship skills emerge
oCognitive Psychology – studies how the human mind work  social cognition…how
information about people is processed & stored
oClinical Psychology – studies mental problems affecting people’s well being
·Social Psychology’s Connections to Other Disciplines
oSociology – how social & cultural forces influence behaviour  focuses on GROUPS,
whereas social psychology focuses on INDIVIDUALS
Unlock document 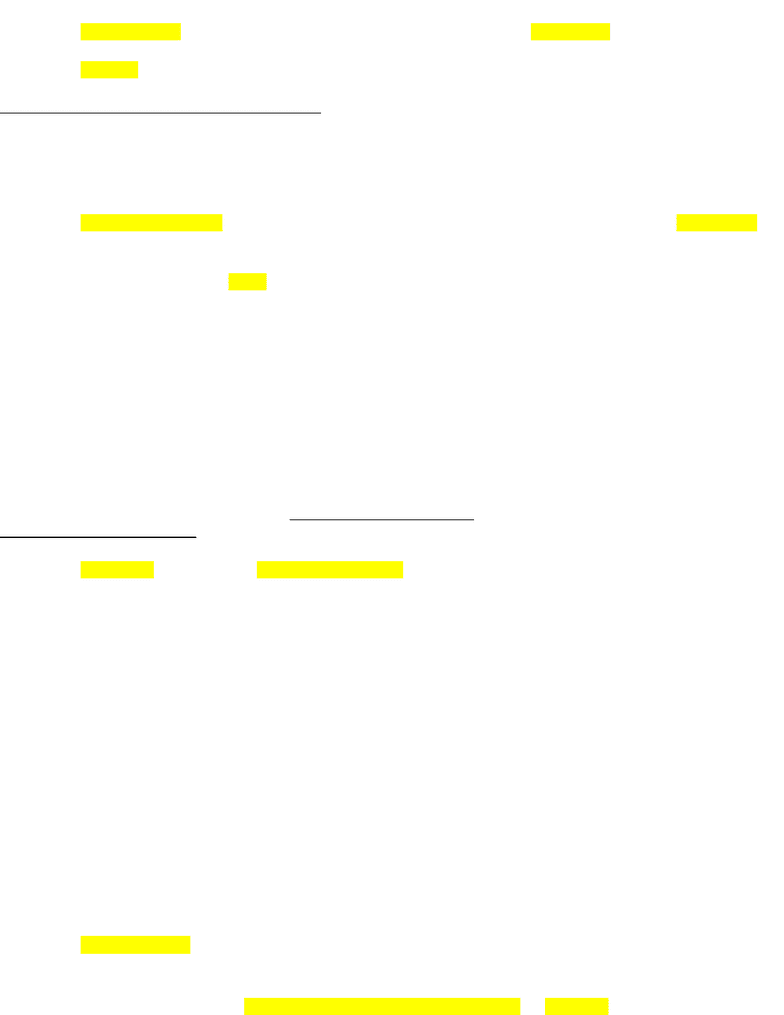 2
PSYCH 2070- MIDTERM NOTES: Lyza De Vera
oAnthropology – study of past & present cultures  focus on CULTURES & rely on existing
materials
oPolitical Science – study of methods of government  study existing SYSTEMS rather than
conducting experiments
Historical Background of Social Psychology
·Social Psychology’s Roots in Philosophy
oPlato – people experience the world in 3 distinct ways: in thought, in emotion, & in action
oAristotle – living a good life & achieving personal happiness are both dependent on
providing benefits to other people in addition to the self  social relationships are
important components of how we define ourselves
oSOCIAL CONTRACT – to survive & prosper, human groups had to develop some basic rules
of social & moral conduct
·Social Psychology’s Early History
oEarliest publication 1898  experiment addressed whether the presence of an audience
improves individual’s performances
RESULTS: children were faster @ turning the crank when they competed against
other children than when they performed the task alone  SOCIAL FACILITATION
oBEHAVIORISM – explain behaviour purely in terms of stimulus-response connections
established through experience & reinforcement
Dismissed the importance of unobservable mental concepts like thoughts &
attitudes
oGESTALT THEORY – people’s overall, subjective interpretations of objects are more
important than the objects’ physical features
Objects are perceived in their totality as a unit
Chapter 3 – Social Cognition
How Does the Mind Work?
·Schemas: The Building Blocks of the Mind
oSCHEMAS/CONCEPTS – mental representations of objects which contain the central features of
the object as well as assumptions about how the object works (a car moves = schema, we
think of it as a car and not it’s individual pieces
RELATIONAL SCHEMAS – schemas for specific interpersonal interactions
oCategorization – basic function of schemas is to categorize objects in ways that impose
meaning & predictability
oGoing Beyond the Information Given  when categorizing something, we assume it
possesses the characteristics of the schema even if we cannot perceive those
characteristics directly
oRapid, efficient decisions  can decide quickly how to behave toward the object
oSelective Information Processing
schema used to categorize an object can influence what is noticed about the object
·STUDY: participants were more accurate in their answers about things that
fit their occupational label (server vs. librarian)
Schemas influence the interpretation of information
Although ambiguous information will usually be interpreted as consistent with a
schema, anything that contradicts our expectances will grab our attention
·Accessibility: What’s On Your Mind?
oSometimes a schema is directly activated by information
oACCESSIBILITY (ease with which the schema comes to awareness)  people are more
likely to use schemas that are highly accessible
oPriming of Schemas
When a schemas has been used recently, it is more accessible  PRIMING
Unlock document 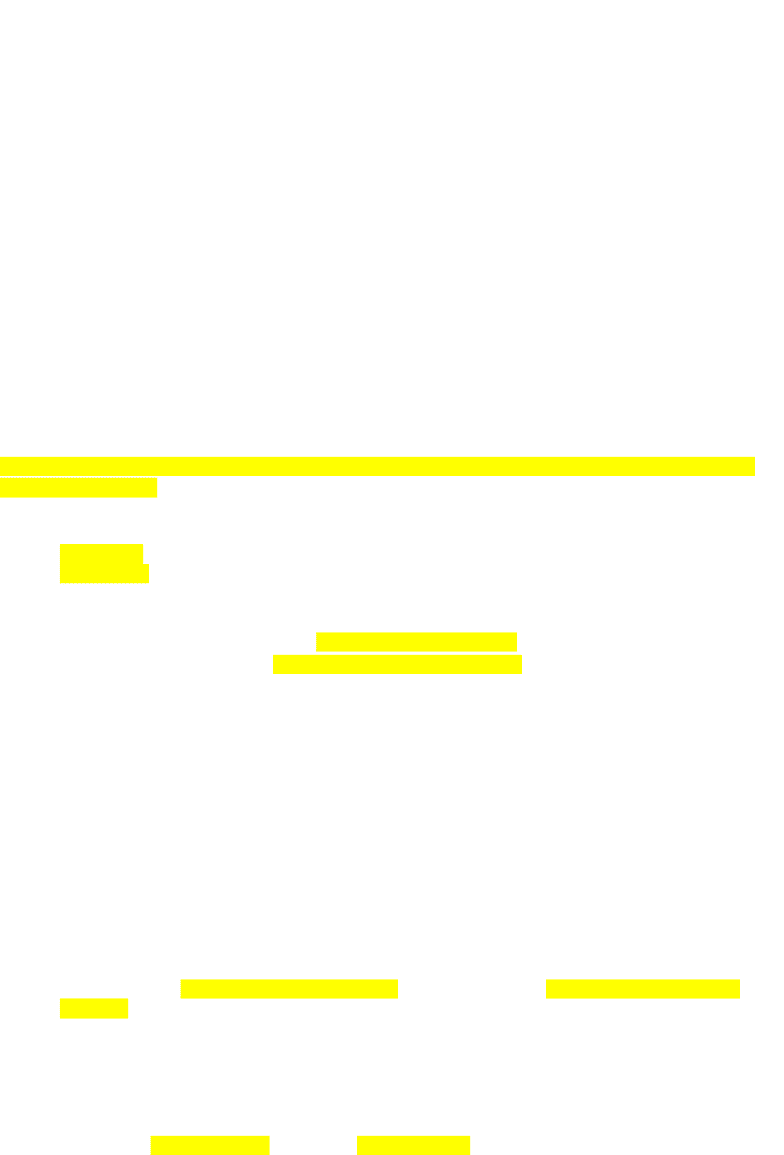 3
PSYCH 2070- MIDTERM NOTES: Lyza De Vera
·Priming a schema in people’s minds increases the likelihood that they will
use the schema in a later task
·STUDY: participants who had been exposed to the hostile videotape in the
first task rated the young man in the second task as more hostile
oChronic Accessibility of Schemas
CHRONIC ACCESSIBILITY – degree to which schemas are easily activated for an
individual across time & situations
STUDY: participants were more likely to remember actions by the student that
exhibited their own chronically accessible traits than actions that exhibited non-
accessible traits
·Ex. if a participants had used the trait ‘funny’ to describe several friends @
the first session, then he/she was likely to remember funny behaviours in
the paragraph @ the second session
·*participants’ chronically accessible traits influenced both what they could
remember about the student & how they described the student
·Cultural Differences in Accessible Schemas
oCanadians are more likely to categorize people in terms of individual achievements
oChinese persons may be more likely to categorize people in terms of group memberships
·Stereotypes: Schemas in the Social Doman
oSTEREOTYPE – set of characteristics that someone associates with members of a group; a
cognitive structure containing the individual’s beliefs that members of a group share
particular attributes
oGoing Beyond the Information Given
IN-GROUP - group in which a perceiver belongs – stereotypes are generally
favourable
OUT-GROUP – group in which a perceiver does not belong – stereotypes are
generally unfavorable
Tendency to overestimate the similarity within groups
·tendency is much STRONGER FOR OUT GROUPS  out groups tend to be
seen as more uniform
·OUT-GROUP HOMOGENEITY EFFECT – exaggeration of similarity within
groups to which we do not belong
oSelective Information Processing
STUDY: participants who believed Hannah to be from a wealthy background
(positive expectancy) consistently rated her as more skilled than did participants
who believed Hannah to be from a poor background (negative expectancy)
The effect of expectancies was much stronger when participants watched Hannah
answer some test items
Among those participants who watched Hannah answer questions, those in the
positive expectancy condition rated her much more positively than did those in the
negative expectancy condition
The participants interpretations of Hannah’s inconsistent performance differed
based on their expectancies
If participants had positive expectancies  they probably focused on her correct
answers to difficult questions
If participants had negative expectancies  they probably focused on her incorrect
answers to easy questions
·Automatic vs. Controlled Processes
oAUTOMATIC PROCESS - a judgment or though that we cannot control
Very efficient & can occur @ the same time as other processes
·Ex. categorization  occurs automatically
Unlock document