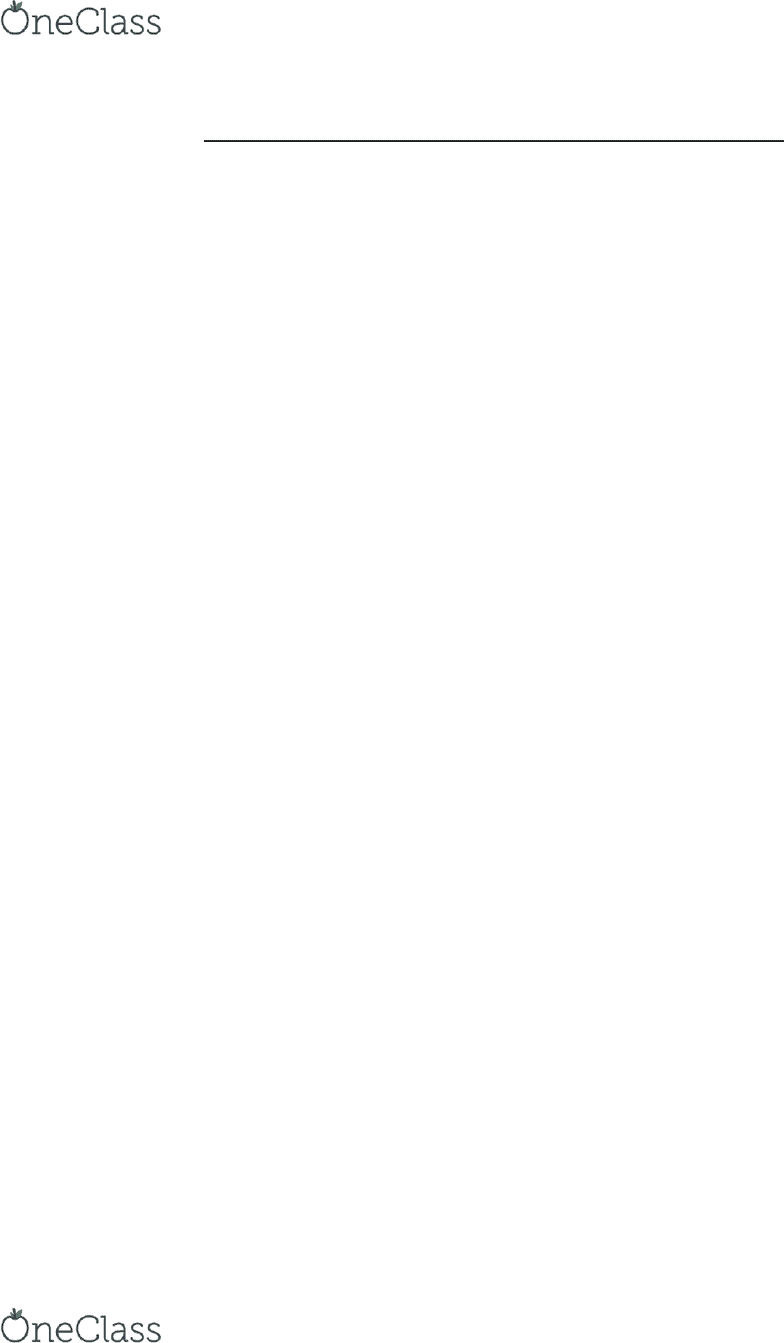 Psychology 2075: Chapter 6 - Conception, Pregnancy, and Childbirth
Conception
Sperm Meets Egg: The Incredible Journey
 The egg is released from the ovary into the body cavity, picked up by the fimbriae, and
enters the fallopian tube. It then begins a leisurely trip down the tube toward the
uterus, reaching it in about five days if it has been fertilized. Otherwise, it disintegrates
in about 48 hours
 The sperm is one of the tiniest cells in the human body. It is composed of a head, a
midpiece, and a tail
 Conception occurs in the outer third of the fallopian tube
 Hyaluronidase: an enzyme secreted by the sperm that allows one sperm to penetrate
the egg
 Zygote: the developing organism from the time of the union of the sperm and the egg to
about the second week of gestation
 Between weeks two and eight it is called an embryo, and from then until birth it is called
a fetus
Improving the Chances of Conception: Making a Baby
 The trick is to time intercourse so that it occurs around the time of ovulation
 Sperm live iside the oa’s od fo up to fie das. The egg is apale of eig
fertilized for about the first 12 to 24 hours after ovulation
 For purposes of conceiving, it is probably best to have intercourse about every 24 to 48
hours
 The best position for intercourse is with a woman on her back
o After intercourse, she should remain on her back, possibly with her legs pulled
up and a pillow under her hips, preferably for 30 to 60 minutes
Development of the Conceptus
 For the nine months of pregnancy, two organisms-the conceptus and the pregnant
woman-coexist
 Pregnancy is typically divided into three equal periods of three months, called trimesters
The Embryo and Its Support Systems
 During the embryonic period of development (the first 8 weeks), most of the major
organ systems are formed
 The ectoderm will form the entire nervous system and the skin
 The endoderm differentiates into the digestive system and the respiratory system
 The mesoderm forms the muscles, skeleton, connective tissues, and reproductive and
circulatory systems
 Development generally proceeds in a cephalocaudal order (head to foot)
 Placenta: an organ formed on the wall of the uterus through which the fetus receives
oxygen and nutrients and gets rid of waste products
o Produces large quantities of estrogen and progesterone
o Another hormone produced by the placenta is human chorionic gonadotropin
(hCG) and is the hormone detected in pregnancy tests
find more resources at oneclass.com
find more resources at oneclass.com
Unlock document

 The umbilical cord (the tube that connects the fetus to the placenta) is formed during
the fifth week of embryonic development
 Two membranes surround the fetus, the chorion and the amnion
o The amnion is filled with a watery liquid called amniotic fluid in which the fetus
floats and can readily move
Fetal Development
 During the seventh month the fetus turns in the uterus to assume a head-down position
o If this turning does not occur by the time of delivery, there will be a breech
presentation
Pregnancy
The Stages of Pregnancy
The First Trimester (the First 12 Weeks)
 Symptoms of pregnancy
o For most women, the first symptom of pregnancy is a missed menstrual period
o A woman may continue to experience some cyclic bleeding or spotting during
pregnancy. This is not particularly a danger sign, except that in some cases it is a
symptom of a miscarriage
o Tenderness of the breasts and nausea and vomiting (morning sickness), more
frequent urination, feelings of fatigue, and a need for more sleep
 Pregnancy tests
o A woman needs to know she is pregnant as early as possible so she can see a
physician or midwife, being getting good prenatal care, and get the nutrition she
requires
o If she does not want to carry the baby to term she needs to know as soon as
possible, because abortions are much safer and simpler when performed in the
first trimester
o The most common pregnancy test is an immunologic test based on detecting the
pesee of hCG i the oa’s uie
o Beta-hCG radioimmunoassay assesses the presence of beta-hCG in a blood
sample
o The signs of pregnancy may be classified as presumptive signs, probable signs,
and positive signs
 Presumptive: amenorrhea, breast tenderness, nausea
 Probable: pregnancy tests
 Positive: beating of fetal heart, active fetal movement, detection of fetal
skeleton by ultrasound
o Epeted delie date is alulated  Nagele’s ule
 Take the date of the first day of the last menstrual period, subtract three
months, add seven days, and finally add one year
 Physical changes
o Large increase in levels of hormones
 Psychological changes
o One view says pregnancy is a time of happiness and calm
find more resources at oneclass.com
find more resources at oneclass.com
Unlock document

o Another view says pregnancy is a time of emotional ups and downs. The
pregnant woman swings from very happy to depressed and crying, and back
again
o A oa’s eotioal state duig pega aies depedig o attitude
toward the pregnancy, social class, availability of social support
o Depression is not uncommon
The Second Trimester (Weeks 13 to 26)
 Physical changes
o Rapidly expanding belly
o Edema: water retention and swelling
o Thin amber or yellow fluid called colostrum may come out of the nipple
 Psychological changes
o Depression is less likely if the woman has a cohabiting partner or spouse
o Women who have had a previous pregnancy are more distressed during this
time than women who have not
The Third Trimester (Weeks 27 to 38)
 Physical changes
o The extreme size of the uterus puts pressure on a number of other organs,
causing some discomfort
o Woman should gain between 15 and 40 pounds
o Braxton-Hicks contractions: contractions of the uterus that are not part of actual
labour
 Psychological changes
o Well being is greater among women who have social support, have higher
incomes or are middle class, and experience fewer concurrent stressful life
events
The Fathe’s Epeiee i Pega
 Physical changes
o Some men experience pregnancy symptoms including indigestion, gastritis,
nausea, change in appetite, and headaches, referred to as couvade symptoms
o Men with more symptoms had higher levels of prolactin prenatally
o Couvade ritual: the husband retires to bed while his wife is in labour. He suffers
all the pains of delivery, moaning as she does
Sex During Pregnancy
 Given a normal, healthy pregnancy, intercourse can continue safely
 Some women report increased arousal during the second trimester
 I soe ases, the delie i feue i the thid tieste is affeted  the pate’s
perceptions
Nutrition During Pregnancy
 It is important that pregnant woman get enough protein, folic acid, calcium,
magnesium, and vitamin A
 A pregnant woman needs much more iron than usual because the fetus draws off iron
for itself from the blood that circulates to the placenta
find more resources at oneclass.com
find more resources at oneclass.com
Unlock document