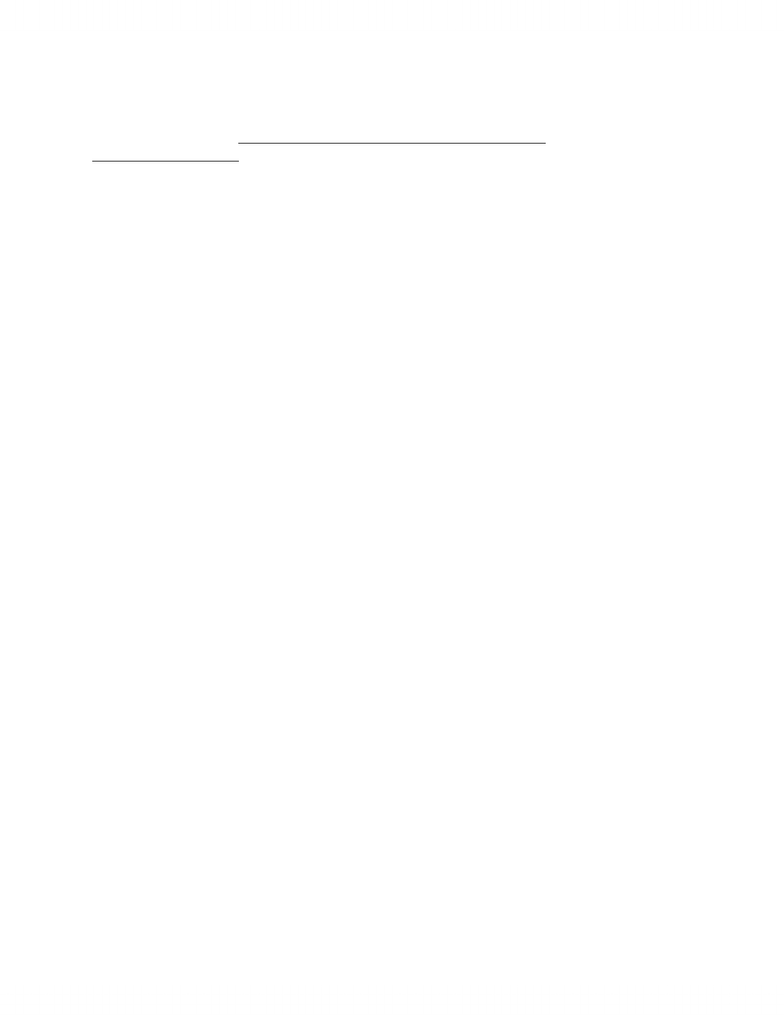 Psych 2720A
Chapter 6: Attitudes and Social Behaviour
What Are Attitudes?
•Jeff Keller, president of Attitude is Everything Inc. says that success is a matter of
having a positive attitude
•a general perspective on life, an outlook that can be positive or negative
Attitudes: Evaluations of Targets
•attitude: an individualʼs evaluation of a target along a good-bad dimension
•target can be an object, an issue, a person, a group, a behaviour or any other
identiﬁable aspect of the environment
•as it is an evaluation, an attitude is a good-bad judgement
•represents the individualʼs overall assessment of whether a particular target is
positive or negative
•attitudes cannot be seen directly, so researchers must infer attitudes from
individualʼs observable responses
•attitudeʼs target could be absolutely anything
Three Parts of Attitudes
•attitudes can come from sources: emotional reactions, cognitive information, and past
behaviour
•your previous knowledge is inﬂuenced by experiences and what people say to us
•whether an individual evaluates a target positively or negatively will depend on 3
things:
•how the object makes the person feel (affect)
•the personʼs beliefs about the object (cognition)
•personʼs previous actions toward the object (past behaviour)
•two-way relation between attitudes and behaviour
•previous behaviour can contribute to individualʼs current attitude
•current attitudes also inﬂuence future behaviour
•attitudes of certain targets depend mostly on peopleʼs feelings whereas attitudes
towards other targets depend mostly on peopleʼs general knowledge and beliefs
•ie. attitudes towards blood donation focus on how each person feels about
donating blood and attitudes towards controversial social issues such as racism
are mostly dependent on general knowledge or beliefs
•most of the time, attitudes contain conﬂicting elements (both positive and negative
elements) that are called ambivalent attitudes
•the fact that our attitudes are ambivalent is the very nature of our behaviourʼs
unpredictability
•attitudes that are low in ambivalence (all positive or all negative elements) will not
produce variable responses
Explicit vs Implicit Attitudes
•explicit attitude: evaluations that people can repeat consciously 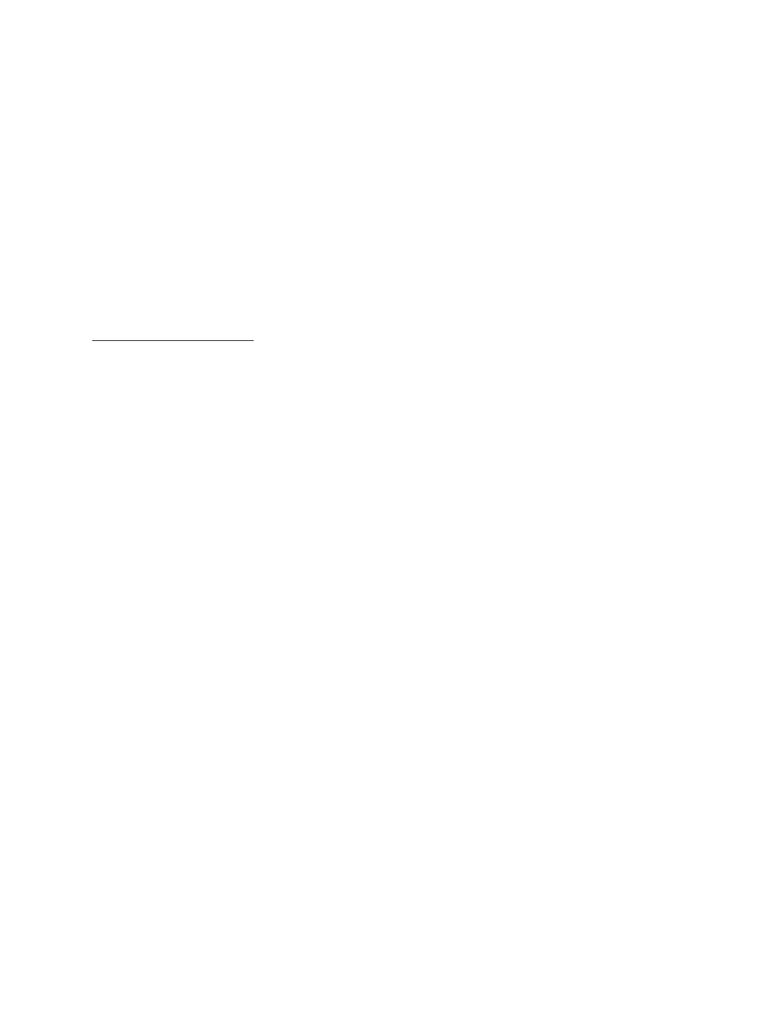 •implicit attitude: automatic evaluative responses to a target, which may occur without
awareness
•spontaneous and immediate judgement
•automatic processes (cannot be controlled)
•implicit attitudes conform to explicit attitudes - inconsistency between the two is
very common as well
Perception of Othersʼ Attitudes
•two dimensions are important into the structure to peopleʼs perception of othersʼ
attitudes:
•liberal vs. conservative
•traditional vs. novel (radical)
Why Do We Evaluate?
•recognition is not very informative unless the memory system also triggers some sort
of evaluation of the object
•individual needs to determine whether the object in the past had been useful or not
Assessing Objects
•object-appraisal function: a function of attitudes in which attitudes provide rapid
evaluative judgements of targets, facilitating approach or avoidance
•quick assessment (appraisal) of whether targets are likely to be helpful or hurtful
•fundamental goal of object appraisal can be served by simple, affective responses that
do not rely on complex recognition
Expressing Values
•values: broad, abstract standards or goals that people consider to be important
guiding principles in their life
•ie. freedom, equality, happiness
•peopleʼs values are related to their attitudes towards speciﬁc issues
•value-expressive function: a function of attitudes in which attitudes communicate
individualsʼ identity and values
•allow people to convey an identity that connects them to some groups and makes
them distinct from other groups
Testing the Functions of Attitudes
•how can you tell if an attitude serves an object-appraisal function or a value-
expressive function? (study by Shavitt)
•look at attitudes in coffee and perfume
•attitudes about coffee generally tend to be object-appraisal function - people tend
to like or dislike the taste of coffee
•attitudes about perfumes generally tend to be value-expressive function - people
ted to buy perfumes that celebrities wear that they identify with
•when advertising, object-appraisal function objects such as coffee should emphasize
the rewards or the advantages that one receives from coffee 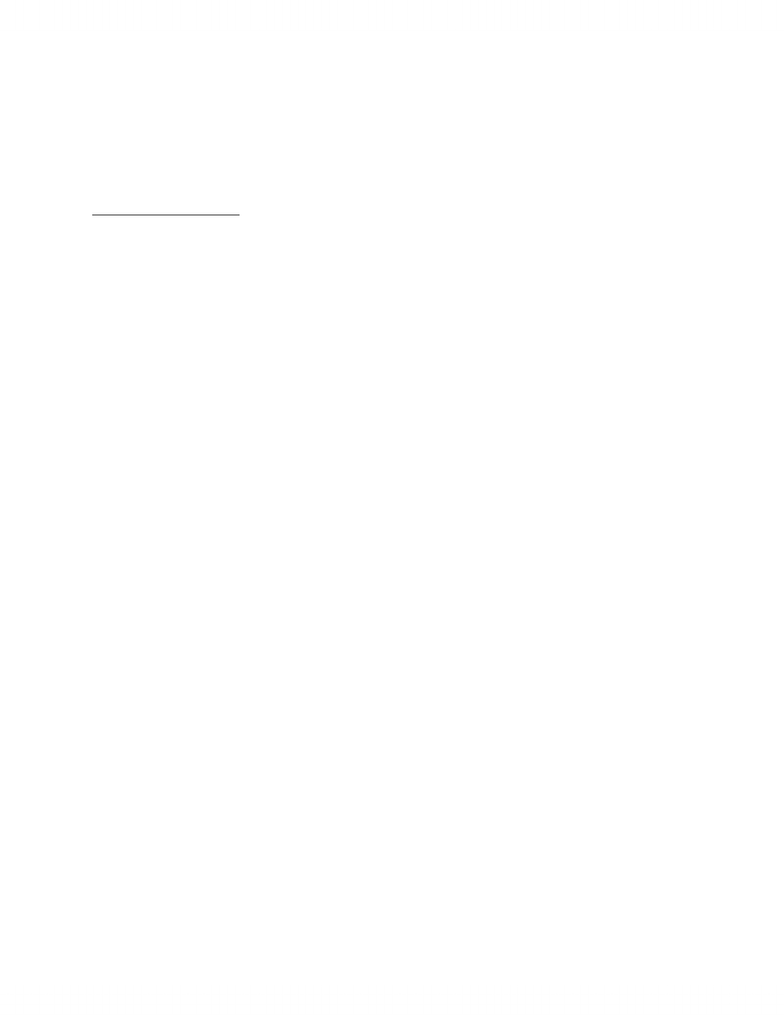 •when advertising for value-expressive attitude, most effective strategy should
emphasize the desirable impression one can obtain
•advertisements are more effective when they were consistent with the function fulﬁlled
by the attitude: object-appraisal attitudes responses to information about rewards and
value-expressive attitudes responded to information about image and identity
Measuring Attitudes
•donʼt forget concept of validity and reliability
Self-Report Measures of Attitudes
•self-report measures and questionnaires and surveys are usually used
•Likert-Type Scales: an attitude measurement technique that requires respondents to
indicate the extent of their agreement or disagreement with several statements on an
issue
•participants read a list of statements and they have to rank them whether they
strongly agree, agree, undecided, disagree, or strongly disagree with them (scale
of 1-5)
•higher numbers reﬂect the same direction of attitudes
•sum of the scores would represent their attitude score
•easy to construct and are clear/simple to complete
•Semantic Differential Scales: an attitude measurement technique that requires
respondents to rate a target on several evaluative dimensions (such as good-bad and
favourable-unfavourable)
•the object of target is indicated at the top of the page and below them will indicate
a bunch of words one has to choose from each dimensions
•in between each words, participants have to mark an X on the scale from 1-5
•Opinion Surveys
•usually for larger populations
•most opinion surveys contain one or two items on a particular issue and responses
are often limited to yes or no answers
•useful for gathering information about public opinion
•Problems with Self-Report Measures
•all of the self-report techniques have two assumptions in common:
•people know what their attitudes are
•they will report these attitudes honestly
•cannot use self-report measures if one wants to measure implicit attitudes
•cannot stop socially-desirable responding
•typically do not yield a clear and easy way to measure the ambivalence (containing
positive and negative aspects) of an individualʼs attitude
•to measure ambivalence, some researchers have asked respondents to rate
the target object on both positive scales and negative scales separately
Nonverbal Measures of Attitudes
•nonverbal measures of attitudes provide better assessments of peopleʼs implicit
attitudes
•may include behavioural measures, physiological measures, and implicit measures
•Behavioural Measures

What are attitudes: jeff keller, president of attitude is everything inc. says that success is a matter of having a positive attitude, a general perspective on life, an outlook that can be positive or negative. Perception of others attitudes: two dimensions are important into the structure to people s perception of others attitudes, liberal vs. conservative, traditional vs. novel (radical) Why do we evaluate: recognition is not very informative unless the memory system also triggers some sort of evaluation of the object, individual needs to determine whether the object in the past had been useful or not. Measuring attitudes: don t forget concept of validity and reliability. How do attitudes form: the three sources (affect, cognition and past behaviour) each contribute to the development of an evaluative response. Parents, peers, and attitudes: in the early years of childhood, the people you grow up around with are important in uences in the attitudes you form.