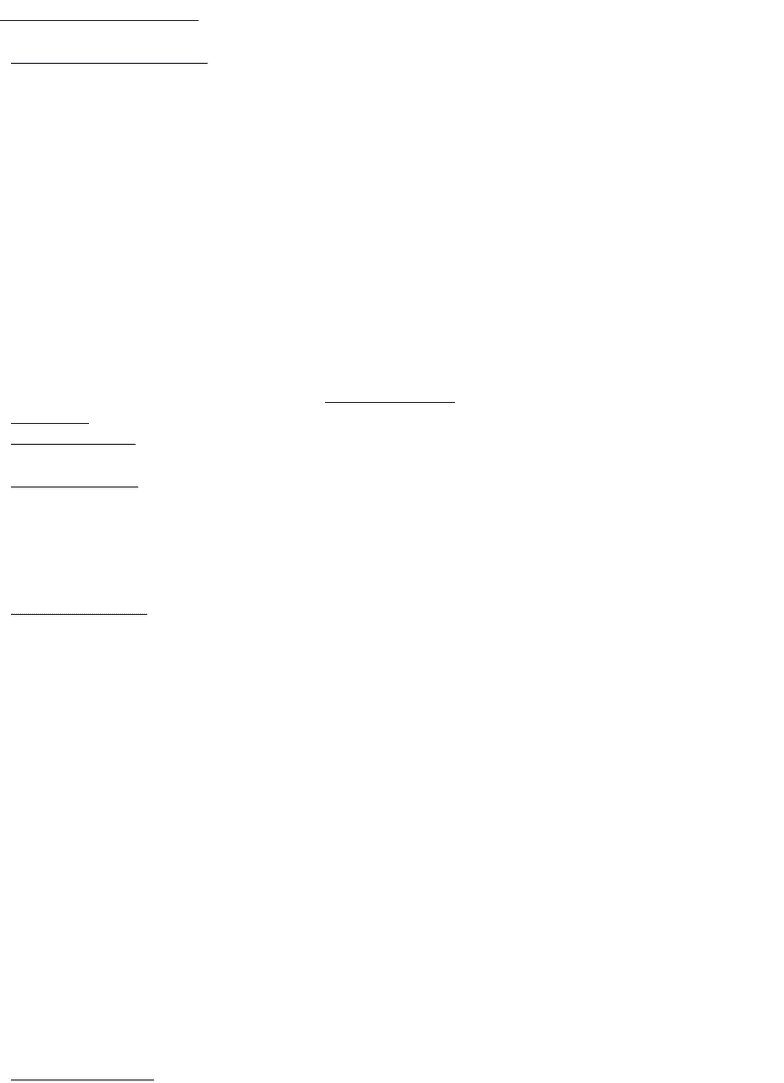 Subliminal Advertising
Beyond Subliminal
- persuasive communication: advocating one’s own admittedly biased point of view to convince someone
to change their mind
- most ad msgs are a mix of informational and persuasive content
- persuasive aspect comes in 2 forms: (1) advertiser chooses specific attributes of each product/service for
inclusion in the message; such selected attributes will be important/meaningful to consumers, (2) the
message may indicate how consumers feel/think once they have decided to purchase or use the product
- consumers make decision about what to buy based on how the item will address their own needs/wants
- critics increasingly concerned about types of persuasive msgs that slip under the radar - those that
consumers do not register as being traditional advertisements
- persuasive msgs can be presented in ways that have been described as sneaky and subliminal
- advertising places a message under an individual’s margin of consciousness
- in turn, these msgs can create some level of anxiety that can be relieved only by purchasing a product
- Wilson Key suggested that advertising agencies, specifically art directors, embed advertising with
symbols that represent sexual and death-related imagery to create feelings of anxiousness
- Federal Communications Commission created a policy in 1974 that stated: if TV stations knowingly ran
subliminal advertising, they could be found in a violation of public trust and risk having license revoked
- many critics still believe in the idea of the passive consumer, who believe they are powerless against ads
- subliminal: “beneath the surface", supports the idea of a lack of control among passive consumers
- 3rd person effect states that although individuals believe they are active consumers and processors of
information, they will say they know others who have been affected by the subliminal strength of ads
- active consumers would not be susceptible to subliminal ads because, by nature, they are actively
involved with absorbing the info that they see and hear
- Broyles suggests that people often use the term subliminal to mean ‘subtle’, which is a phrase used to
describe tactics that subtly target a niche market without alienating mainstream audiences
- he argues that these are not actually subliminal since the tactic is perceived by the consumer
- the environment in which the message appears can enhance its persuasiveness
- product placement: paid product message aimed at inflecting a movie/other media audience through the
planned and unobtrusive entry of a branded product
- hybrid of advertising and publicity; targeted and cost-effective way to reach consumers
- ad agencies are often involved in placing a liaison between agency and studio and obtain scripts far in
advance so advertiser can evaluate a range of potential product placements
- early days of TV, brand names were in the program title
- has always been a tradition of sponsored content
- the use of products in the title of programs has never been a concern to the FCC, however they
discouraged program tie-ins through product placement before the 1960s
- product placement subsidizes the cost of movie production
- today about 15% of revenue from feature films is generated from product placement
- combining editorial and ad content has been accused of badly blurring the lines between the advertising
and editorial functions in magazines and newspapers
- “advertorials” are a way to generate revenue from new advertisers by providing editorial content that is
complimentary to their advertising message
- sometimes these features are labelled, somethings they are not therefore creating a problematic blur
- readers may misinterpret such as simply editorial content which may create higher creditably for the
msg
- can confuse readers about origins of the info they provide and could compromise editorial credibility
- unlabelled ones in particular cause info pollution and are potentially deceptive
- there are clear effects intended by the message in the medium selected as well as unintended effects or
repercussions that may or may not have been anticipated before it aired
- Von Restorff Effect: suggests that any technique that increases novelty of particular products or leads
Unlock document 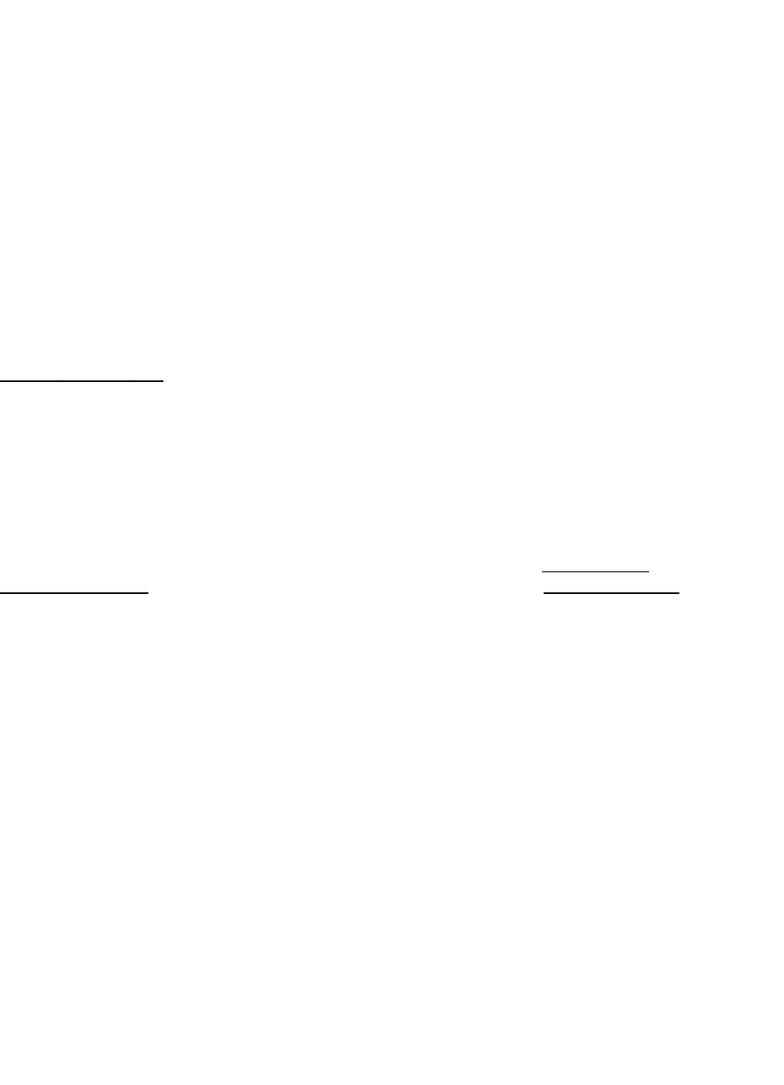 them to be unexpected enhances the recall of those products
- prominent product placement promoted in movies performs better than TV ads in creating brand recall
- product placement increases realism/authenticity of the story being told, enhances viewing experience
- US consumers are more accepting of and likely to purchase products showing in movies than consumers
in other countries
- products seen on TV programs/films receive an indirect endorsement from the characters that use the
product on the screen
- can reinforce positive feelings among users as to why they bought and use the product
- the endorsement may influence non-users to think about buying the product
- image of the endorser can be transferred to the product and to user’s self-perception
- any mass-mediated message that relies on interpretation of meaning by consumers has the potential to
generate unintended effects
- FCC has sponsorship rules that must be considered during the placement of products in TV programs
- they must include an announcement stating clearly which sponsors paid for products that are featured in
the program
- products that are furnished as back-drops for scenes do not have to be disclosed
Product Placement
- brand-named items including products, packaging, signs, and corporate names that are intentionally
placed in movies and TV programs
- in early days of TV, advertisers sponsored entire programs, infusing their brand’s name throughout
- watching a movie involves high attention, can produce large audiences, and the ‘natural’ placement may
make audience members less irritated than they are with in-your-face ads
- many products seen in movies today are not even ‘placed’, they’re merely used in the movie as the
discretion of the director for creative realism
- people have argued that using product placements is a form of ‘stealth’ advertising, and is unethical
- ad agencies have struggled with how to figure out payment; some use a time on screen approach or a
product prominence approach, and others have tried to develop a form of gross rating points for
quantifying branded placement to run comparisons for different media platforms
- as using this as an effective strategy for media planning becomes more pervading, it is inevitable that
people will start to question the ethics of the practice, seeing it either a a form of privacy invasion or from
a pragmatic perspective
- this advertising strategy will only become more important as ‘Tivos’ and other kinds of digital recorders
become more prevalent
- as it becomes easier for consumers to skip commercials, advertisers will become even more creative at
ways to make sure the message slips in
Argument - Charles Lubbers
- argues product placement is an important option for advertisers due to (1) its increasing popularity, (2)
its historical foundations, (3) many incorporated benefits
- has been around for a long time, but the recent growth in its use is part of the reason for current concern
- early days of radio & TV, programs were sponsored by businesses that had great deal of control over
content
- very likely that their products would be woven into storylines
- the sole-sponsored program where the advertiser could exercise influence on the content of the program
disappeared
- 1 key rule underlining the effective use is that products must be skilfully incorporated into storyline
Benefit 1: Compensates for advertising skipping technologies found in DVRs
- placing products/services into the storyline of the entertainment offers a way around the technological
advances
Benefit 2: Delivers message when many of receivers filters are off
Unlock document 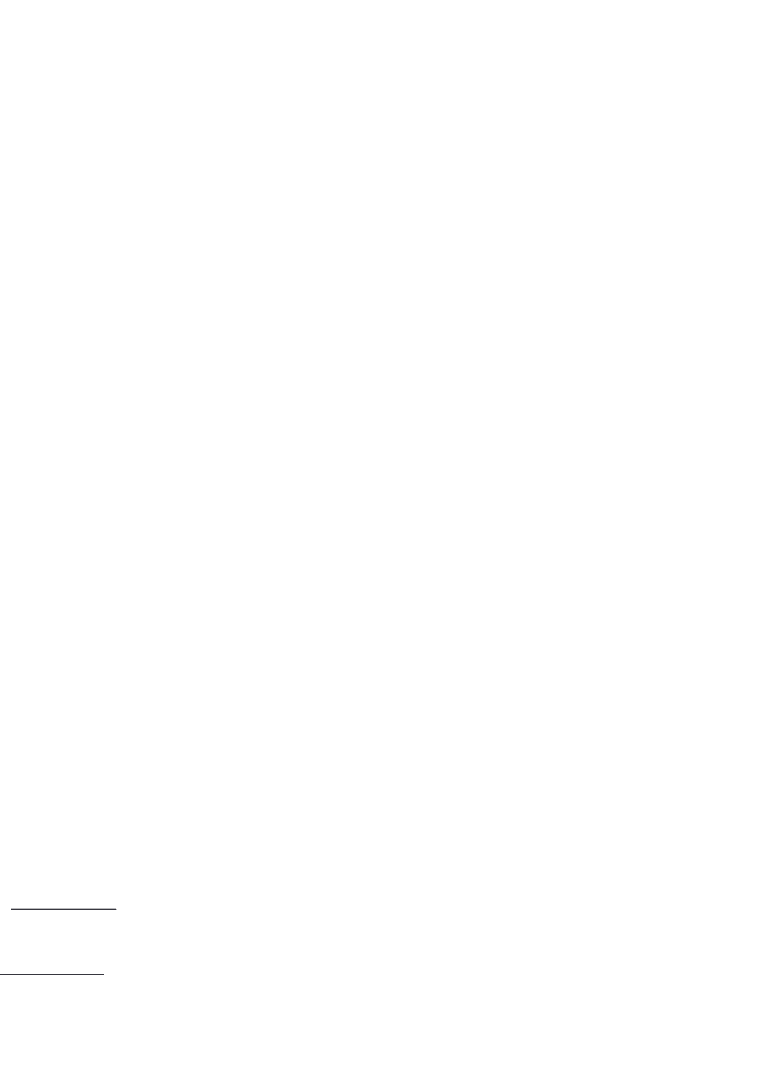 - allows advertiser the opportunity to deliver messages to consumers when their guard is down
- most consumers are inherently skeptical of ad claims, but those natural filters are generally off or lower
when watching entertainment programming
Benefit 3: Allows development of a brand image
- branded products have 2 dimensions: its actual characteristics & emotional/affective characteristics
- placing products in entertainment programs makes it much easier for advertiser to develop affective
dimensions
Benefit 4: Less obtrusive for viewers
- integration of product placement allows for ad revenue to be generated without annoying breaks in
programming such as commercials
Benefit 5: More realistic
- creates a more realistic viewing situation as product is incorporated in a real, appealing environment
Benefit 6: Used in media other than TV and feature films
- products can be placed in a wide variety of entertainment media, even that in which traditional
advertising does not exist
- ex: music/music videos, books, video games (console and internet-based), made-for-web movies, board
games
Benefit 7: Used in traditional media of TV & film but in new creative ways
- 2 newer trends for the use of product placement: vintage product placement in movies set in historical
periods where viewer is less likely to expect it, and digital insertion of product images into 1st runs and
reruns where technology imbeds products into scenes that were not originally there
Counterargument - Kathy McKee
- media audiences should be aware of product placement: (1) reluctant/naive audiences who don’t
anticipate receiving commercial messages cannot avoid embedding into entertainment content, (2) it may
elude regulation of advertising deemed harmful or dangerous for certain audiences, (3) overt & blatant
placements alter creativity of narratives and content
- American media audiences want choice and increasingly technology offers such choice
- brand messages within scripts, lyrics, programs, etc. are entirely unavoidable
- audiences cannot escape exposure
- perhaps most adults are savvy/cynical enough to note and discount the persuasive impact of such
branding
- however, choosing exposure to entrainment means that audiences are in a positive, receptive mode likely
to be able to suspend critical consumptive judgement
- challenging for children who have not yet developed sufficient media literacy to be able to decode
traditional advertising, let alone product placement
- cross-promotions accompanying film and TV placement leadings to things such as toys within children’s
meals creates a seamless stream of branding the deepens persuasive impact
- “in-game” placement for video and online virtual games has no rating to the amount of commercial
content included
- products that may not be legally advertised to certain demographics may be exposed to them within film
content
- advertainment: entertainment content that mimics traditional media forms but is created solely as a
vehicle to promote advertisers
The ‘Other’
Stereotypes in Advertising
- society is becoming more segmented, so even if stereotypes are indeed helpful as Margaret Morrison
argues, it is becoming more difficult to create a meaningful stereotype that the audience can resonate with
right away
- it is harder than ever to get viewers attention when it comes to commercials
Unlock document