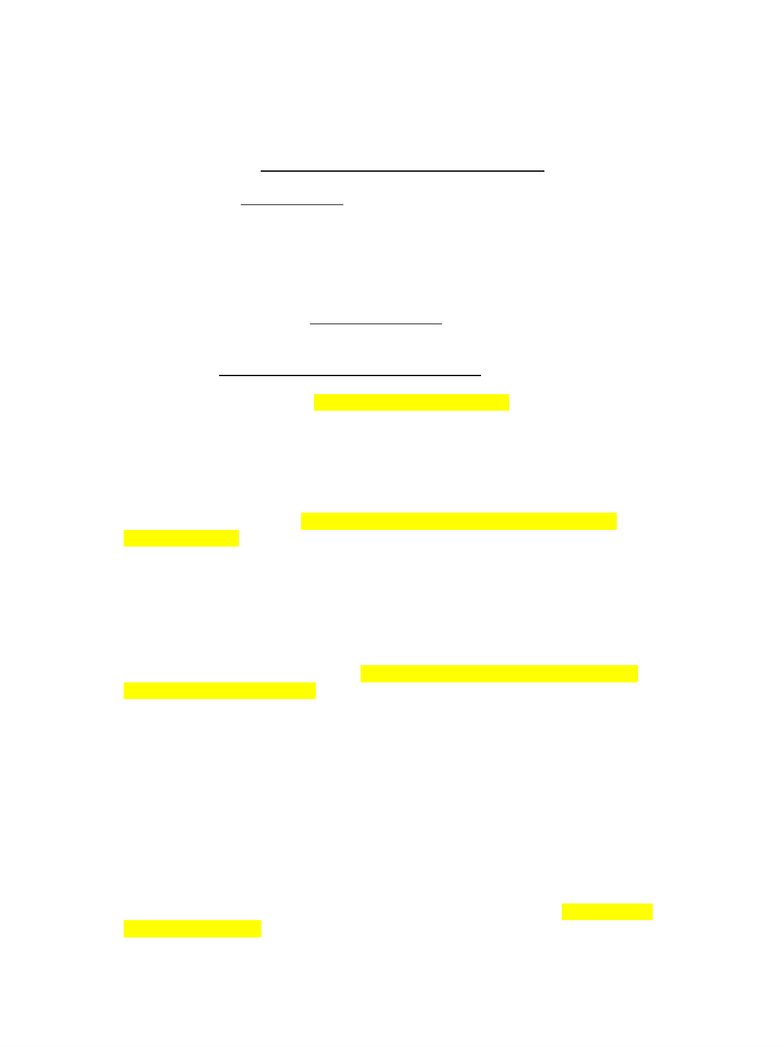 3020 Skilled Performance & Motor Learning
Questions for Topic 1 Reading
1. What is the definition of skill?
Skill consists in the ability to bring about some end result with maximum certainty and
minimum outlay of energy, or of time and energy.
2. (a) Performing skills implies some desired ______environmental____________ goal
(b) Give an example of an environmental goal:
Holding a handstand in gymnastics or completing a forward pass in football
3. What are 4 important features of the definition of skill?
First, performing skills implies some desired environmental goal, such as holding a
handstand in gymnastics or completing a forward pass in football. Skills are usually thought
of as different from movements, which do not necessarily have any particular environmental
goal, such as idly wiggling my little finger. Of course, skills consist of movements because
the performer could not achieve an environmental goal without making at least one
movement.
Second, to be skilled implies meeting this performance goal, this "end result," with
maximum certainty. For example, last month while playing darts I made a bull's-eye. But this
by itself does not ensure that I am a skilled darts player, because I have not demonstrated that
I can achieve this result with any certainty. Such an outcome was the result of one lucky
throw in the midst of hundreds of others that were not so lucky. I need to demonstrate that I
can produce the skill reliably, on demand, without luck playing a very large role. This is why
people so greatly value the champion athlete who, with but one chance and only seconds
remaining at the end of a game, makes the goal that allows the team to win.
Third, a major feature in many skills is the minimization, and thus conservation, of the
energy required for performance. For some skills this is clearly not the goal, such as in the
shot put, where the only goal is to throw the maximum distance. But for many other skills the
minimization of energy expenditure is critical, allowing the marathon runner to hold an
efficient pace or allowing the wrestler to save strength for the last few minutes of the match.
This minimum-energy notion applies to organizing the action not only so the physiological
energy costs are lower but also so the psychological, or mental, energy required is reduced.
Many skills have been learned so well that the performers hardly have to pay attention to
them, freeing their cognitive processes for other features of the activity, such as strategy in
basketball or expressiveness in dance. A major contributor to the efficiency of skilled
performance is practice, with learning and experience leading to the relatively effortless
performances so admired in highly skilled people.
Finally, another feature of many skills is for highly proficient performers to achieve their
goals in minimum time. Many sports skills have this as the only competition goal, such as a
swimming race. Other skills are more effective if done quickly, such as a boxing jab or a
Unlock document 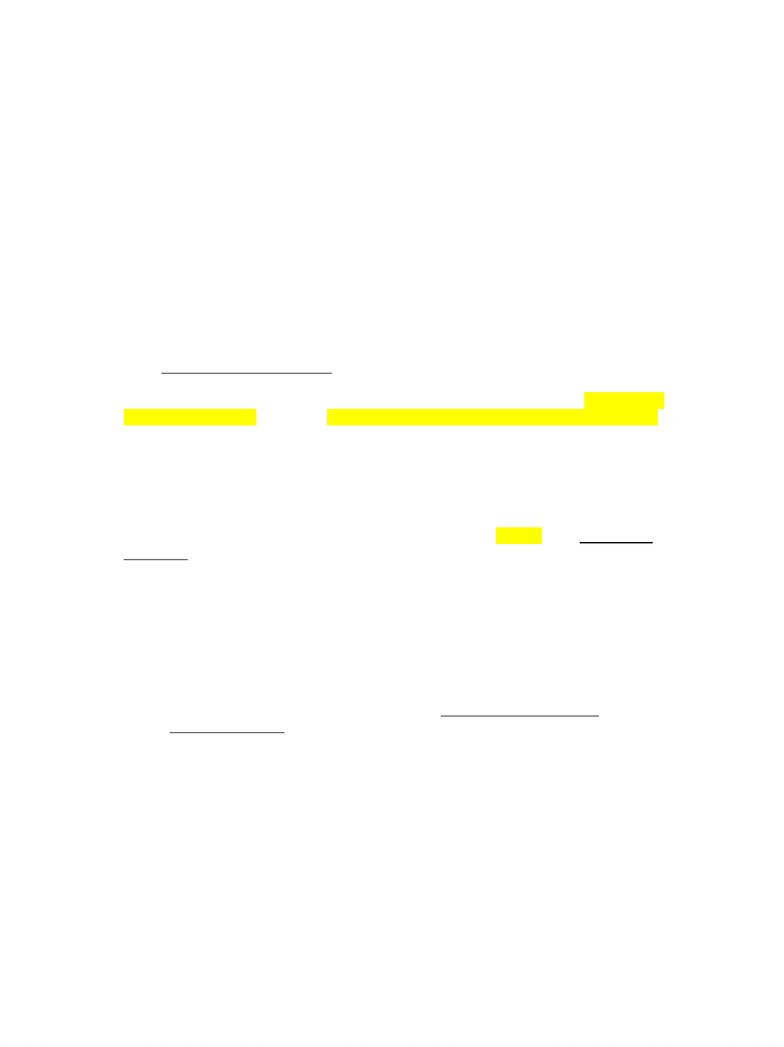 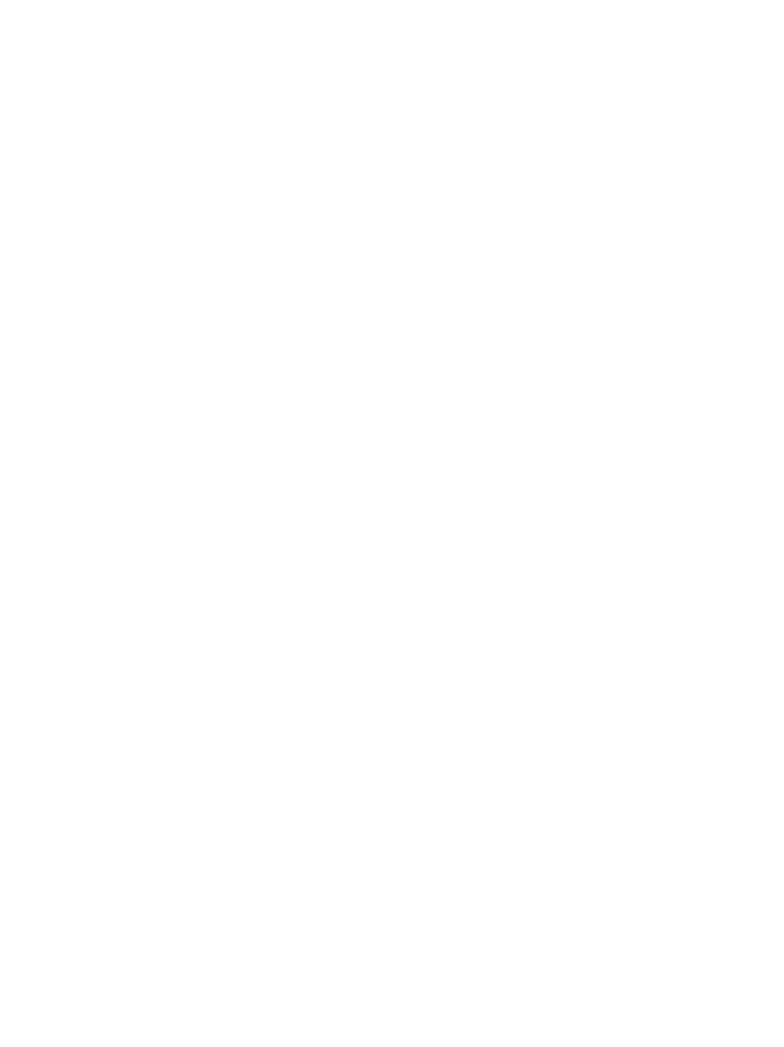