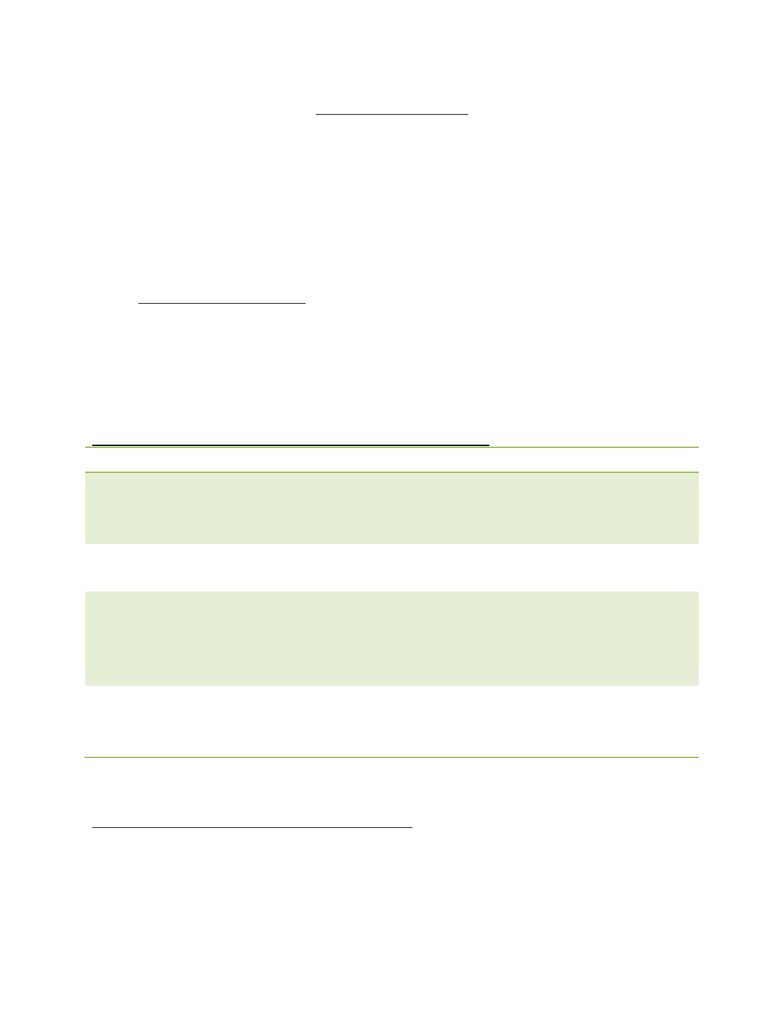 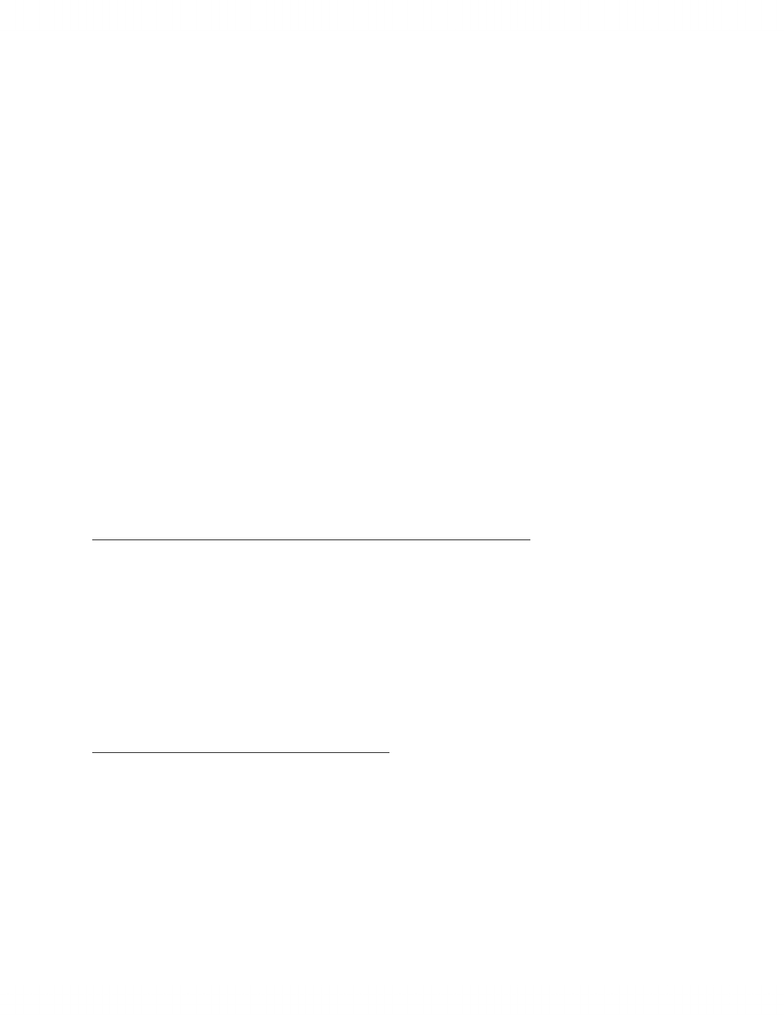 During conditioning: The NS is paired w/ UCS.
After conditioning: The NS alone elicits the
response; the NS is now a conditioned stimulus
(CS) and the response to it is a CR= conditioned
response.
Summary: An original neutral stimulus comes
to elicit a response that it did not previously elicit.
 Classically conditioned responses have traditionally been characterized as
reflexes and are said to be elicited (drawn forth) because most of them
are relatively automatic or involuntary.
 A trial in classical conditioning consists of any presentation of a stimulus
(S) or a pair of stimuli.
Phobia (classical conditioning of a fear response) Example:
Stimulus generalization: woman fears of bridges (old bridge), ultimately
generalizes all bridges.
Conditioning & Physiological Responses
 Robert Ader and Nicholas Cohen have shown that classical conditioning
procedures can lead to immunosuppression (a decrease in the production
of antibodies), can elicit allergic reactions, and contribute to the growth
of drug tolerance.
 Classical conditioning can influence sexual arousal (stimuli routinely
paired with human sexual interactions, such as seductive nightgowns,
mood music, lit candles, etc.) and underlie development of fetishes (it
Unlock document 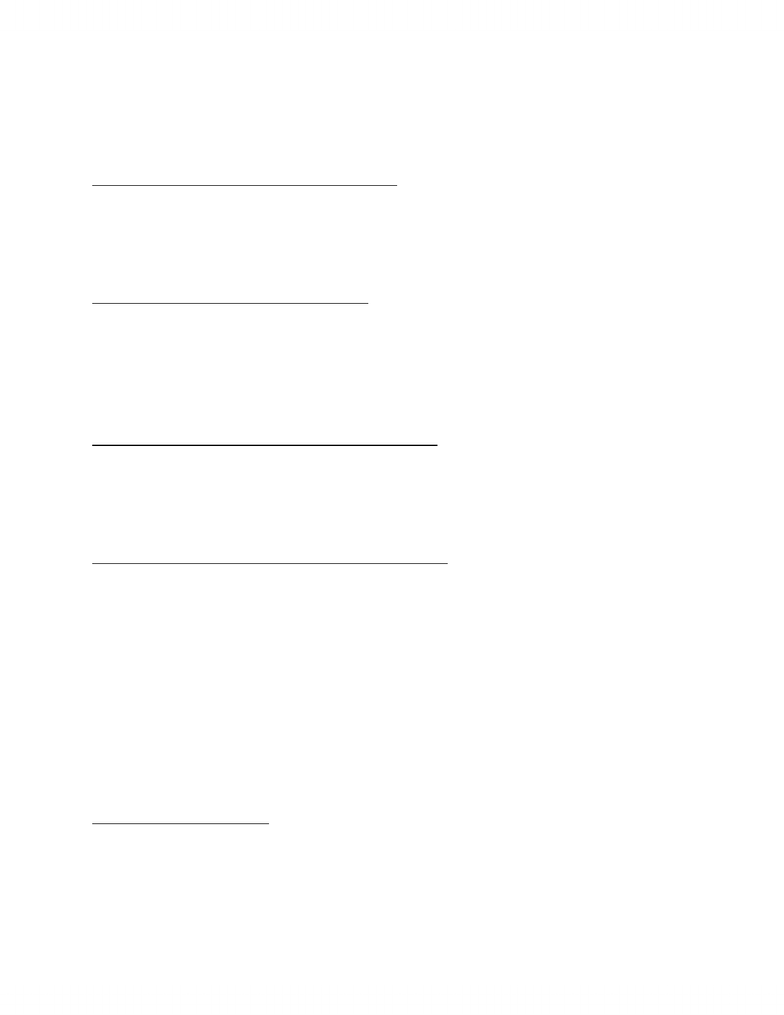 seems likely that humans may be conditioned to be aroused by objects
such as shoes, boots, leather, etc. that may be paired with events eliciting
sexual arousal).
Basic Processes in Classical Conditioning
Classic conditioning is often portrayed as a mechanical process that inevitably
leads to a certain result.
Basic processes in classical conditioning that expand on the rich complexity of
this form of learning:
Acquisition: Forming New Responses
 Refers to the initial stage of learning something.
 Pavlov theorized that the acquisition of a conditioned response depends
on stimulus contiguity. Stimuli are contiguous if they occur together in
time and space.
 Contiguity alone doesn‟t automatically produce conditioning.
Extinction: Weakening Conditioned Responses
 Extinction: the gradual weakening and disappearance of a conditioned
response to tendency.
 Consistent presentation of the conditioned stimulus alone, without the
unconditioned stimulus leads to extinction in classical conditioning.
Spontaneous Recovery: Resurrecting Responses
 The reappearance of an extinguished response after a period of non
exposure to the conditioned stimulus.
 “Rest interval”—(a period of non exposure)
 Recent studies have shown that if a response is extinguished in a
different environment than it was acquired, the extinguished will
reappear if the animal is returned to the original environment where
acquisition took place (called the renewal effect).
 Renewal effect suggests that extinction somehow suppresses a
conditioned response rather than erasing a learned association.
 Extinction does not appear to lead to unlearning.
Stimulus Generalization
 After conditioning has occurred, organisms often show a tendency to
respond not only to the exact CS used but also to the other similar
stimuli.
Unlock document