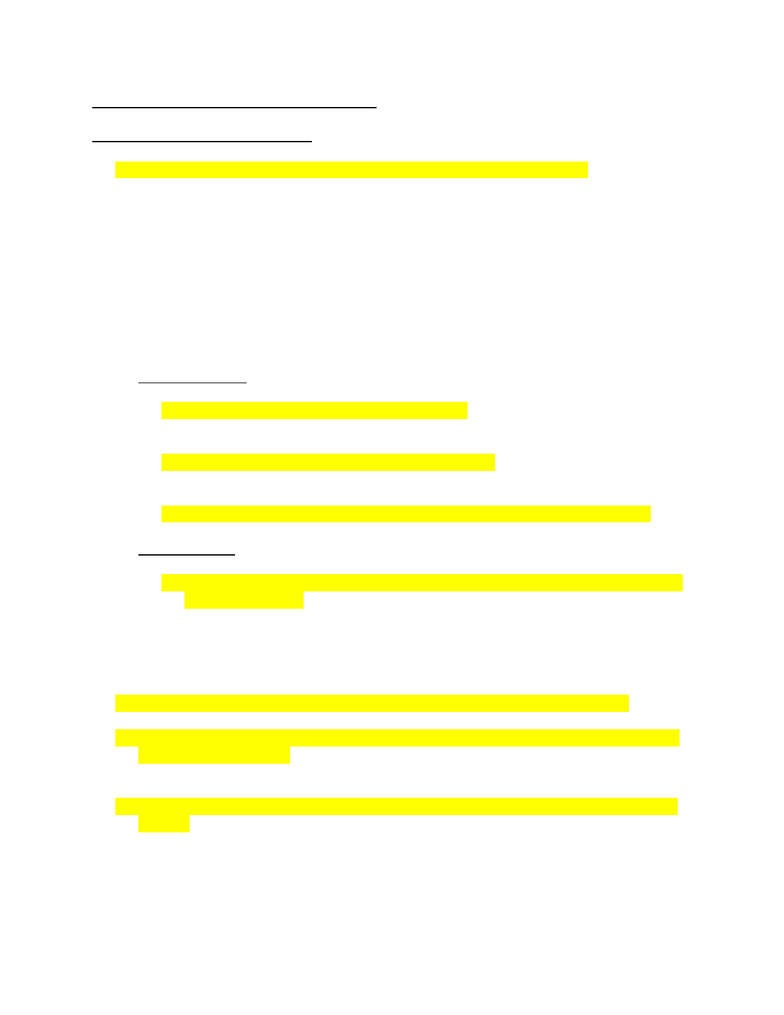 Chapter 9: Intelligence and Psychological Testing
Key Concepts in Psychological Testing
- Psychological test – standardized measure of a sample of a person’s behaviour
o Measurement instruments
- Used to measure individual differences that exist among people in abilities, aptitudes, interests,
and aspects of personality
- Your responses to a psychological test represent a sample of your behaviour
o A particular behaviour sample may not be illustrative of your characteristic behaviour
Principal Types of Tests
- Psychological tests are used in research, but more were developed to serve practical purpose
outside of the laboratory
- Two broad categories: mental ability tests & personality tests
- Mental Ability Test
o Three subcategories: intelligence tests, aptitude tests, and achievement tests
o Intelligence test – measure general mental ability
 Assess intellectual potential rather than previous learning or accumulated
knowledge
o Aptitude tests – asses specific types of mental abilities
 Designed to measure potential more than knowledge, but they break mental
ability into separate components
o Achievement tests – gauge a person’s mastery and knowledge of various subjects
 Supposed to measure previous learning instead of potential
- Personality Tests
o Traits can be assessed systematically with personality tests (more than 500 traits!!)
o Personality tests – measure various aspects of personality, including motives, interests,
values, and attitudes
o Questions do not have right or wrong answers
Standardization and Norms
- Personality scales and tests of mental abilities are standardized measures of behaviour
- Standardization – uniform procedures used in the administration and scoring of a test
o All subjects get same instructions, same questions and same time limits
- Test norms – provide information about where a score on a psychological test ranks in relation
to other scores in that test
o In psychological testing, everything is relative
o Psychological tests tell you how you score relative to other people
- Percentile score – indicates the percentage of people who score at or below the score one has
obtained
- Standardization group: sample of people that the norms are based on
o Large sample of people who were carefully selected to be representative of the broader
population
Unlock document 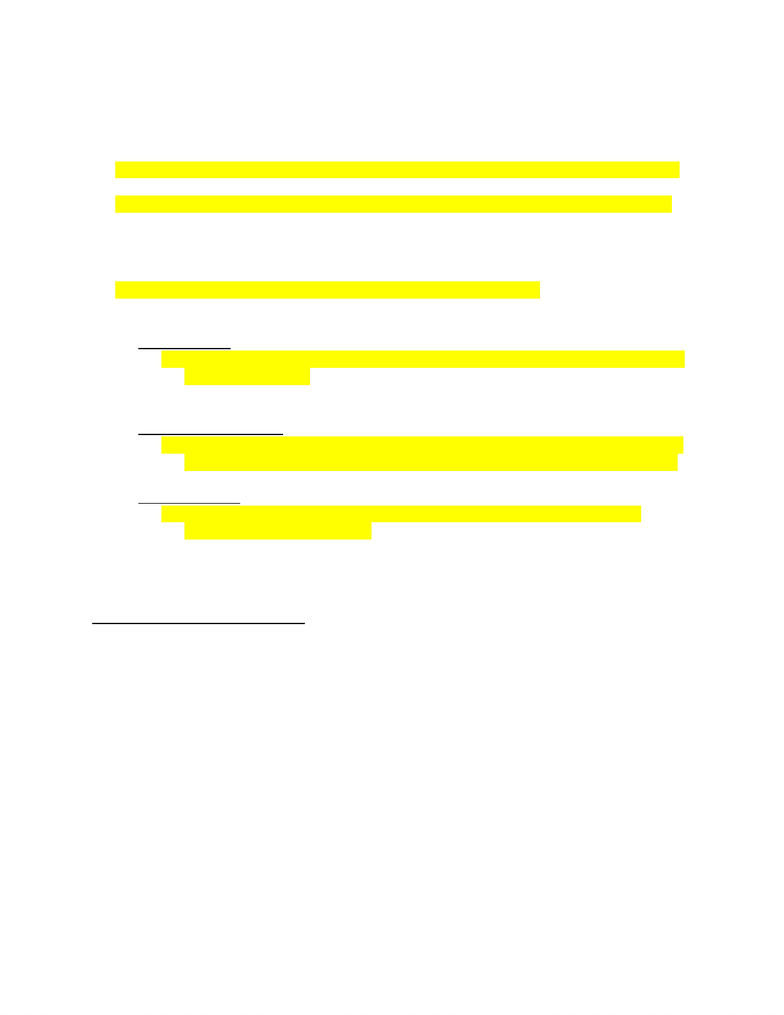 Reliability
- Any type of measuring device, it should be reasonably consistent
- Repeated measurements should yield reasonably similar results
- Reliability – measurement consistency of a test (or of other kinds of measurement techniques)
o Test-retest reliability: comparing subjects scores on two administrations of a test
- Correlation coefficient – numerical index of the degree of relationship between two variables
- The higher the reliability coefficient, the more consistent the test is
Validity
- Validity – ability of a test to measure what it was designed to measure
- Also refers to the accuracy or usefulness of the inferences or decisions based on a test
- Specific test may be valid for on purpose, and not valid for another
- Content Validity
o Content validity – degree to which the content of a test is representative of the domain
it’s supposed to cover
o Crucial on classroom tests
o Evaluated with logics rather than statistics
- Criterion-Related Validity
o Criterion-related validity – estimated by correlating subjects’ scores on a test with their
scores on an independent criterion (another measure) of the trait assessed by the test
o Critical when tests are used to predict performance
- Construct Validity
o Construct validity – the extent to which there is evidence that a test measures a
particular hypothetical construct
o Used for measuring abstract qualities (creativity, intelligence, independence, etc)
o A thorough demonstration of construct validity requires looking at the relationship
between a test and many other measures
The Evolution of Intelligence Testing
Galton’s Studies of Hereditary Genius
- Sir Francis Galton (British Scholar)
- Concluded that success runs in families because great intelligence is passed from generation to
generation through genetic inheritance
- He assumed that the contents of the mind are built out of elementary sensations, and he
hypothesized that exceptionally bright people should exhibit exceptionally sensory acuity
o Little success in proving this
- Coined the phrase nature vs nurture to refer to the heredity-environment issue
- Invented the concepts: correlation and percentile test scores
Binet’s Breakthrough
- Alfred Binet was asked to devise a test to identify mentally subnormal children (1904)
o Wanted to single out youngsters in need of special training
- Binet and Theodore Simon published first useful test of general mental ability in 1905
Unlock document 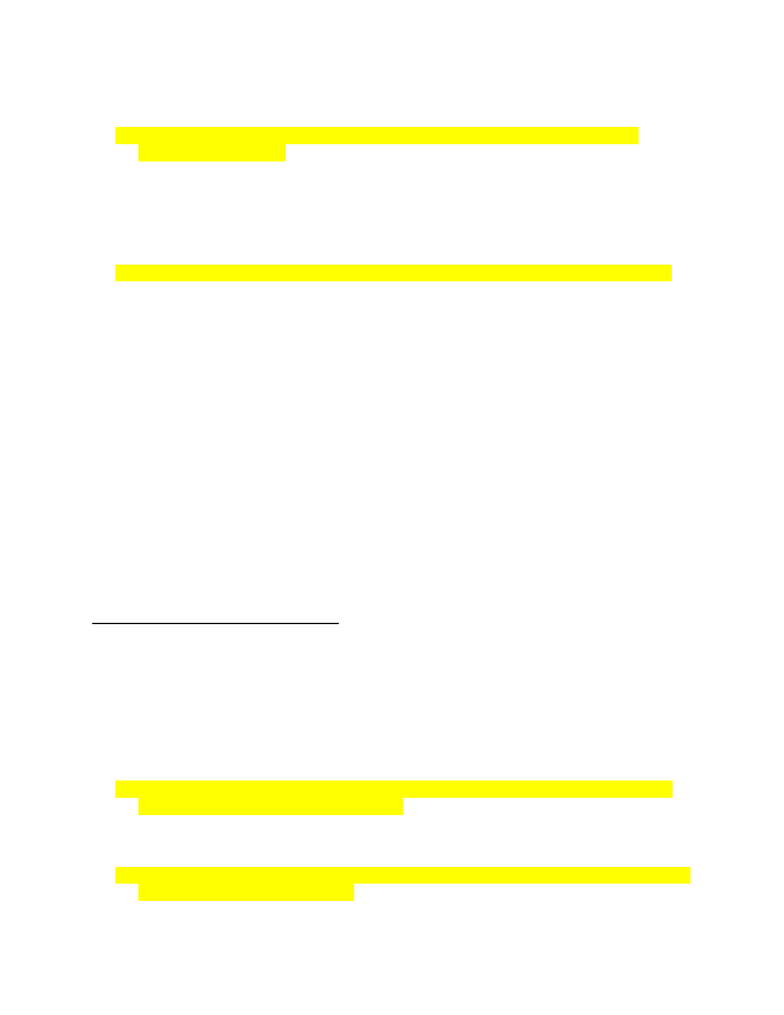 o Their scale was inexpensive, easy to administer, objective and capable of predicting
children’s performance in school fairly well
- Mental age – indicated that he/she displayed the mental ability typical of a child of that
chronological (actual) age
- Unfortunately, it wasn’t help but revisions were made throughout the years
Terman and the Stanford-Binet
- Lewis Terman and colleagues went to work on a major expansion and revision of Binet’s test
- Their work led to the 1916 publication of the Stranford-Binet Intelligence Scale
- Intelligence quotient (IQ) – child’s mental age divided by chronological age, multiplied by 100
o Mental age/Chronological age x 100
- Ratio of mental age to chronological age made it possible to compare children of different ages
- Has also been updated periodically
Wechsler’s Innovations
- David Wechsler
- Wechsler set out to improve on the measurement of intelligence in adults
- 1939 he published Wechsler Adult Intelligence Scale (WAIS)
- Wechsler made his scales less dependent on subjects verbal ability than the Stanford-Binet
- Wechsler discarded the intelligence quotient in favour of a new scoring scheme based on the
normal distribution
Intelligence Testing Today
- Today they have two main categories for IQ tests: individual tests and groups tests
- IQ tests are expensive and time-consuming
- Which is why group testing is better (cheaper)
Basic Questions about Intelligence Testing
What Kinds of Questions Are on Intelligence Tests?
- Questions vary from test to test (whether it’s for children or adults or individuals or groups)
- Examinees are required to manipulate words, numbers, and images through abstract reasoning
What Do Modern IQ Scores Mean?
- Scores on intelligence tests once represented a ratio of mental age to chronological ago
- Normal distribution: symmetric, bell-shaped curve that represents the pattern in which many
characteristics are dispersed in the population
o When a trait is normally distributed, most cases fall near the centre of the distribution
(an average score) and the number of cases gradually declines as one moves away from
the centre in either direction
- Deviation IQ scores – locate subjects precisely within the normal distribution, using the standard
deviation as the unit of measurement
Unlock document