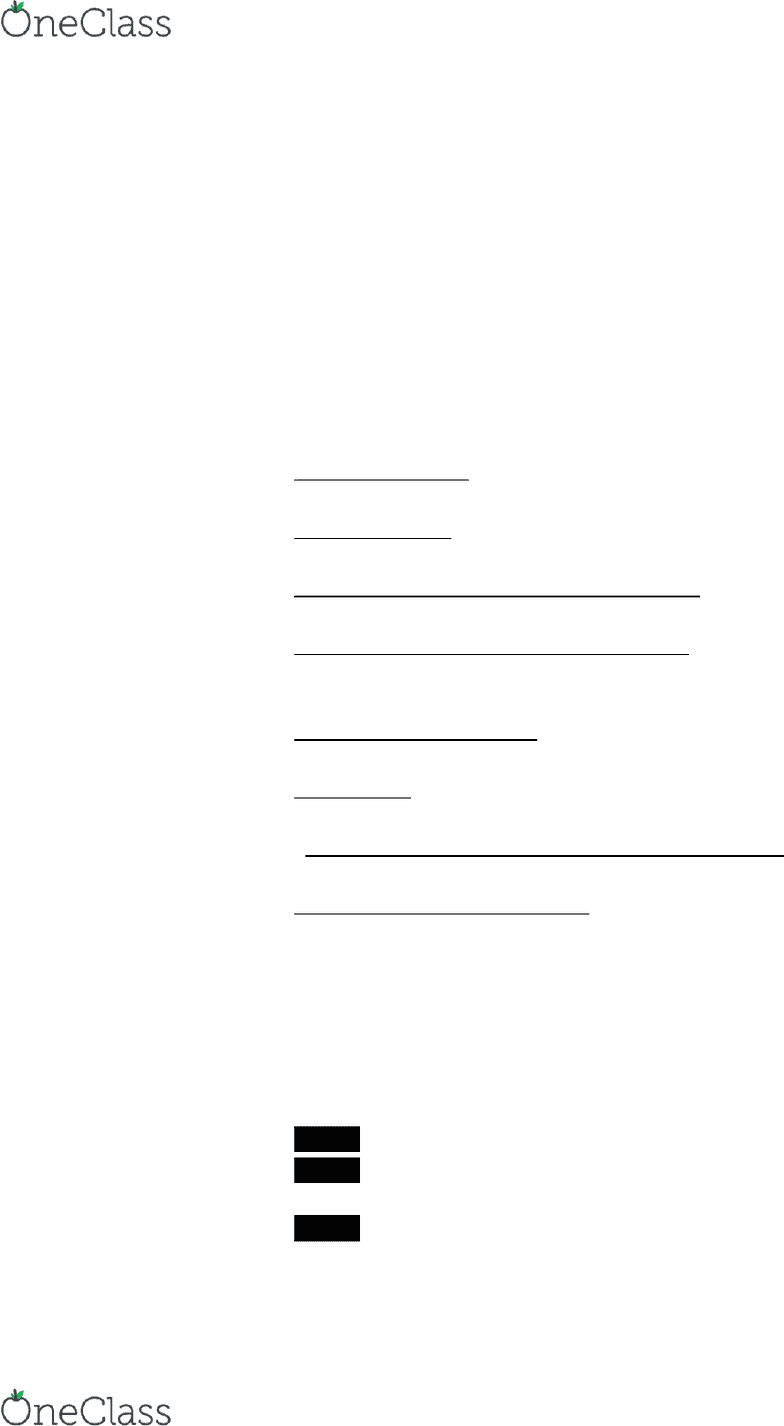 Staying with Conflict By Mayer
Chapters 7- 9
I. CHAPTER 7: AGREEMENTS IN ONGOING CONFLICT
II. Staying with conflict does not mean giving up on finding a constructive outcome/
resolution to a conflict. We must rethink our perspective on negotiation, and on making decisions
for how to find immediate agreements, while not forgetting to focus on the long term challenges
of the conflict.
III. Opportunities and Pitfalls of Agreements
A. The goal of agreements for enduring conflict is make ones that move to conflict in
a constructive direction.
B. Constructive Uses of Agreements
1. Contain the conflict: create behavioral guidelines for disputants to prevent
escalation
2. Focus the conflict: ending one part of an enduring conflict to focus more
on other bigger issues
3. Create new platforms or processes for conflict: creating a better process
for discussing the conflict
4. Establish relationships and promote dialogue: simply interacting to create
an agreement can become more beneficial than the agreement itself. It creates
relationships between the parties, and promotes communication.
5. Create a new conflict frame: working out a long term conflict can often
redefine the conflict itself, and create a new narrative.
6. Protect rights: agreements may not always achieve disputant’s goal, but it
can prevent the worst from happening to those who have no power.
7. Deal with immediate problems that demand attention: enduring conflicts
are often expressed through key issues that need to be attended to first.
8. Reflect and memorialize progress
C. The Pitfalls of Focusing on Agreements
1. Although, agreements provide a constructive way of dealing with issues it
can take away from the focus of staying with the conflict long term.
2. As conflict professionals we are often so focused on helping resolve a
conflict we often lose sight of the downfall of this method for those who plan on
long term engagement for change.
3. Focuses on Agreements can:
Sap energy: agreement efforts can be intensive.
Disempower disputants: can isolate disputants by forcing them to
focus on lesser issues, and undercutting the source of their power. i
Cloud the essential issue: it will put too much focus on less
important issues
find more resources at oneclass.com
find more resources at oneclass.com
Unlock document

Staying with Conflict By Mayer
Chapters 7- 9
Damage relationships: sometimes agreements can actually make
the relationship worse. Especially, if one side feels they are being coerced
into an agreement without discussing the important issues.
Encourage destructive behavior: sometimes negotiation can
reward bad behavior that would otherwise not be allowed.
IV. Using Agreements to Stay with Conflict
A. Agreements can be used for bridge building, boundary creation, process
formation, and conflict framing, which all can help balance a conflict.
1. Bridge Building: engage in an issue they are also engaging in their
relationship, even if they are working through surrogates.
Conflict specialists have to be aligned with the parties in their
goals to reach agreements on specific issues and should also help them
find opportunities that support the development of relationships that can
provide a context for constructive engagement in enduring conflictsii
2. Boundary Creation: disputants must feel safe, and “to have a picture of
how, when, and about what to interact; and they need to know the limits on the
extent to which a conflict can invade their whole experience”iii
3. Process Formation: designs a dispute system that help people engage in a
conflict.
4. Conflict Framing: framing is about how the conflict is understood by all
parties, and the system in which is arose.
“ineffective framing can interfere with a constructive and
sustainable approach to enduring conflict”iv
V. The Agreement Process in Enduring Conflict
A. An agreement process is the method used to arrive at an agreement during a
dispute.
B. Implicit Agreements: sometimes the idea of making an agreement with someone
viewed as the “enemy” can seem intolerable.
1. “The Groucho syndrome — an agreement with an adversary has to be a
bad agreement simply because it is an agreement with an adversary — is common
in polarized disputes”v
2. An explicit agreement can be perceived to justify the other disputants
cause.
3. “Reactive devaluation”- alienation and mistrust is why many enduring
conflicts persist.vi
find more resources at oneclass.com
find more resources at oneclass.com
Unlock document

Staying with Conflict By Mayer
Chapters 7- 9
4. Though explicit agreements tend to be formed in enduring conflicts simply
because of the influence they have over each other’s lives. These agreements
include: “rules of engagement, appropriate tactics, containing a conflict,
protecting mutual interests, timing, confidentiality, and often, substantive
decisions that must be made”vii
5. “Conflict specialists can help disputants make constructive use of implicit
agreements by
Making implicit agreements explicit
Encouraging a discussion about implicit agreements
Helping disputants expand on those agreements
Looking for areas in which implicit agreements might be possible,
and testing these areas out
Encouraging disputants to consider when and how to make
agreements explicit
Suggesting how to proceed as if an agreement existed (for
example, assuming an agreement has been made not to speak publicly
about a dispute and proceeding accordingly to see what happens)
Helping parties consider whether implicit agreements might be
dysfunctional (for example, not talking with others about a dispute)
Recognizing when it is best to leave an implicit agreement
implicit”viii
C. Derivative Agreements: side agreements made when solving other key issues.
They are often unplanned, and unnoticed side effects of a conflict.
D. Negotiation: the center of most dispute resolutions, and agreement building.
1. “Staying with conflict requires all the negotiation skills that time - limited
conflicts require:
Understanding the underlying motives (interests, needs, driving
forces) of all involved
Being able to deal with the integrative (joint gains) and
distributive (dividing up limited resources) aspects of conflict
Communicating effectively, particularly across cultural boundaries
Tracking the multiple layers of negotiation, and dealing with
multiple parties
Creative problem solving
Using power wisely and effectively
Responding to cooperative, competitive, and mixed messages
Seeing where potential agreements may be found
Attending to implementation and review concerns
find more resources at oneclass.com
find more resources at oneclass.com
Unlock document