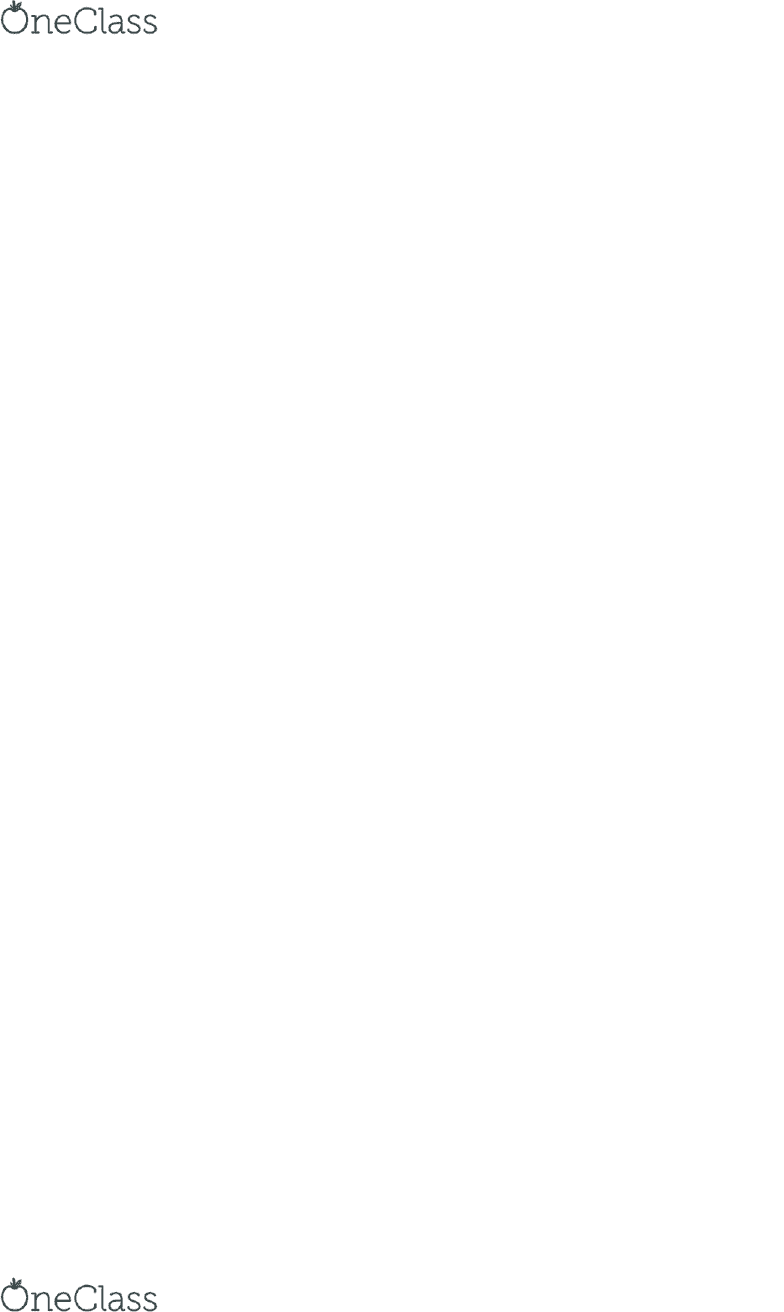 Chapter 7: The Cell Cycle and Cell Division
Concept 7.1 Different Life Cycles Use Different Modes of Cell Reproduction
Cell Division: a process by which a parent cell duplicates its genetic material and then divides
into two similar cells
Organisms have two basic strategies for reproducing themselves: asexual reproduction
and sexual reproduction
Asexual Reproduction by binary fission or mitosis results in genetic constancy
Asexual reproduction: rapid and effective means of making new individuals without the union
of genetic material from two different parents; often takes place by budding or fragmentation
and the offspring are genetically identical to their parent (clones)
Any genetic variation among the parent and offspring comes from mutations
Single celled prokaryotes reproduce by binary fission, an asexual process
Single celled eukaryotes can reproduce asexually through mitosis followed by cytokinesis
(many multi-celled eukaryotes can reproduce asexually as well)
Sexual reproduction by meiosis results in genetic diversity
Sexual reproduction: involves the fusion of two specialized genes called gametes ( The
mature sexual reproductive cell: the egg or the sperm.) and can result in offspring with
considerable genetic variation
In many diploid organisms, the gametes formed by meiosis (a process of cell division resulting
in daughter cells with only half the genetic material of the original cell)
Some offspring of sexual reproduction may be better adapted to survive, since the genetic
material is randomly separated and reorganized
Somatic cells: body cells that are not specialized for reproduction
Each contain two sets of chromosomes, which occur in pairs called homologous pairs
(A pair of matching chromosomes made up of a chromosome from each of the two sets of
chromosomes in a diploid organism)
One chromosome comes from the female parent and the other comes from its male parent
The two chromosomes of a pair bear corresponding genetic information
The number of chromosomes in a gamete is denoted by n, and the cell is said to be haploid
(Having a chromosome complement consisting of just one copy of each chromosome;
designated 1n or n)
find more resources at oneclass.com
find more resources at oneclass.com
Unlock document

During sexual reproduction, two haploid gametes fuse to form a zygote (The fertilized egg. The
cell created by the union of two gametes, in which the gamete nuclei are fused. The earliest
stage of the diploid generation.) in a process called fertilization
The chromosome number in the zygote is denoted by 2n and the cells are said to be diploid
(Having a chromosome complement consisting of two copies (homologs) of each chromosome.
Designated 2n.)
Sexual Life cycles are diverse
All sexual life cycles involve meiosis to produce haploid cells
The fusion of gametes results in a zygote and begins the diploid stage of the life cycle
Evolution has generated many different versions of the sexual life cycle
The essence of sexual reproduction is the random selection of half of the diploid chromosome
set to make a haploid gamete, followed by fusion of two haploid gametes from separate parents
to produce a diploid cell
Concept 7.2 Both Binary Fission and Mitosis Produce Genetically Identical
Cells
Cell division by either binary fission or mitosis produces two genetically identical cells; basis of
asexual reproduction in single-celled organisms: prokaryotes reproduce by binary fission and
single-celled eukaryotes reproduce by mitosis
For any cell to divide, following events must occur:
● There must be one or more reproductive signals, which initiate cell division and may
originate from either inside or outside the cell
● DNA replication must occur so that each of the two new cells will have a full complement
of genes to complete cell functions
● The cell must distribute replicated DNA to each of the two new cells in DNA
segregation
● The cytoplasm must divide to form the two new cells, each surrounded by a cell
membrane and a cell wall in organisms that have one (process called cytokinesis)
Prokaryotes divide by binary fission
Cell division results in the reproduction of the entire single-celled organism
The cell grows in size, replicates its DNA, and then separates in the cytoplasm and DNA into
two new cells by binary fission
REPRODUCTIVE SIGNALS
External factors such as environmental conditions and nutrient concentrations are common
reproductive signals for prokaryotes
DNA REPLICATION
find more resources at oneclass.com
find more resources at oneclass.com
Unlock document

In prokaryotic cells, almost all of the genetic information is carried on one single chromosome; in
many cases, the ends of the single DNA molecule are covalently joined making the
chromosome circular
Two regions play functional roles in cell reproduction:
● Ori: the site where replication of the circular chromosome starts (the origin of replication)
● Ter: the site where replication ends (the terminus of replication)
Chromosome replication takes place as the DNA is threaded through a replication complex of
proteins near the center of the cell
Replication begins at the ori site and moves towards the ter site
DNA SEGREGATION
Replication beings near the center of the cell, and as it proceeds, the ori regions move toward
opposite ends of the cell
DNA sequences adjacent to the ori region bind proteins that are essential for this segregation
An active process, since the binding proteins hydrolyze ATP
CYTOKINESIS
Actual division of a single cell and its contents in two cells begins immediately after
chromosome segregation
Initial there is a pinching in the cell membrane, and new cell wall materials are deposited, which
finally separates the two cells
Eukaryotic Cells divide by mitosis followed by cytokinesis
Cell division in eukaryotes entails reproductive signals, DNA replication, DNA segregation, and
cytokinesis but the details are different:
● Reproductive signals: Eukaryotes do not constantly divide whenever environmental
conditions are adequate; most cells in a multicellular organism are specialized and do
not divide. The signals for cell division are not usually related to the environment of a
single cell, but the the function of the entire organism
● DNA Replication: the replication of each eukaryotic DNA molecule is similar to
replication in prokaryotes, in that it is achieved by threading long strands through
replication complexes. Only occurs during specific stages of the cycle
● DNA segregation: much more complicated than in prokaryotes because of the nuclear
envelope and the multiple chromosomes. When a cell divides, one copy of each
chromosome must end up in each of the two new cells; in eukaryotes, the pairs of newly
replicated chromosomes are initially attached to one another. They become highly
condensed, and then the pairs are pulled apart before segregating into two new nuclei
● Cytokinesis: process of cytokinesis in plant cells is different than in animal cells
These events occur within the context of the cell cycle: the period from one cell division to the
next
Eukaryotes:
find more resources at oneclass.com
find more resources at oneclass.com
Unlock document