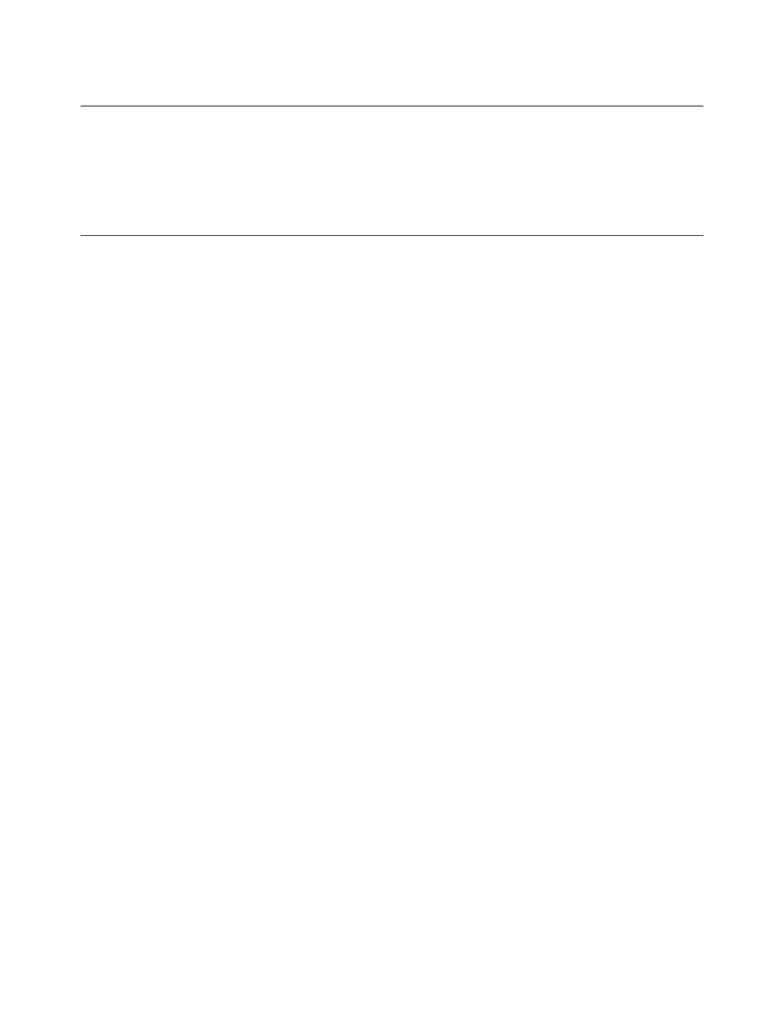 ACTSC 445: Asset-Liability Management
Department of Statistics and Actuarial Science, University of Waterloo
Unit 8 (Part I) – Discrete-Time Interest Rate Models
References (recommended readings): Chap. 7 of Financial Economics, chapter 37 of Fabozzi.
Introduction
In this unit, we will discuss term structure models, i.e., models for the evolution of the term structure
of interest rates. Such models can be used to price ﬁxed income securities (such as callable bonds),
and interest-rate derivatives (such as interest caps and ﬂoors).
Most of the models we will look at in Part I are discrete-time,single-factor,no-arbitrage models...
What does it mean?
•discrete-time: rates change at each period (e.g., 6 months, one year), rather than continuously
(e.g., Vasicek model dr =a(b−r)dt +σdZt).
•single-factor: model only has one source of randomness (e.g., short rates), by contrast with
multi-factor models, where e.g., we would model short rate + another asset
•no-arbitrage: model prevents arbitrage opportunities. Alternative is equilibrium model, in which
economic agents determine, through their behavior/preferences, equilibrium prices (e.g., Cox-
Ingersoll-Ross model)
When dealing with discrete-time interest rate models, sometimes we move forward in time, sometimes
we move backward:
•To use these models for pricing, one approach that we’ll see is based on backward induction.
•To calibrate these models (which in our case means ﬁnd parameters from data so that there is
no arbitrage), we’ll use forward induction.
The plan for Part I of this unit is as follows:
•First, we’ll look at a simple generic model and see how we can use it to price bonds.
•Second, we’ll go over interest-rate derivatives, and explain how to price them.
•An important tool both for pricing and calibrating is the use of Arrow-Debreu securities, which
we’ll discuss next.
•We’ll then look more closely at models and how we can calibrate them.
•Finally, we’ll discuss how to price embedded options in bonds, and use this to revisit the notion
of eﬀective duration/convexity.
1
Unlock document 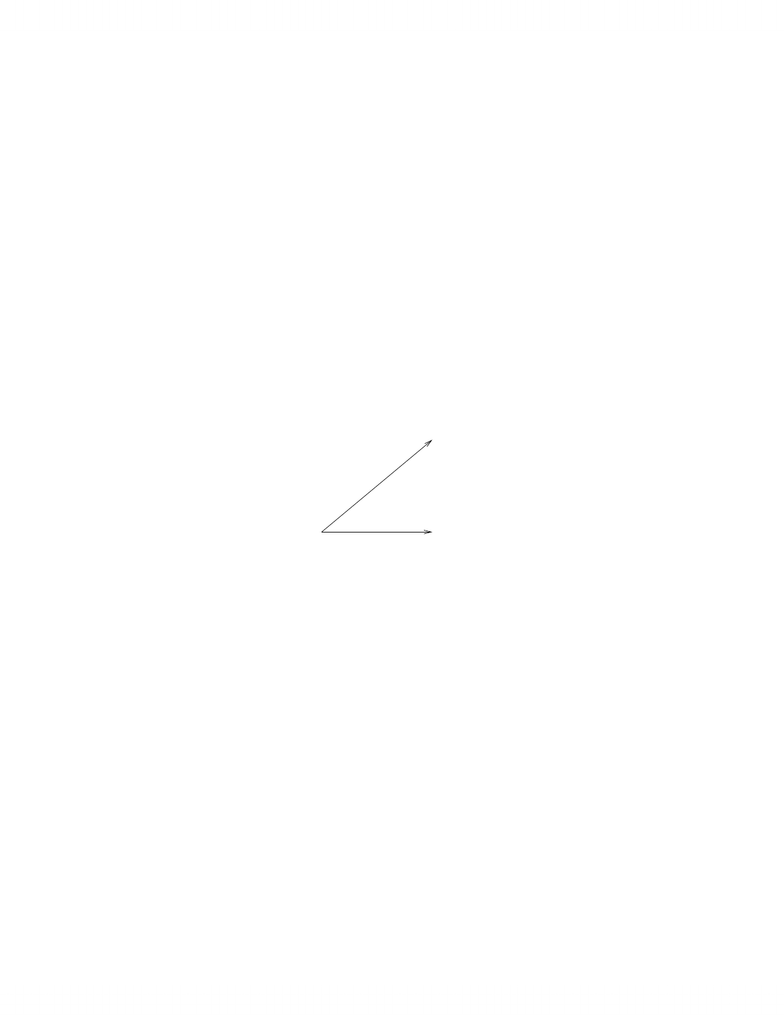 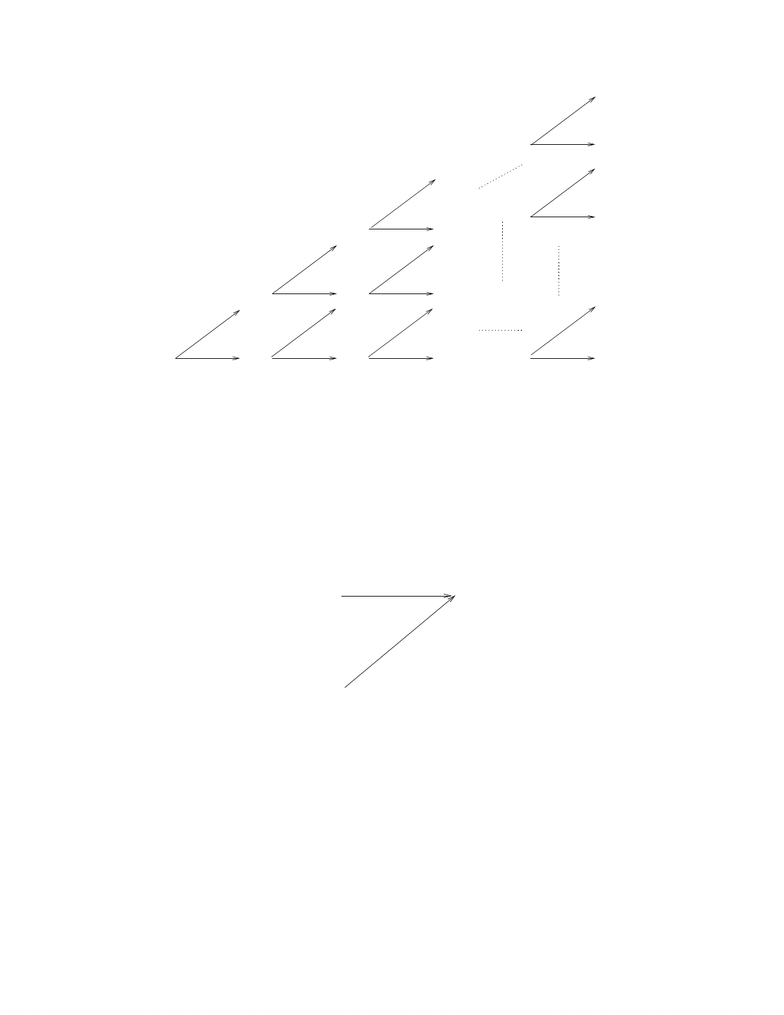