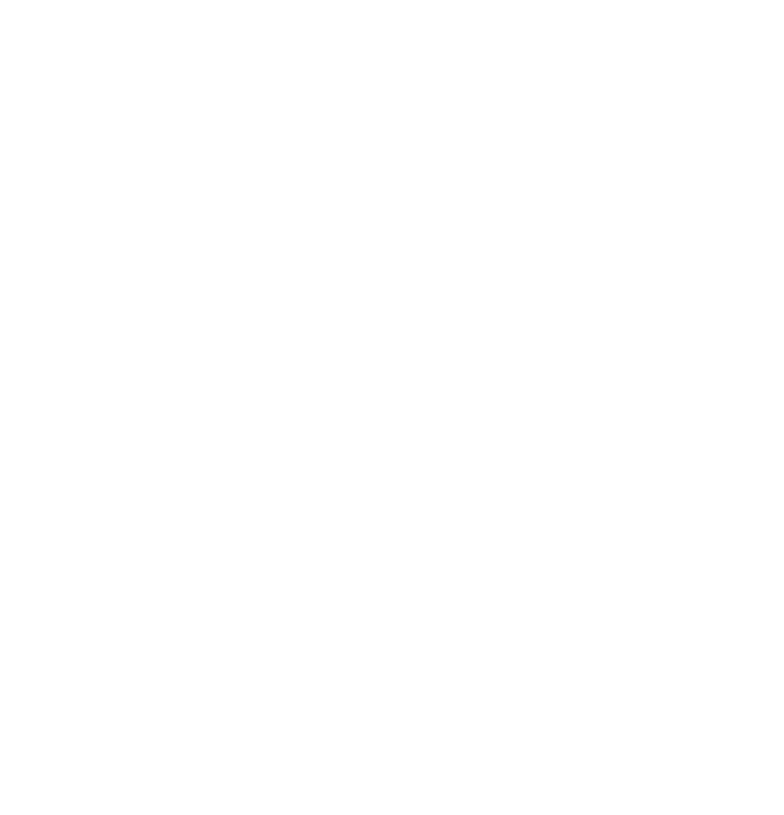 Introduction
Chromatography is the process through which the components of a substance are
separated and presented on a supporting body where their properties can be analyzed so that the
substance may be identified. There are many different methods that can be used to carry out a
chromatography experiment that involve liquids, gases and solids such as thin sheets of glass,
plastic and paper. These different materials play an important role in the type of chromatography
procedure that a student or researcher wishes to employ. The most widely known types of
chromatography are liquid chromatography, gas chromatography, thin-layer chromatography and
paper chromatography (Bele & Khale, 2011). In our laboratory session, paper chromatography
was of the essence. The objective of the experiment was to separate the components of different
liquid sample spots containing metal ions, observe them in their stationary and mobile phases
and finally describe and compare their Rf values in order to identify the components of an
unknown solution.
Experimental method
In order to fulfill the purpose of the experiment, a developing chamber was primarily
constructed by measuring 10mL of 6M HCl into a 600mL beaker. The solution was maintained
below a height of 1cm so that the metal ion samples, later to be placed in the chamber, would not
be directly affected by the mixture of acetone. The beaker was then covered with plastic wrap
and set aside for approximately 10 minutes to allow the vapour to spread throughout the
chamber.
To analyze the stationary and mobile phases of the designated solutions in the
experiment, a sample spot of five transition metal cations were positioned 1.5cm above the base
Unlock document 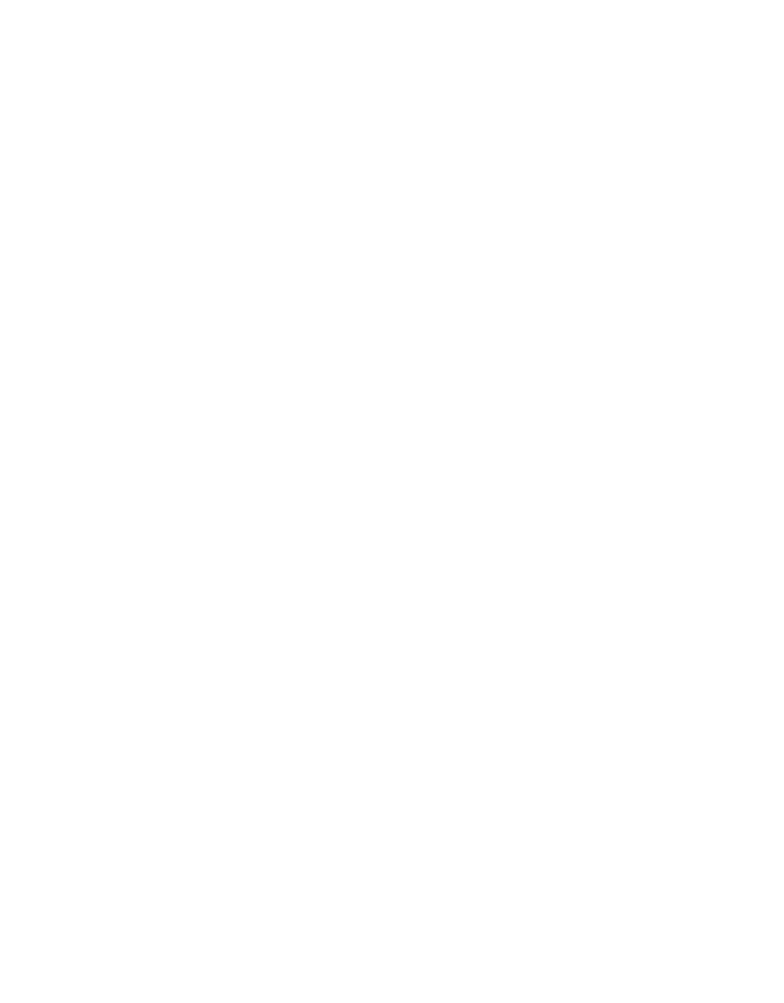 of a single sheet of chromatography paper with the dimensions 10cm (length) by 20cm (width).
Using a capillary tube, the spots were made to be as small as possible and were positioned 2cm
apart. The array of spots was labelled in the following order: Mn2+, Fe3+, Co2+, Ni2+, Cu2+. A 6th
sample spot was also placed on the chromatography paper containing all 5 metal ions in a
mixture. Finally, 2 more spots of an unknown component (#80) were placed side by side and
were added to the row of metal ions. These samples were labelled substance U. The paper was
left to dry before the spotting process was repeated to increase the content of metal ions on the
paper. Tape was used to secure the chromatography paper in a cylindrical shape with the sample
spots facing the outside before being carefully placed in the developing chamber. When the
solvent had risen 1.5cm from the top of the paper, the cylinder was removed from the chamber,
the solvent line was outlined and all apparent bands were quickly circled in pencil and
documented on the data sheet. The chromatogram was enhanced by placing it in a preassembled
ammonia chamber and changes in colour were recorded. Confirmatory reagents were added to
corresponding bands with the purpose of confirming the presence of particular metal ions.
Calculations
1.
Mn2+(aq) + 6NH3(aq) <===> Mn(NH3)62-(aq)
Fe3+(aq) + 9NH3(aq) <===> 3[Fe(NH3)3] 3+(aq)
Co2+(aq) + 6NH3(aq) <===> [Co(NH3)6]2+(aq)
Ni2+(aq) + 6NH3(aq) <===> [Ni(NH3)6]2+(aq)
Cu2+(aq) + 4NH3(aq) <===> [Cu(NH3)4]2+(aq)
Unlock document