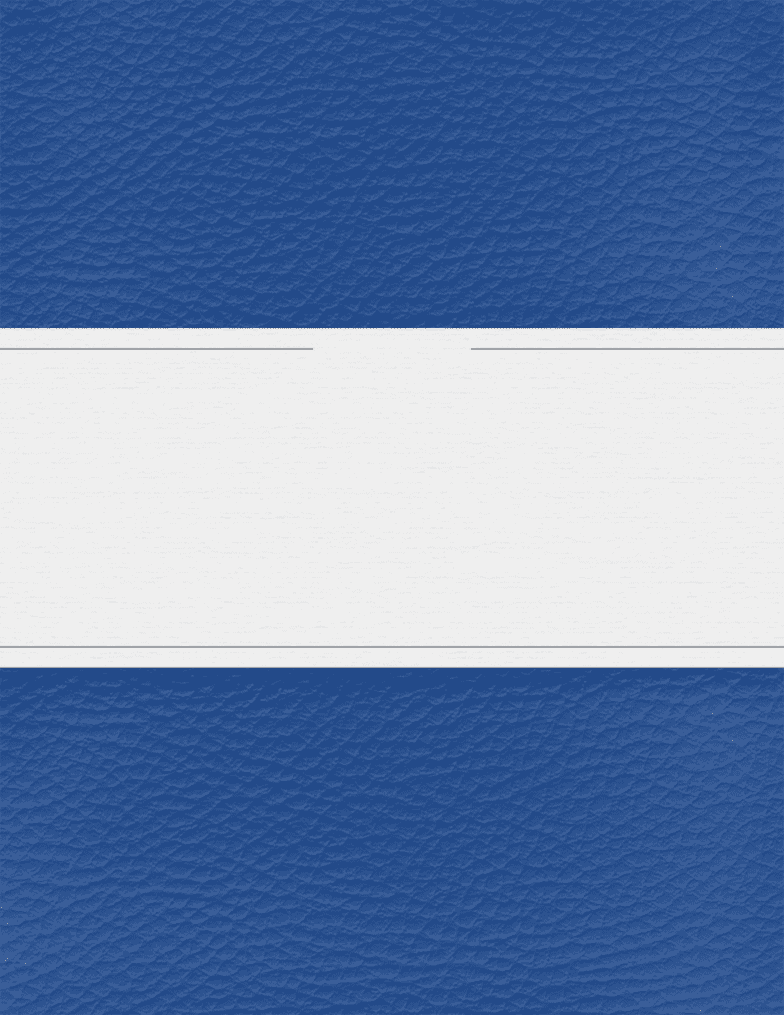 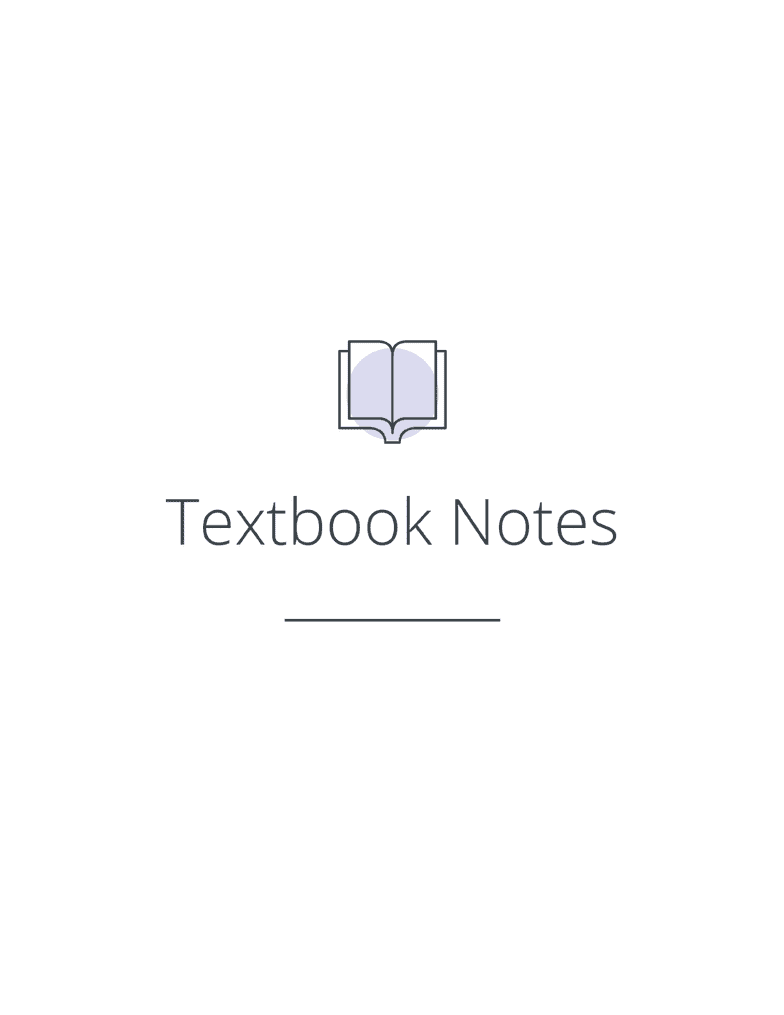 I) 22.3 Evolution is supported by a lot of scientific evidence
A) Predators attack certain types of prey
1) Least able to hide
2) Least able to defend themselves
3) Least able escape
B) John Endler- did an experiment with male guppies
1) Male Guppies are colored (bright colors attract females), but the bright colors
make them more susceptible to predators
(a) Male guppies in pools with more predators tend to be duller colored
(b) Male guppies in pools with less predators tend to be brightly colored
2) Endler hypothesized that intense predation caused natural selection in the pools
favoring the dull colored trait
3) He proved that natural selection can cause a rapid evolution in the wild
(a) Kill fish (eating baby non-colored fish) caused guppy babies to be
brighter colors
(b) Pike –cichlid (eating bright adult guppies) caused guppy babies to be
duller colors
C) Drug resistant pathogens is a well-known example of natural selection
1) When a drug is used to fight the HIV pathogen, some will survive and when
the survivors reproduce, they pass down alleles to the offspring allowing them
to resist the drug as well
2) Scientists created 3TC to interfere with reverse transcriptase (HIV uses it to
make a DNA version of the RNA genome) HIV reverse transcriptase picks up
the 3TC and puts it into its DNA chain blocking the growth of the HIV
3) HIV that can resist the 3TC are able to distinguish between the 3TC and the C-
bearing nucleotide
(a) When 3TC is absent those HIV have no advantage but when 3TC is
present, they are more powerful being able to survive
D) Guppy and HIV examples show two major points about natural selection
1) Natural selection edits resisting organisms not creating them
(a) Resistant pathogen
2) Natural selection depends on the time and place favoring traits that are
beneficial in the current environment and situation
(a) Killifish and the Pike-cichlid
E) Fossils show that organisms looked very different from the organisms today
1) Document the origins of large new groups of organisms
(a) Whales
(b) Dolphins
(c) Porpoises
2) Scientists believed that most mammals were terrestrial (on land)
find more resources at oneclass.com
find more resources at oneclass.com
Unlock document