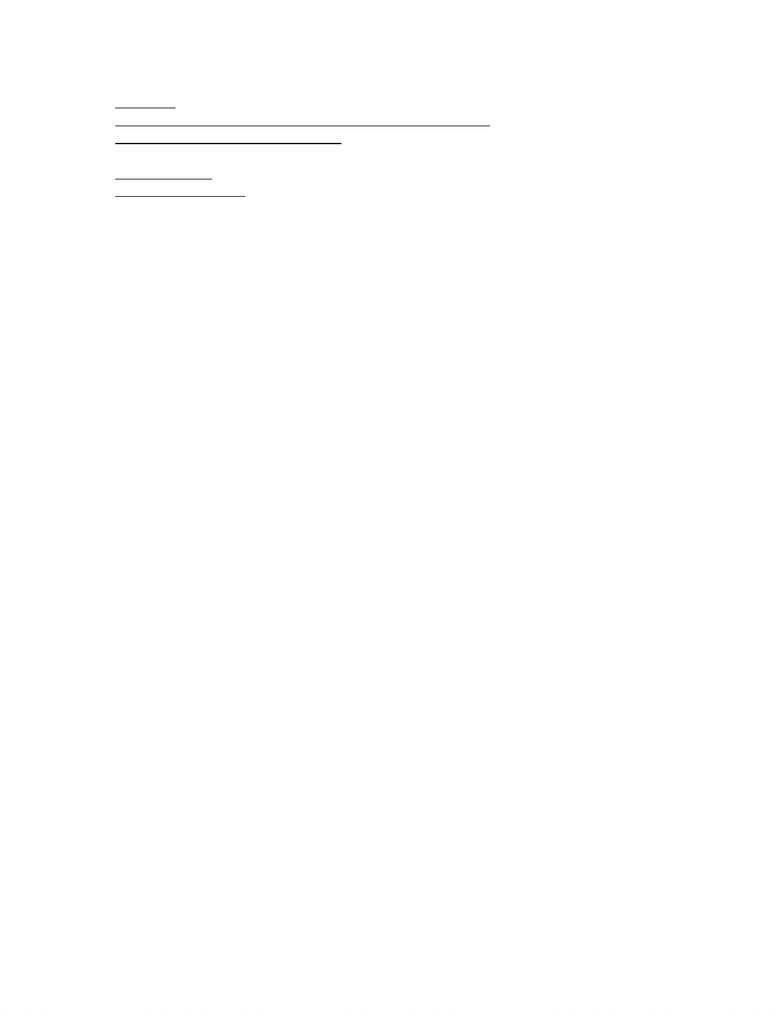 Chapter 1
Criminal Justice and Government Regulations in Perspective
Crime and the Criminal Law System
Defining Crime
The Legal Definition
 Crime can be defined from at least three perspectives: the legal, ethical and
contractual
 A crime is any act prohibited or punishable by law or “any form of human
behaviour designated by law makers as criminal and subject to penal to penal
sanctions
 “The most precise and least ambiguous definition of crime is that which defines it
as behaviour which is prohibited by the criminal code”
 “…the criminal law is the formal cause of crime”
 Crime: a legal category that is assigned to conduct by authorized agents of
politically organized society
 The legal definition of crime is broad and narrow
 It is broad because it means that any form of behaviour can be designated a
“crime”
 Behaviour now regarded criminal was at other times widely accepted
 The list of activities that can be designated criminal is endless
 Traditionally, many occupations, religions and ideologies have been designated as
crimes
 There are behaviours or statuses that are criminalized in one jurisdiction while
being ignored, accepted or rated as no more than mild vices in another
 The narrowness of the legal definition of crime stems from the requirement that
only behaviour designated by law makers as criminal will count as crime
 No matter how harmful or immoral an activity is, it is not a crime unless law
makers so designate
 The key to the legal definition of crime is the activities of law makers
 Who are the law makers? The legal answer is those persons authorized by law to
make, or create or designate law
 The most obvious law makers are the municipal, provincial and federal legislators
who are authorized by constitutional laws and conventions to create laws within
their allotted jurisdiction
 Federal legislators have authority to create criminal laws and many of these are
contained in the Criminal Code
 An example is section 163 of the Code:
 63.(1)(b) Everyone commits an offence who makes, prints, publishes,
distributes, sells or has in his possession for the purpose of publication,
distribution or circulation, a crime comic
 It is not clear why Parliament created this crime. The section has been rarely
enforced, and citizens rarely, if ever, bring complaints regarding this crime to the
police
Unlock document 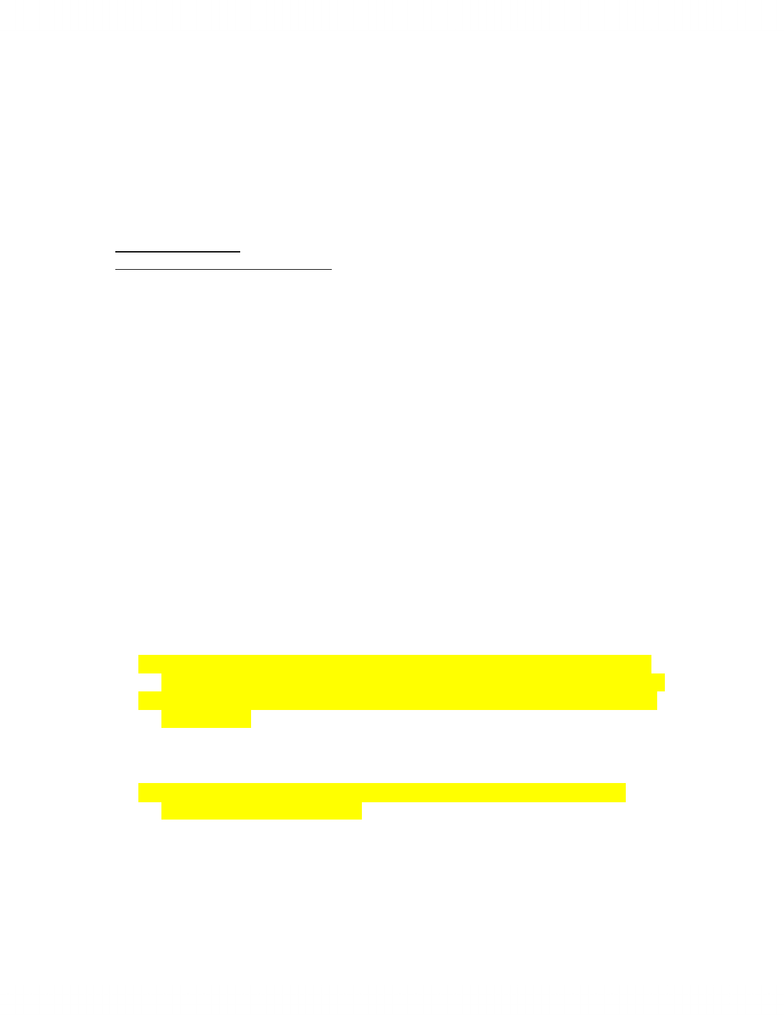  The behaviour so described is nonetheless a crime and remains a crime until
amended or removed by legislative or judicial action
 On the basis on anecdotal horror stories about teenage murders inspired by stacks
of crime comics, a group of people asserted a direct, indisputable link between
comics and real-life crime. In the Parliamentary debates of 1949, no one
demanded actual proof that comics caused harm and the Criminal Code was
amended solely on the basis of unsubstantiated, unverified and unscientific claims
Roher v. The Queen
(1953), 107 C.C.C 103 (Man. C.A)
 Within Canada the authority to define criminal law is closely tied to the power to
enforce that definition
 This power consists of both physical and psychological components
 The physical components include the army, police, judges, public prosecutors,
prison personnel and government ministries
 Armed forces are under direct political control in Canada and are usually assigned
the task of dealing with external threats
 Under vaguely defined “emergencies”, Parliament can use the army to put down
revolts, rebellions, insurrections and internal security threats
 Police authority is supported by the court system comprised of bailiffs, clerks,
sheriffs, Justice of the Peace, lawyers, prosecutors and judges
 Criminal law matters are overseen by federal agencies such as the departments of
Justice, National Revenue, Citizenship & Immigration and the Solicitor General
 Wardens, guards, parole officers and forensic psychiatrists are also authorized to
exercise coercive state control
 Physical force is not omnipotent and even a modern bureaucratic government
constitutes a small elite
 Both within and without the government there is significant scope for resistance
and revolt
 All governments, therefore, attempt to bolster their law creating authority by
instilling in citizens a tradition of wilful submission to authority
 Legitimation is the process whereby government justifies its coercive apparatus
by reference to divine right, historical inevitability or allegedly democratic choice
 Legitimation‟s object is to develop a general sense that political authority is just,
good and right
 Evident propensity of most people to obey authoritative figures
 This uncritical willingness to obey orders can cause greater social damage than
the rebellious acts of a small anti-establishment minority
 One of the standard methods of legitimation is propaganda and the political
manipulation of names and titles
 Examples are: “Criminal Justice System” and “Corrections Canada”
 Other manipulative titles are: “Peace Officers”, “Your Honour” and “Your
Worship”
 Calling members of Parliament Honourable does not make them so, just as calling
a criminal law system a “Justice System” does not make it just
Unlock document 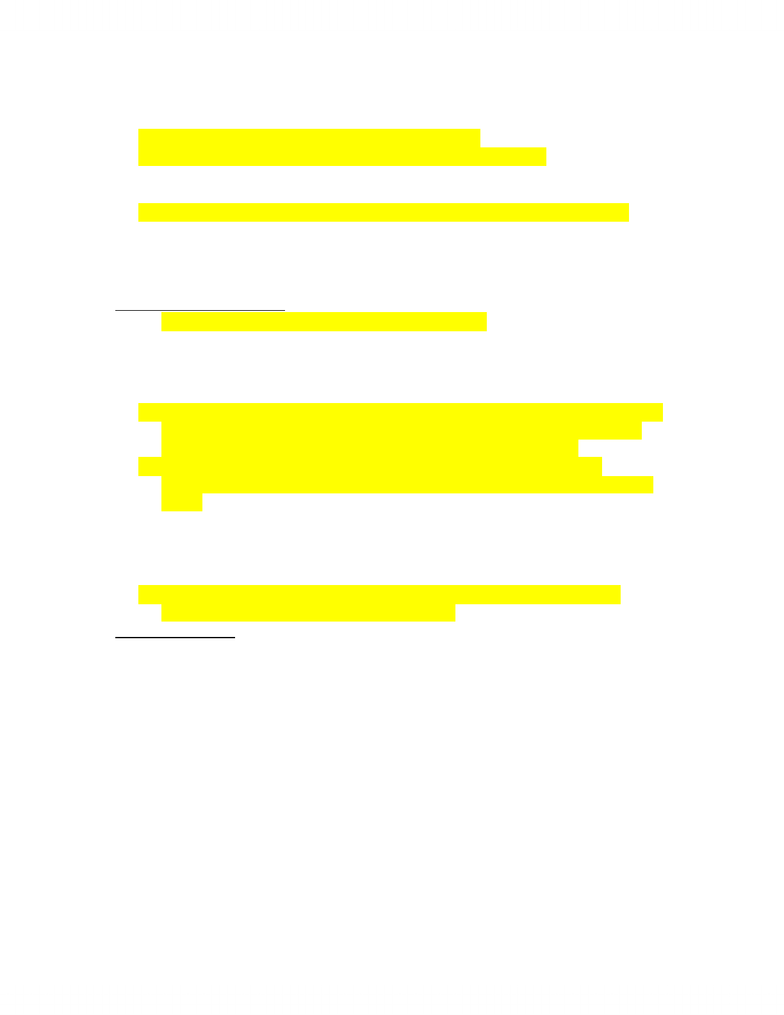  The power to define criminal law is held by the same people with the power to
bestow propagandistic titles on themselves and their bureaucracies
 The definition of crime contains two other elements
 One is the forbidden behaviour be “subject to penal sanctions”
 There are a number of procedural features that distinguish “criminal” law from
other varieties of law
 The second element is that criminal law only deals with “human behaviour”
 Criminal law does not extend to all humans. Many jurisdictions exempt
youngsters below a certain age from any criminal liability
 Exemption from criminal law does not necessarily mean lenient treatment
Ethical Definition of Crime
 The legal definition of crime is a positivist definition; it focuses on describing the
law accurately and its critical faculty extends only to questioning whether a given
criminal law is properly authorized
 Ethical definitions import a normative aspect and attempt to describe what the
criminal law should be
 Ethical and legal definitions are readily distinguished: everything that deserves to
be declared a crime by some ethical rule is not designated a crime by the legal
authorities and all crimes do not deserve to be regarded as unethical
 A legal definition of crime has unlimited content – “any form of human
behaviour” – whereas all ethical definitions limit what should and should not be
crimes
 The most familiar ethical limit is that only wrongful acts should be made crimes
 The key to an ethical definition of crime is the possession of a normative system
or set of criteria measuring the degree of wrongness
 Most ethicists insist that crimes should consist of serious wrongs only
 There are three general methods for measuring and identifying wrongness:
traditional, the intuitional and the consequential
Traditional Method
 The traditional method of ethical judgement can be usefully compared to the
formation of language
 Language rules develop over a long period and arise through the trial-and-error
use of language by many people
 Similarly, in early cultures the perception of wrongful behaviour was based on
custom, taboos and traditions rather than explicit laws
 One of the earliest recordings of custom is the Code of Hammurabi erected in
circa 1750 BC
 Hammurabi was perhaps the world‟s first literate king but his Code does not
correspond with modern legislative dictates of a ruler
 Instead the 282 pronouncements on the stele merely recorded practices which by
that time were already customary in Babylon
 For the most part, custom provides primitive cultures with a full set of judgements
about right and wrong
Unlock document