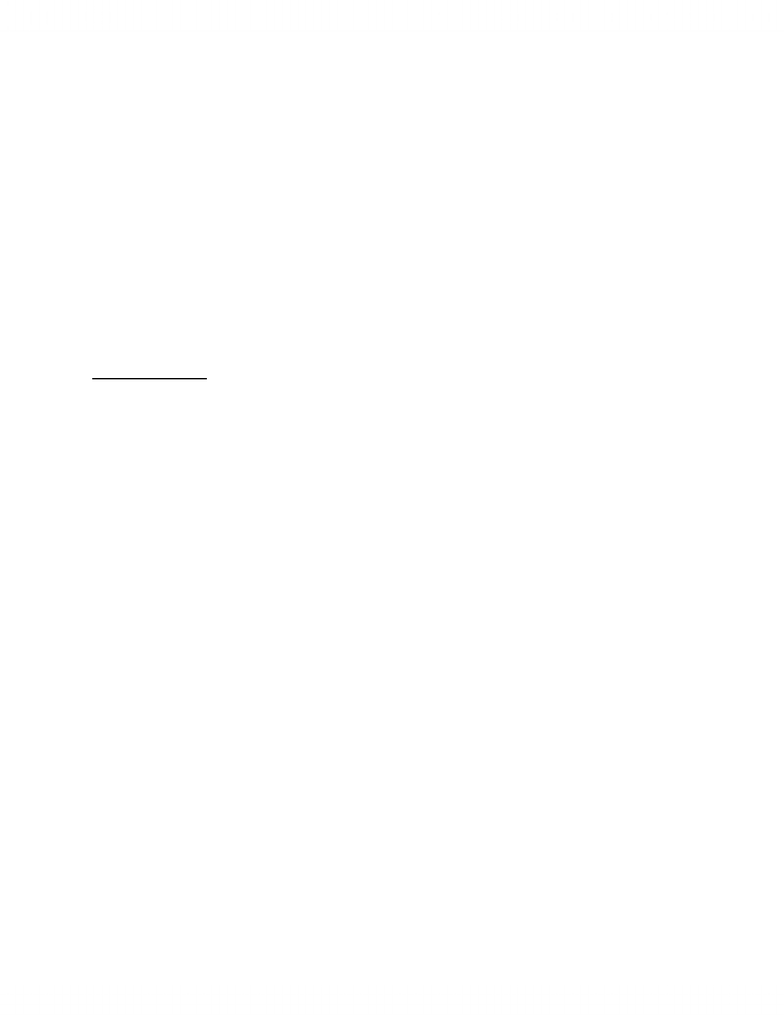 Gilbert and Katz- An Economist’s Guide to US v Microsoft
- Antitrust critics claim that the 19th century Sherman Act is ill-suited for the high-
technology markets of the 21st century
- In the Microsoft case, the government asserted that Microsoft engaged in
anticompetitive conduct designed to maintain its operating system monopoly to
the detriment of consumers.
- According to the government, antitrust enforcement would rein in the Microsoft
monopoly and result in more competition and innovation in the software industry.
In its defense, Microsoft contended that the company is a vigorous competitor
that benefited consumers by supplying high quality, innovative products.
According to Microsoft, antitrust action against it would dampen incentives for
competition and slow software innovation
Early Skirmishes
- Microsoft’s antitrust woes began in 1990 when the FTC launched an investigation
of the company. After 3 years, the FTC’s legal staff recommended that the
Commission bring a case focusing on Microsoft’s licensing practices with
personal computer manufacturers
- The US Department of Justice continued the investigation of Microsoft’s conduct
and in July 1994 brought a complaint alleging that Microsoft used exclusionary
and anticompetitive contracts with PC manufacturers to maintain an unlawful
monopoly of PC operating systems. Simultaneous with the filing of the complaint,
Microsoft and the DOJ entered into a consent decree in which Microsoft agreed
to abide by certain restrictions on its licensing agreements
- The consent decree stipulated that Microsoft won’t enter into any License
Agreement in which the terms of that agreement are expressly or impliedly
conditioned upon the licensing of any other Covered Product, Operating System
Software Product or other product (provided, however, that this provision in and
of itself doesn’t prohibit Microsoft from developing integrated products)
- Not long after Microsoft and the DOJ signed the consent decree, Microsoft began
requiring computer manufacturers to license and install Microsoft’s Internet
Explorer (IE) browser as a condition for being able to obtain a license for the
Windows 95 operating system. Microsoft argued that the IE browser was part of
the operating system, not a separate product. The DOJ disagreed and sought an
injunction against Microsoft.
- In Dec 1997, Judge Jackson ordered Microsoft to offer its Windows 95 operating
system and IE as separate products. Microsoft appealed the ruling. The appeals
court reversed Jackson’s order, ruling that Windows 95 and IE provided
computer users with functionality that didn’t exist with separate programs and this
passed the integrated product provision of the consent decree
Unlock document 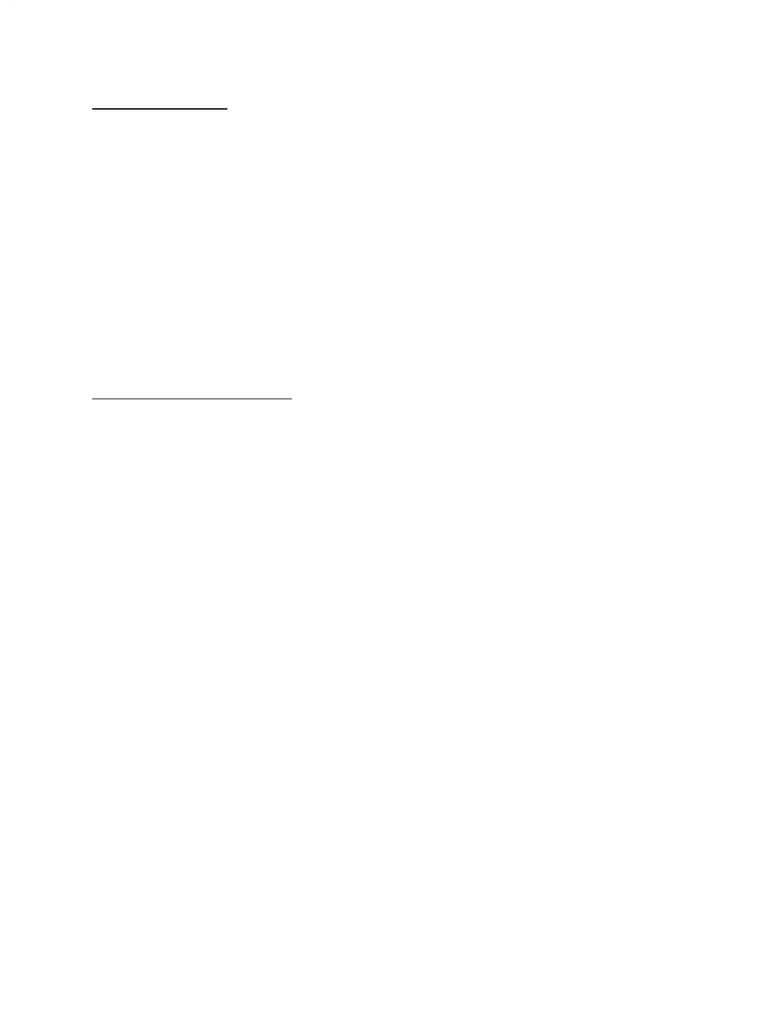 The Battle is Joined
- In May 1998, the government brought an antitrust case against Microsoft alleging
that the company had monopolized the markets for PC operating systems and
browsers. This rested on allegations that Microsoft compelled computer
manufacturers to license and install IE, entered into contracts that tended to
exclude rivals, and engaged in various forms of predatory conduct
- The government alleged that Microsoft sought to eliminate the competitive threat
posed by Java and Netscape in 2 ways:
1) To eliminate Netscape’s browser as a commercially viable product through an
offer of market division and-after that offer was rejected- a combination of
predatory and exclusionary actions
2) Undermine Java as an operating system independent platform by promoting a
Windows-specific version of Java
Assessment of Market Power
- A firm’s conduct is unlikely to have significant adverse consequences for
economic welfare if the firm lacks sig. market power. Therefore, the assessment
of market power is the initial step in a typical economic antitrust analysis
- The courts commonly assess market power by first defining the relevant markets
affected by the firm’s conduct. A relevant market is a set of products that
consumers consider to be reasonably close substitutes for each other. Once a
relevant market has been defined, the assessment of market power move to the
calculation of market share, examination of competitive interactions,
determination of the conditions of entry, and analysis of other structural features
of the market.
- The government alleged that Microsoft was a monopolist in the relevant market.
The government reasoned that buyers of Intel-compatible PCs have no
substitutes for operating systems designed to work on those systems. Microsoft’s
share of shipments of Intel-based PC operating systems has been 0- percent or
more in recent years
- Government also argued that another OS would be hard-pressed to displace
Windows directly. Because of switching costs and consumers’ desire for a variety
of application programs, an operating system cannot gain widespread
acceptance until it has a large set of available applications. But because of
economies of scale and sunk costs in software development, applications
programmers don’t want to write an operating system unless there is a large
base of users. The government labeled this problem as the applications barrier to
entry
Unlock document 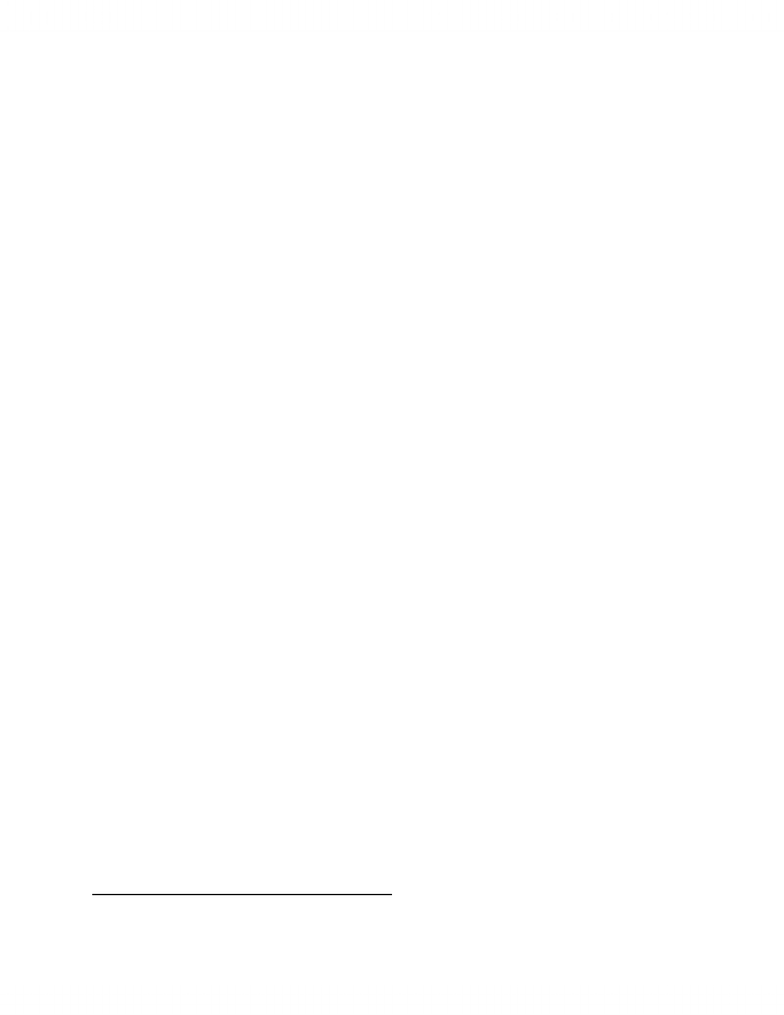 - Microsoft countered that competition in the PC software markets was among
platforms, not OS. A platform is a set of software interfaces to which
programmers can write application such as spreadsheets (i.e. Mac OS, Linux)
- Microsoft also asserted that in high-technology markets traditional measures of
market share provide misleading assessments of the degree of competition.
Markets with sig network effects, technological progress, and production
economies of scale can exhibit catastrophic entry, whereby one product
dominates the market until another product is sufficiently superior that it becomes
the new network bandwagon. Rivalry in such markets can take the form of
competition to become a dominant firm- competition for the market, rather than
competition within the market. This, computer software markets may be
characterized by a succession of temporary monopolies.
- However, the government asserted that Microsoft preserved its monopoly by
using exclusionary and predatory tactics to block catastrophic entry
- Another argument raised by Microsoft was that it didn’t behave like a firm with
monopoly power. Working backward from an estimate of the elasticity of demand
for PCs, they calculated that the monopoly price of Windows should have been at
least 16 times the price charged
- The DOJ argued that Microsoft’s prices were consistent with long-run monopoly
pricing once one takes into account factors that encourage Microsoft to restrain
its prices, such as the value of growing its installed base, raising demand for
complementary products, and discouraging software pirating.
- The difference between the government’s characterization of Microsoft’s market
power and Microsoft’s position is that the government considered Microsoft a
monopolist that faced limited potential competition from other platforms, whereas
Microsoft saw the market as already invigorated with significant actual platform
competition
- Microsoft possessed the ability to raise prices sig above long-run average costs,
as suggested by the large multiple of Microsoft’s market value to the cost of its
asset base.
- This does not prove that Microsoft used its market power to disadvantage
consumers. The possession of market power is in itself not objectionable under
antitrust policy
- The applications barrier to entry was central to the government’s theory of why
Microsoft took the actions it did with respect to browsers and Java. According to
the government, Microsoft had incentives to work hard to protect that barrier by
ensuring that other OS could not share a common set of applications through
middleware
A Closer Look at Allegedly Harmful Conduct
Unlock document