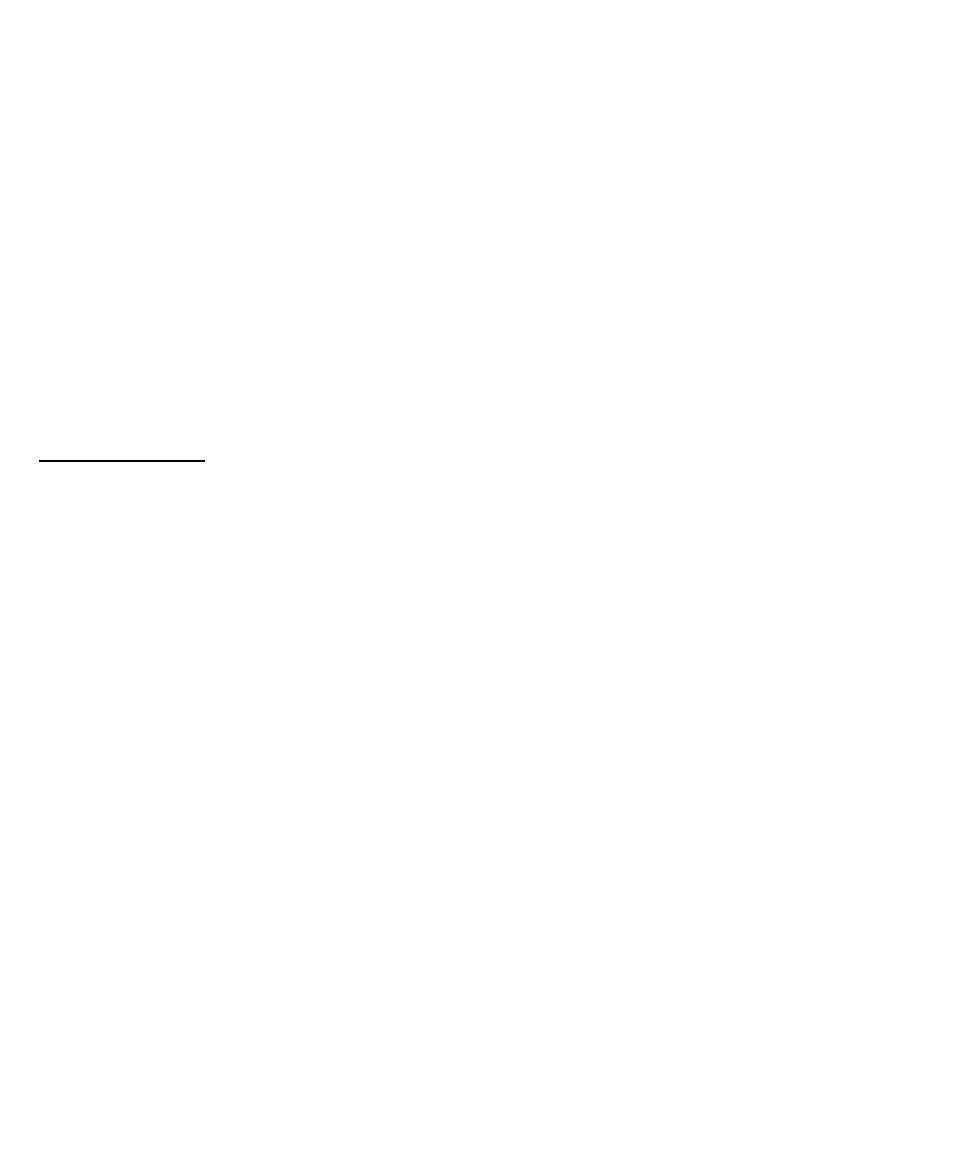 Chapter 32 - American Life in the "Roaring Twenties"
1919-1929
Seeing Red
• Fear of communism rose in America after the Bolshevic Revolution in Russia in 1917
• The "red scare" of 1919-1920 caused by hatred of left-wingers whose American ideals were suspect
o Attorney General A. Mitchell Palmer rounded up 6,000 suspects and earned the name, "Fighting Quaker"
▪ doubled his efforts after a bomb went off in his home in June 1919 and was redubbed the "Quaking
Fighter"
o another highlight was the deportation of 249 people to the "workers paradise" of Russia
o also, in 1920, another unexplained bomb went off in Wall Street and killed 38 people and wounded
several hundred others
• Laws were made to prevent the mentioning of any other form of government
o 5 lawfully elected members of the New York legislature were denied their seats because they were
socialists in 1920
• Red Scare was good for conservative business people because they could denounce labor unions as
Communist and evil while their plans were American and right
• "Judicial Lynching"
o Nicola Sacco and Bartolomeo Vanzetti were both accused of the murders of a paymaster and his guard in
1921
o the jury and the judge were all prejudiced against them because they were both Italians, atheists,
anarchists, and draft dodgers
o case dragged on 6 years and then they were electrocuted
o became martyrs for the Communist cause
o probably would have only of been given a jail term if the environment wasn't as prejudiced
Hooded Hoodlums of the KKK
• with the introduction of even stronger xenophobic feelings than ever before in American history, the KKK
rose again as a strongly nativist group
• this radiacally minded right wing group advocated racism on all front and a return to the ideals of a
protestant society
• the Klan became very large, including as many as 5 million members
• quickly fell apart in the late 1920's as more moral people recognized the attrocities of the Klan's methods
Stemming the Foreign Flood
• In 1920-1921 800000 immigrants came to America
find more resources at oneclass.com
find more resources at oneclass.com
Unlock document 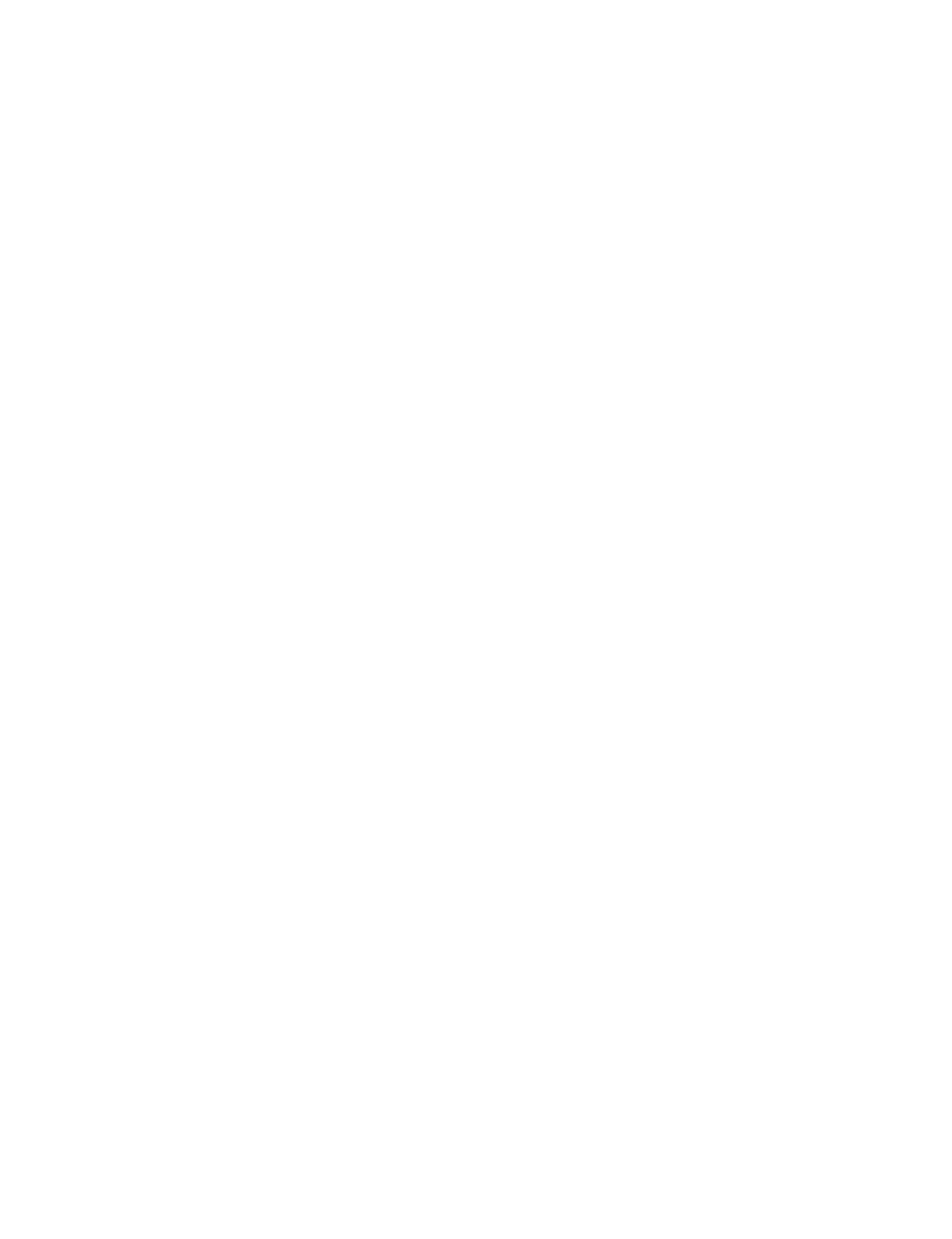 o This caused a nativist stir in America calling to stem the flow of immigrants
• This was done by The Emergency Quota Act of 1921
o this let only 3% of immigrants per nationality in the US get in
• This act was replaced in 1924 with the Immigration Act of 1924
o This limited the immigrants allowed to 2% and used an earlier census than the Quota Act
o This act was worse for southern and western Europeans
o This act limited all Japanese immigration
• First time in American history that America was filling up and needed a stopper
The Prohibition Experiment
• Alcohol was made illegal in 1919 by the 18th ammendment
• This law was very popular in the south and west
• There was very strong opposition to the law in eastern cities
• Opponents of the law thought that if they violated it enough it would change
• Prohibition may have gone better if there were more officials
• Really the law had no teeth... many people drank and there were thousands of saloon replacements
called speakeasies
• This was not a complete failure... less alcohol was consumed and bank savings went up
The Golden Age of Gangsterism
• with the prohibition of alcohol came the illegal and immensely profitable business of smuggling or
"bootlegging"
• this was typically done by gangs who practiced widespread organized crime throughout the 1920's
• despite the widespread criminal activity and gang wars, few convictions were made
• Chicago was the center of most gang activity
• Gangsters also partook in other illegal ventures: prostitution, narcotics,gambling
Monkey Business in Tennessee
• Education continued to improve
o more states required young people to stay in school until 16 or 18
o amount of 17 year olds who graduated school almost doubled in the 1920s to more than 1/4
• Professor John Dewey created progressive learning or "learning by doing"
• Advances in health care increased the life expectancy from 50 years in 1901 to 59 in 1921
find more resources at oneclass.com
find more resources at oneclass.com
Unlock document 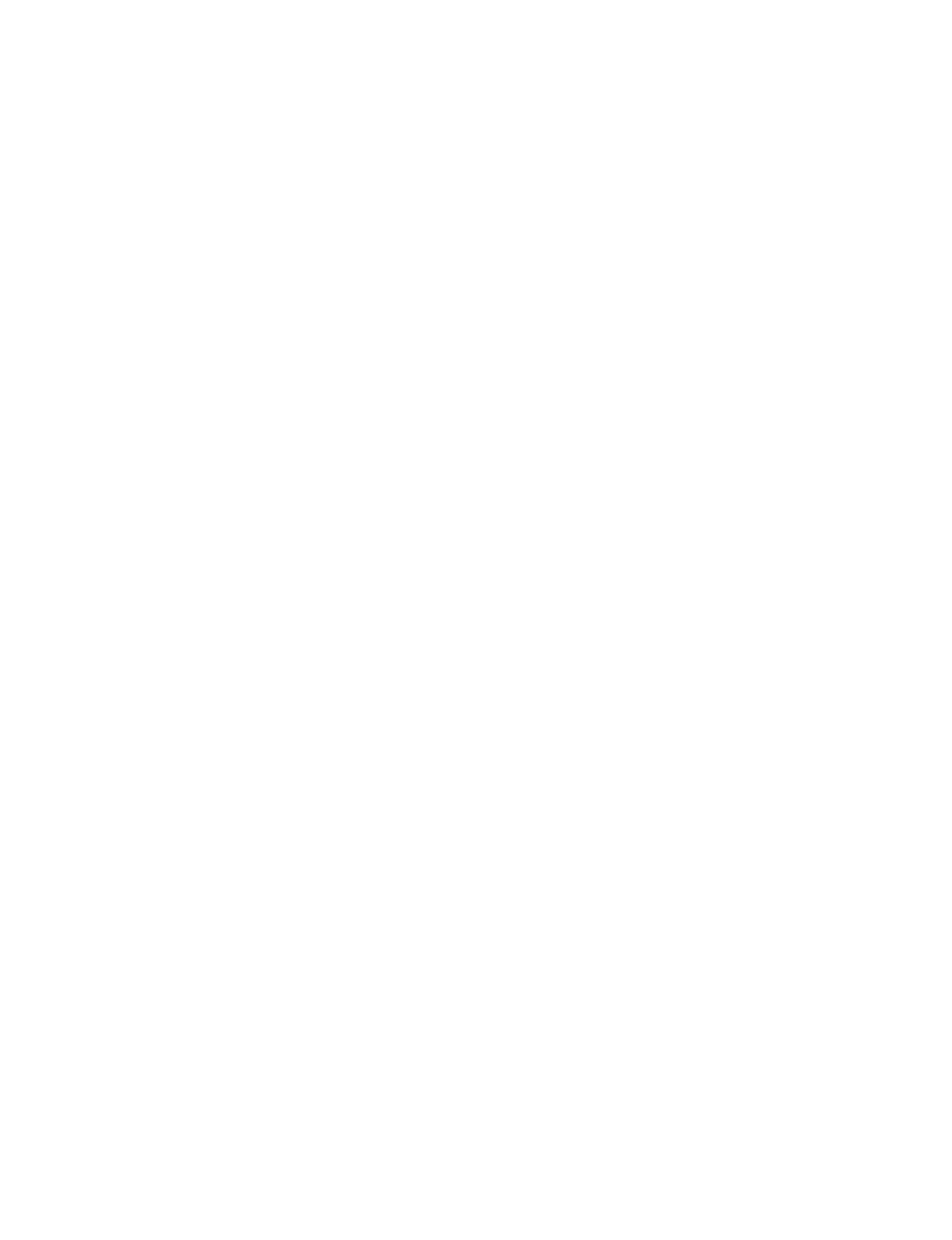 • Progressive learning and science both subjected to criticism from Fundamentalists
o said that teaching Darwinism was destroying faith in God and the Bible and the moral breakdown of youth
in the jazz age
o attempts were made to stop the teaching of evolution, espcially in the Bible Belt South
• "Monkey Trial" held at Dayton, Tennessee in 1925
o John T. Scopes found guilty and fined $100
o against him was former presidential candidate Bryan who died of stroke 5 days later
o hollow victory for Fundamentalists, looked sort of silly
o Bible ended up still being the main source of America's spiritual life
The Mass Consumption Society
• Prosperity came to the US in the 1920s
• There was rapid expansion of capitol investments and ingenious machines were made
• Henry Ford invented the assembly line which sparked the huge automobile business
• a new arm of American commerce was made-advertising
• Sports also became big business
• several games entrance fees made a million dollars+
• The idea of paying on credit also came about now
Putting America on Rubber Tires
• The invention of the automobile was the most influencial of the 1920s w/ it's assembly-line methods and
mass-production techniques
• Europeans acutally invented the car but Americans adapted it
o Henry Ford and Ransom E. Olds [Oldsmobile] were the main developers of the auto industry
• 1910: 69 existing car companies annually produced a total of 181,000 units
• They were slow and unreliable, stalling frequently
• Detroit was the motorcar capital of America
• Frederick W. Taylor, inventor/engineer, introduced many useful efficiency techniques
• Henry Ford contributed most to America's automobile-ization
o Model T was cheap, ugly, rugged, reasonable reliable, rough, and clattering
▪ behavior of the car was so eccentric that it was made fun of a lot
o Henry was an ill-educated millionaire & his empire was based on his associate's organizational talent
o Devoted himself to the gospel of standardization
o Sold a total of 20 million Model T's by 1930
• By 1929, 26 million motor vehicles were registered in the US; averaging 1 for every 4.9 Americans
o [more cars in US then in the whole world at that point]
The Advent of the Gasoline Age
find more resources at oneclass.com
find more resources at oneclass.com
Unlock document