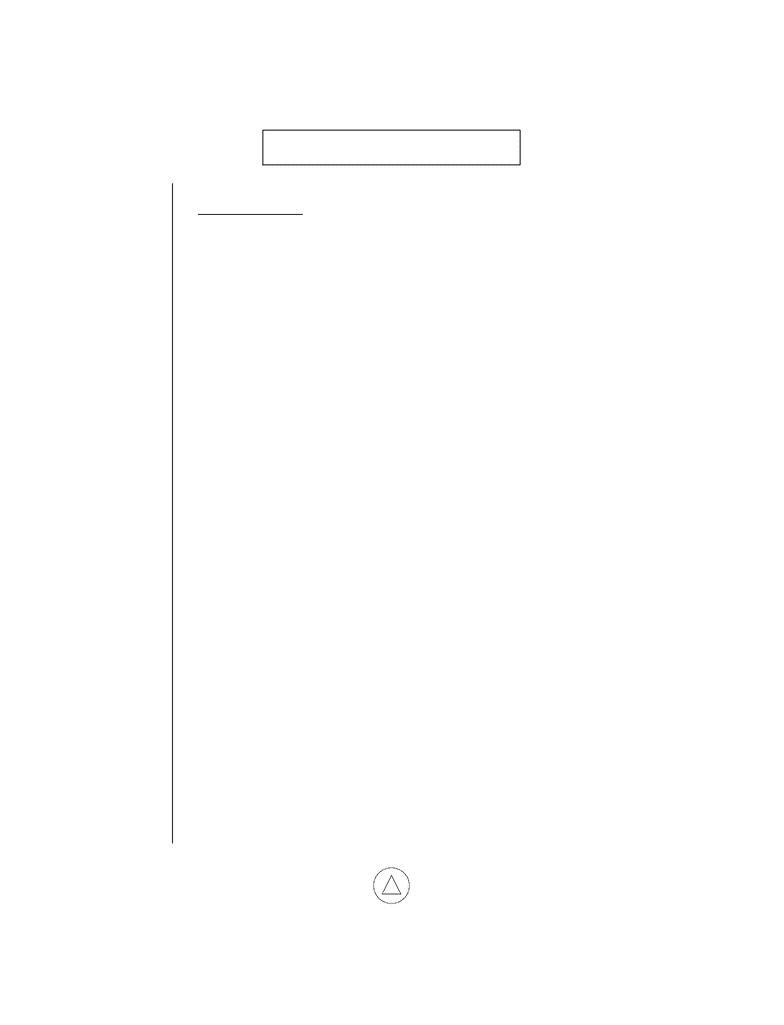 29
O U T L I N E
1) Recap of Kuhn on “normal science”
2) Kuhn on revolutions: “incommensurability”
a) Illustration: Newton to Einstein (mass,
simultaneity)
3) Relativism (global vs. local) & contextualism
4) Two problems for global relativism: inﬁnite facts & dia-
lectical impotence
5) Boghossian’s challenge for local relativism
-paradigms: a set of fundamental claims that are not
open to discussion
-anomalies: things that open questions which make peo-
ple lose faith in the paradigm’s ability to answer / a false
prediction of the paradigm or the framework that you’re
operating within
-crises: “all hell breaks loose” / anomalies pile up to a criti-
cal mass
-linguistic (incommensurability): bilingual people are
able to switch between two different “worlds” as Kuhn
would put it (our inability to perfectly translate a language
one paradigm uses to another one)
LECTURE 9
Unlock document 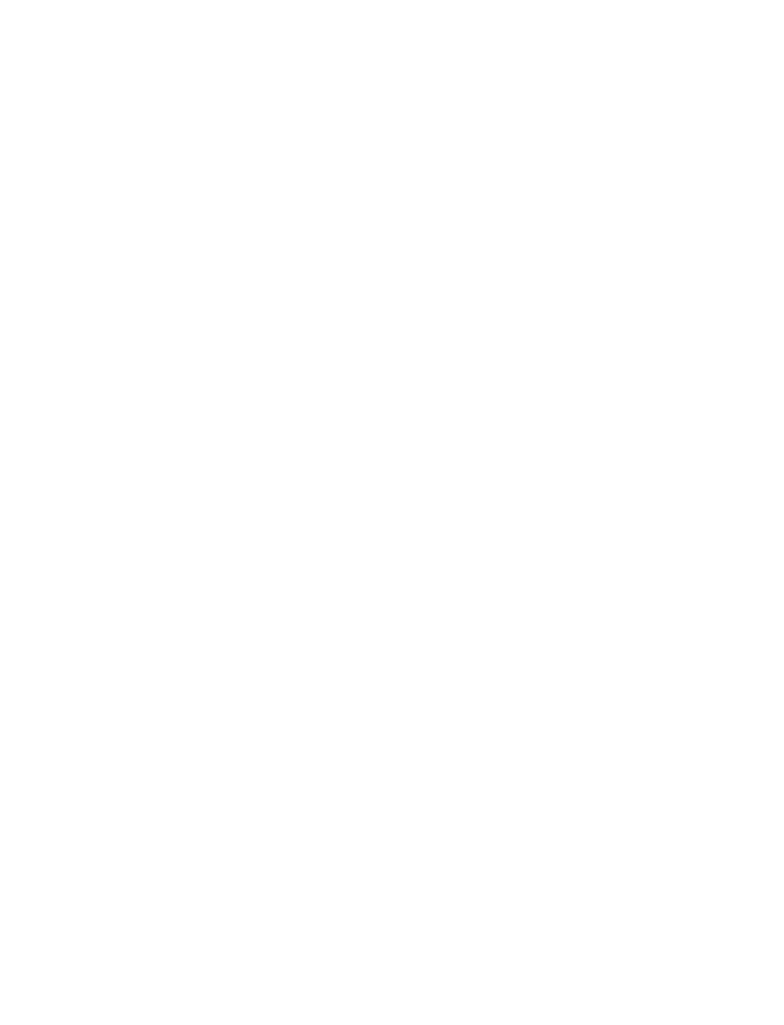 30
-epistemic (incommensurability)
-metaphysical (incommensurability)
-paradigm shift: a scientiﬁc revolution / a change from one paradigm to an-
other (due to the accumulation of anomalies / availability of an alternate
paradigm / current paradigm not being able to answer current questions)
~ presence of a rival paradigm
-shape of scientiﬁc change: there are periods of small & slow change punc-
tuated by great & rapid moments of change
-punctuated equilibrium: there are long instances in biology (science)
where nothing new / no changes happens for a while, but suddenly there
is a huge discovery of great importance
-incommensurability: our inability to make comparisons (across paradigm
shifts, the way that science is practiced before and after a revolution are in-
commensurable) ~ however aren’t saying that two revolutionary paradigms
are “different” are in fact comparing them (?!)
“sometimes people say something so wrong that it is not even false”
there are no facts of the form: “event A happened before event B” (local rela-
tivism: about a single event)
we are not relativists about precipitation, it’s just that we have to specify a cer-
tain time and location about where we are talking about.
conservative: contextualist
radical: relativist
Unlock document 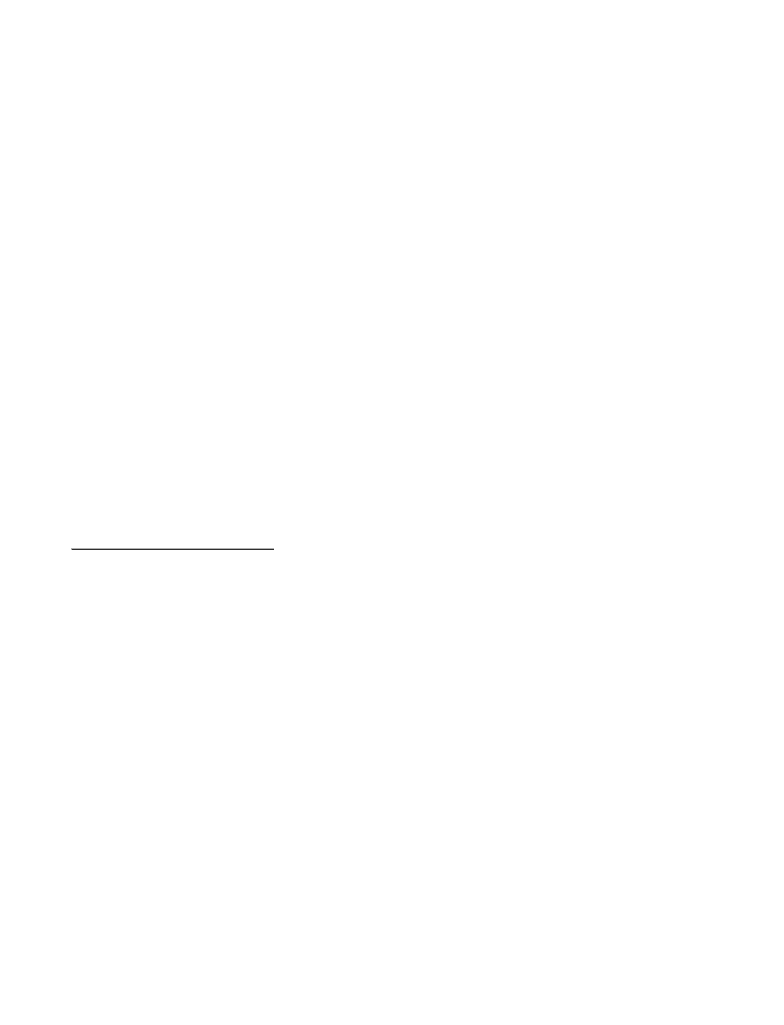 31
-global relativism: everything is relative, there are no absolute truths (all the
claims there are, are only relatively true, nothing is absolutely true)
“snow is white” according to S, according to T : the only facts there are, are
really long facts ~ inﬁnite facts (according to W, according to R, according to
E...)
(?) if true relative to something, then it is false relative to something else
(?) the thesis of global relativism is in itself relatively true
Is linguistic, epistemic and metaphysical relativism global or local?
There are no absolute facts about science today. It seems to us that the only
facts we have today are under a relative frame of reference.
-local relativism: related to cultural norms or individual standards
Boghossian’s Challenge (“Fear of Knowledge”)
“waterboarding is wrong according to moral code M”: moral code M entails
some facts about human psychology
If moral code M were true, then “waterboarding is wrong” would also be
true. Then it is a sensible thing to question moral code M.
-logical entailment: X is a logical consequence of Y, if Y were true X would
have to be true (X is logically entailed by Y)
= “our grip on global relativistic views derives from our grip on local relativ-
isms which explicitly commit themselves to the existence of absolute truths”
Unlock document