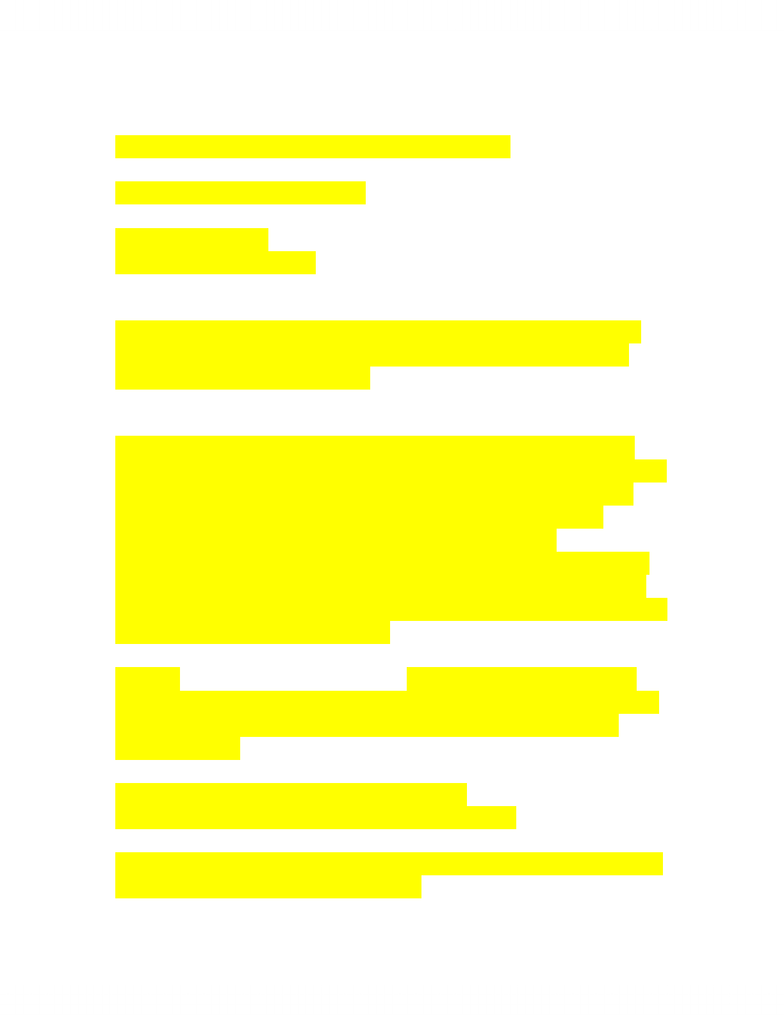 ANTHRO TERM TEST!!!!!
cultural anthro – what should and shouldn’t be
(what people think)
socio anthro – social relations
(what people do)
culture – thoughts (ideas, beliefs and values)
society – what people do (organize selves into)
Socio-cultural anthropology is concerned w/ patterns of thought
and behavior. Similarities and differences are looked at across
different societies and cultures. It is study that generally looks at
living people.
Anthropology is different from other disciplines b/c it comes up
with its own reasons and explanations, and generally studies away
from western societies. It is considered a discipline of the third
world, and is concerned with people in places and how they
themselves make meaning of the world around us all.
Anthropologists try to be holistic and therefore focus on multiple
parts of people at a time, they also send to be comparative. They
look at thing we take for granted (typical characteristics) and most
importantly they go into the field.
Culture is a systematic whole, it is something we learn and not
something we are born with, it is past on b/w generations and is a
system of shared and basic beliefs, it informs are actions and
everyone has it.
Society is how people organize themselves,
To be human is to have culture and live together.
Problems in the field consist of poor communication, standing out,
food problems and small town tactics.
www.notesolution.com
Unlock document 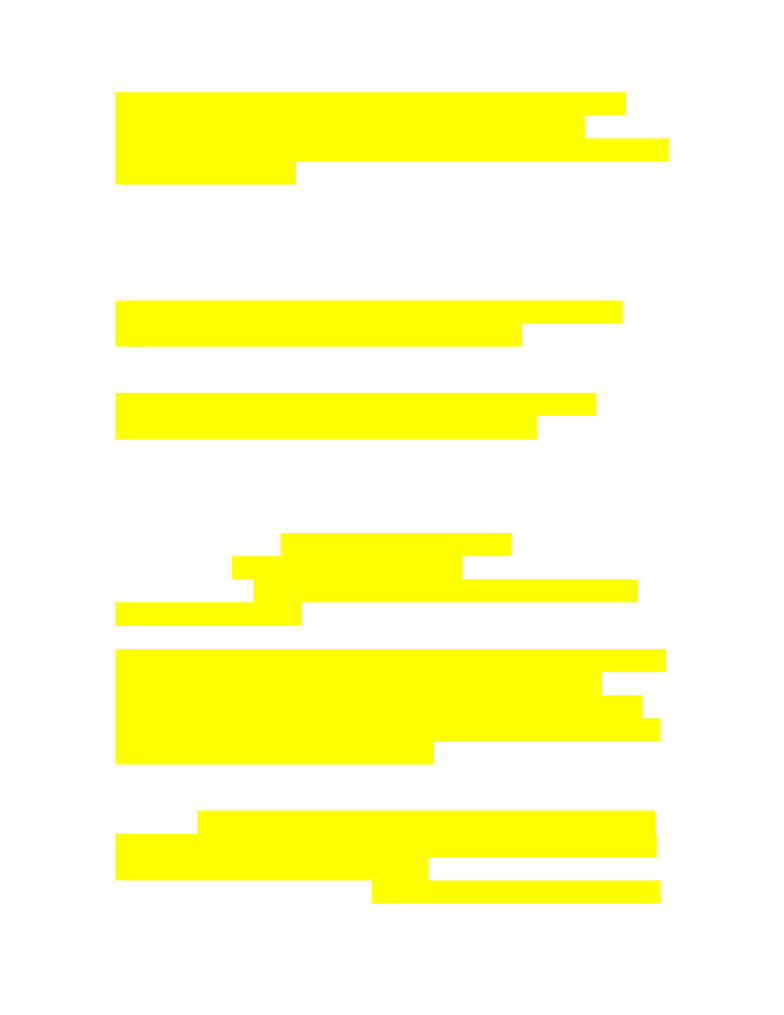 Genetic essentialism is the idea that there’s an essence in our
genes and we are who we are due to our genetic makeup.
Biological essentialism is the idea that our biology determines who
we are as individuals.
Realistically everything can be explained as social and cultural
nature. We are products of culture not nature.
Nature says we are who we are b/c bio make-up, where as nurture
says we have learnt behaviors, we know by living in the world.
The human geno project is a project that things it can change
human behavior by changing human composition (for example
hormones).
Cross cultural comparison – different cultures, people and
societies and consider how they think about nature, you will see
different theories about what makes humans, humans
 people use ideas about nature to justify the world
 not everyone shares our ideas of human nature – its subjective
Males and Females share the same physiologies b/c they are the
same species. Sex is referring to anatomic and biological difference
b/w the two, but gender is the cultural and social elaboration of
those basic properties.
Margret Mead (1920s) drew a distinction b/w women and men, she
was the first person to write about these in a ethnographic
manner. She discussed sex and gender and how they differ form
place to place. She argued against biological centrism and wanted
to show that gender is a cultural thing, that the difference is given
and not naturally there.
From the 1960 to 80s sex and gender were still being looked at as
separate, b/c we are not born how we are, it is produced. Women’s
roles in societies were now questioned – we don’t have to stay
home, cook and clean, etc. The world was now viewed that it could
www.notesolution.com
Unlock document 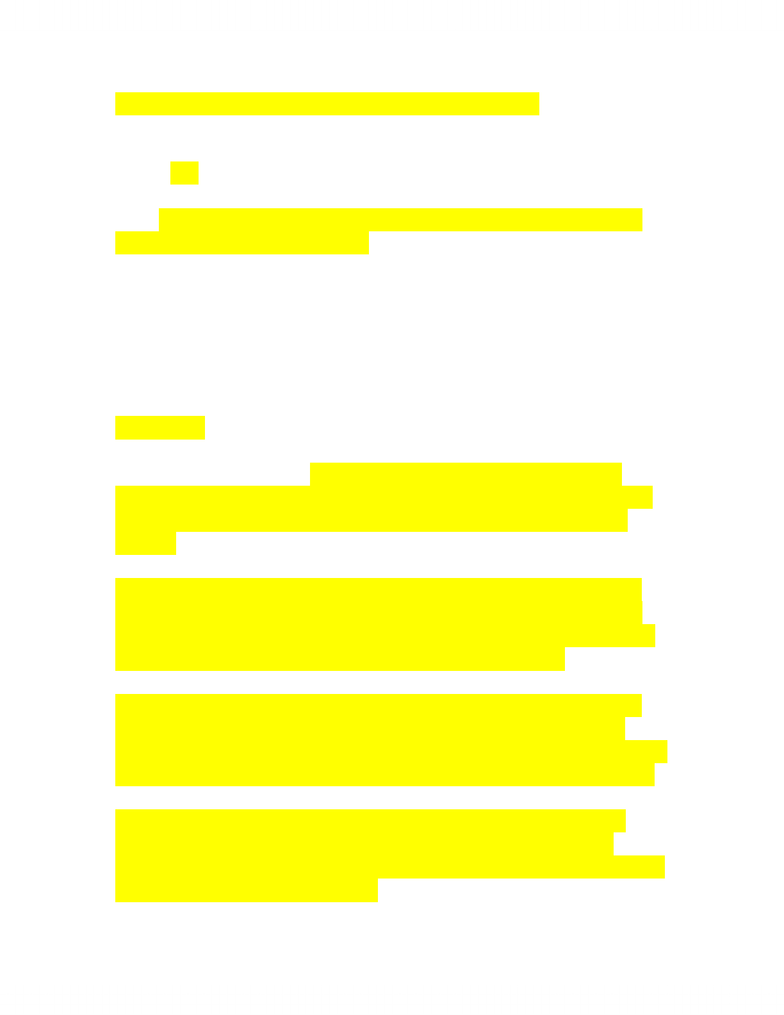 change, b/c biology does not determine your destiny, and you are
not born as anyone specific.
In the 90s things became more complicated, it was stated that
gender is not a relationship b/w physiology and what culture does
to it. They claimed there can be multiple genders, and therefore
gender is no longer just binary.
Everything is gendered, without culture we wouldn’t know what is
to be male and what it to be female. We are dual sexual beings
physically but gender can elaborate to more, although we are born
into a male or female body, it does not determine how we act, we
are a mature of culture not nature.
Ann Meigs – discusses everything as gendered, or male
coding/female coding. She says that its not the sex organs that
determine gender, that sex is imagined, as an emotion, males
become more famine during sex and women more masculine post
sex due to the semen movement). Gender is according to her a
process instead of a category.
Marilyn Strathern stated gender is created in everyday actions,
what you do and say determines your gender. Children are born
whole (both male and female in one body), they get rid of one half
of themselves and determine their sex by their gender.
Don Kulick looked at sexuality being different then your sex, he
knows it is not given to us, but instead is something you must
perform. It is not fixed, instead he believes it is something we need
to keep performing so that it does not collapse into anything else.
travesties – males who enjoy being anally penetrated by other
males, they are locally classified as homosexual, a male that
penetrates is not considered homosexual but sometimes even more
masculine (the role determines)
www.notesolution.com
Unlock document