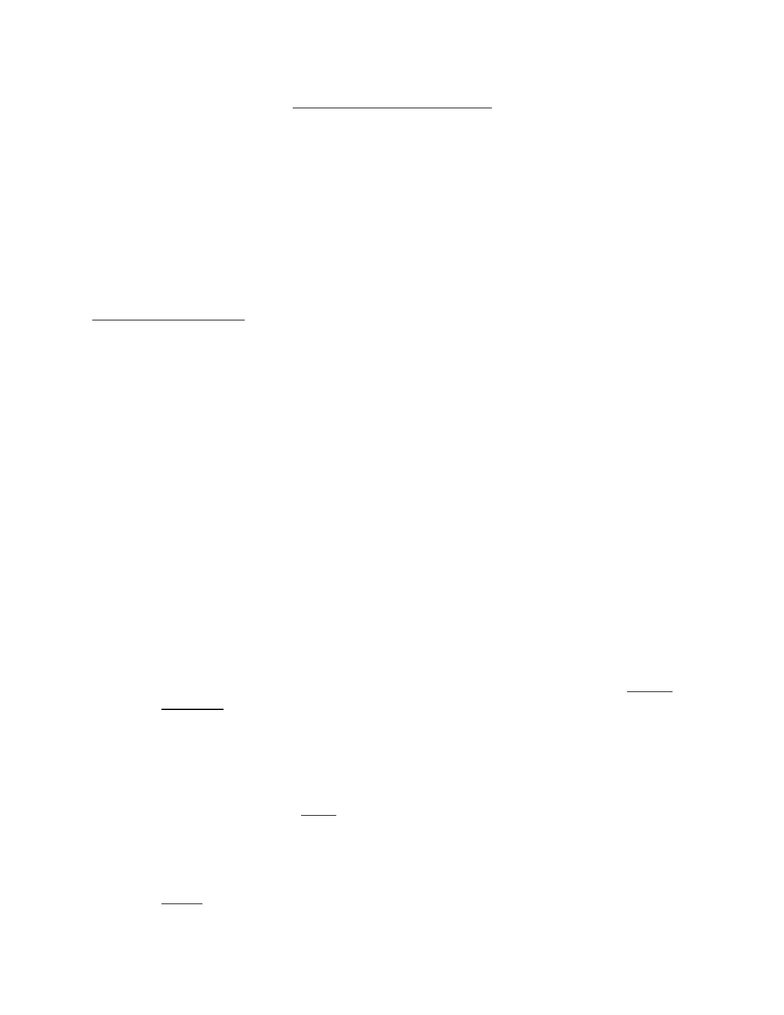 Chapter 10- Social Stratification
Social stratification is a system by which a society ranks categories of people in a hierarchy. It
is based on four principles:
- Social stratification is a trait of society, not simply a reflection of individual
differences.
- Social stratification carries over from generation to generation. (Social mobility- a
change in position within the social hierarchy)
- Social stratification is universal but variable: what is unequal, and how unequal it is,
varies from one society to another.
- Social stratification involves not just inequality, but beliefs as well.
Caste and Class Systems
Closed systems- allow for little change in social position
Open systems- permit much more social mobility
The caste system is closed (common of agrarian societies), while the class system is more open
(common in modern industrial and post-industrial societies).
The caste system is social stratification based on ascription, or birth. From birth, a caste system
determines the direction of a person’s life. In India the caste system works like this:
- First, with the exception of farming, which is open to everyone, families in each caste
perform one type of work.
- Second, a caste system demand that people marry others with the same ranking.
- Third, caste guides everyday life by keeping people in the company of ‘their own
kind’
- Fourth, case systems rest on powerful cultural beliefs.
The class system is social stratification based on both birth and individual achievement.
-Meritocracy: refers to social stratification based on personal knowledge, abilities,
and effort.
-Status consistency: the degree of consistency in a person’s social standing across
various dimensions of social inequality.
- The mix of caste and meritocracy in class systems in well illustrated by the United
Kingdom. In the middle ages, England has a caste-like aristocracy(highest class in
society), which included leading members of the church and hereditary nobility
(royalty). The majority of men and women were commoners, who had little schooling
and were illiterate.
- Today’s British class system mixes caste and meritocracy, producing a highly
stratified society with some social mobility.
- Social stratification in Japan also mixes caste and meritocracy. In middle ages, Japan
had a rigid caste system in which an imperial family ruled over nobles and
commoners. Today’s Japanese class system still places great importance on family
background and traditional gender roles. The lines between social classes are unclear,
and people constant move between classes.
- Russia claims itself to be a classless society. Although the Russian Revolution in
Unlock document 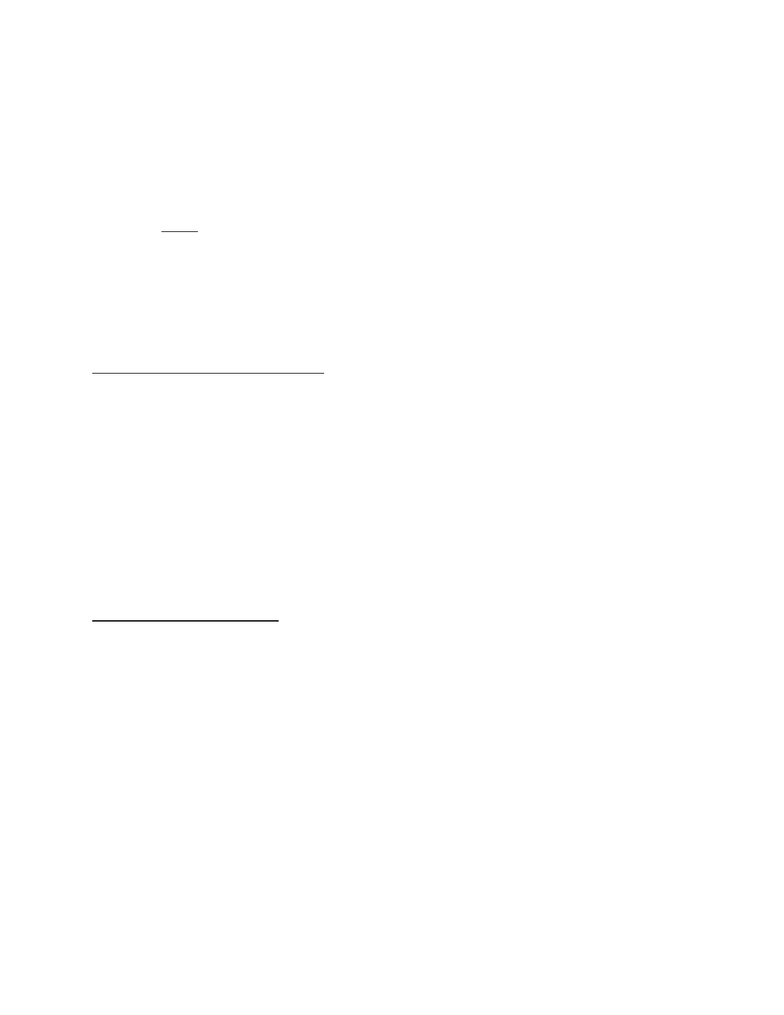 1917 attempted to abolish social classes, the new Soviet Union was still stratified
based on unequal job categories and the centration of power in the new political elite.
Economic development created new types of jobs, which resulted in structural social
mobility (a shift in social position of large numbers of people owing more to changes
in society itself, than to individual efforts).
- Since the collapse of Soviet Union in the early 1990’s, the forces of structural social
mobility have turned downward and the gap between rich and poor has increased.
- China : Economic reforms introduced after the communist revolution in 1949-
including state control of factories and productive property- greatly reduced economic
inequality, although social differences remained.
- In the last 30 years, China’s government has loosened control of the economy,
causing an emergence of a new class of business owners and an increase in economic
inequality.
-Ideology: Cultural beliefs that justify particular social arrangements, including
patterns on inequality.
The Structural- Functional Approach
- Points to ways that social stratification helps society operate.
- The Davis-Moore Thesis states that social stratification has beneficial consequences
for the operation of a society.
- In caste systems, people are rewarded for performing the duties of their position at
birth.
- In class systems, unequal rewards attract the ablest people to the most important jobs
and encourage effort.
- Level of analysis: Macro Level
- In this approach, stratification is a system of unequal rewards that benefits society as
a whole.
- Social position reflects personal talents and abilities in a competitive economy.
- Unequal rewards boost economic production, as people are encouraged to work
harder.
The Social-Conflict Approach
- Claims that stratification divides societies in classes, benefiting some categories of
people at the expense of others, which causes social conflict.
- Karl Marx claimed that capitalism places economic production under the ownership
of capitalists, who exploit the proletarians who sell their labor for wages.
- Max Weber identified three distinct dimensions of social stratification: economic
class, social status, and power. Conflicts exists between people at various positions on
a multi-dimensional hierarchy of socio-economic status ( a composite ranking based
on various dimensions of social inequality)
- Level of analysis: Macro level
- In this approach, stratification is a division of society’s resources that benefits some
and harms others.
- Social position reflects the way in which society divides resources
- Unequal rewards serve only to divide society, creating ‘haves’. There is widespread
opposition to social inequality.
-Blue-collar jobs: lower-prestige jobs that involve mostly manual labor.
-White-collar jobs: higher prestige jobs that involve mostly mental activity.
Unlock document 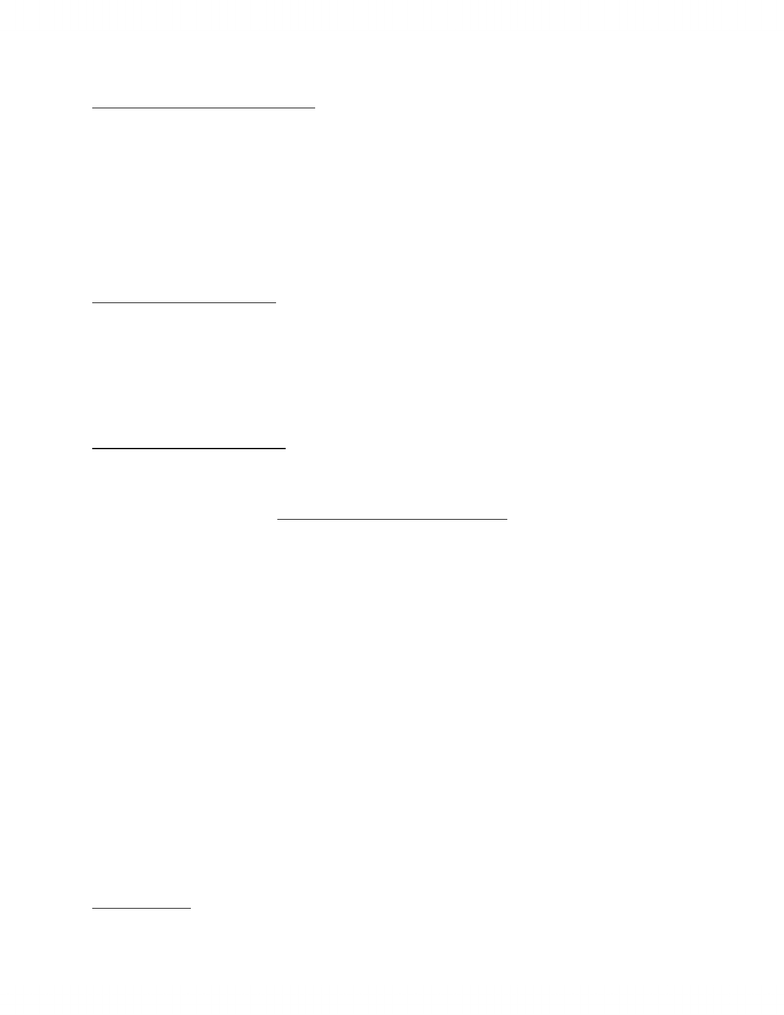 The Symbolic-Interaction Approach
- Level of Analysis: Micro Level
- Explains that we size up people by looking for clues to their social standing
-Conspicuous consumption: buying and using products because of the “statements”
they make about social position.
- People tend to social with people who have a social standing similar to their own.
- In this approach, stratification is a factor that guides peoples interaction in everyday
life.
- People may or may not define inequality as fair. People may view their social
position as a measure of self-worth, justifying inequality in terms of personal
differences.
Stratification and Technology
- Gerhard Lenski explains that advancing technology initially increases social
stratification, which is most intense in agrarian societies.
- Hunters/Gatherers ( people produce what is necessary for day to day living; sharing
what they have)  Horticultural, pastoral, and agrarian societies (small elite controls
the surplus)  Industrial societies (meritocracy takes hold and weakens power of the
elites/ social stratification is reduced)  Post-industrial (Social stratification
increases again)
Stratification: Facts and Values
- Peoples beliefs about social inequality reflect not just facts but also politics and
values concerning hw a society should be organized.
Chapter 11: Social Classes in Canada
Social Stratification involves many dimensions:
Income: occupational wages or salaries, earning from investments, and governments payments.
Earnings from work and investments are unequal, with the richest 20% of families earning eight
times as much as the poorest 20% of families.
Wealth: the total amount of money and other assets, minus outstanding debts. Wealth is
distributed more unequally than income, with the richest 20% of families holding 85% of all
wealth.
Power: income and wealth (assets such as stock or real estate) are important sources of power.
Occupation prestige: Major determinant of wealth, income, wealth, and power. It also serves as
a key source of social prestige, since we evaluate one according to what work they do. White-
collar jobs generally offer more income and prestige than blue-collar jobs. Women and visible
minorities perform many lower-prestige jobs.
Schooling: Schooling affects both income and occupation greater with people with high school
diploma’s earning almost half of what people with university degrees do.
Merit and Caste
Unlock document