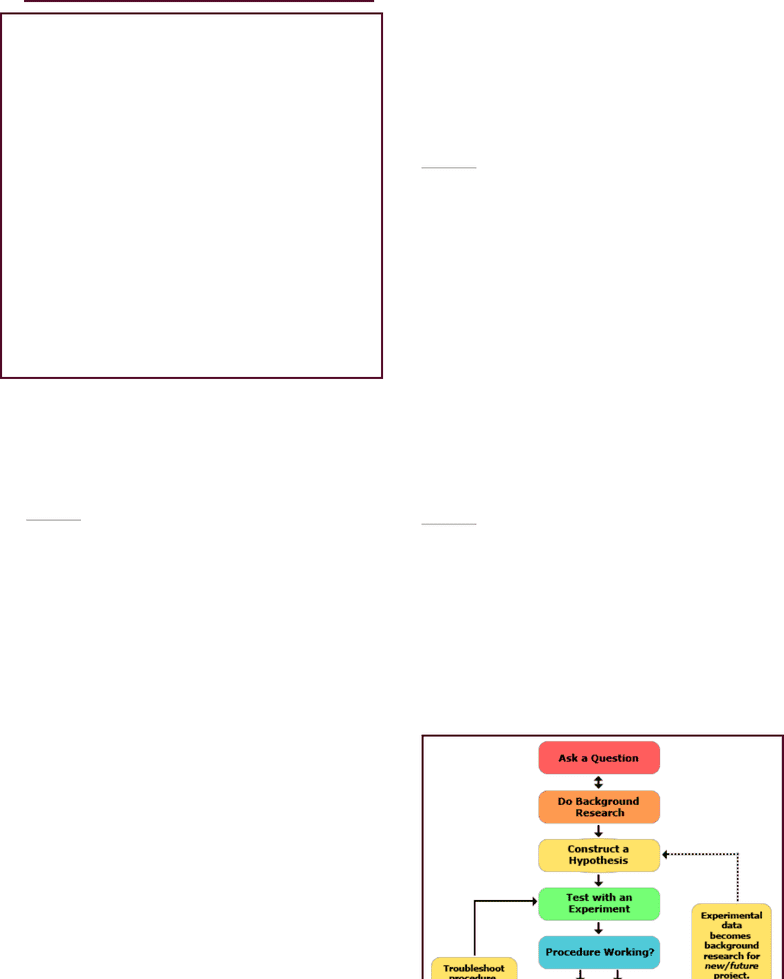 Lecture 1
Hypothesis – explanation on trial, usually a rational
account for a set of observations based on available
data guided by inductive reasoning, it can never be
proven but it can be stated to be plausible
Experiment – scientific test carried out under controlled
conditions, it involves manipulation of one factor in
a system to observe the effects of changing it
Variable – account for a set of observations based on
available data guided by inductive reasoning
Controlled Experiment – a design to compare an
experiment group with a control group
Independent Variable – factor that is manipulated by the
researchers
Dependent Variable – factor that is measured in the
experiment
Theory – well-substantiated explanation based on a body
of evidence and facts that have been confirmed
through observation and experiment
Question: What do you think causes stomach ulcers?
a) Stress
b) Excessive stomach acids
c) Bacteria
d) Bad diet and Alcohol use
e) Being overweight
A: Actually all are factors to causing ulcers, but up until
the late 1900s, more doctors believes that excess
stomach acid caused ulcers.
− In 1979, Dr. J. Robbin Warren ( Gastrointestinal
Pathophysiologist ) examined stomach biopsies of
patients with various stomach ailments
• Gastro – stomach
• Patho – taking samples
• Saw Helicobacter Pylori ( a new series of
bacteria) in biopsies from ulcer patients
o No one believed him
o Convinced his colleges by using a
stain to highlight bacteria on his
slides
o They were convinced but they still
didn’t think it had anything to do
with ulcers
Question: Choose all valid possible alternative hypothesis
a) Biopsy specimens were contaminated after the
samples were taken from patients
b) The bacteria live in the stomach, but are
harmless
c) The bacteria show up in the stomach after a
patient has ulcers
A:
− Dr. Barry J. Marshall joins Dr. Warren’s research team
• Hypothesis: Bacteria CAUSE stomach ulcers
o Conducted the experiment by: surveying
patients who had ulcers and looked for
H. Pylori , the new bacteria noticed by
Dr. J. Robbin Warren
Question: What was missing from their study?
a) an experimental treatment
b) a control group
c) an independent variable
d) a dependent variable
e) a hypothesis
A:
− Scientific Method 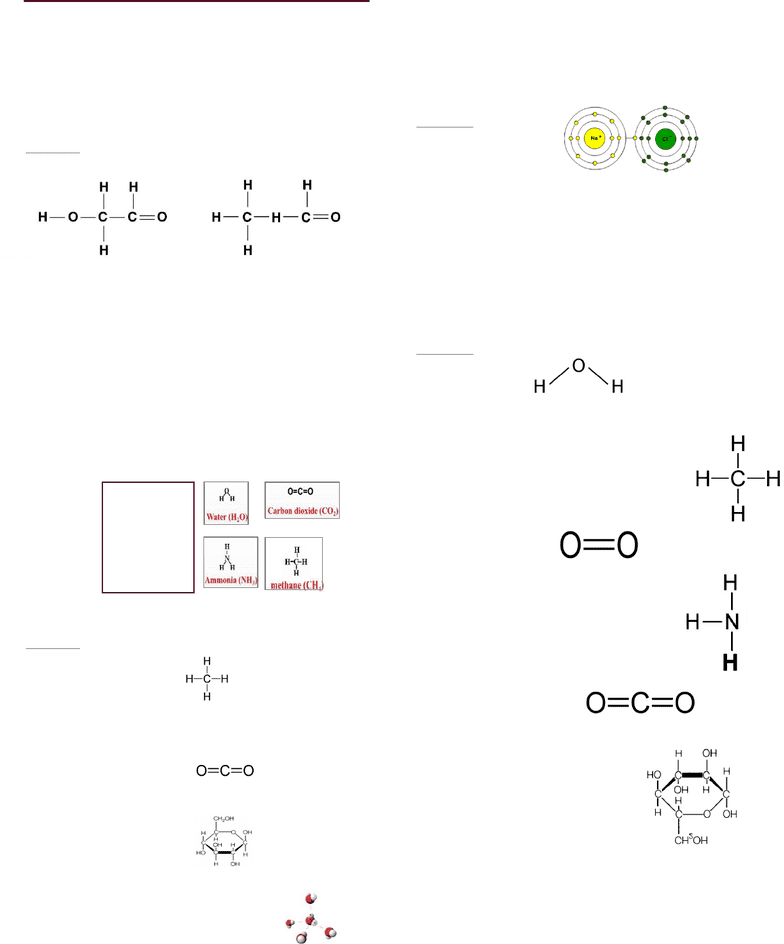 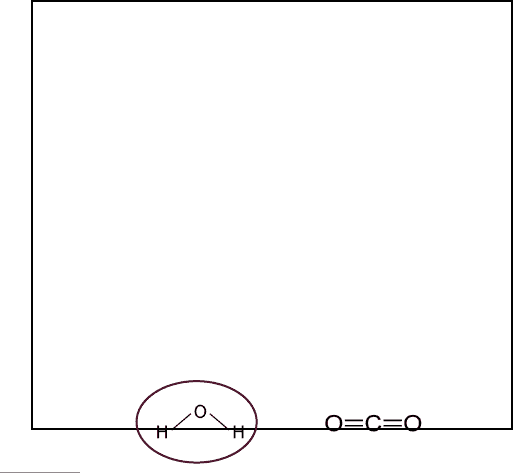