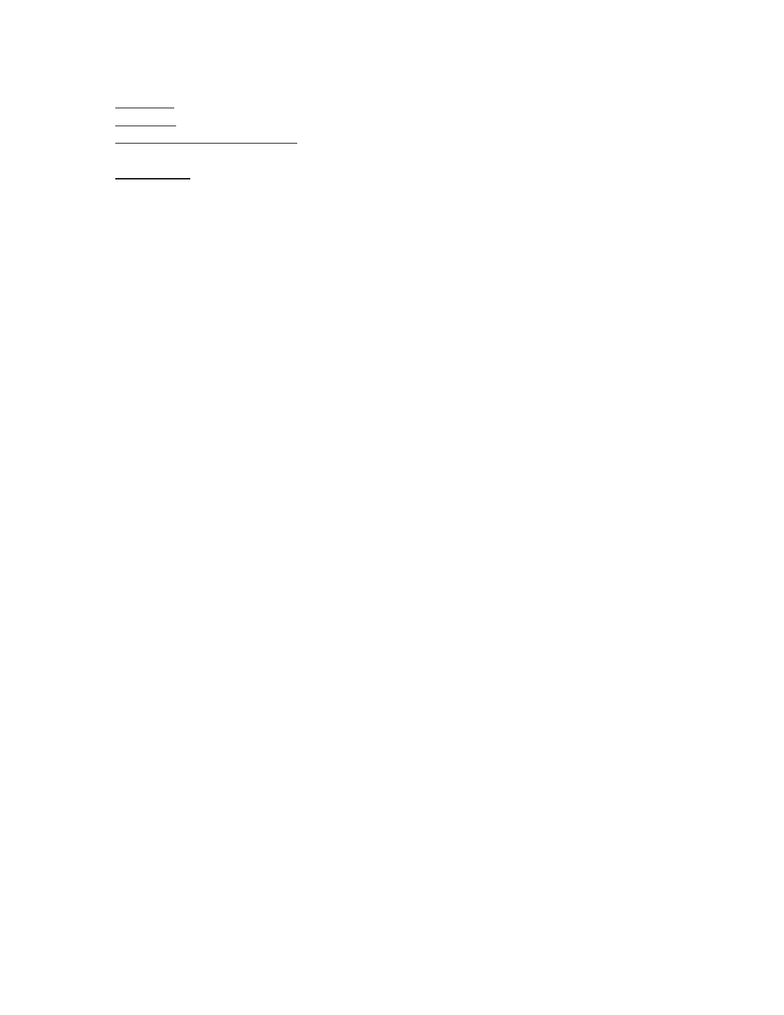 Chapter 2
Pgs 43-59
Perspectives on Criminal Law
Introduction
•The approaches to and theoretical perspectives on criminal law and criminal justice
and many and varied, yet one’s approach or perspective colours the way one sees
criminal law in a very fundamental way
•Criminal law, contrary to what some traditional, legalistic approaches to it might
claim, it is not a thing derived from heaven, from the past, from custom or from
nature; it is a reflection of the views and perspectives of policy makers on what
they want the law, and specifically criminal law, to accomplish
•It is also a reflection of their views on human nature and human activity, as well as
a statement about the potential of the state to interfere in social conflicts and to
control human behaviour in a meaningful effective manner
•What is one talking about when they use the word law?
•Are they referring to the actual rules or laws which make up a body we collectively
call law, or are they talking about something wider than this, something we would
encompass broader and more ambiguous principles, or rights such as those
encompassed in the Rule of Law or those found in so-called natural law doctrines
•How writers define law and its institutions is an important factor in determining the
scope and method of their inquiry into an understanding of law and reform
•There is also the problem of the use of terminology generally in looking at
approaches to law and criminal law
•To begin, there are conflicting definitions and terms within law itself, depending
upon the particular school of thought one adopts
•There is also the challenge of communicating across disciplines and of
understanding the terminology and methodology of other fields of expertise and
study
•For the most part, the mainstream of legal studies has maintained an unhealthy and
even anti-intellectual insularity as to other disciplines approaches to law
•The result has been a lack of rigour and of depth in the work and research which is
produced in legal academia, notably when comparisons are made to the body of
knowledge and writing in other disciplines
•This is especially true in the area of criminal law, where the traditional doctrinal
approach of lawyers and legal writers has too often been limited to a narrow
analysis of the cases, legislation and processes related to criminal justice
•This approach has been criticised as sterile, circular and self-contained and as
having very little to offer in the way of substantive policy choices and effective,
meaningful critiques
•In the last 25 years, feminist writers and researchers have made an enormous
contribution to our theoretical understanding of law and to the design and
implantation of strategies of resistance and reform
•There are many variants of feminism
Unlock document 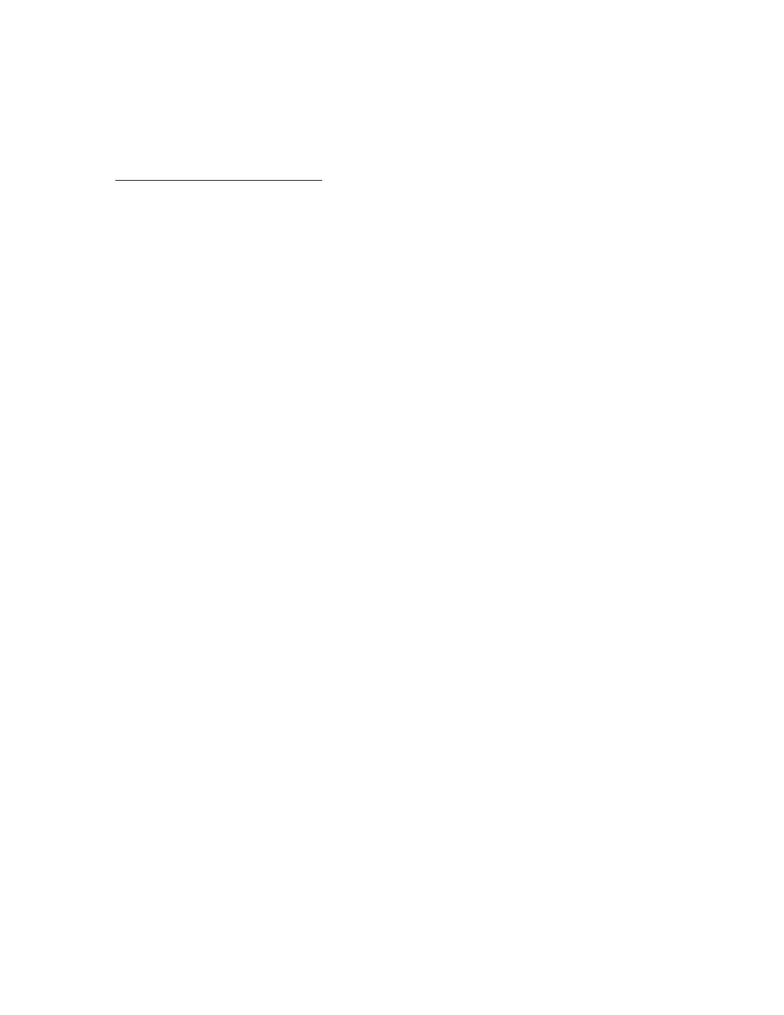 •However, these are linked by the common themes of the inequality of power, and of
gender bias, discrimination and injustice in the values and practices of the criminal
law
2.1 Traditional Legal Perspectives
•There are several common themes and positions in traditional orthodox approaches
to law in general and criminal law in particular, even though there are many
variants and schools within the traditional approaches
•The traditional approach within law is one which takes the law as given and fails to
explore the social or political dimensions of the institutions, agents, processes and
activities of the law
•It is an approach that concentrates on the written, formal aspects of law and that
assumes that the law is a neutral force to be used and manipulated (usually for
good) by the state and by individual, legally constituted agents
•It is “law-centred” in that law is seen as a good in and of itself to be put to a myriad
of uses and purposes which can bring about social change and real progress
•While there are differences within the various schools of liberal and conservative
thought, the essential approach is one which is formalistic and rule and process-
oriented
•It assumes a high degree of social consensus and argues that these rules and
processes reflect shared values and concerns
•It also assumes that law operates primarily for the benefit of the system as opposed
to the interests of any of particular individual or group
•Too often the response of the state has been limited to a technical re-formation or
revision of the criminal law to make it better, more efficient and more
accommodating
•While the criminal law should fulfill these demands, the state must not ignore or
avoid other, more social (and often more costly) responses to the problems seen
within the criminal justice system
•What we see again and again on the part of the state is the use of criminal law to
provide a full answer to a social problem in a manner which allows the state to
silence or manage complaints and to avoid dealing with the root causes of a
situation
•The point to remember is that the complex social dimensions of the problems
surrounding criminal law must not and cannot be forgotten, yet they often are in a
traditional legal approach which focuses almost exclusively on notions of
individual guilt and responsibility, on the formal aspects of the process and rights
which allegedly attach to the individual, and on the rules and regulations that make
up the criminal law in its most basic sense, though arguably not its most important
•A term which has been used to describe this orthodox approach is doctrinal, a term
that emphasizes the self-contained and tautological nature of the enterprise
•The debates which are inherent in the formation and implementation of the law
•This approach ignores the social process of producing and reproducing social
structures and social relations
Unlock document 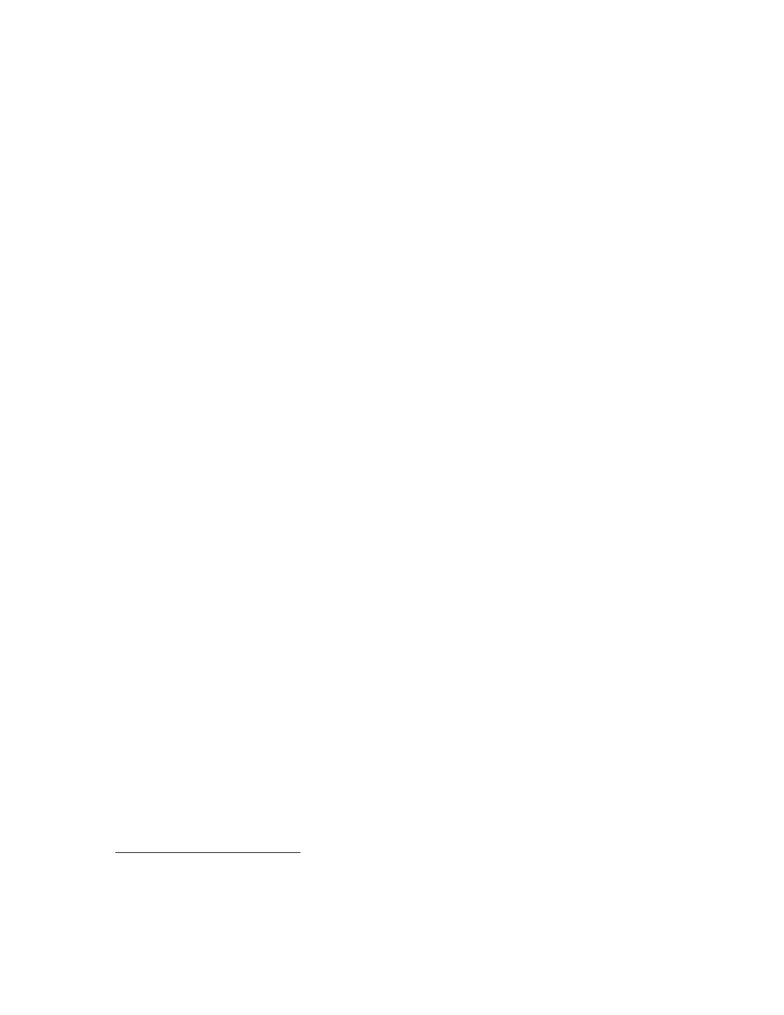 •Another term that might be used is legal fetishism, a term which accurately
describes the intellectual orientation of and emotional attachement to the approach
•This term, while it has been employed to indicate and delineate Marxist criticisms
of law, is used here in a more restricted manner to set out the boundaries of the
conventional approach
•The essence of the traditional perspectives is that law is seen as representing a value
consensus in society, that law in its formal manifestations, both substantively and in
its processes, represents the shared values that society holds collectively
•Within this view, the law is seen as fundamental to social order
•A legal order is held to be a necessary component of a civilized social order: it
serves to mark the acceptable limits of behaviour, to express society’s
unwillingness to tolerate threats to order, and to mobilize legitimate state
institutions in response to these threats
•Central to this ides is the belief that “legal rules are at the centre of social life” and
that they satisfy social wants
•Another important feature of the traditional approach is the idea that “law is a
unique phenomenon which constitutes a discrete focus of study”
•It reflects the argument that the discipline is “special” due to its unique patterns of
institutions and relationships, its possession of a “mode of discource” used only by
lawyers, and the fact that “legal rules also function as normative guides to
behaviour” and as such are different from other modes of control, such as brute
force
•The idea of law as a necessary is criticized on the grounds that it is much too
simplistic and ignores the important role that informal modes of control and non-
legal rules can play in shaping and determining the formation and direction of
behaviour
•The argument is that rather than being law-centred, it is much more valuable to
adopt an integrative approach that seeks to study and understand law principally in
the context both of the social and political functions that it fulfills, and of social
structures and processes within which it emerges
•The essential criticism of traditional legal approaches is that they are overarchingly
oriented toward the formal manifestations of law and the institutions and processes
that surround those manifestations
•We have to understand that the dilemmas and contradictions in the law and its
stated ideals are very real; that equality is often there in rhetoric but not in practice;
that who you are, the colour of your skin, your income, your class background and
other social, gender and ethnic factors can all combine to play an important part in
the nature and outcome of one’s interaction with the criminal justice system
•How we incorporate and give meaning and weight to these factors can change our
focus and give us new, more progressive insights into criminal law
2.2 Law in the Social Sciences
•The traditional legal perspective is clearly a narrow and one-dimensional approach
to the study of the emergence, maintenance and reform of the criminal law
•Criminal law is important to the welfare of society in general and of individuals
Unlock document