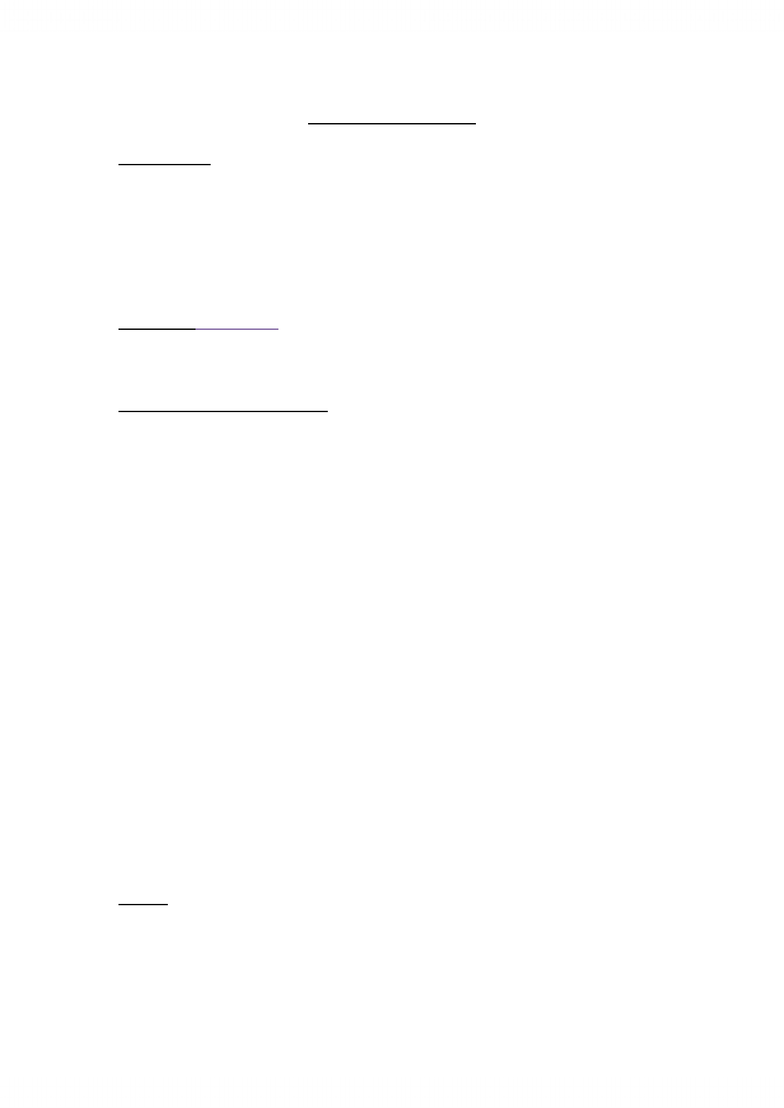 -Review for Test #1-
Hinduism
***“Hindu” from Sanskrit, sindhu, meaning river, refers specifically to the Indus
river.
*** all non-Muslim inhabitants of the Indian subcontinent
Dharma, meaning
***Rule and duty in society
Indus valley civilization
***1920s, excavations revealed a vast civilization that flourished along the Indus
river valley between 3300 and 1300 BCE.
***2700BCE evidence of Indus valley civilization
***Also called the Harappan Civilization after one of its largest cities,
***Harappa/ Mohenjo Daro
***Indo-European setters known as Aryans (the noble ones) migrated to and
colonized India.
***Pushed the remaining descendents of the Indus Valley Civilization to the
south of India.
***Hinduism developed from a fusion of the religious traditions of these
non-Aryan cultures, often called Dravidians (southerners)
Vedas
***The oldest Indo-European writings are the Vedas written in Sanskrit between
1500–600 BCE.
Unlock document 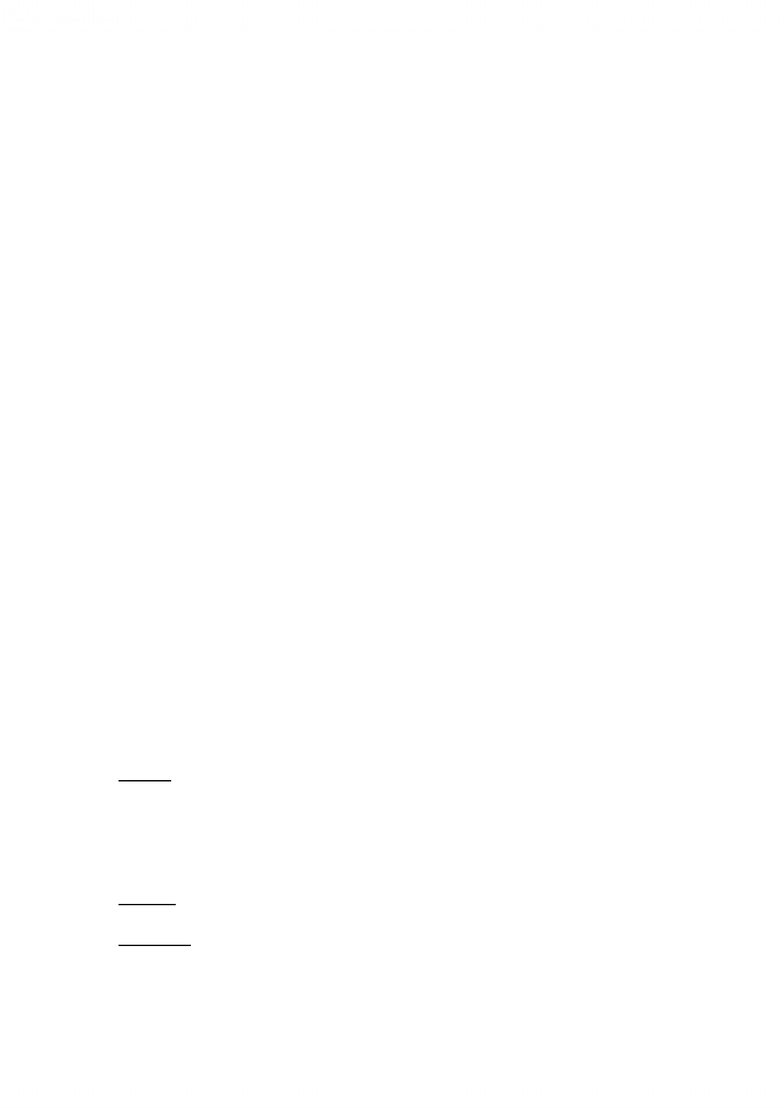 ***Comprised of four collections: the Rig Veda, Sama Veda, Yajur Veda, and the
Atharva Veda.
***Each Veda is made up of four parts:
Samhitas (hymns)
Brahmanas (ritual instructions)
Aranyakas (meditative visualizations)
Upanishads (philosophical texts)
*** Rig Veda Samhitas, the earliest Hindu text, is primarily focused on petitions
and rituals to a variety of gods (devas) and goddesses (devis) for a better life on
earth as opposed to an afterlife.. also advocate the performance of yajna (ritual
sacrifice) typically using fire for the maintenance of rta (cosmic order).
***The Atharva Veda Samhitas contain assortments of magical rites and are very
different from the Rig Veda Samhitas.
***The Aranyakas (forest texts) emphasize the value of renouncing social life by
retreating to the forest to meditate while the Upanishads (7th c. BCE) emphasize
philosophical inquiry, both challenging the need for priests and yajna.
Shruti
***The term shruti is exclusively reserved for the Vedas, the most sacred texts in
Hinduism. Vedas are called shruti (that which was heard).
Karma =moral principle of action and causality.
Samsara =cycle of birth, death, and rebirth.
Unlock document 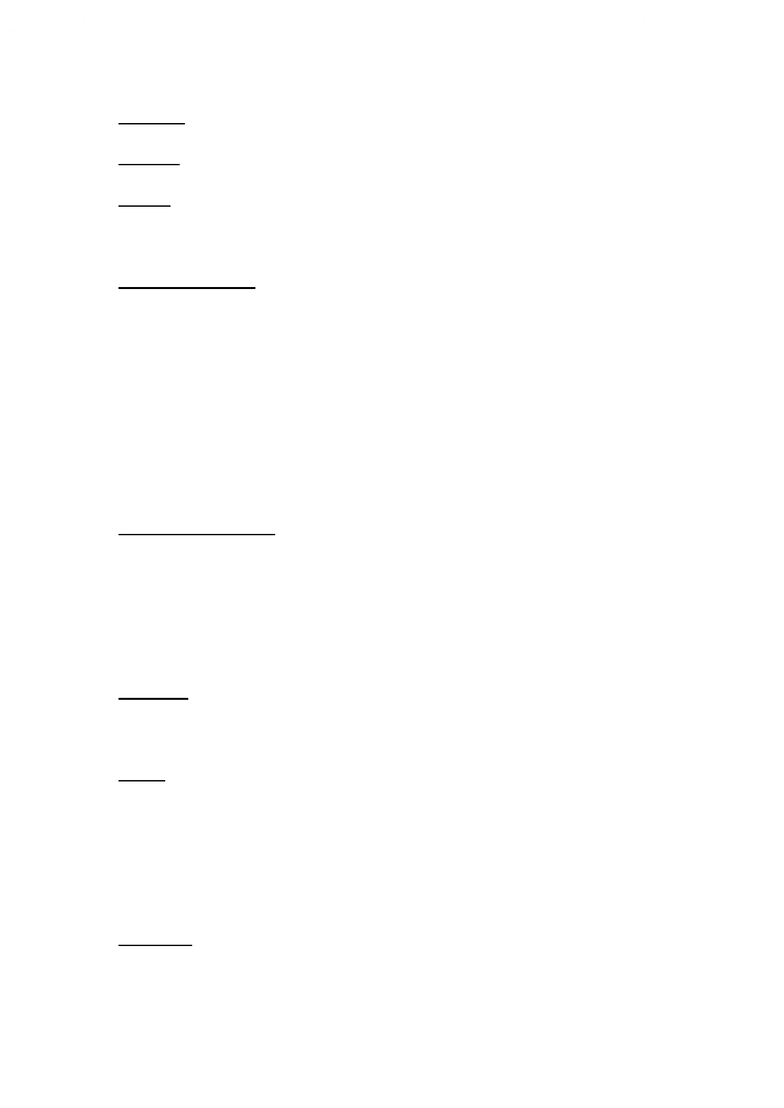 Moksha :Liberation from cycle of birth and death
Atman: the true Self
Smrti: “what is remembered”. Ancient Hindu literature, including
epics, Puranas and law codes.
The Hindu epics
***Composed between 500 BCE–400 CE.
***The Ramayana and The Mahabharata
***The Mahabharata contains the Bhagavad Gita (Song of the Lord).
Referred to as smrti (that which is remembered).
***called the “fifth Veda.”
The Bhagavad Gita
***Comprised of eighteen short chapters within the Mahabharata.
***Krishna attempts to persuade Arjuna to fight.
***The Gita has served as an important source of inspiration for many.
Puranas
***Old tales. Stories about deities that became important after the Vedic period
Linga
***Linga: An abstract representation of Shiva. Phallus-shaped, vertical shaft
usually set in a pedestal in the shape of a yoni representing Shiva’s sakti, female
power.
Trimurti
***Brahma,( creator,) Vishnu,( preserver,) and Shiva(destroyer) working together
Unlock document