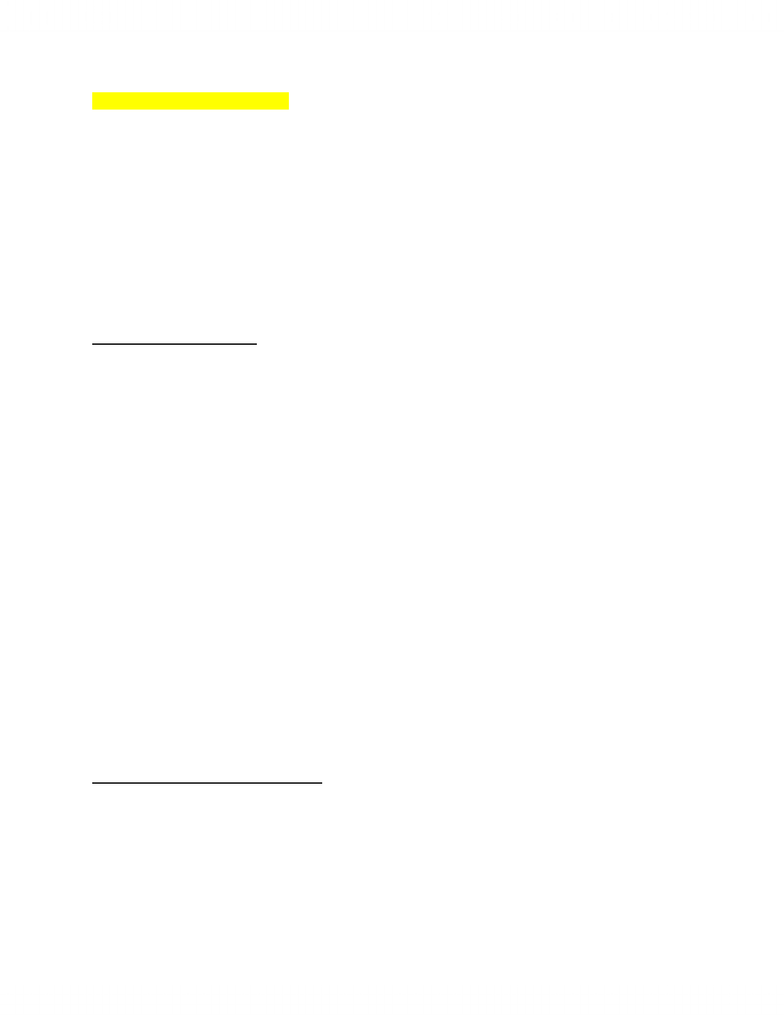 GEO122 Lecture Notes
January 4th, 2013 - Modernization
Definition: An interlocking set of social, economic, political and cultural processes and relationships
associated with the European view of the modern society. This view was developing from the 17th
century, and until the mid 20th century, it was widely regarded as a global norm to which all states
would advance.
• The idea of ‘modernity’ situates people in time. It suggests that time is divided up into past,
present and future. In each case the relationship between the past, present and future
established by modernity is experienced by people and understood in terms of how it might
change their lives for better or worse. Peoples’ lives were to be transformed through a desire for
modernization. One might say, modernization is a ‘whole way of life.’
Modernization as “progress”
• Understanding modernization in terms of ‘progress’ suggests that society makes a clean break
with a problematic past and does what is necessary to move forward into a better future.
Modern qualities of order, rationality and progress were seen as desirable and better.
• Rostow: “The stages of economic growth” – aka “the anticommunist manifesto”
• W.W. Rostow | The Stages of Economic Growth: A Non-Communist Manifesto (1960): The
history of each society could be understood through 5 stages: traditional society; the
preconditions for take-off; take-off; the drive to maturity; and the age of high mass consumption.
• A highly Eurocentric view: Britain, with its ‘Industrial Revolution,’ had been through this process
first and could be followed by the other countries of the world.
• Rostow presented modernization as the ONLY path to progress.
• Modernization as a COLD WAR strategy of the West:
 Rostow was writing during a time when decolonizing movements were taking place all over
the world; in the Cold War period and a post-war boom in western Europe and the US, the
idea of modernization as westernization (and seeing that model as orderly progress) was
part of the political move/strategy to combat the appeal of communism to ‘third world’
countries. Hence, Rostow’s title: ‘a non-communist manifesto.’
Modernization as “creative destruction”
 Suggests that the changes involved in the process are dramatic, unsettling, and traumatic.
 Making a new future means destroying many of the geographies and ways of life of the past and
present.
 Acknowledges particular concerns and fascinations with the economic transformations of
‘capitalism’ as a driving force. ‘All that is solid melts into air’ suggests the possibilities for a
Unlock document 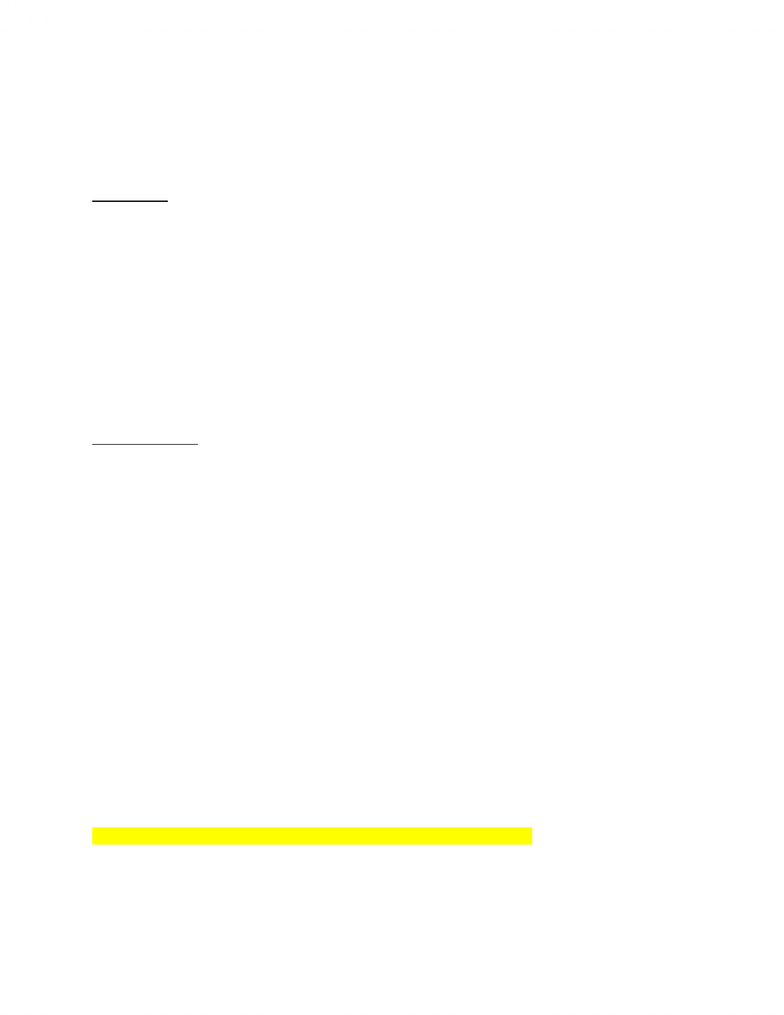 GEO122 Lecture Notes
changing world, but also how there is destruction of life and the places that had become known,
accepted and familiar.
 Berman: “All that is solid melts into the air: the experience of modernity”
 Reorientation and urbanization of cities – e.g. Haussmann’s Paris, Casbah, Algiers
Globalization
• The broad version: The significant increase and organization of flows of ideas, goods, capital,
people and power over and across national borders, leading to greater global integration of
economics, politics and cultures.
• Results:
– Faster and cheaper transport of communication and IT.
– Transnational organizations & flows.
– Scale: local lives are led on a global scale.
• The narrower version: The current phase of economic modernization, as market principles
extend throughout the world, aided by a neo-liberal philosophy that urges the efficiency and
benefits of competitive and largely unregulated markets.
Human geography
• That part of the discipline of geography concerned with the spatial differentiation and
organization of human activity and its interrelationships with the physical environment.
• Human Geography is characterized by a concern for both local and global processes.
• What happens over ‘there’ affects what happens over ‘here.’
• The disciplinary lens for the course. There are four approaches, and we will move between
them. Each will be illustrated in the lectures to follow:
• Society-nature relationships in Section VI
• Spatial patterns – almost every section
• The experience of place – Section IV and VIII
• Regional studies: Section VII
January 7th, 2013 – Geopolitics: The Cold War and Since … The Global Arena
Geopolitics defined: Geopolitics studies the political and strategic significance of geography, defined as
the location, size, resources and power of regions and nations. The study of geopolitics focuses on the
ways in which geographical factors shape the character of international politics.
Unlock document 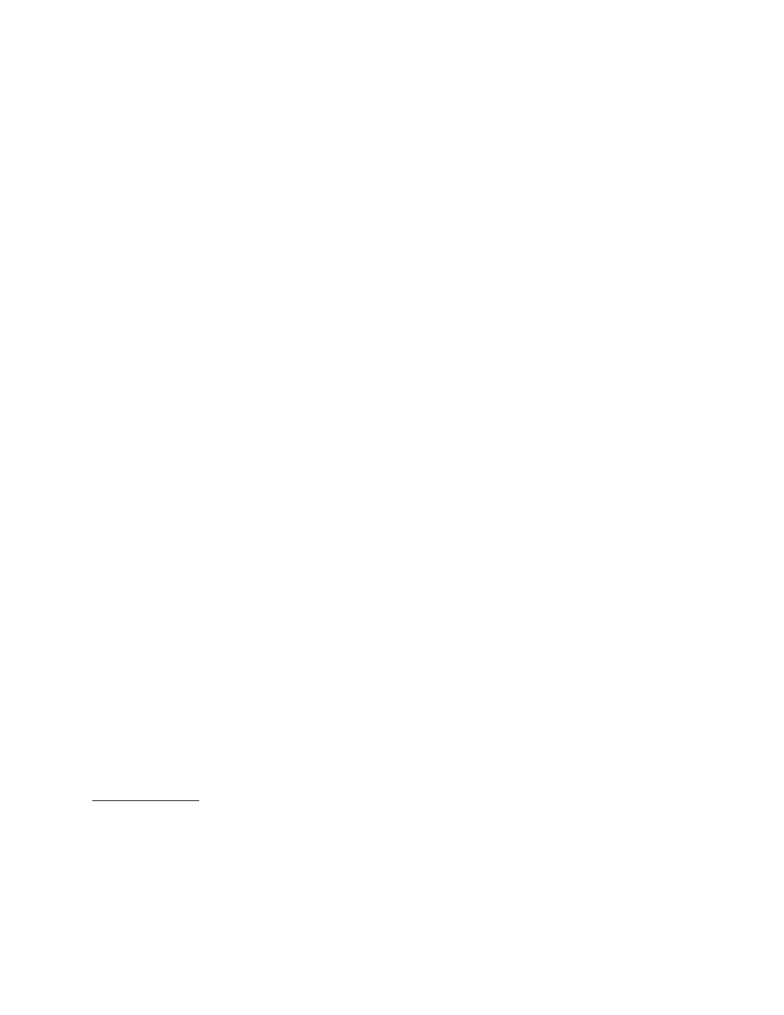 GEO122 Lecture Notes
Studies in international relations emphasize the critical role played by geography: ‘Geography is the
most fundamental factor in the foreign policy of states because it is the most permanent’ (Spykman,
quoted in Starr & Siverson, PGQ 1990: 237).
What is the pertinence of geography today in politics?
 The term ‘geopolitics’ was first used by Swedish political scientist Rudolf Kjellen in 1899, but did
not become popular until used in the early 20th century by British geographer and strategist
Halford Mackinder.
 Mackinder proposed a very influential thesis built around the centrality of geography in world
military relations, a perspective that found support in US military and strategic circles until the
end of the Cold War.
 Mackinder’s heartland map: an ambition for European domination
 To Mackinder and to many for that matter, this was the grand vision for global geopolitics.
There he claimed, two global power blocs which he called the landman and the seaman. The
landman had a particular and secure territory in Eurasia, a continental region that was
inaccessible to naval power. In 1904, it was referred to as the pivot area, but by 1919, it
assumed a more familiar name, the heartland of the large land mass he called the world island.
Mackinder claimed that only military entry to the heartland was through Eastern Europe. To the
south was a formidable mountain range, to the east the barren wastes of Siberia, to the north
frozen and remote ocean. So, Eastern Europe became of particular strategic significance.
 “Who rules East Europe commands the Heartland;
Who rules the Heartland commands the World Island;
Who controls the World Island commands the World.”
 Cold war brought prominence to Mackinder’s theory
- Sea power became extremely important to the Americans during the Cold War
 Mackinder’s theory short-sighted?
 Spykman’s Rimland Theory
 There is more than sea and land! But, enter air force!
 Seversky: argued for air power, especially going into WW2
 Big push for air power  Even Walt Disney made a film “victory through air power”
Critical Geopolitics
• Some recent approaches to geopolitics called ‘critical geopolitics’, refuse to accept the
objectivity and timelessness of the effects of geography on political process. Rather than arguing
over the true effects of geography on international relations – whether land or sea powers are
strongest, as Mackinder, de Seversky and others may have debated, critical geopolitics asks
Unlock document